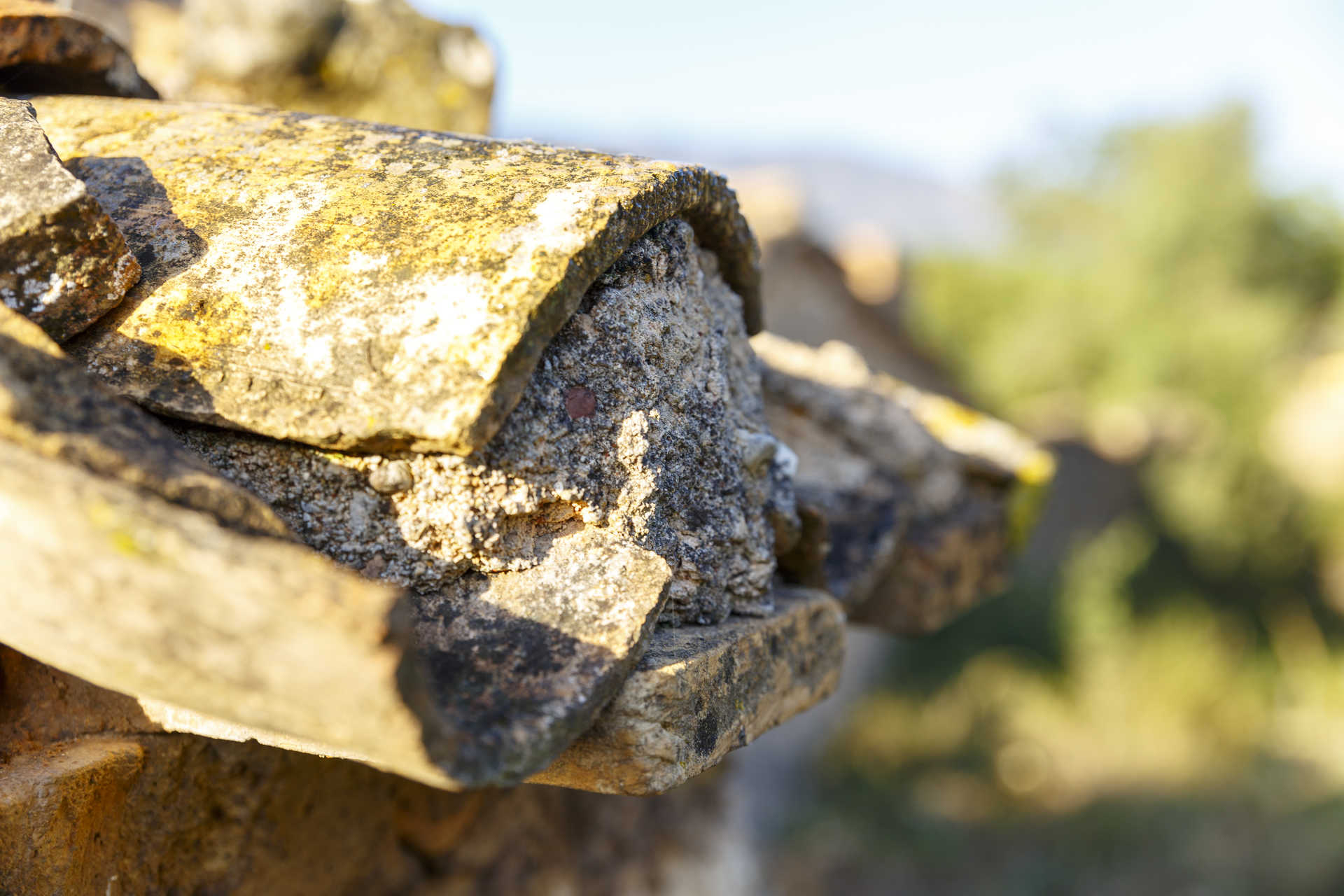 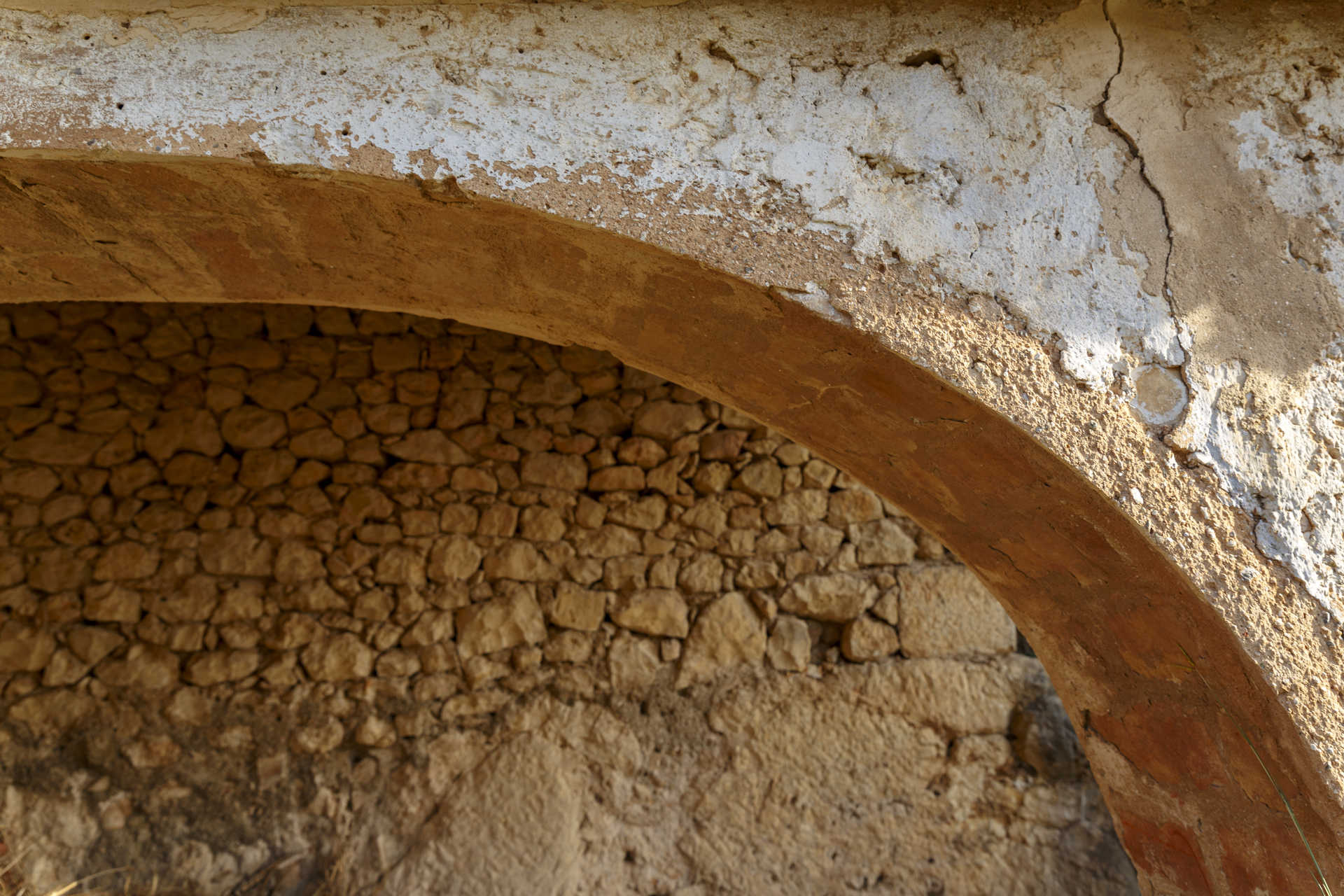 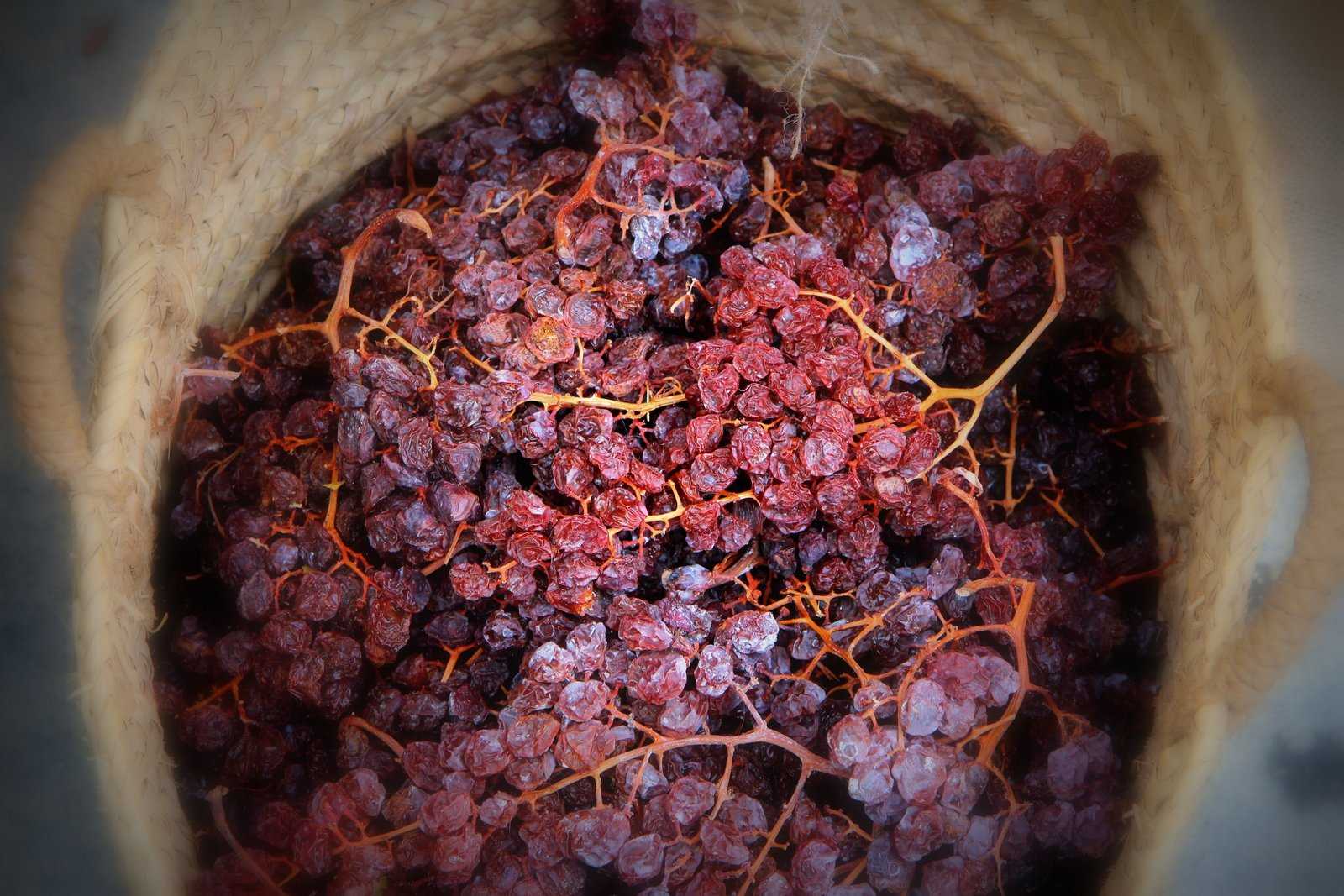 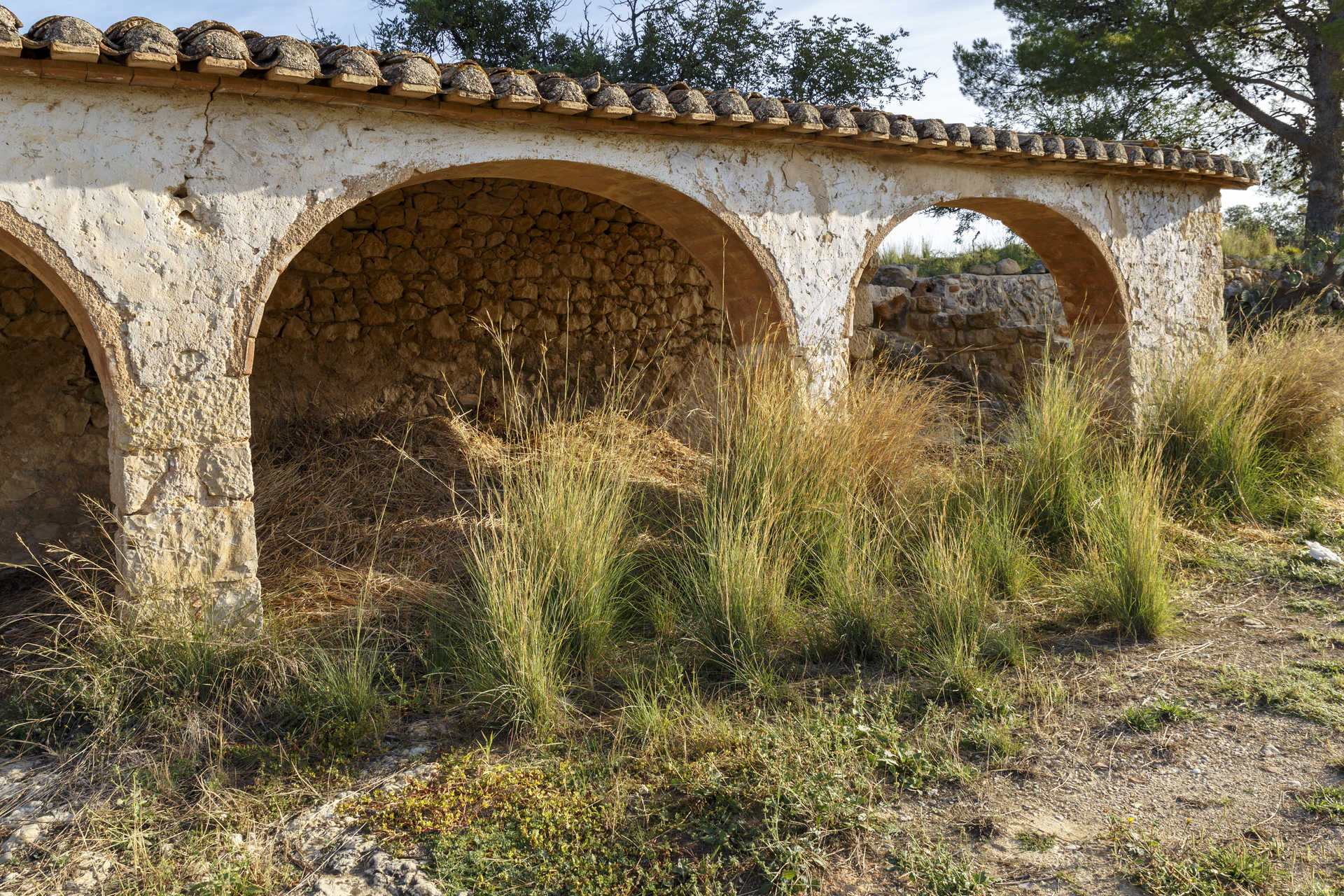 The 'riurau' is a very emblematic type of architecture from this region and unique in the world. It is a building with an open 'naya' or porch with lowered arches that were used to dry the raisins. It should be noted that the correct orientation of the 'riurau' is towards the South, although some are oriented towards the East, but never towards the North or West. Why? Because the main function of the riurau is to act as a place to dry raisins and this is the best orientation, as it gives more hours of light (between East and West, gives the sun all day). This style of unique architecture is from the 19th century which was considered the golden age of the raisin industry. They were considered a luxury of the palate, at that time we could compare it with chocolate.

Firstly, the grape was dried in the air on canes, without anything else, it is what is called 'pasa vera' but gradually they improved the production and the technique. Later, they "industrialized" the production and they realized that if they scalded the grape, the skin opened and this favoured the drying process, helping to improve the final product, as it remained more tender. In addition, in the cauldron with boiling water they added bleach or caustic soda and a mountain plant that gave it a beautiful golden colour, they did it with the plant called ‘jolivarda’ (also called matapuces or botja melosa). 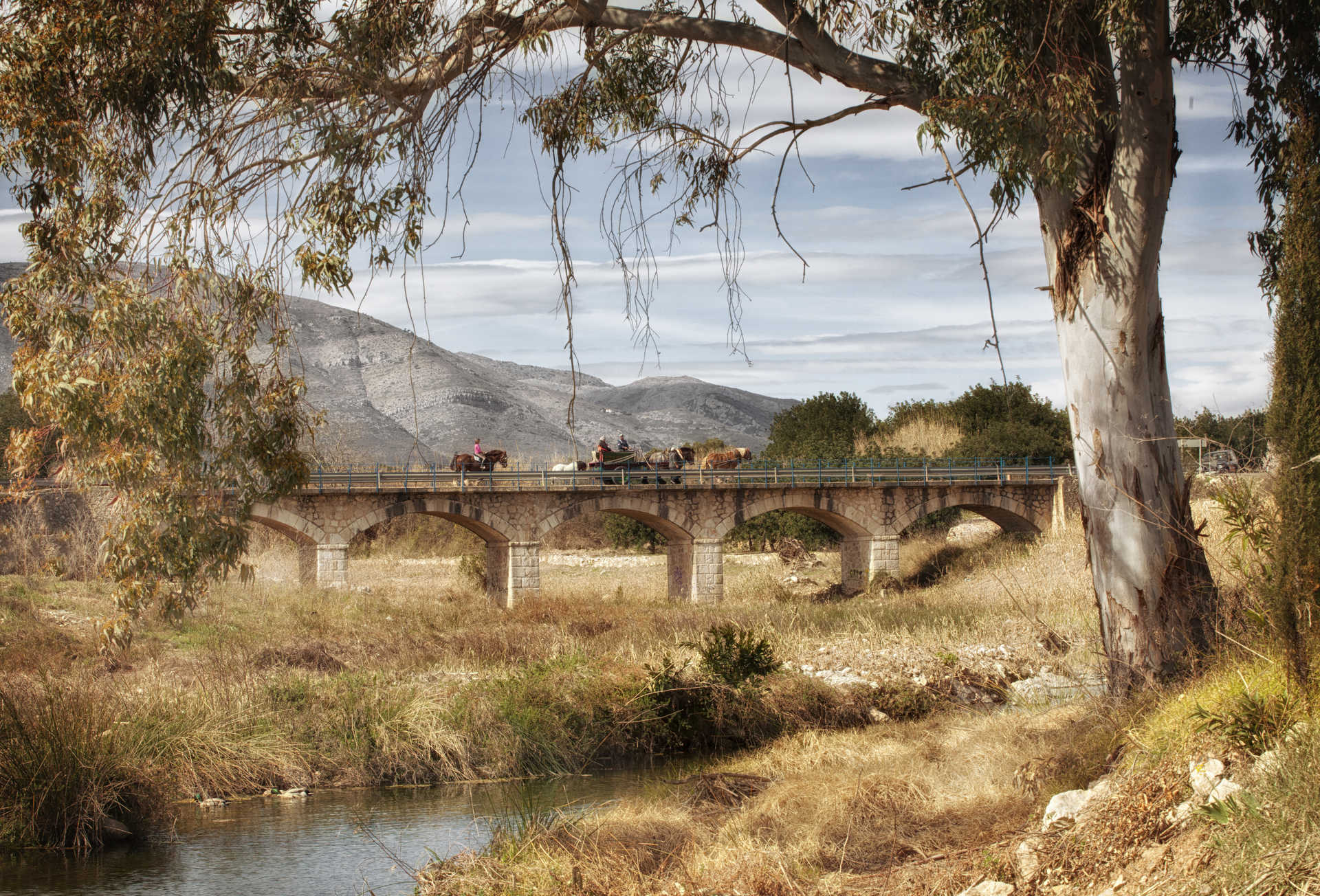 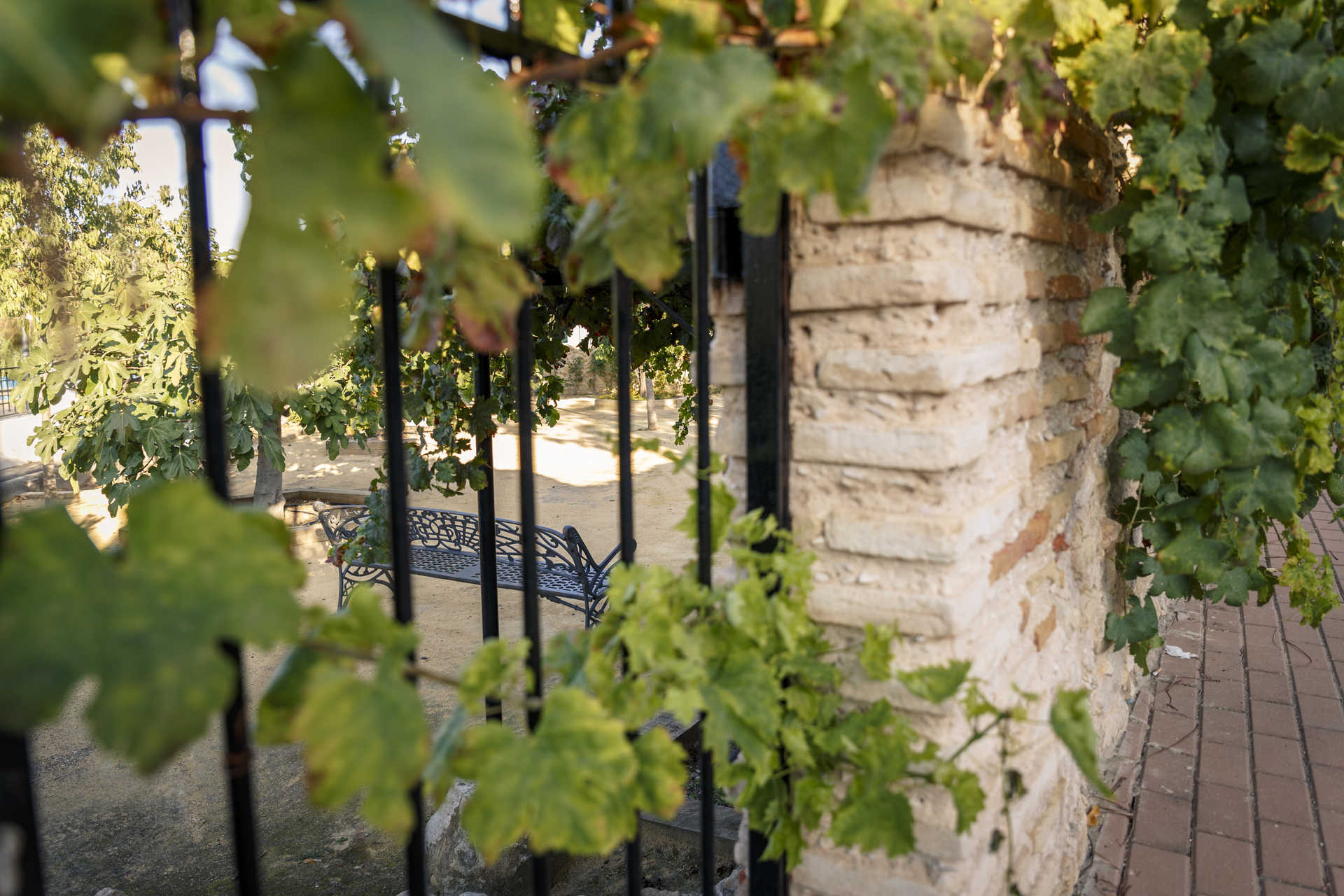 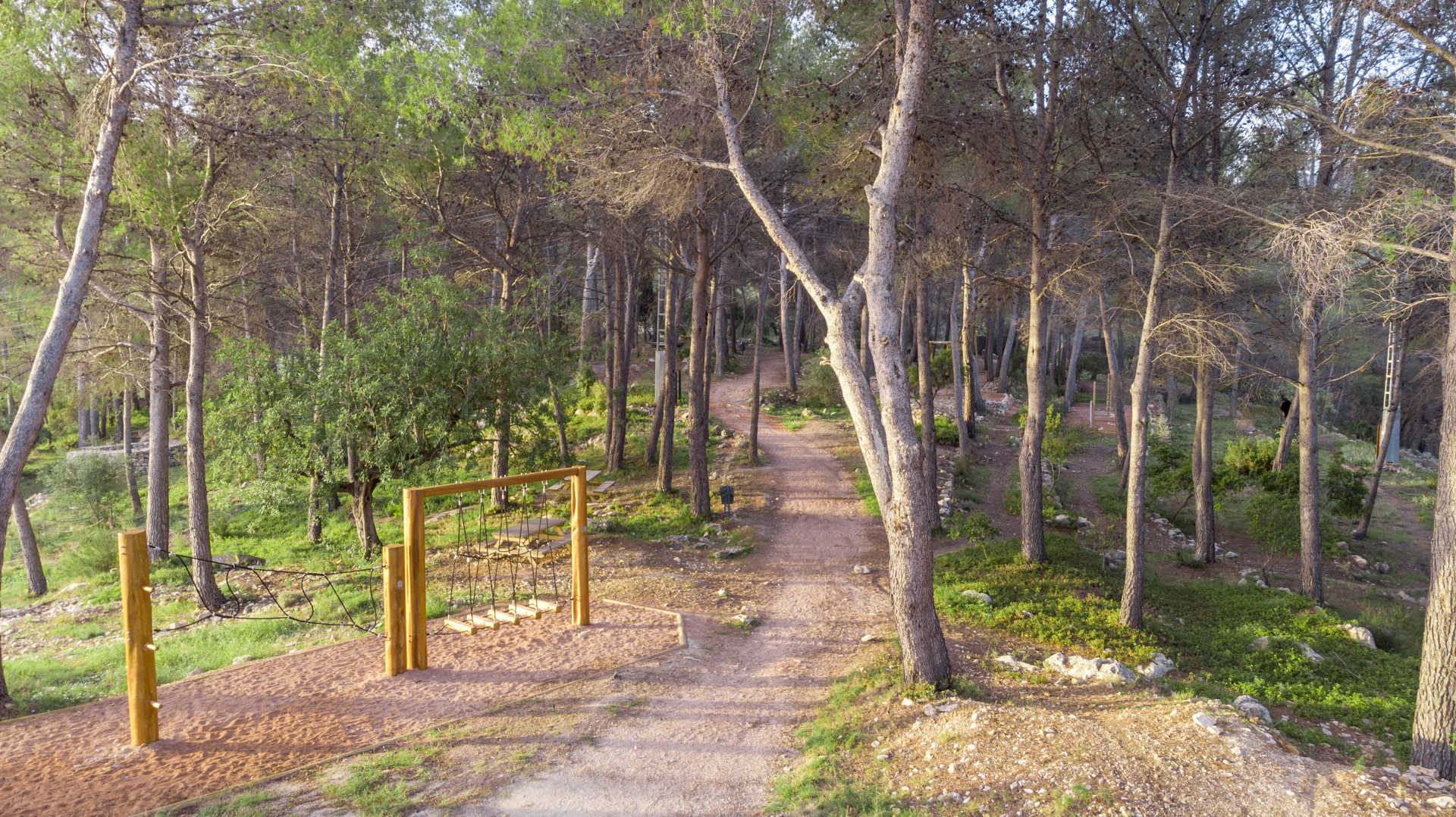 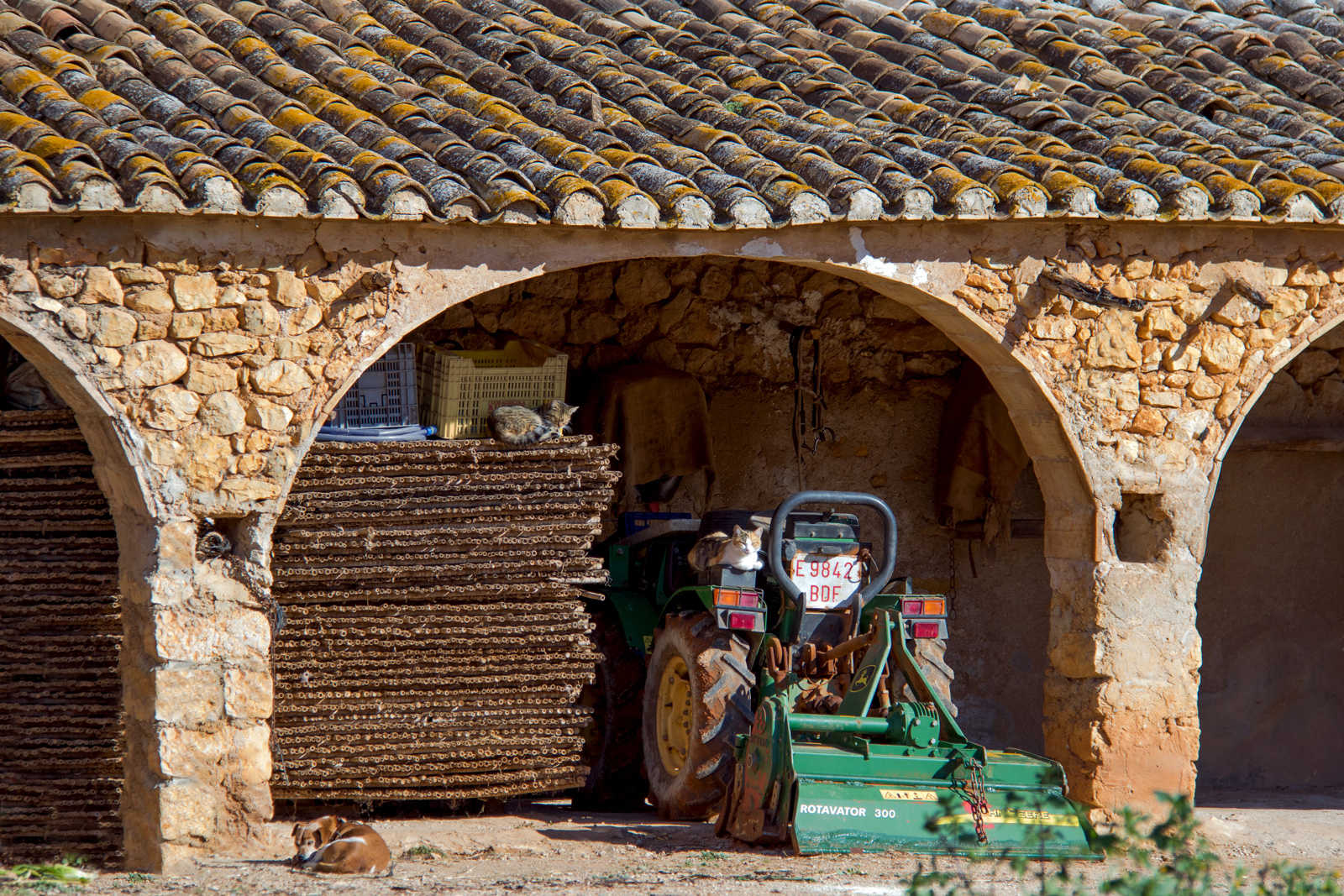 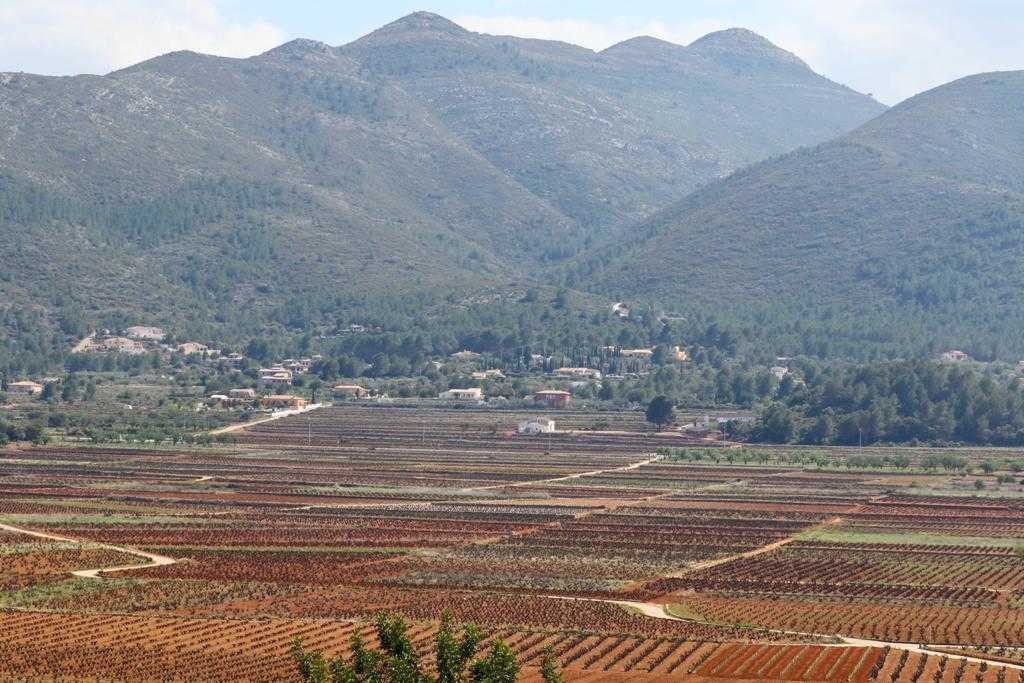 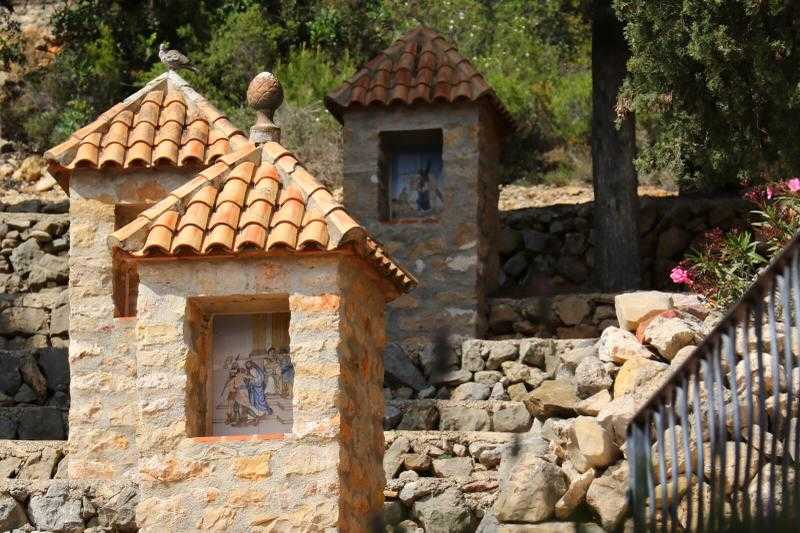 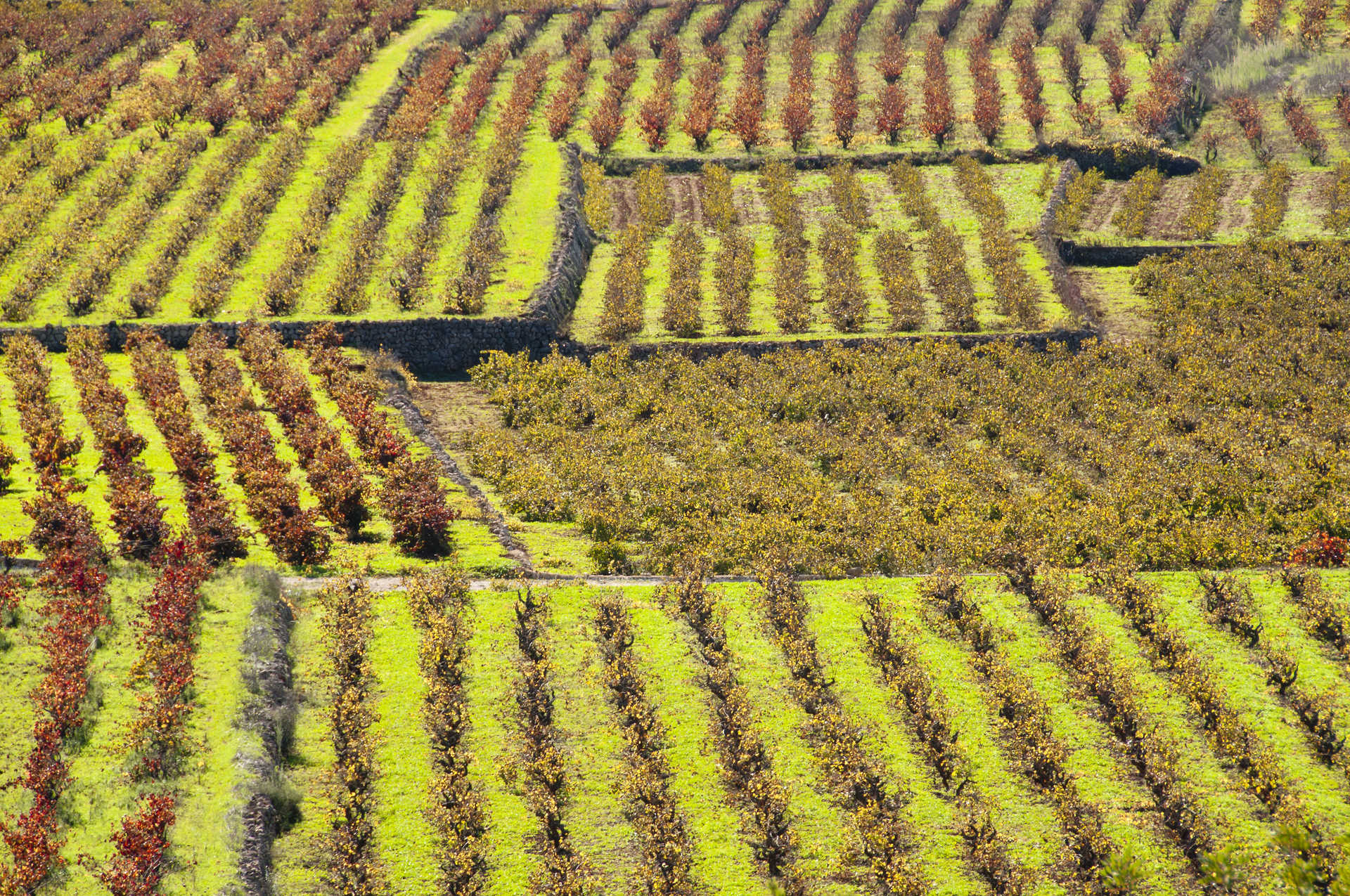 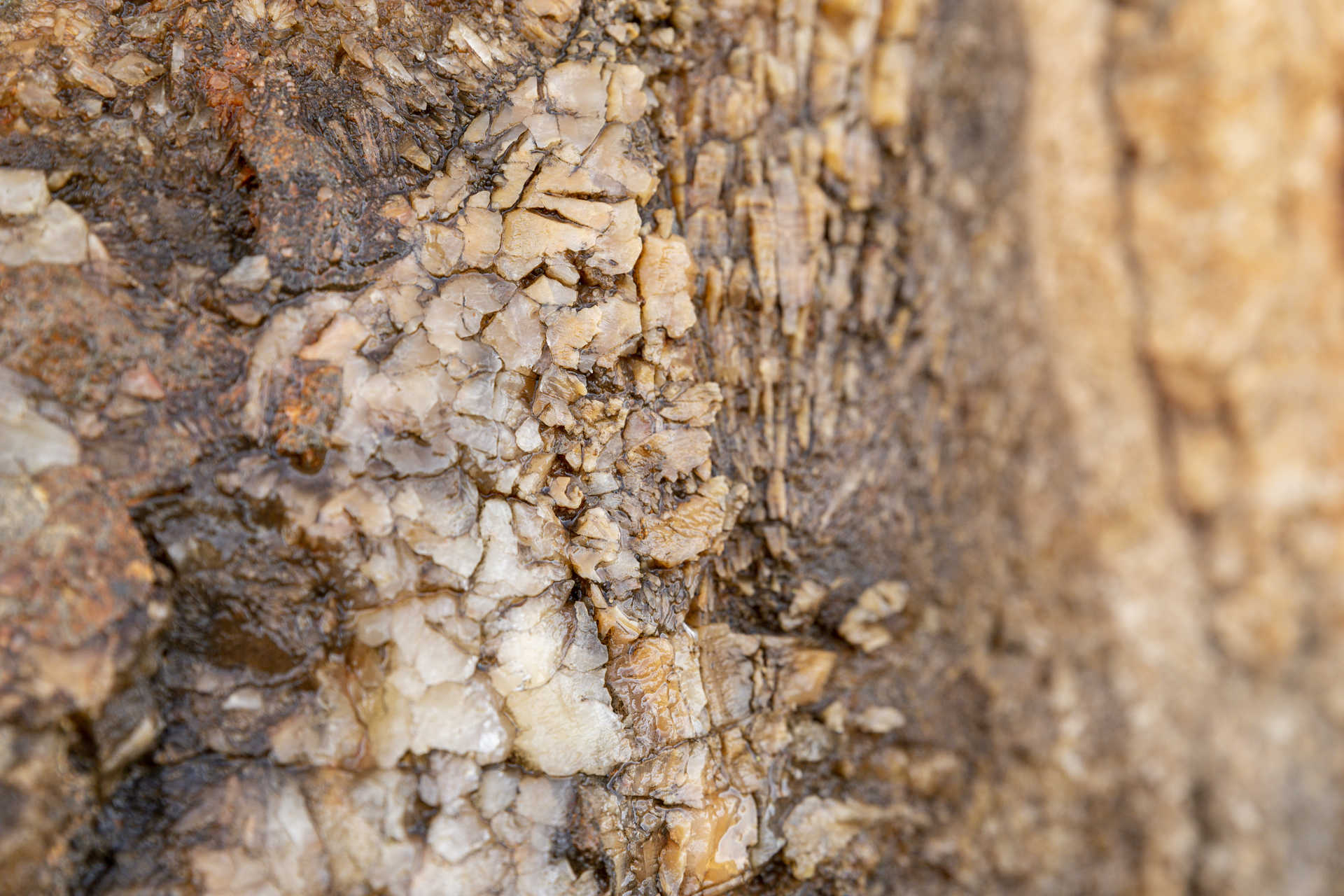 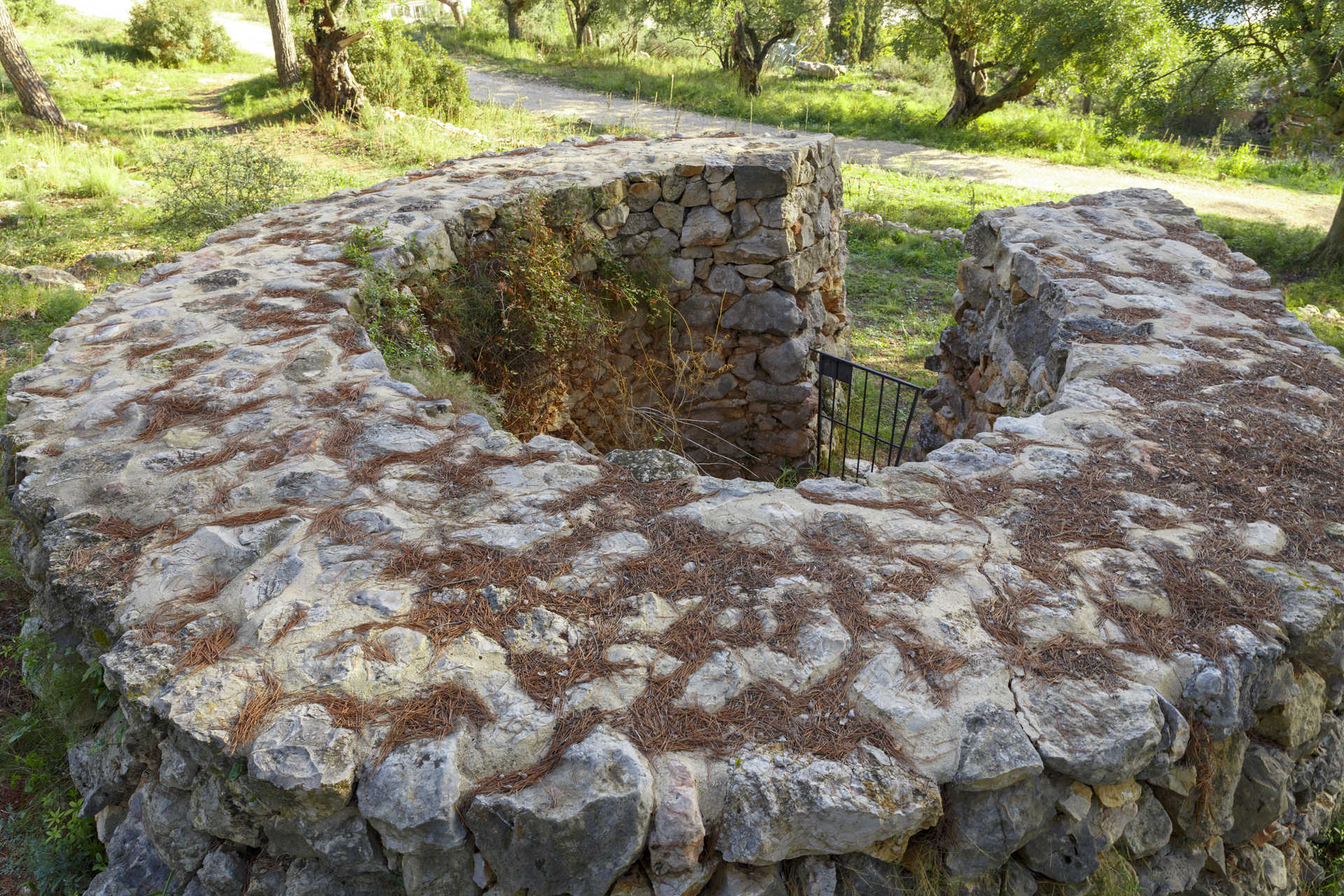 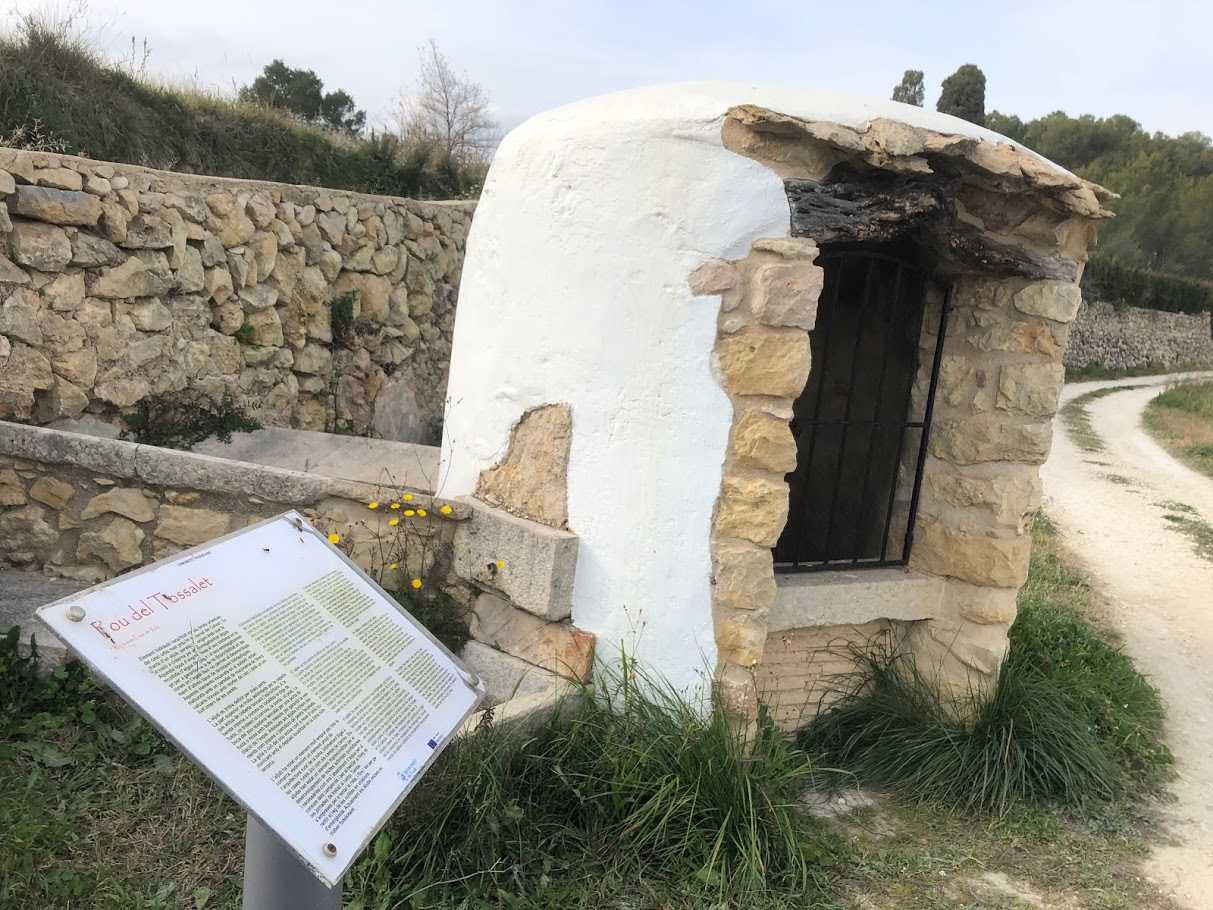 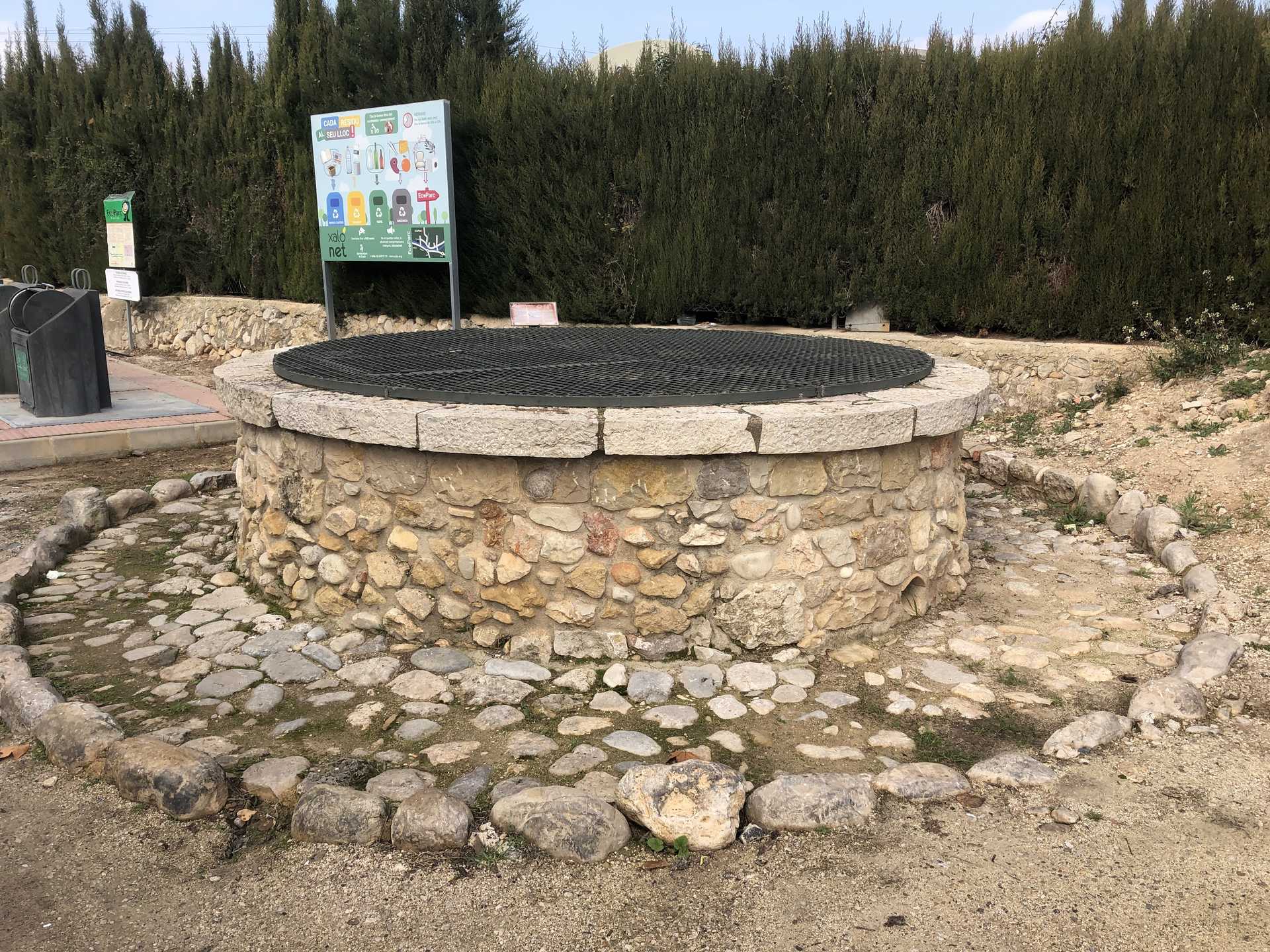 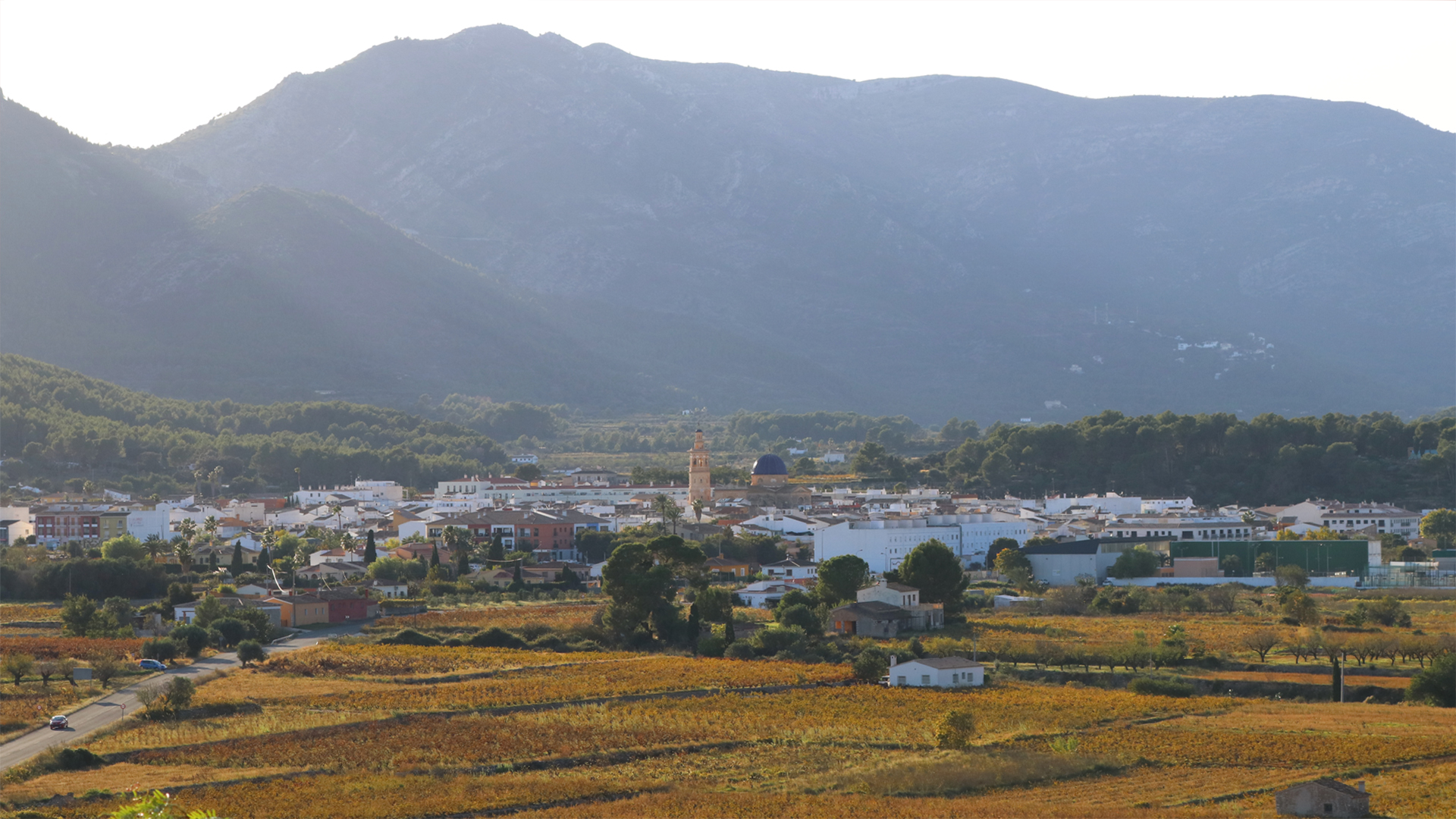 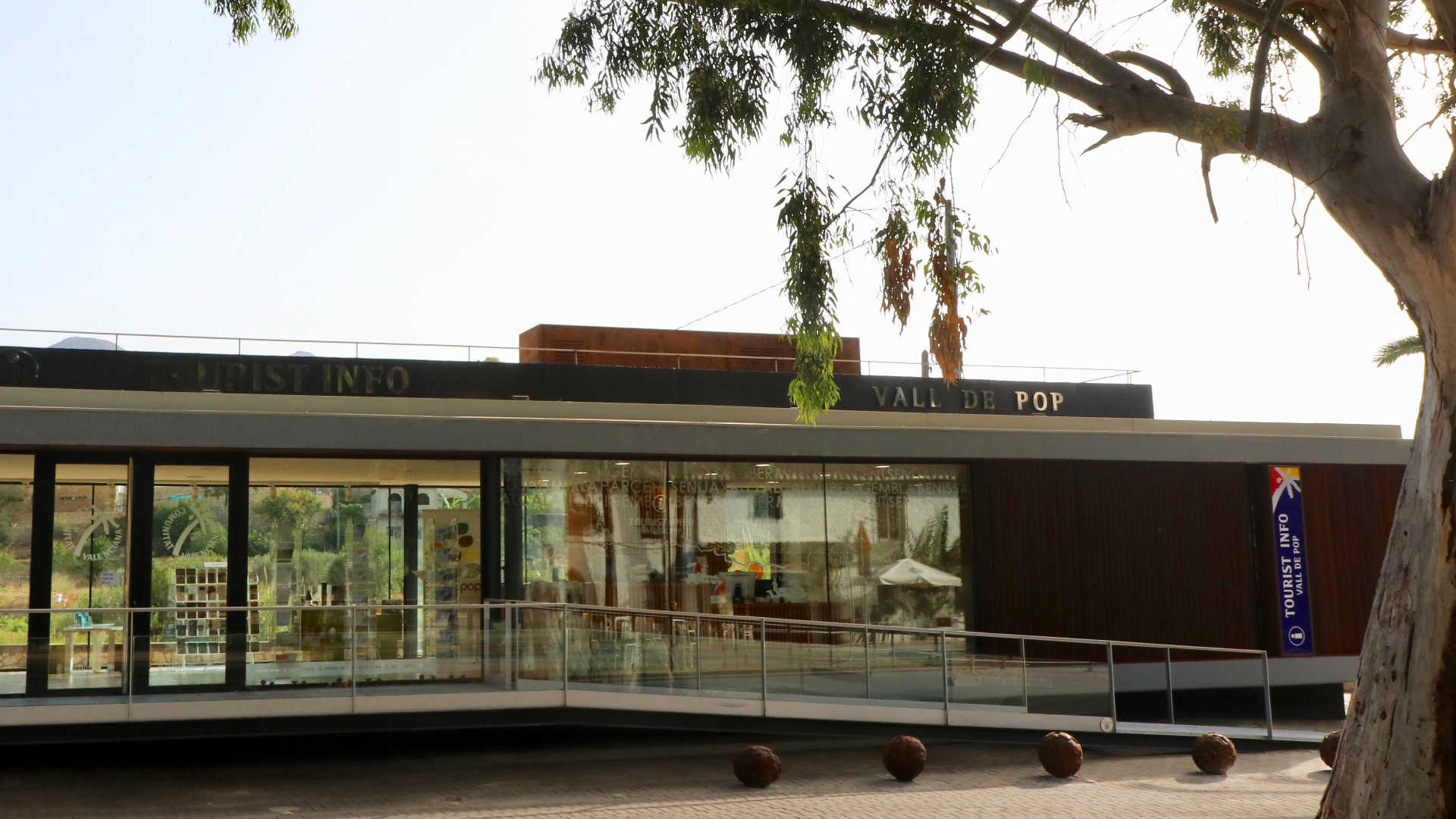