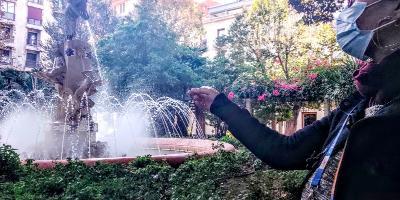 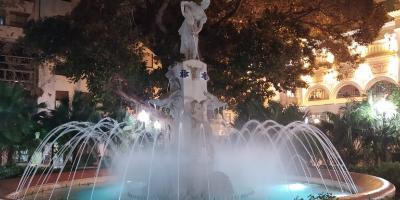 Precio: 12.0 €
The most suggestive corners
Romanticism was a cultural trend that took place in Europe and America at the end of the 18th century and during the 19th century,
In Alicante, the time of romanticism was a period of great social, institutional and urban changes that transformed everyday life in Alicante and condensed numerous historical events.
The war of independence, the glorious revolution or the transition to being the capital of the province are some of the events of this time that profoundly affected the history of the city and that we will recall on this guided tour.