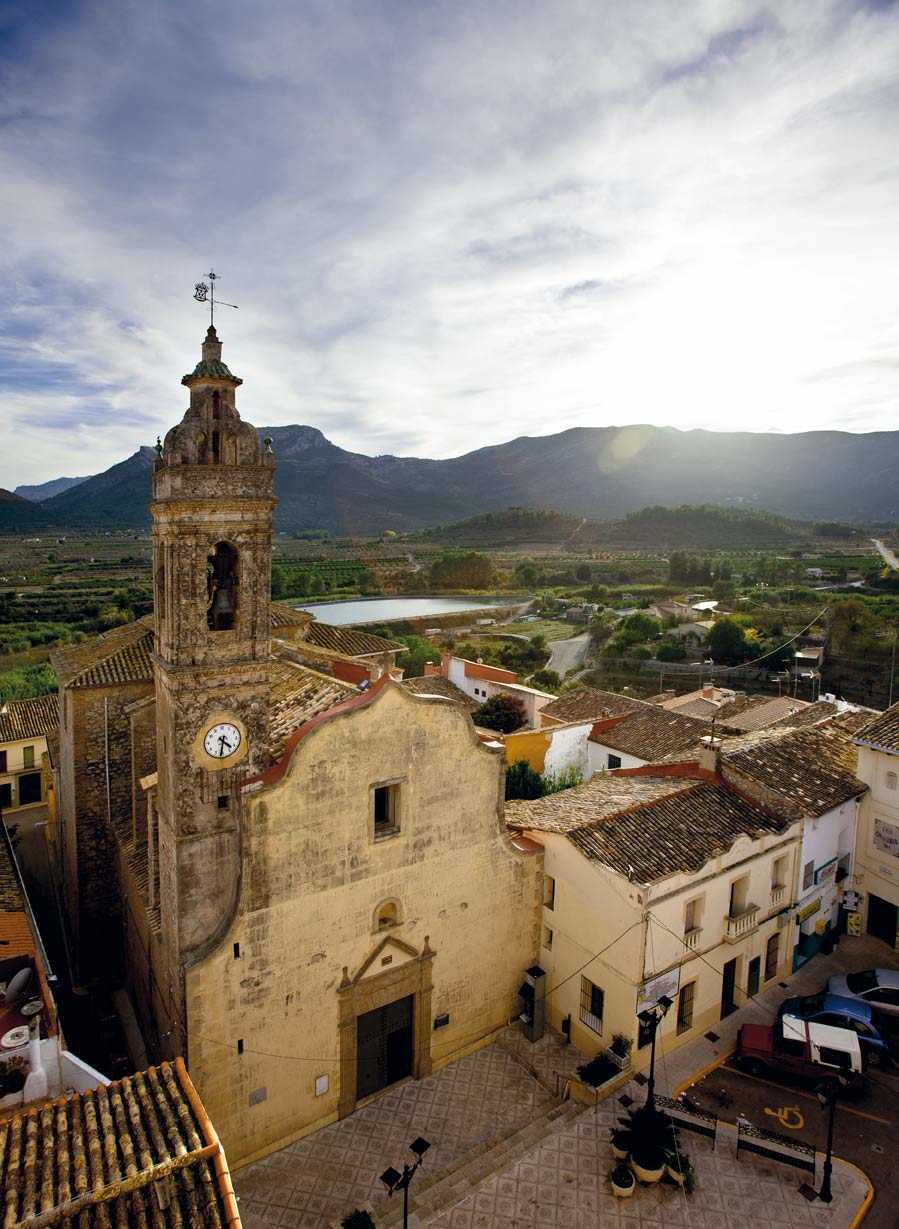 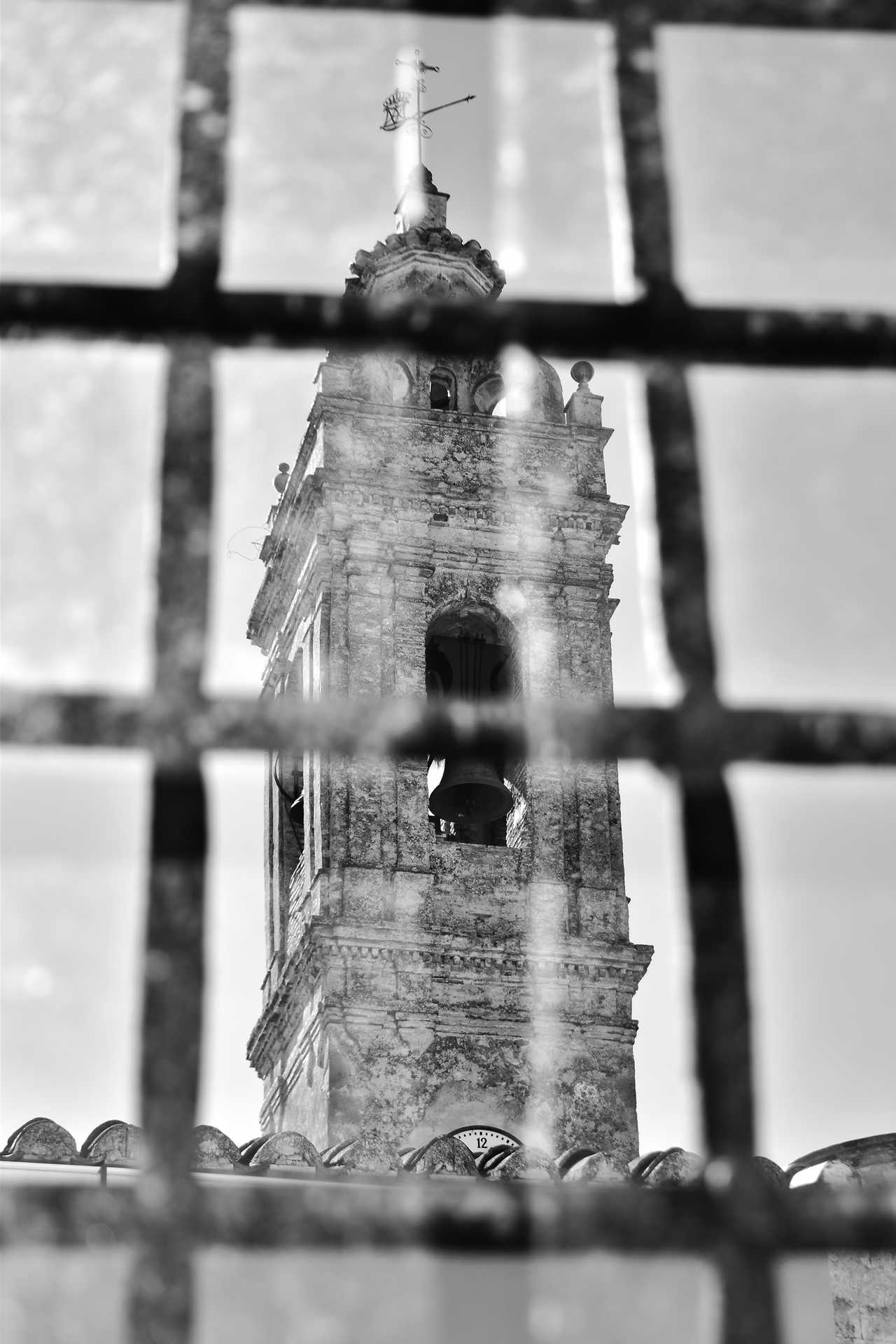 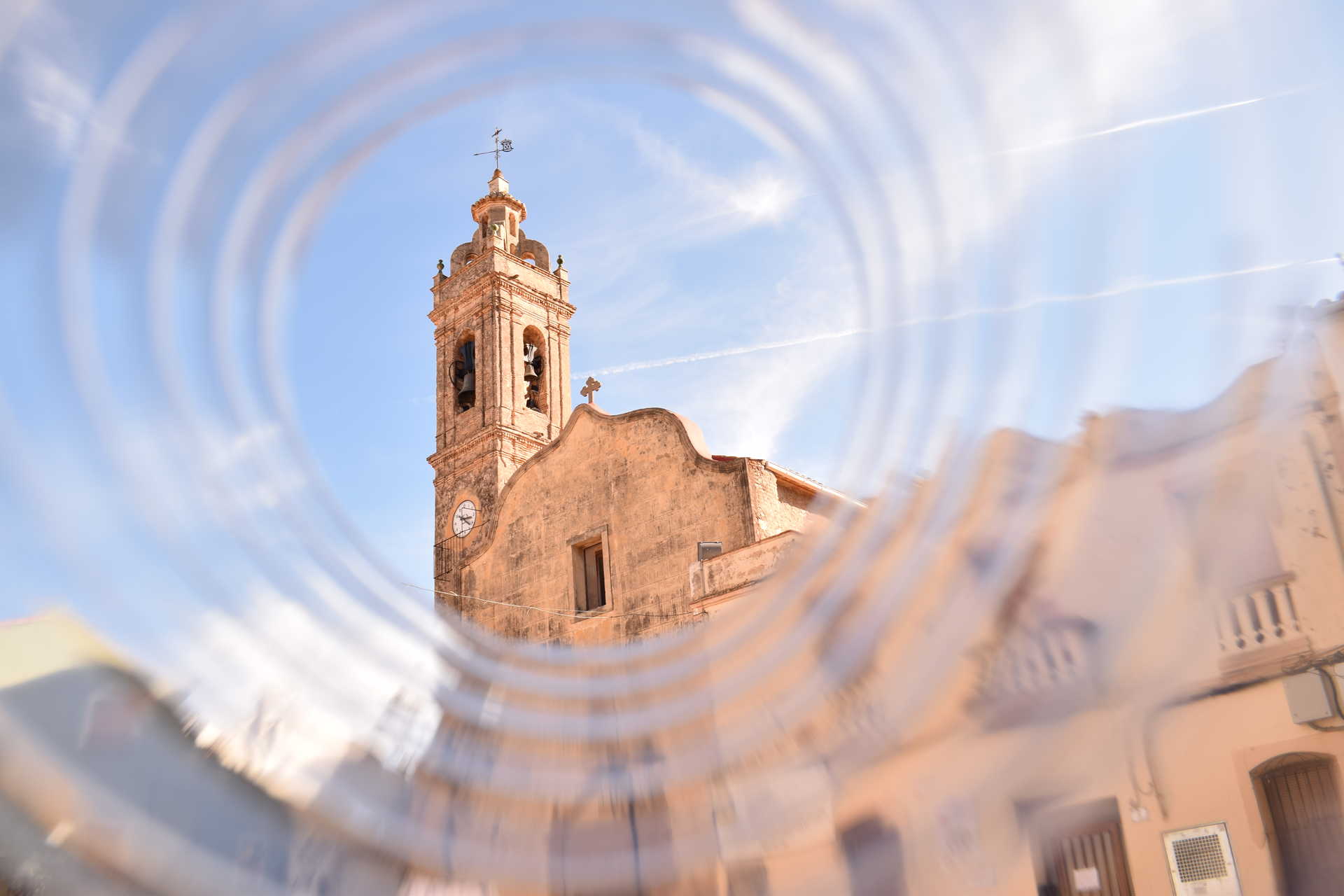 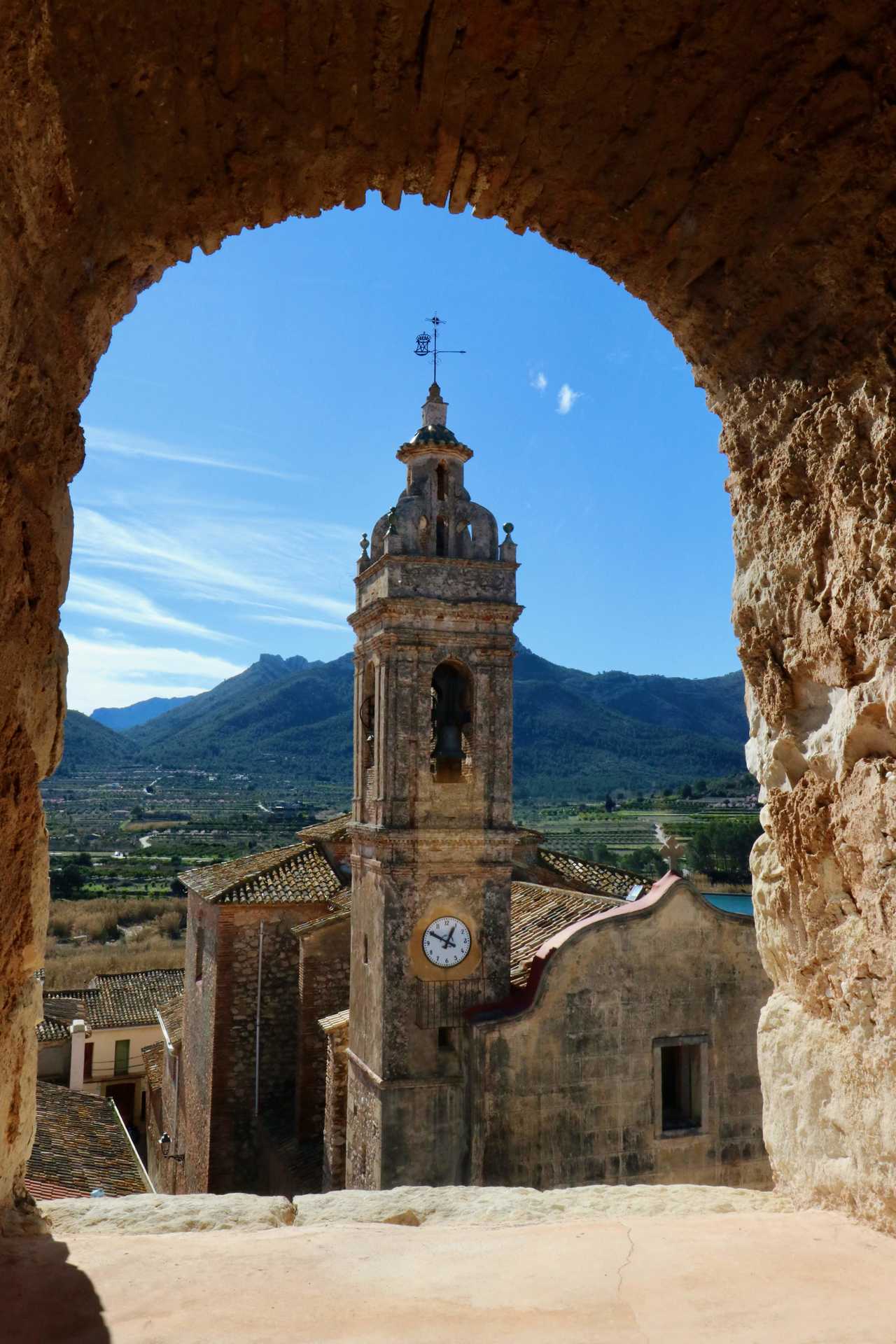 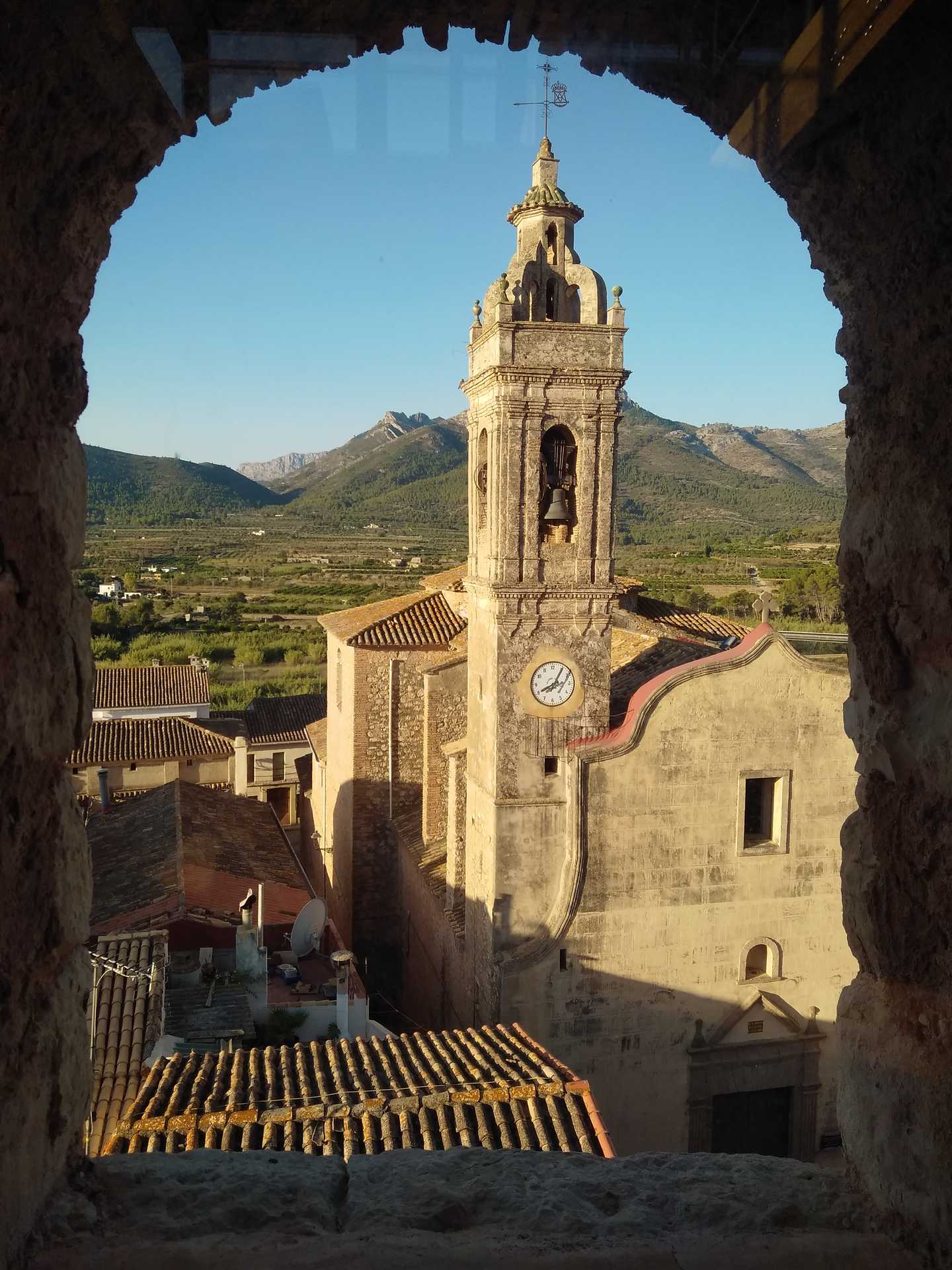 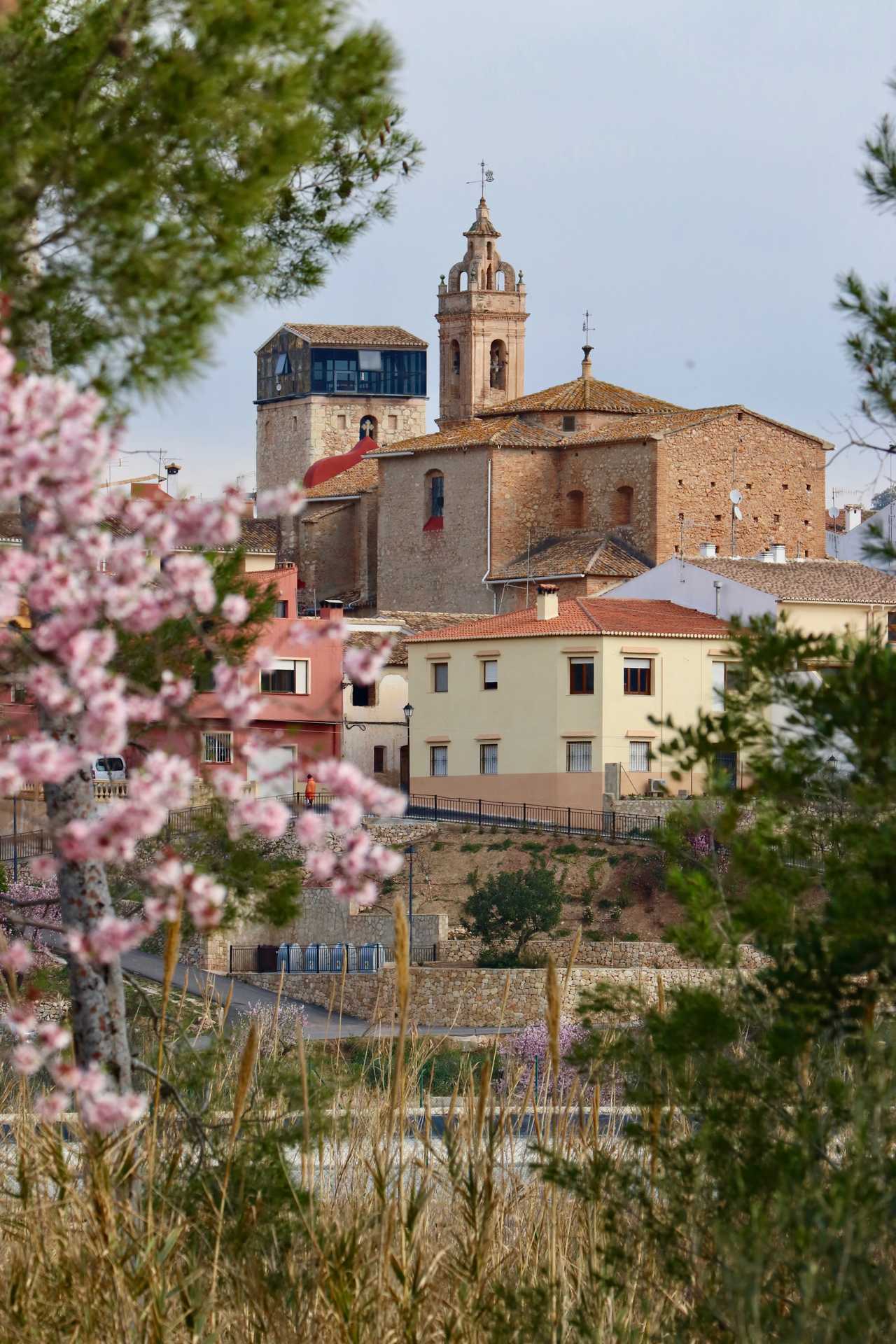 The first Catholic church built in Alcalalí dates from 1577. Later, in 1582, the second church was built and, between 1768 and 1808, the Parish Church of the Natividad de Nuestra Señora was largely destroyed during the Civil War. Many neighbours hid valuable objects in their houses, which were returned at the end of the war. Reconstruction work was completed in 1961.

The Church of the Natividad de Nuestra Señora contains images of important historical and artistic value, such as the image of the Cristo de la Salud. You can also visit the Parish Museum of San Juan de la Ribera, which displays old chasubles, paintings, sculptures, gold and silver work, the clothing of the family Lihori and, among other objects of interest, a library with the history of the church. 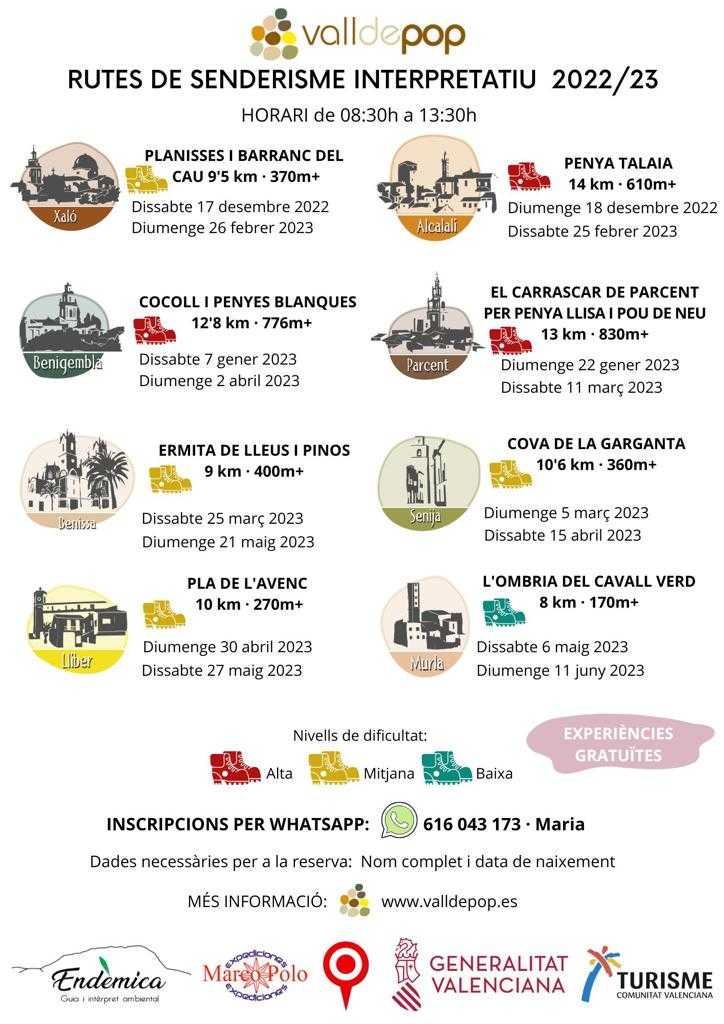 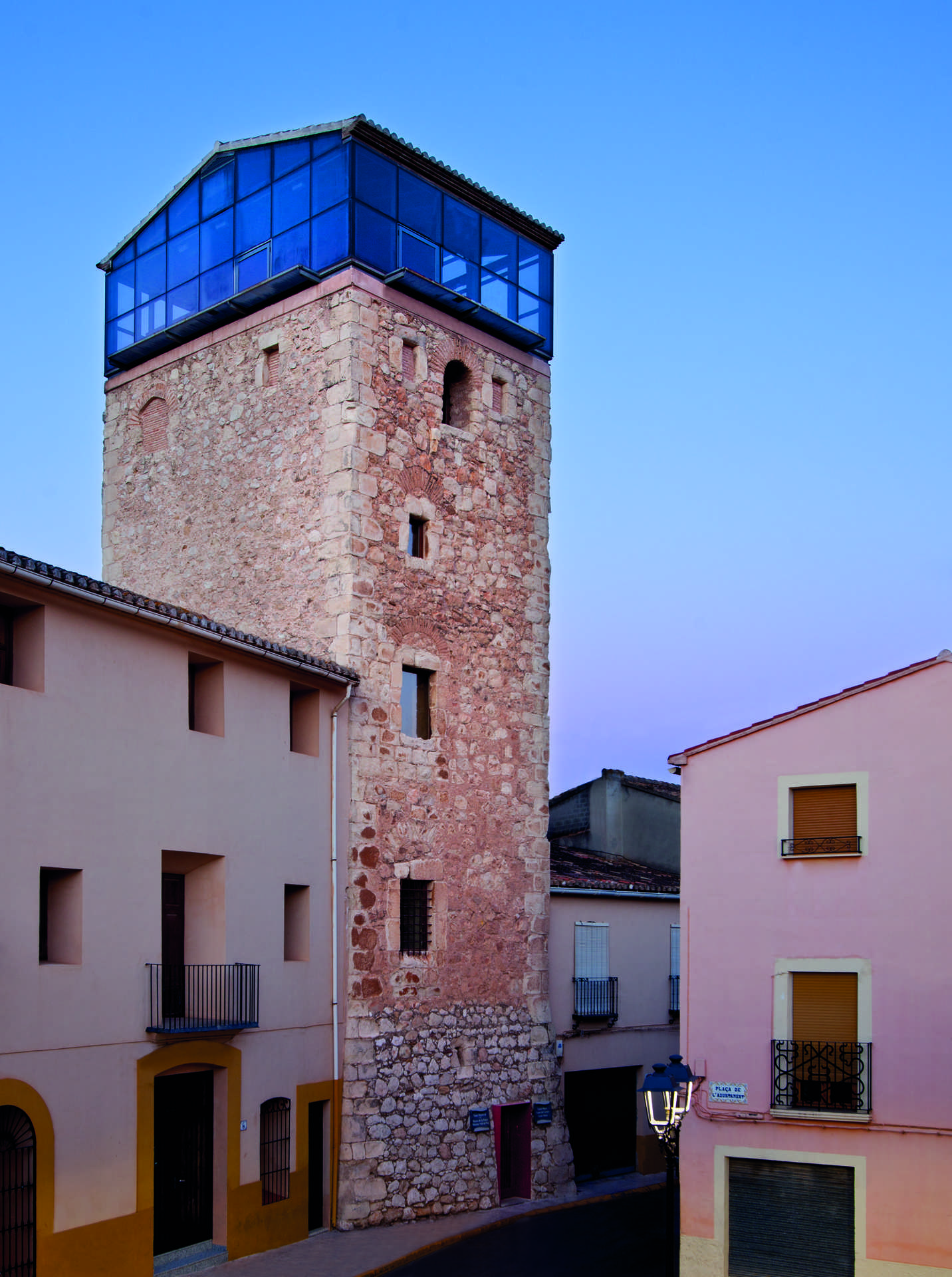 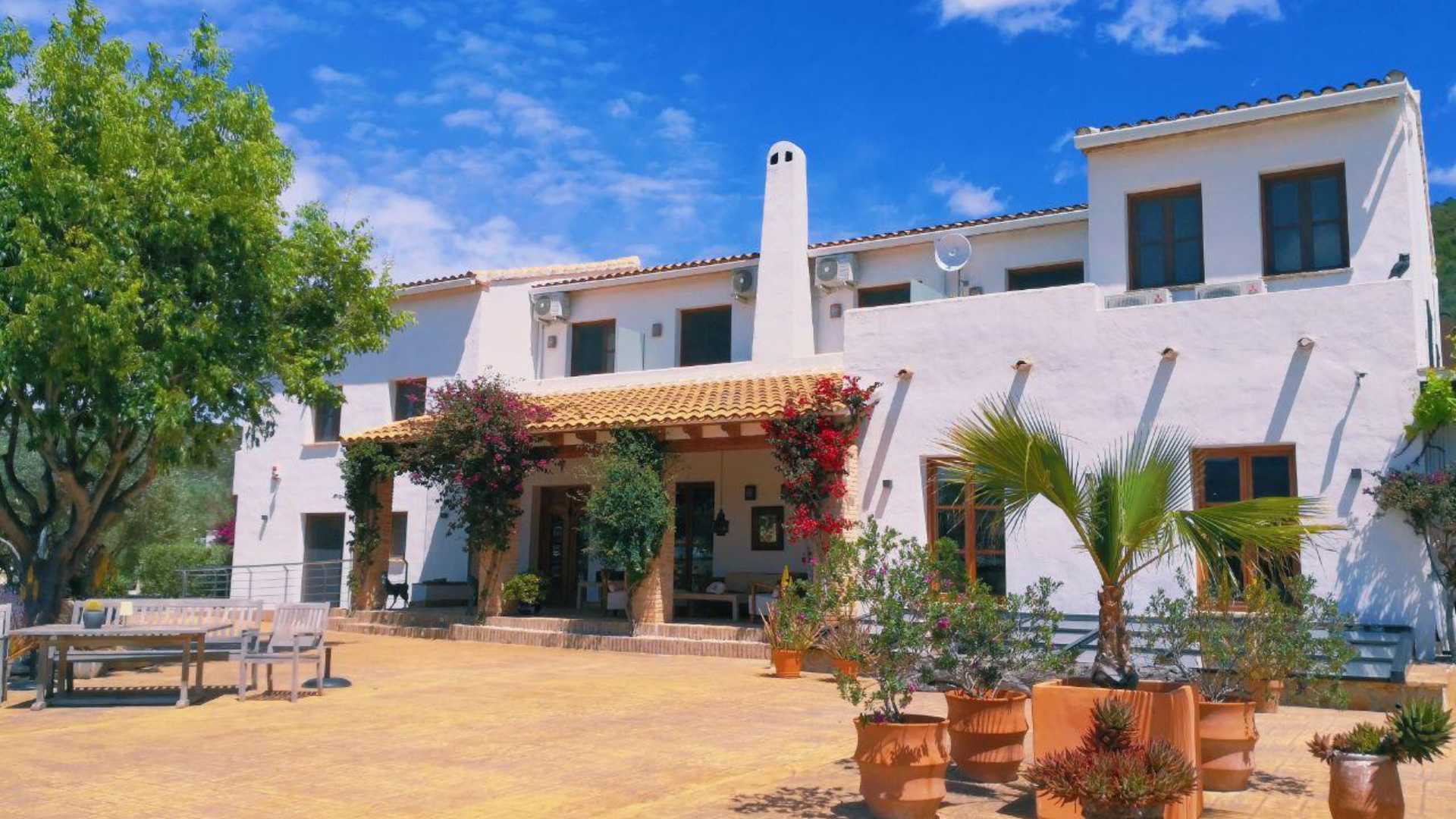 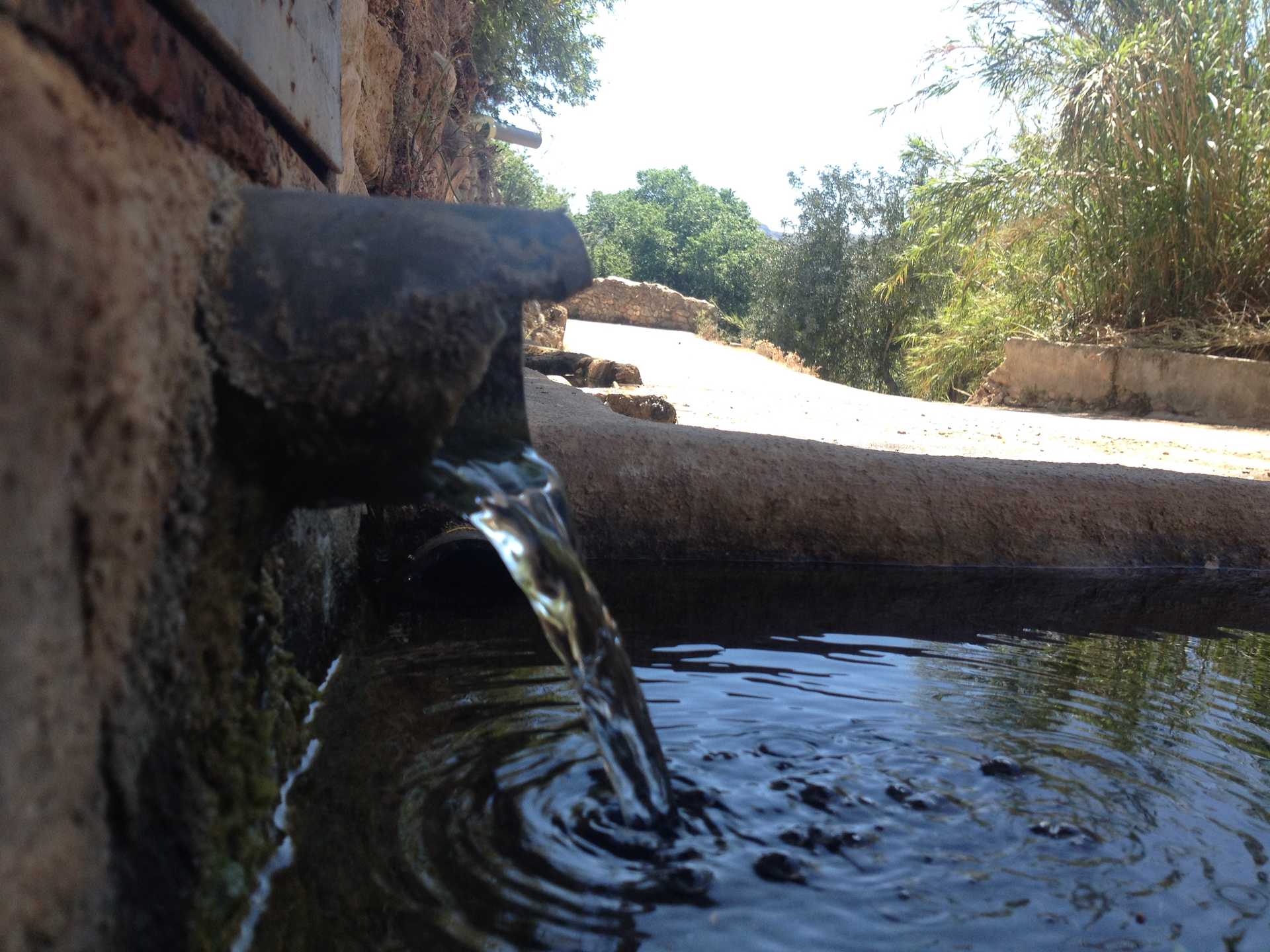 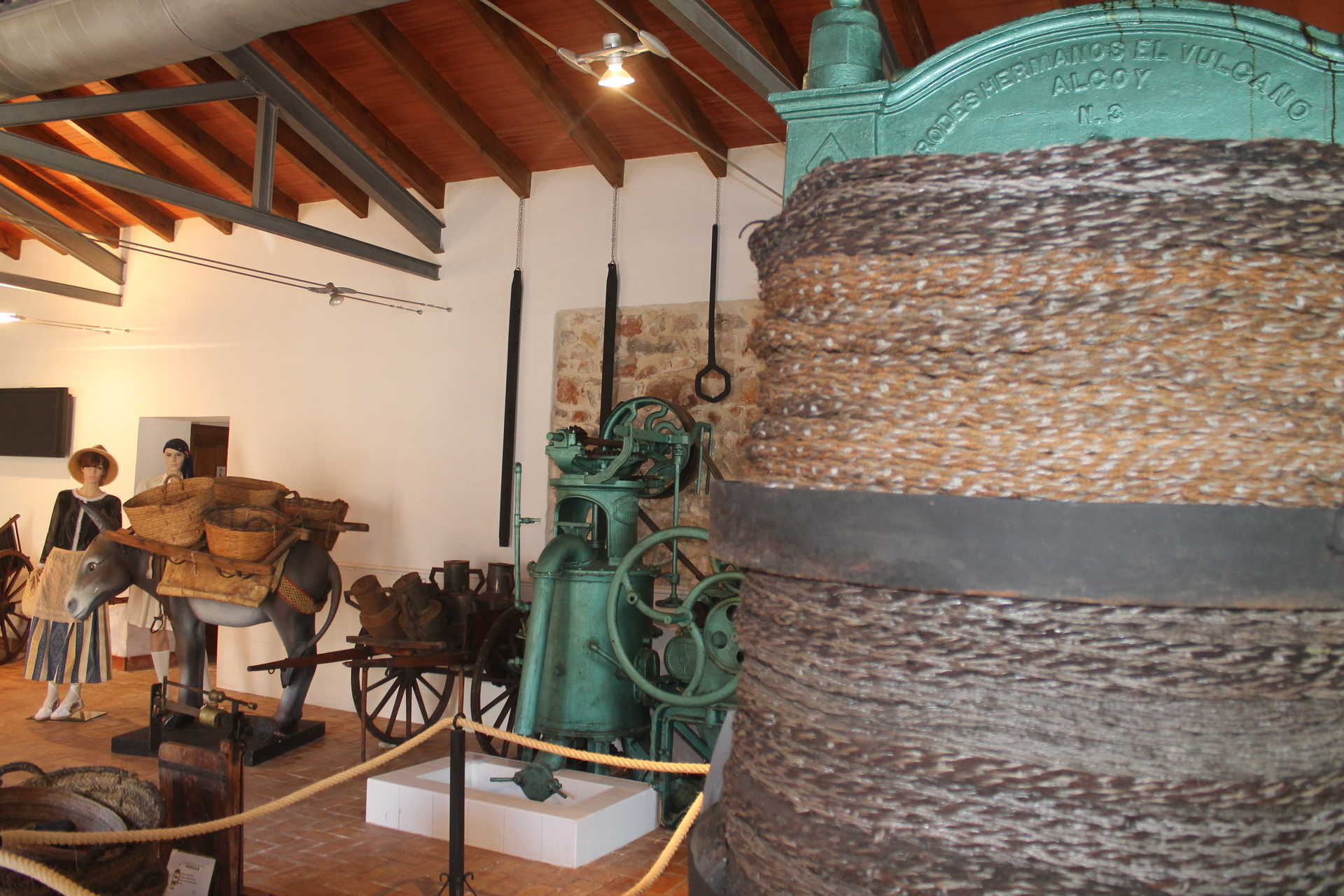