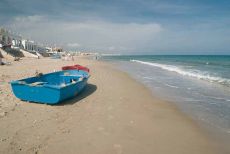 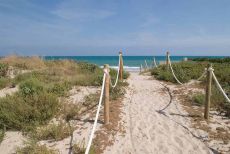 ×
BLUE FLAG 2021! More than four and a half kilometers of fine golden sand beach and dunes (except in the southern area bordering the beach of Almadrava where we still find pebbles) mark the beginning of the Costa Blanca, since to the north this beach borders those of the Valencian destination of Oliva.

“Les Deveses” beach is over 4 km long. Half of it is fine golden sand and dunes (except in the south bordering on “La Almadrava” beach where it is mainly composed of rounded stones) it marks the beginning of the Costa Blanca, as to the north, it borders on the beaches of the Valencian town of Oliva. It has an animated windsurf atmosphere, especially in summer months, when the Garbí and Llebeig winds blow, thanks to the abundance of windsurfing individuals there is no installation grant for windsurfing on this beach. There is also a beach-bar and a sun-bed and shades service. 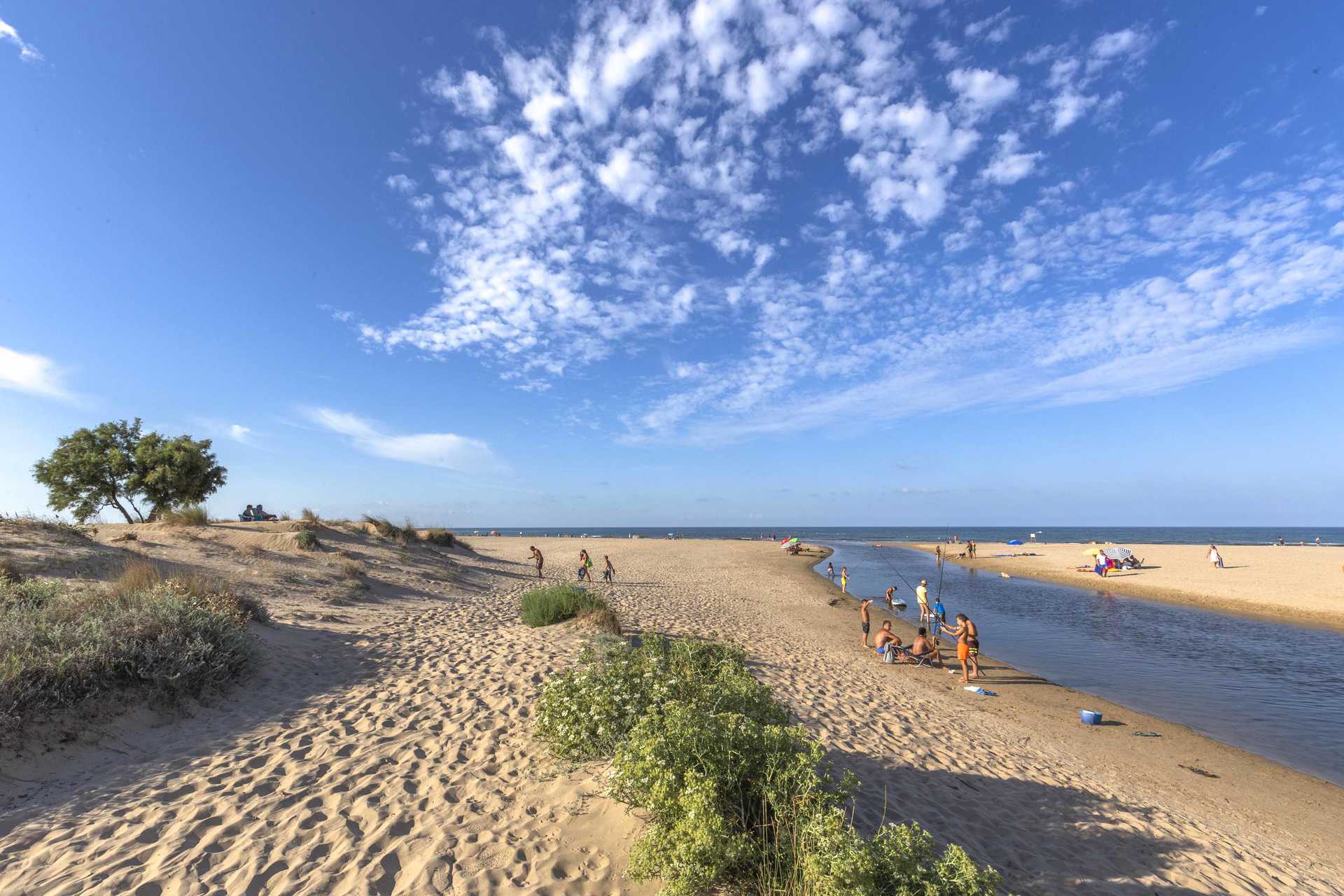 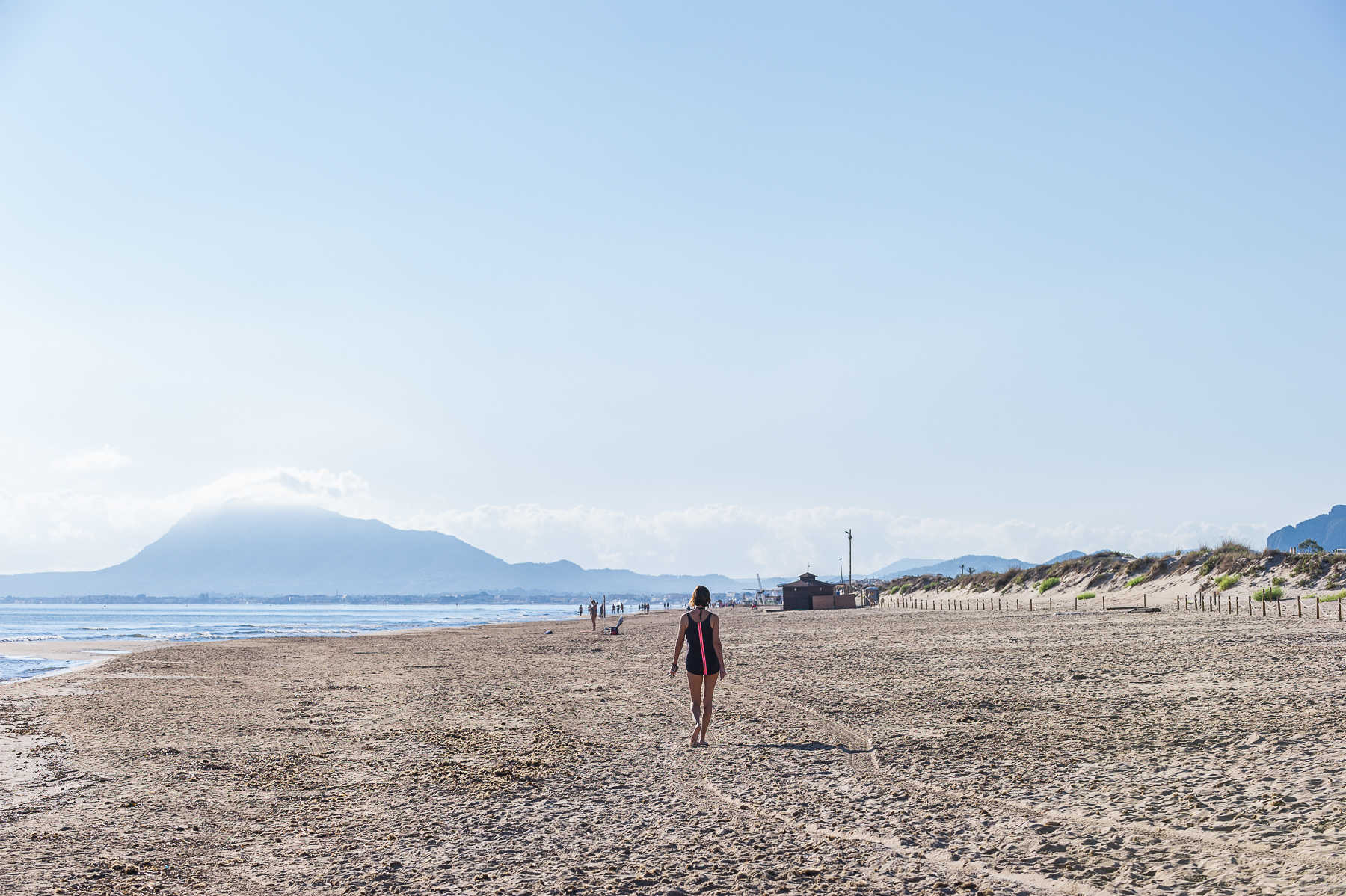 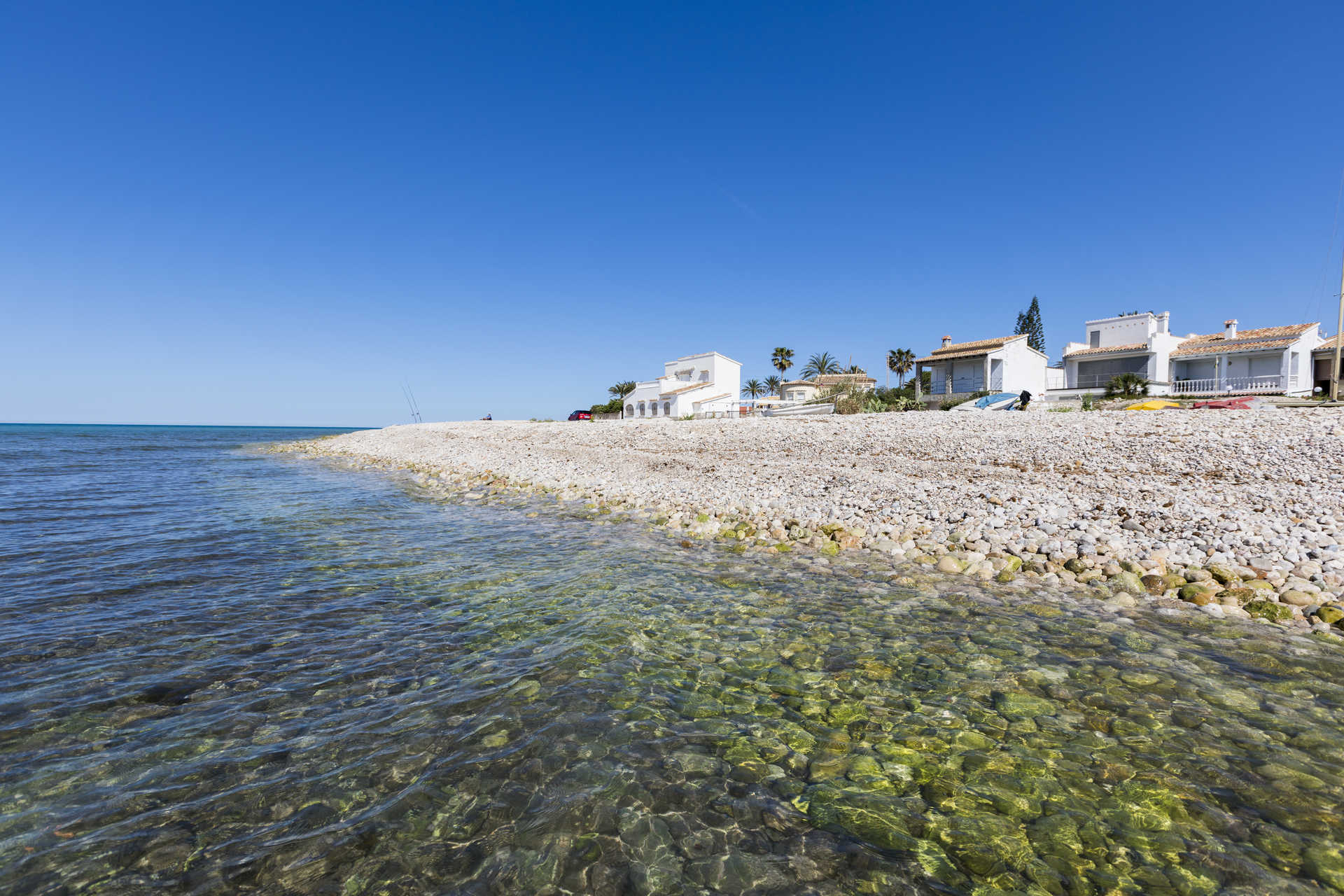 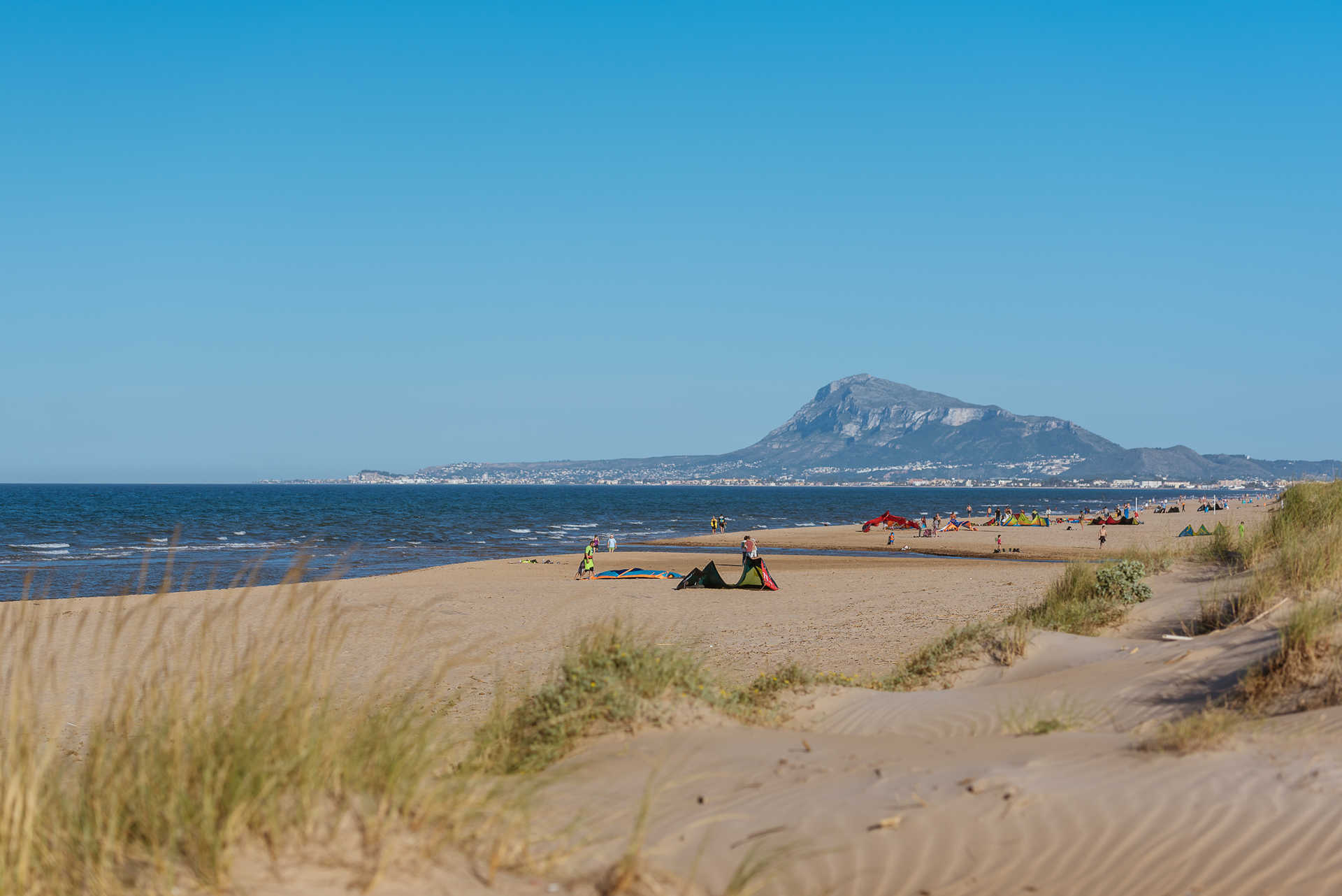 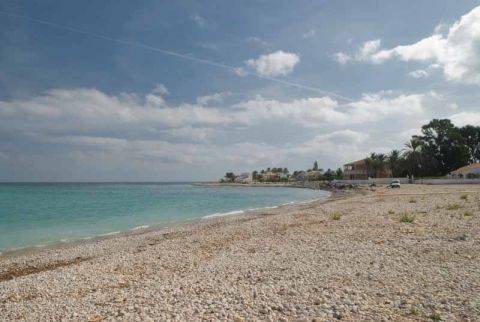 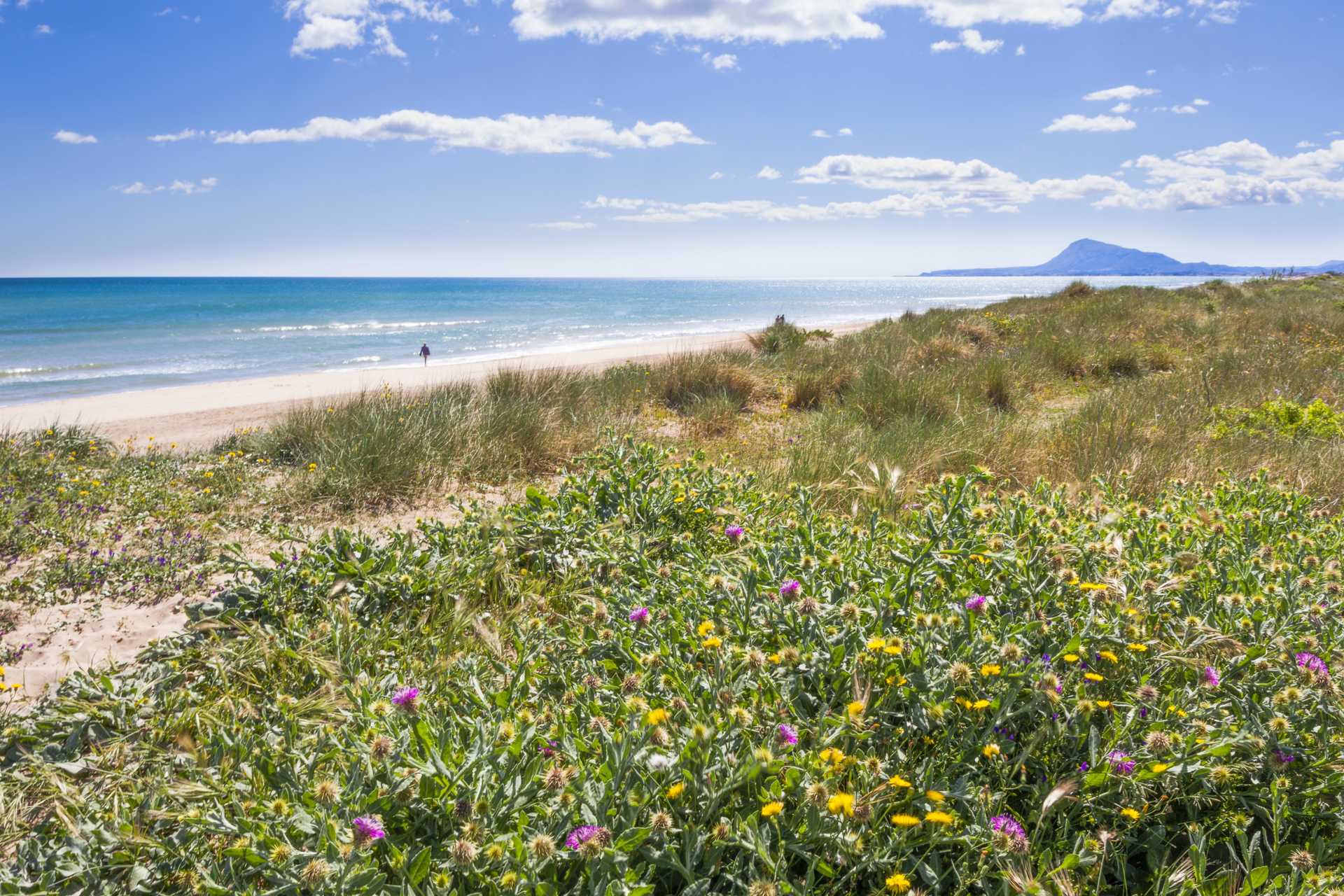 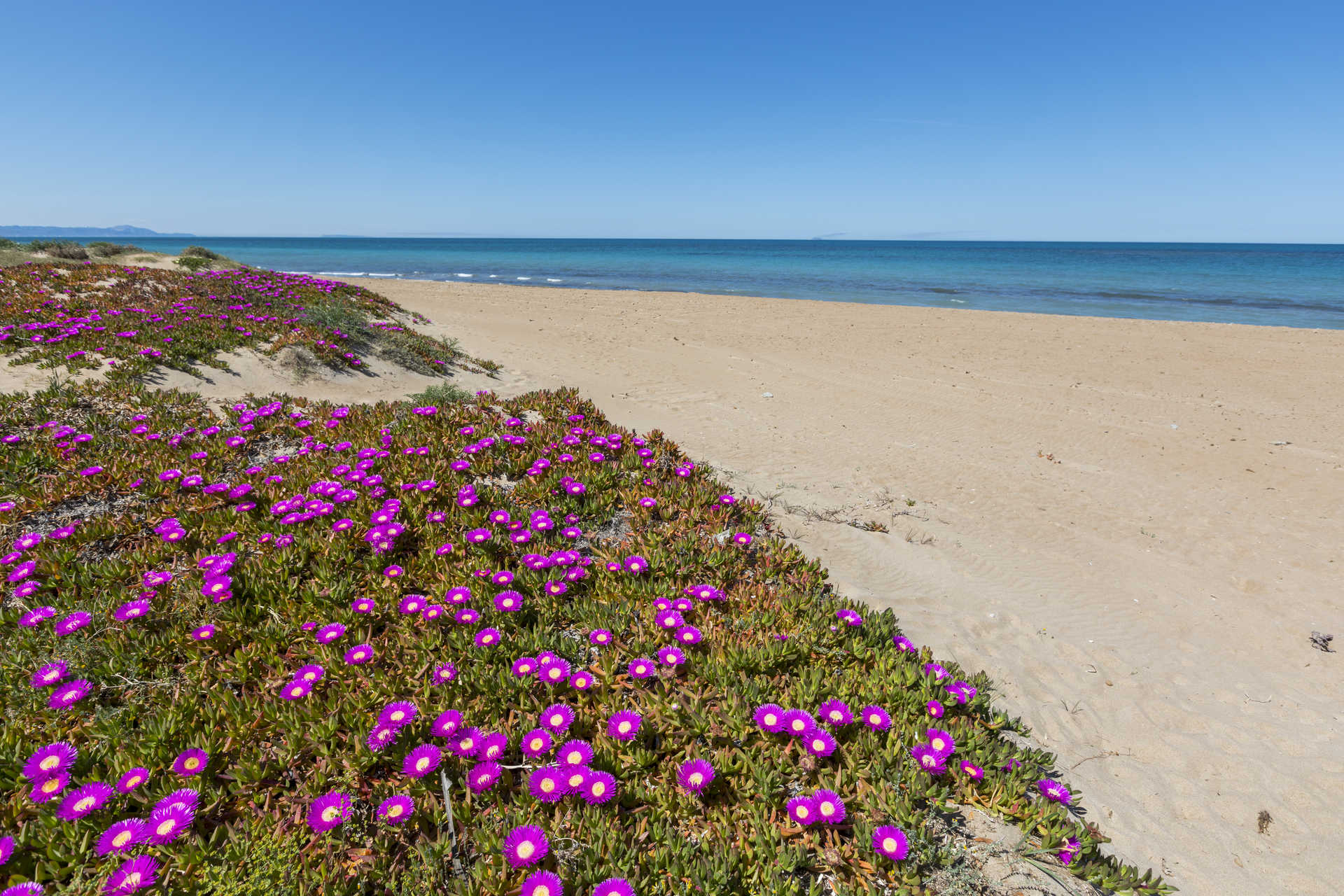 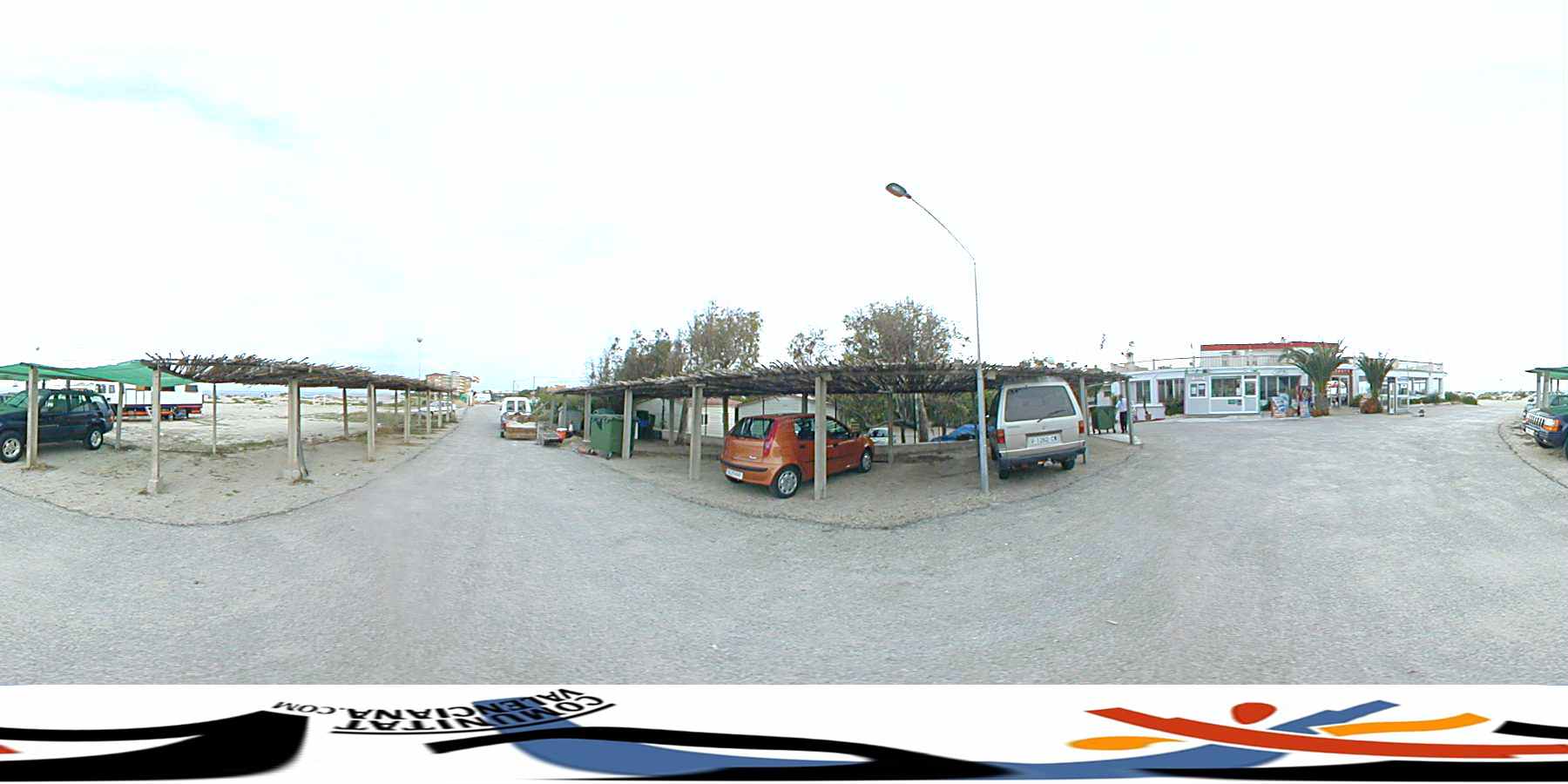 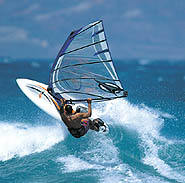 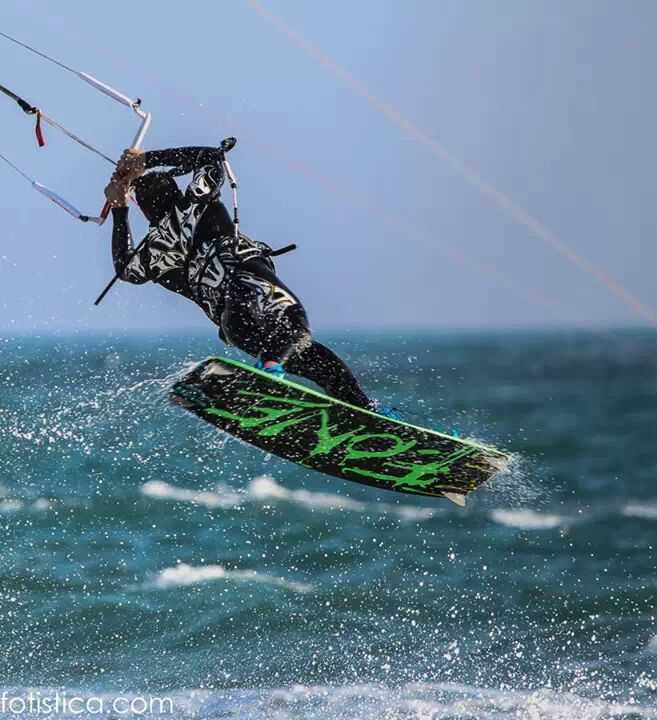 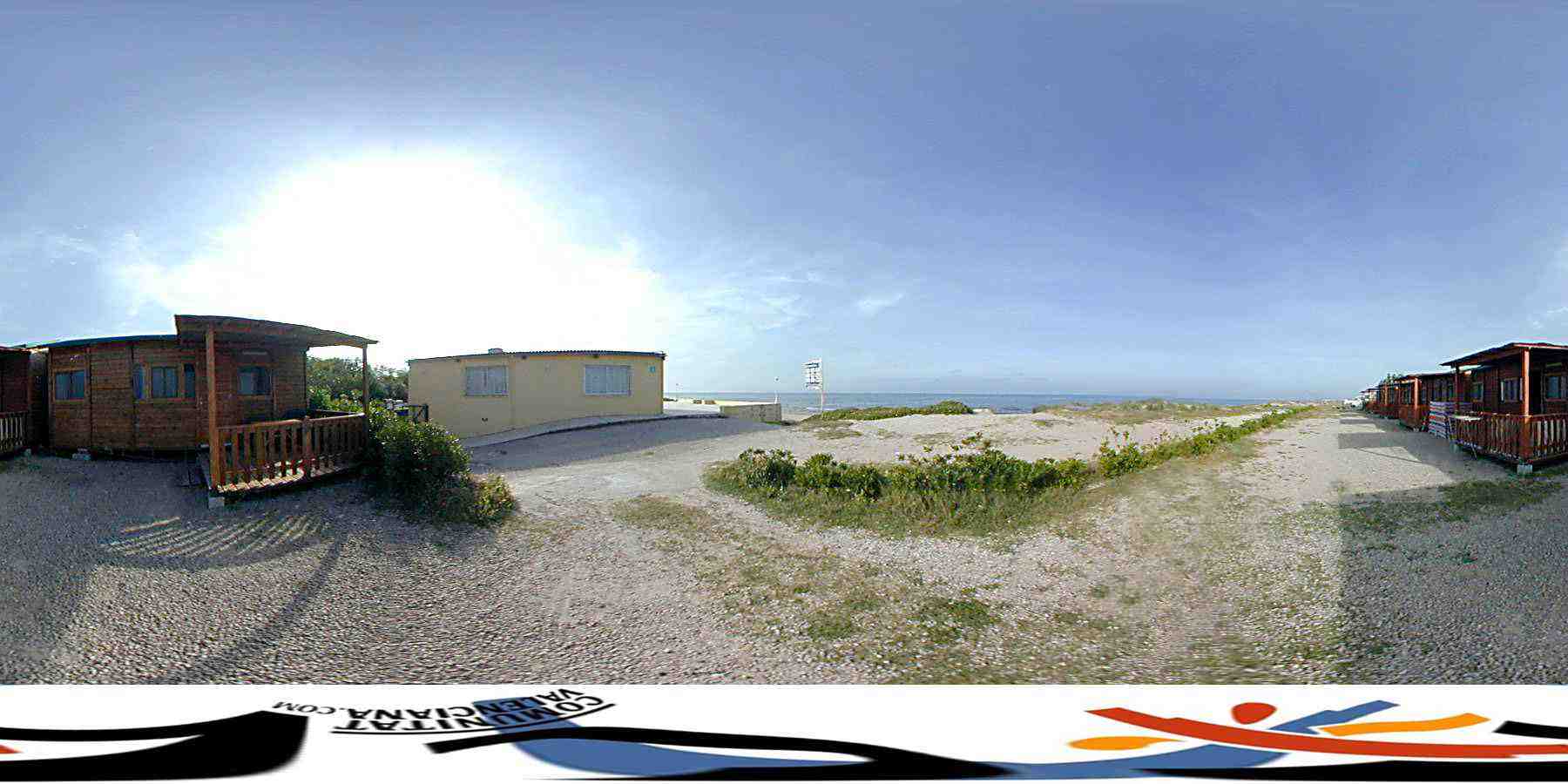 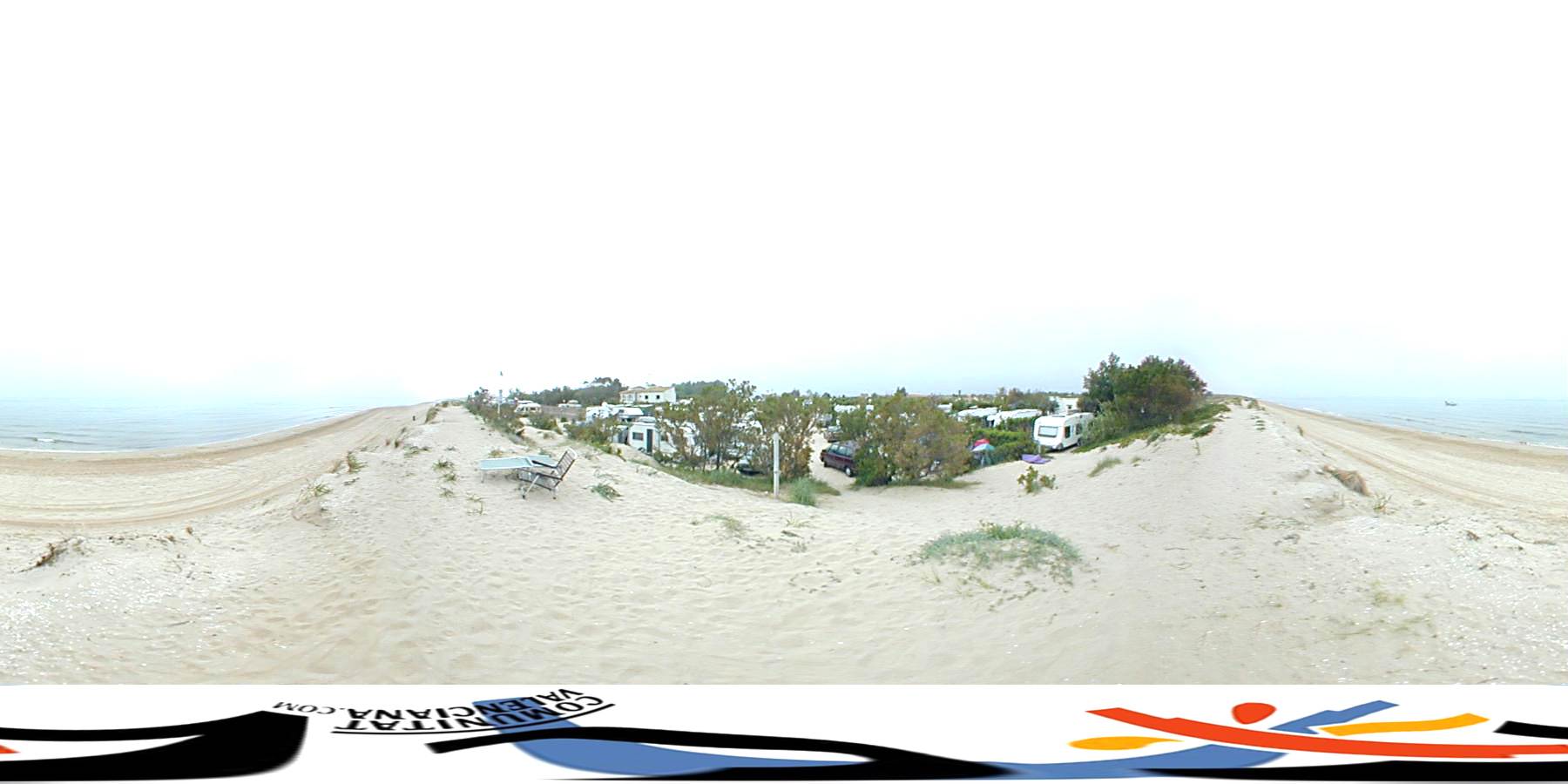