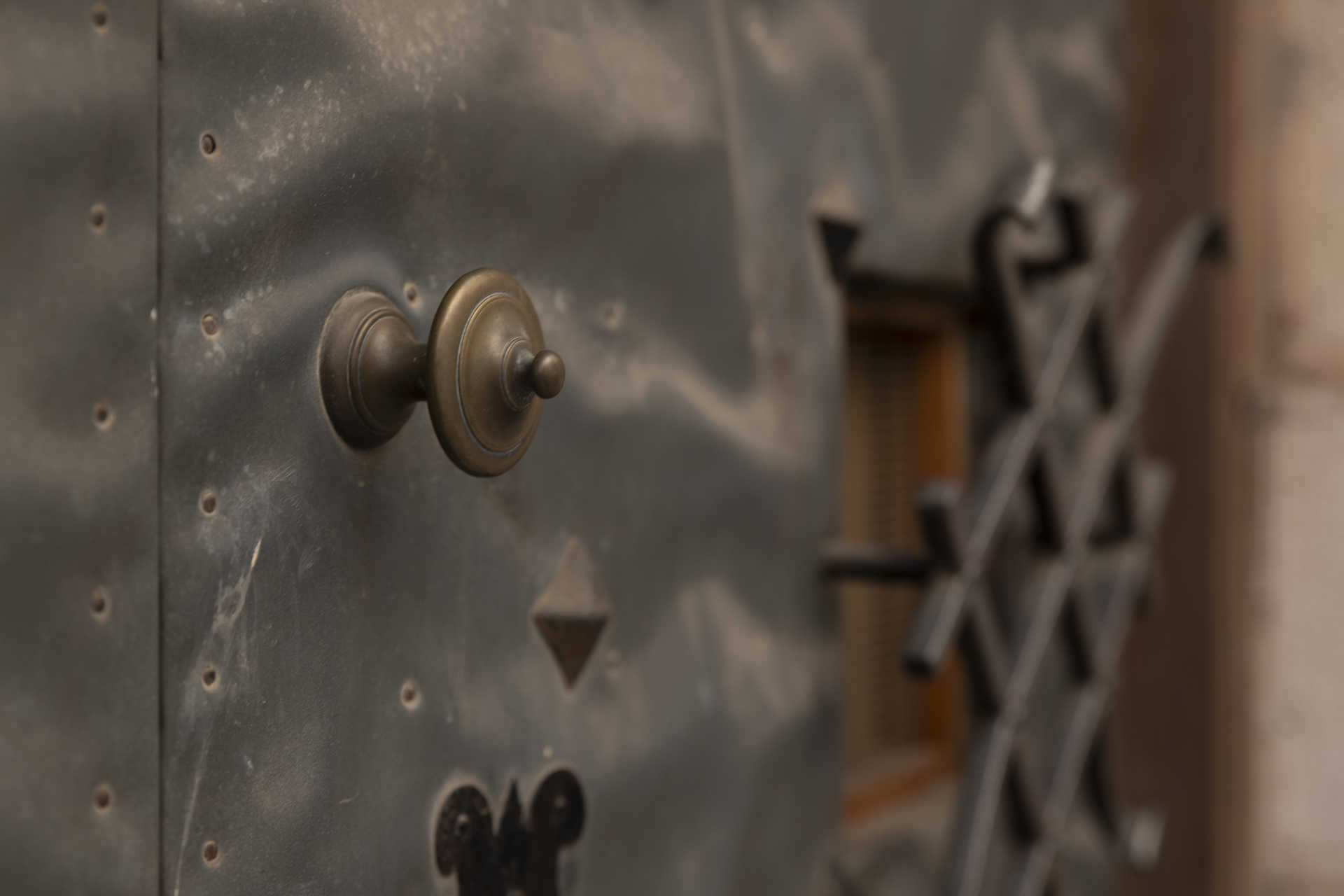 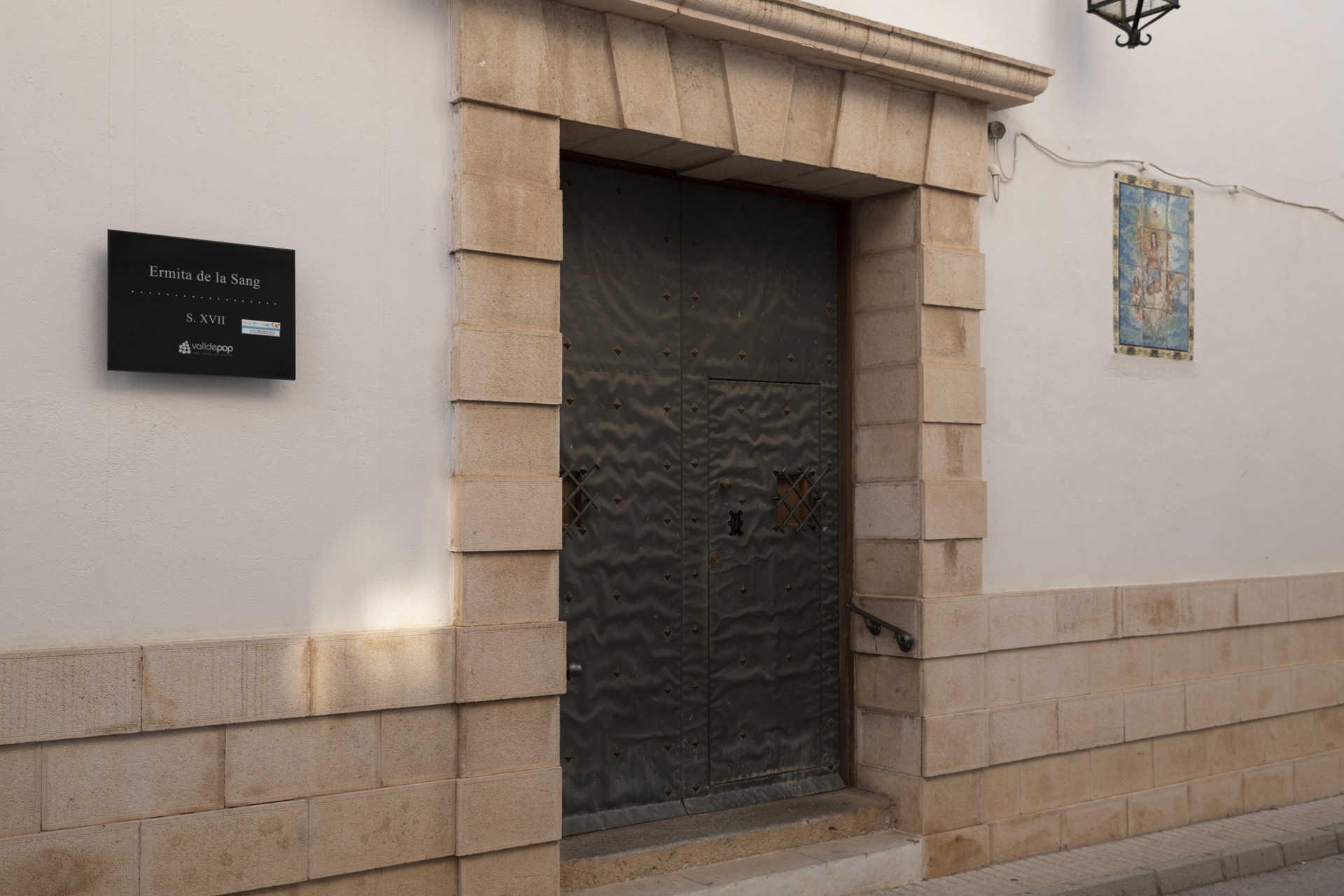 Located on the corner of Calle La Sangre and Calle Padre Reig, this hermitage was "the old town hospital", converted, as occurred in these parts during the Middle Ages, into a hermitage under the impetus of the Blood of Christ.

It shoul be noted that this hospital was intended for woman only, and that it had also been a prison in the past. The exact date of its creation is not known, although it is first dated in documents from 1591. In the year 1600, the prison was situated inside the hospita but the diocese of the time decided to separate them and replace the prison with a woman's room. The documents suggest that the prison was then placed where we currently see the image of the Divine Aurora, patron saint of Murla.

Restored in 1979, it is a terraced building with a Catalan arch and two rib vaults, with the image of Ecce Home presiding from the altar. At one of the sides, we see the old chapel of Saint Francis Borgia, where there has been an of the Divine Aurora seen sice 1856. 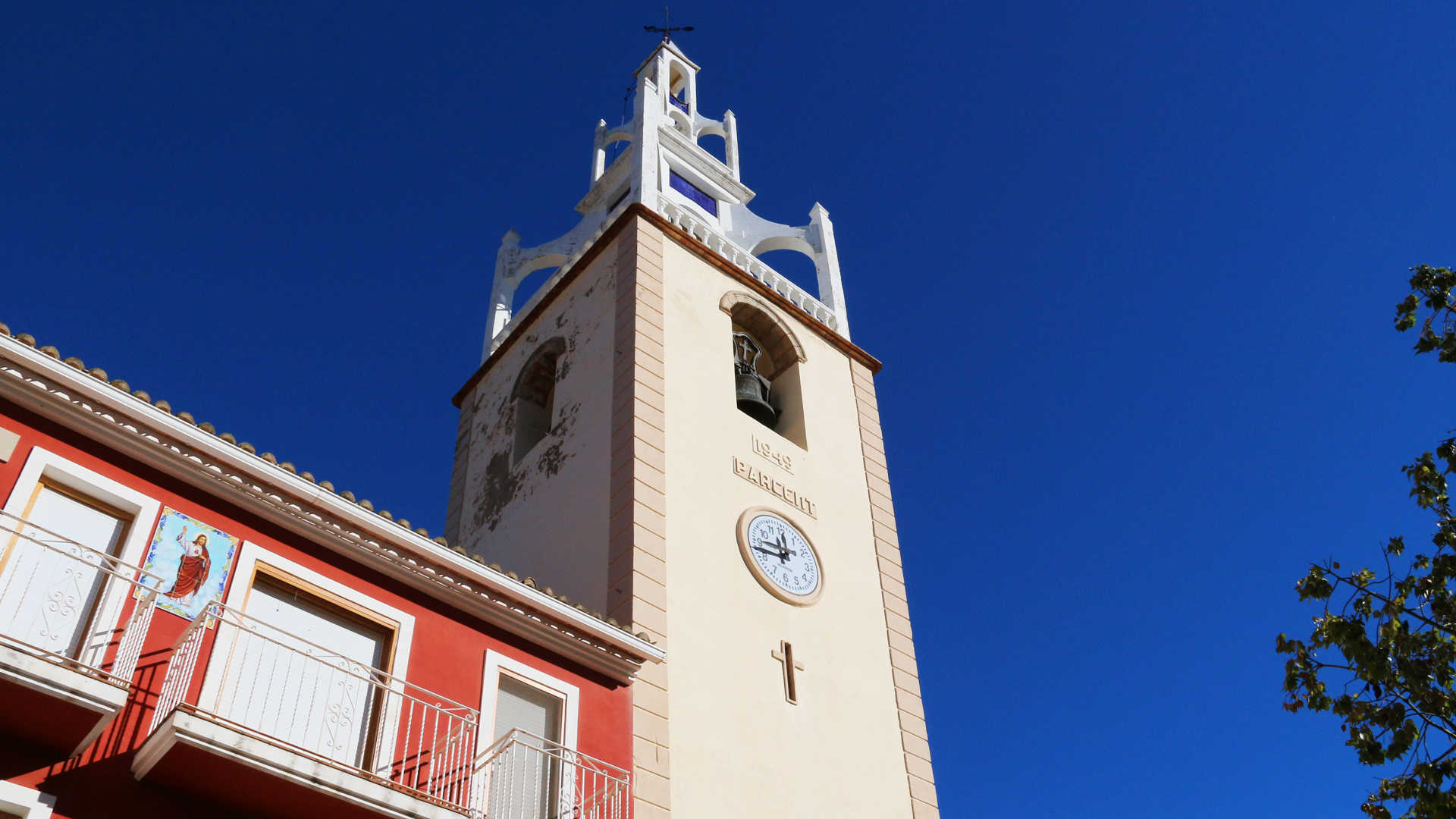 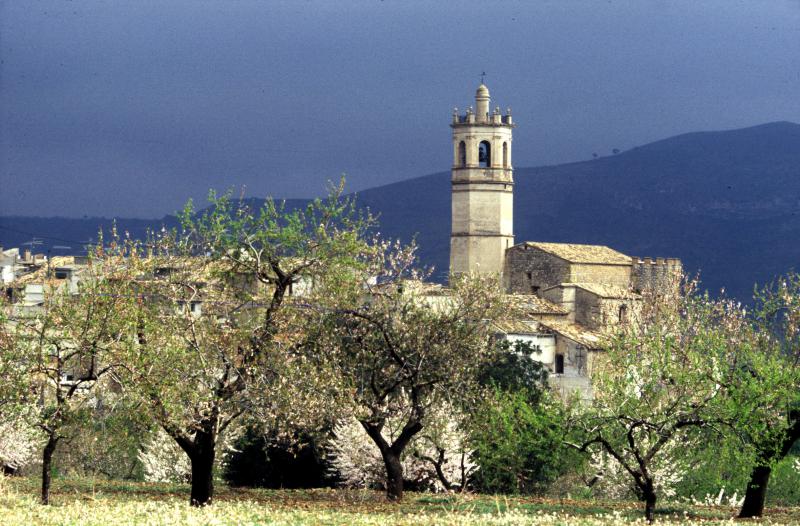 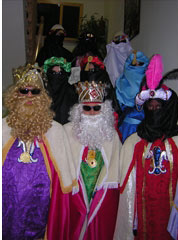 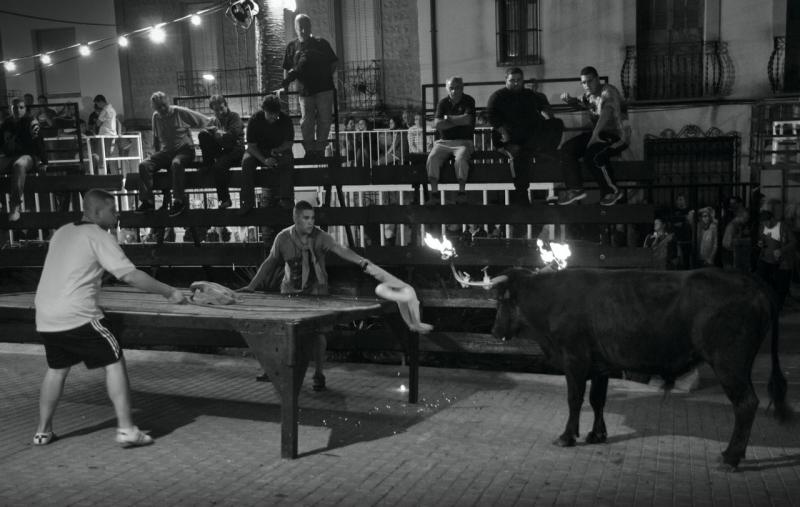