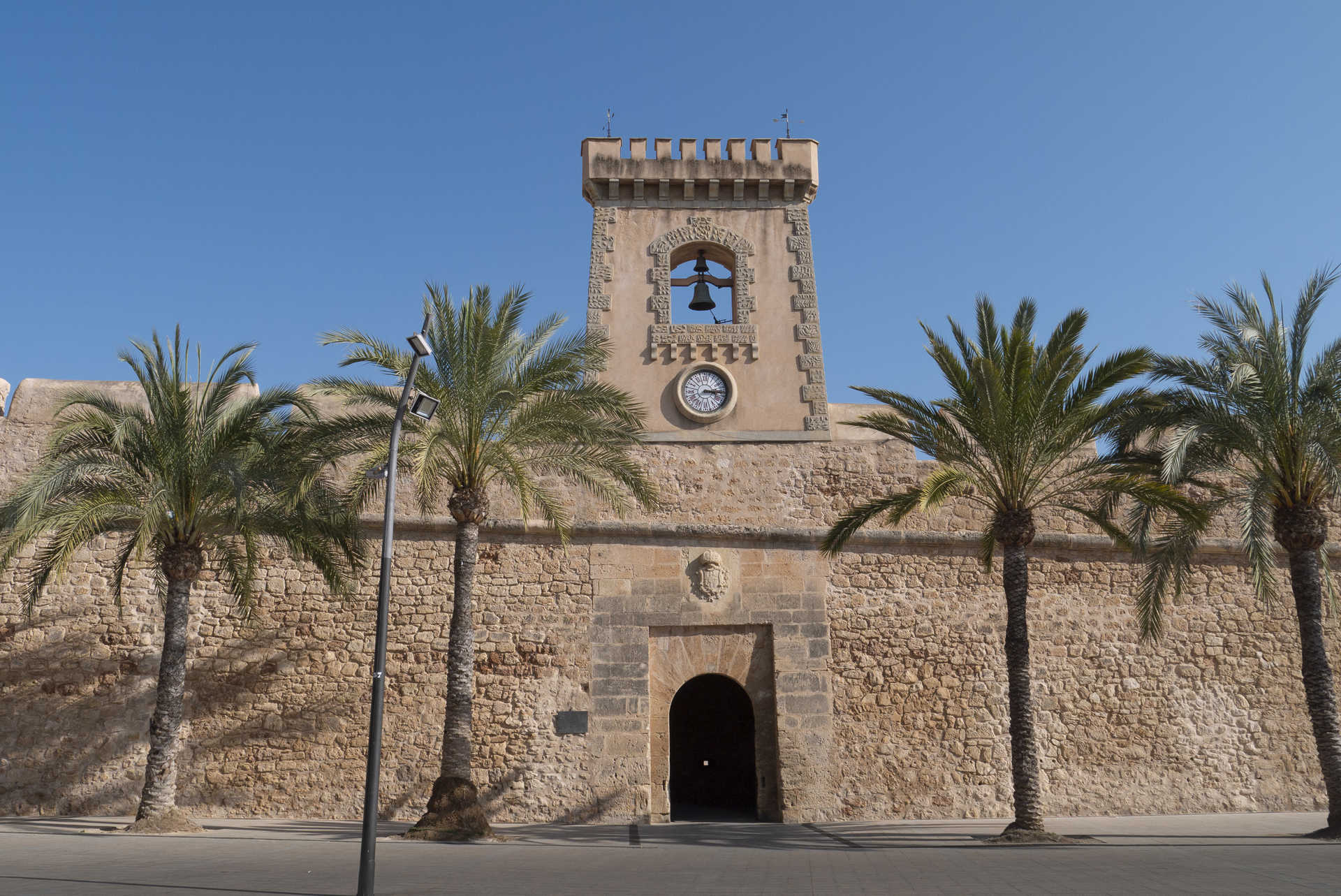 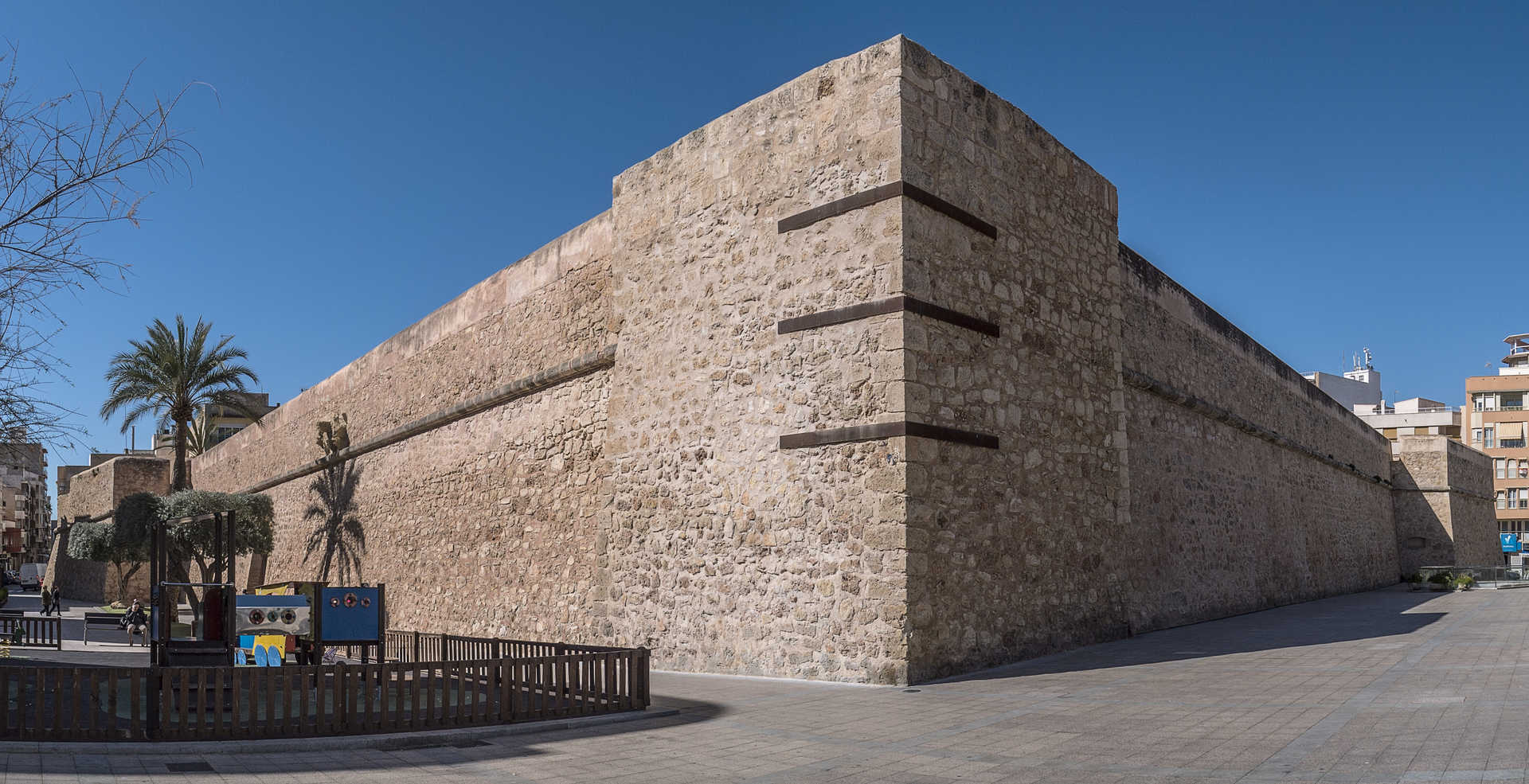 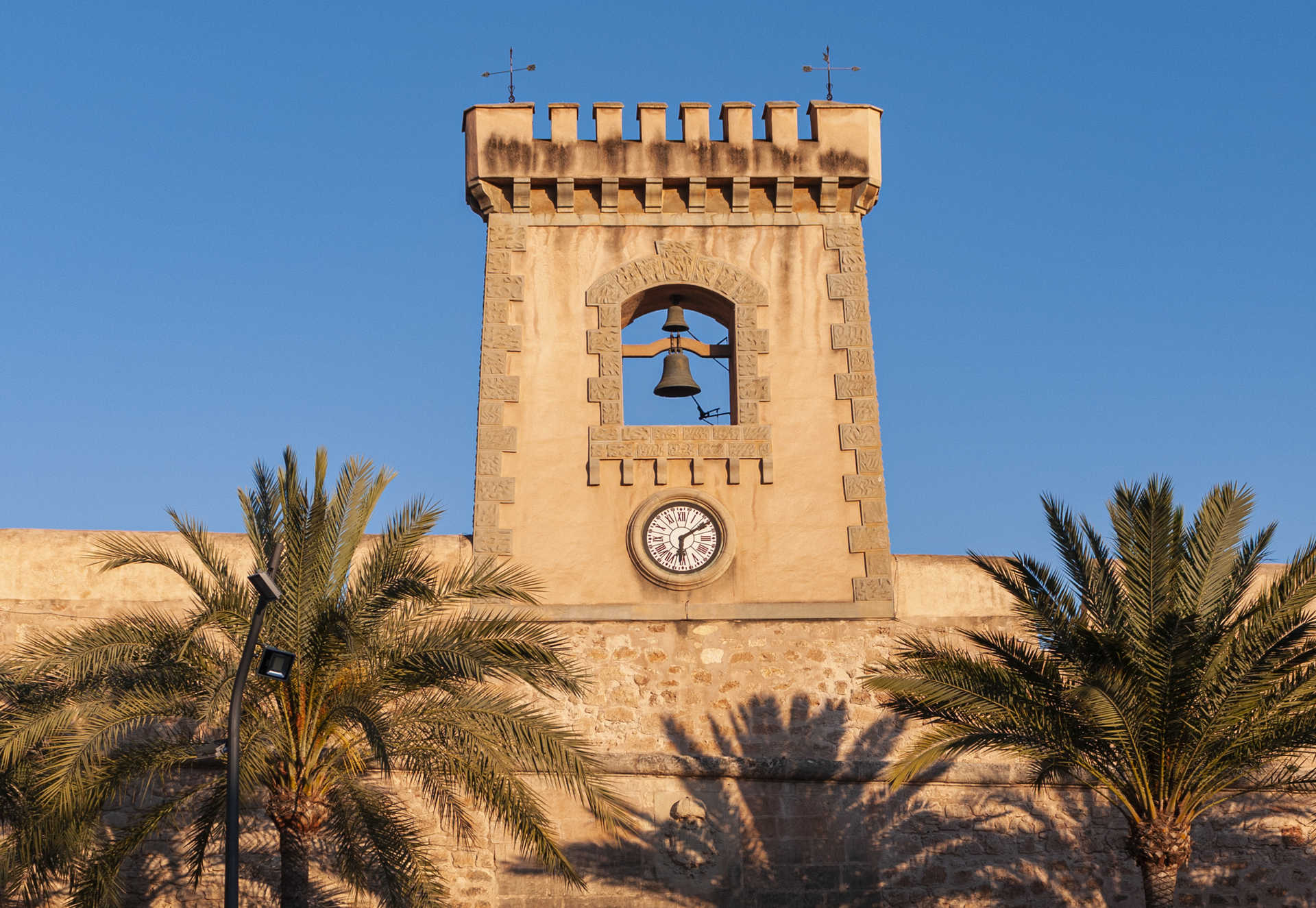 The Castle-Fortress Cultural Centre is a magnificent example of Renaissance military architecture from the XVI century. It was projected in 1554 by the Italian engineer Juan Bautista Antonelli, and supported by D. Bernardino de Cárdenas, Virrey (Viceroy) de Valencia, it was included in the “Plan for the defence of the coast of the Kingdom of Valencia”. Its defensive structure stood up to pirate attacks, which devastated the coastal region, with the passing of time, its civil uses substituted the military ones. The castle, throughout the whole of the XX century housed in its interior all dependencies of the Town Hall and the courts of Law, the Hospital, schools, and the Civil Register, etc. The Castle Fortress is home to the Sea and Fishing museum, the Municipal Exhibition Centre, the “Salón de Actos del Baluarte del Duque”, the “Capilla de la Virgen de Loreto” whose collective aim is to exhibit and diffuse the history of Santa Pola. 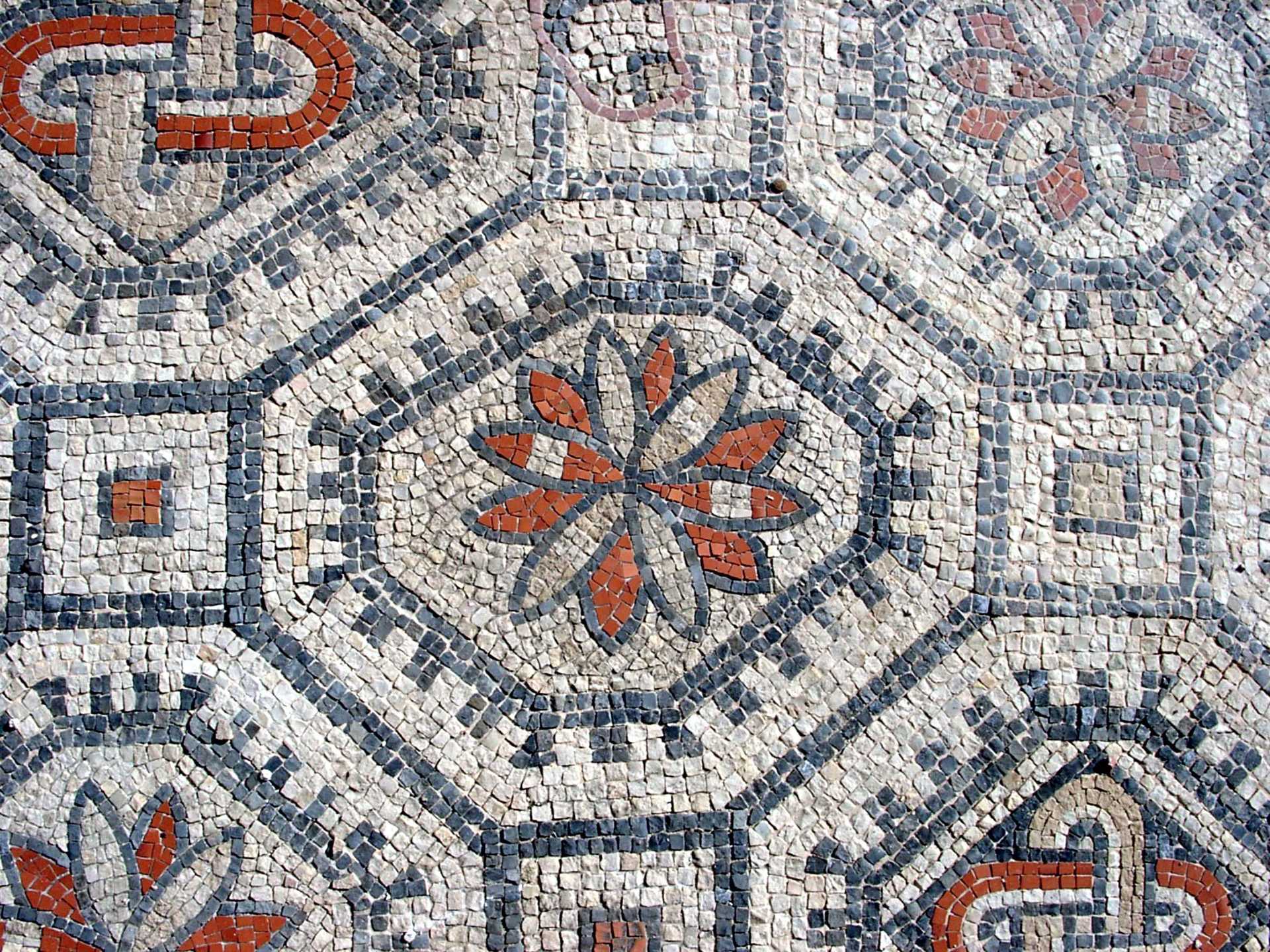 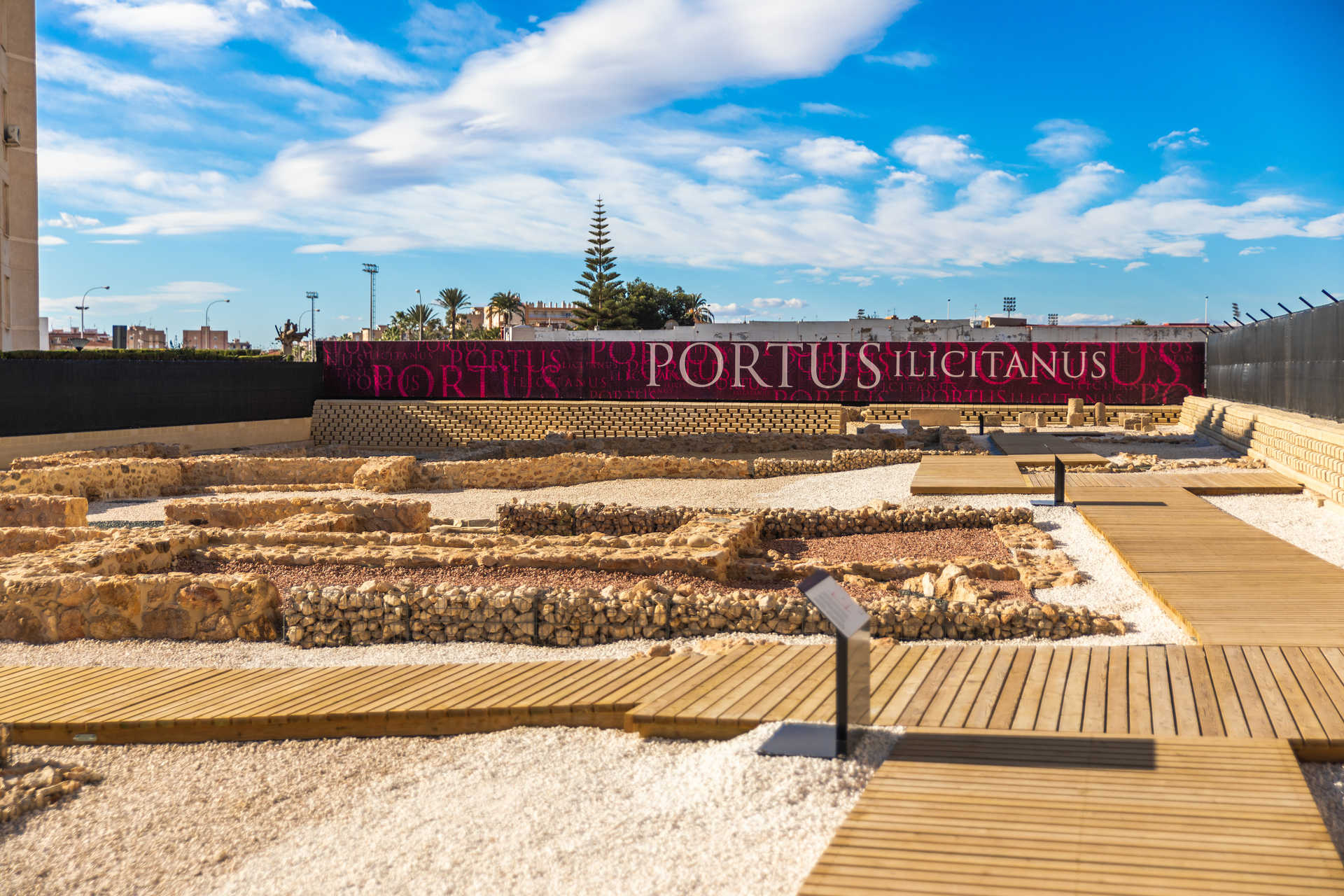 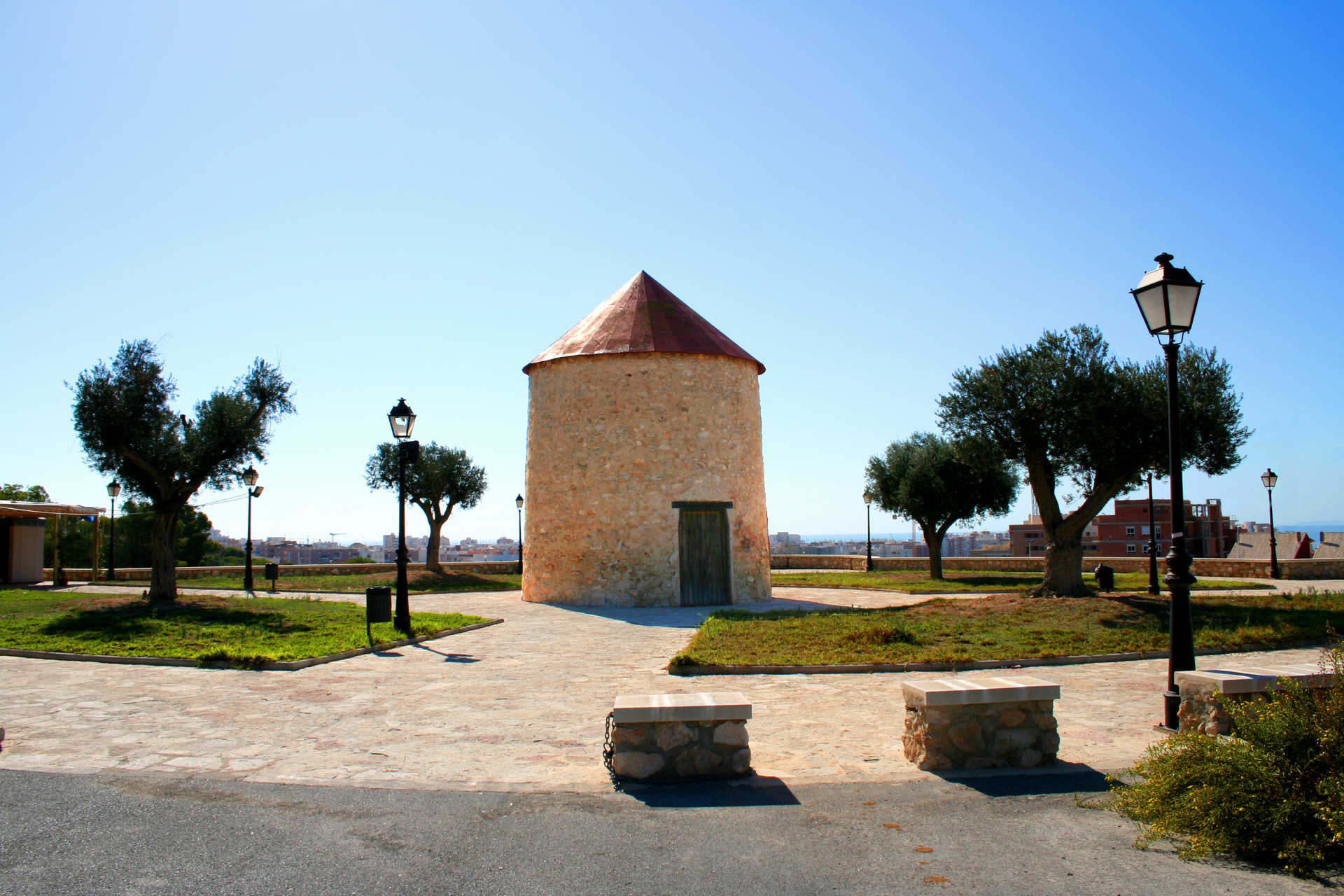 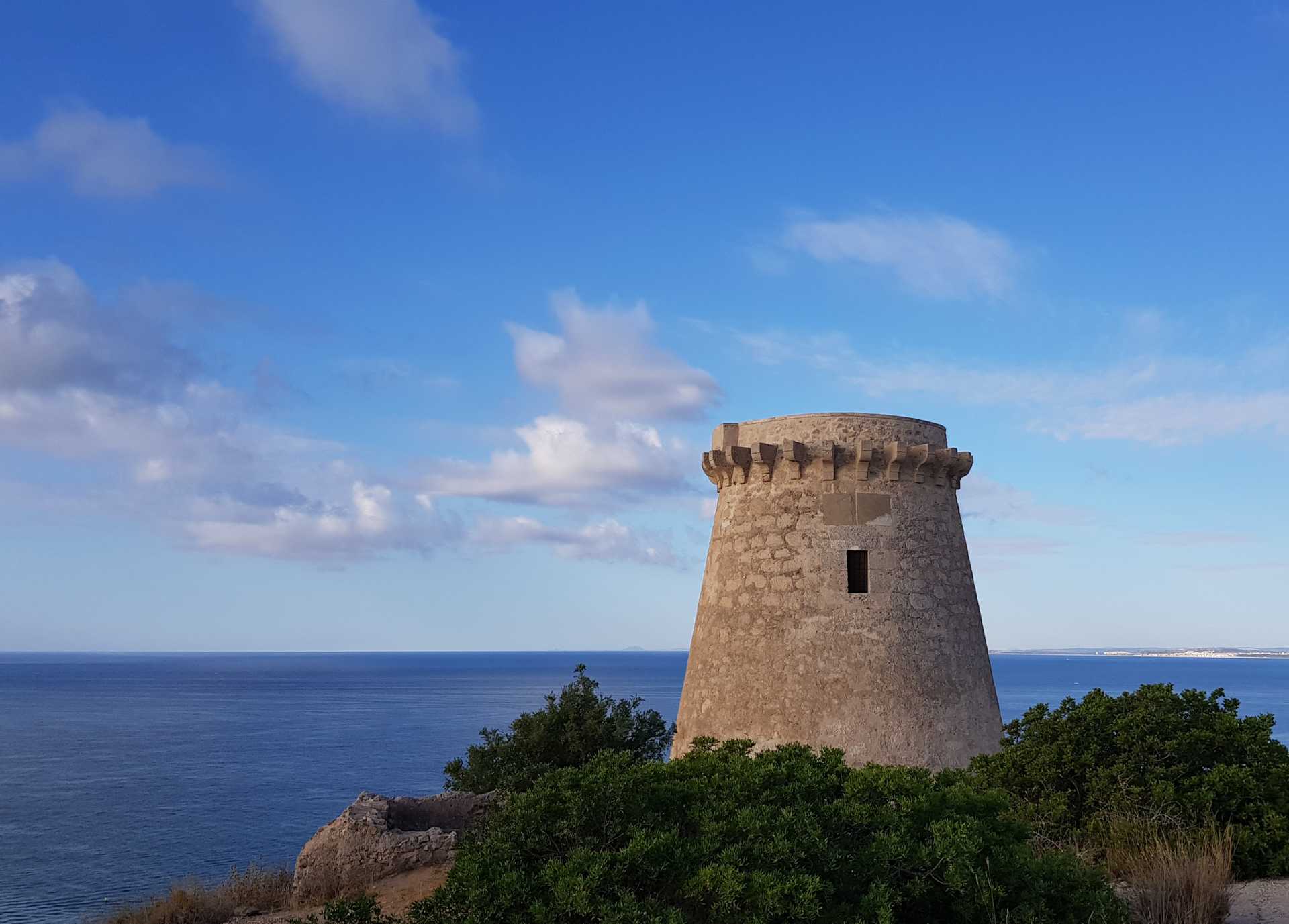 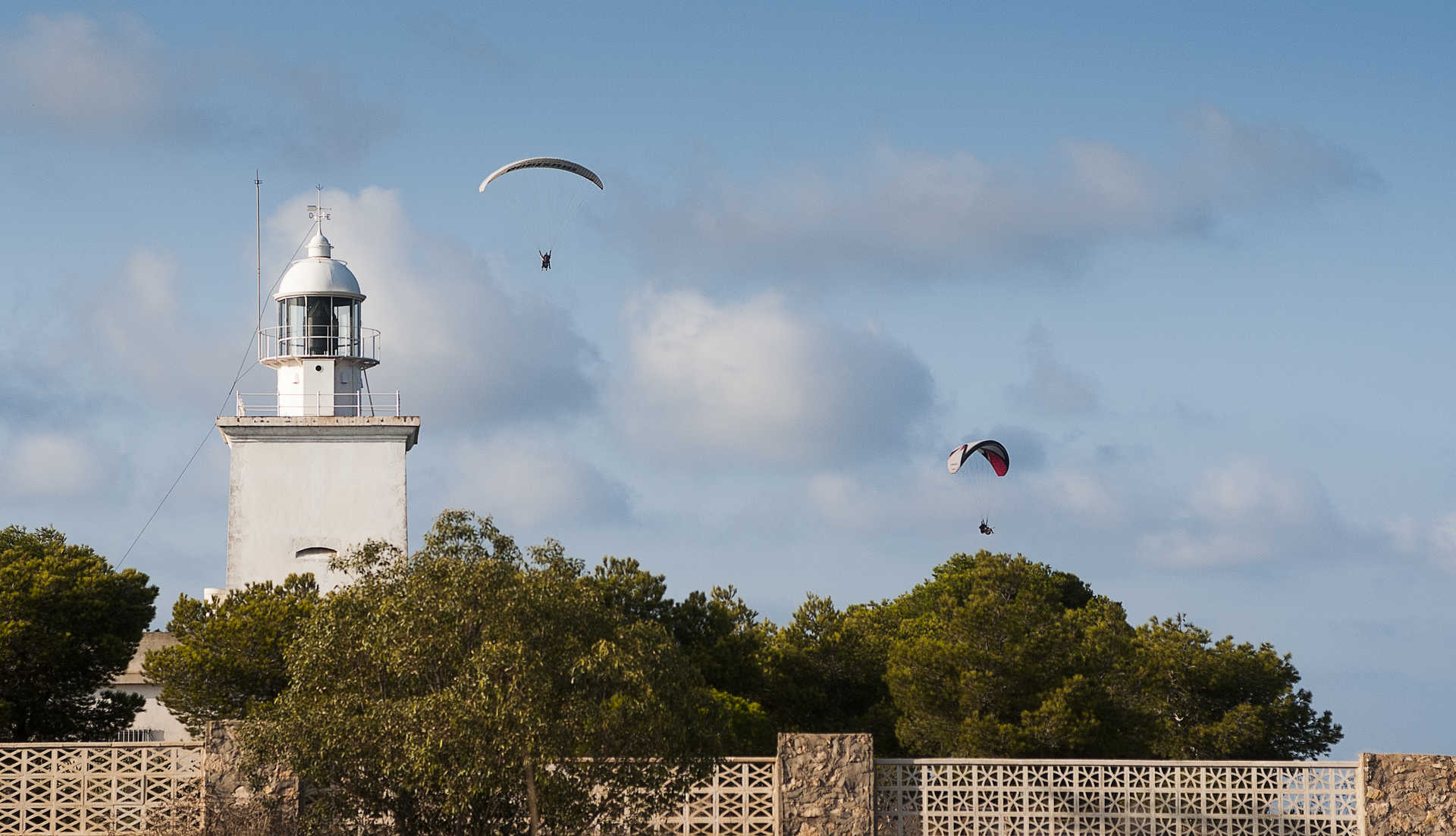 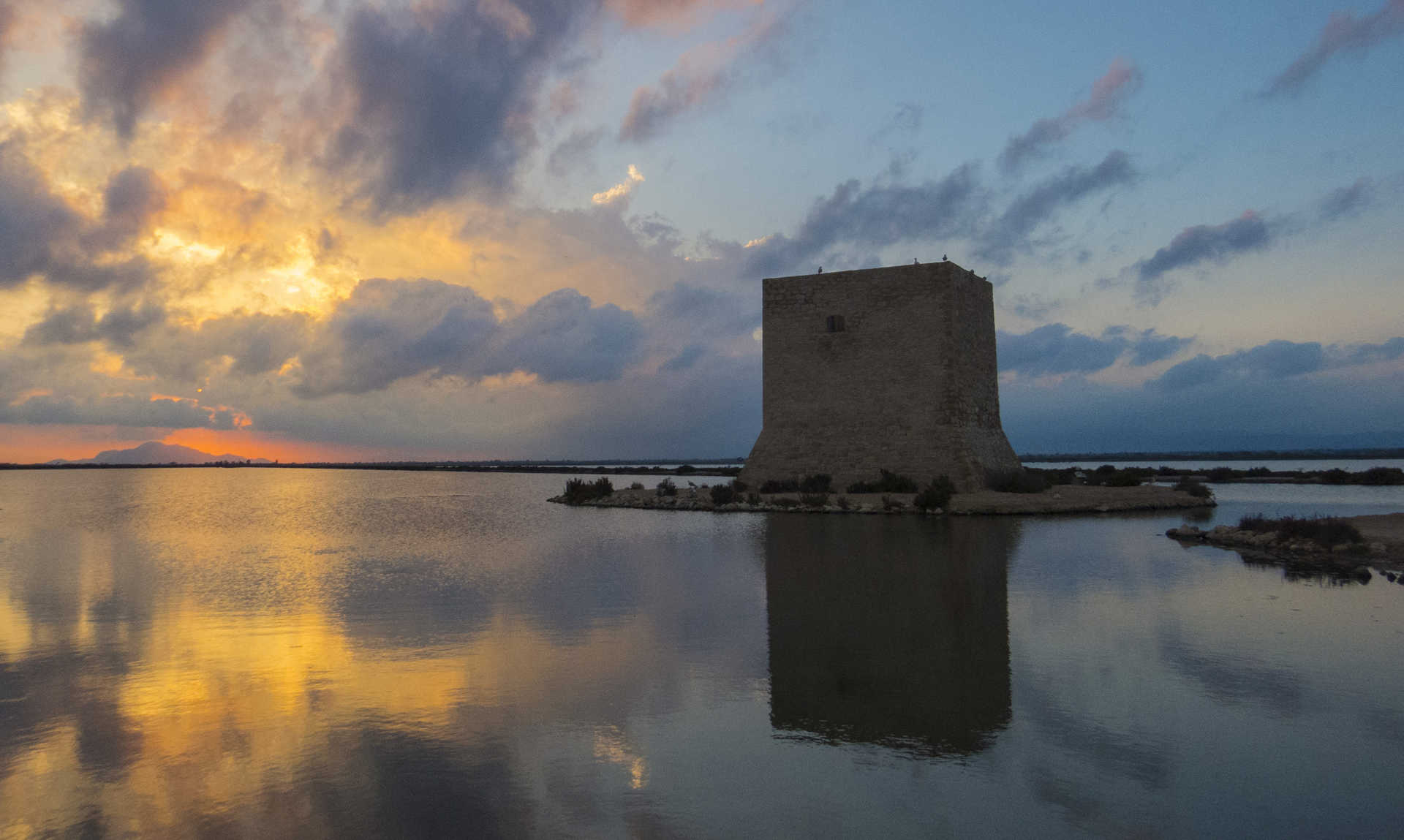 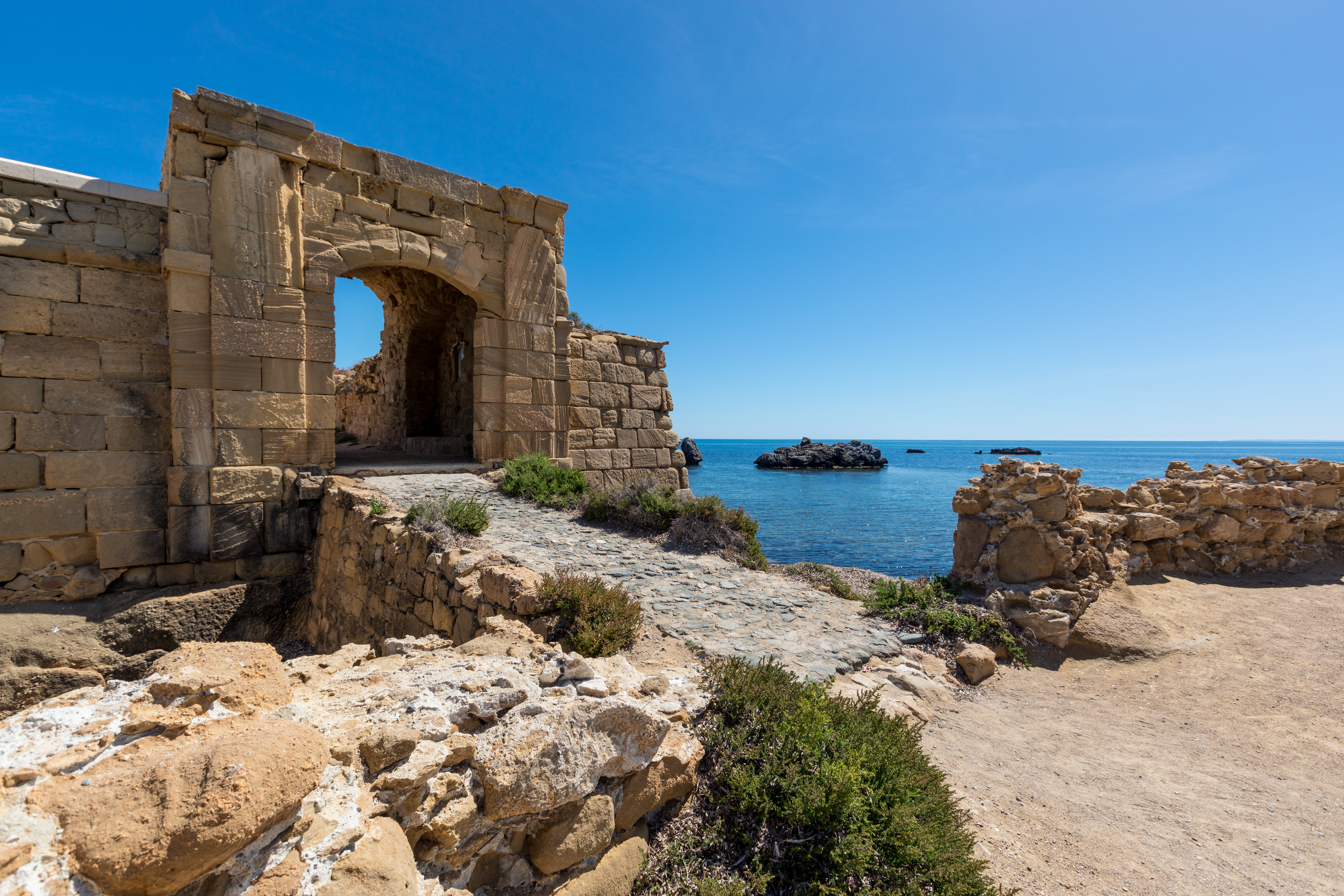 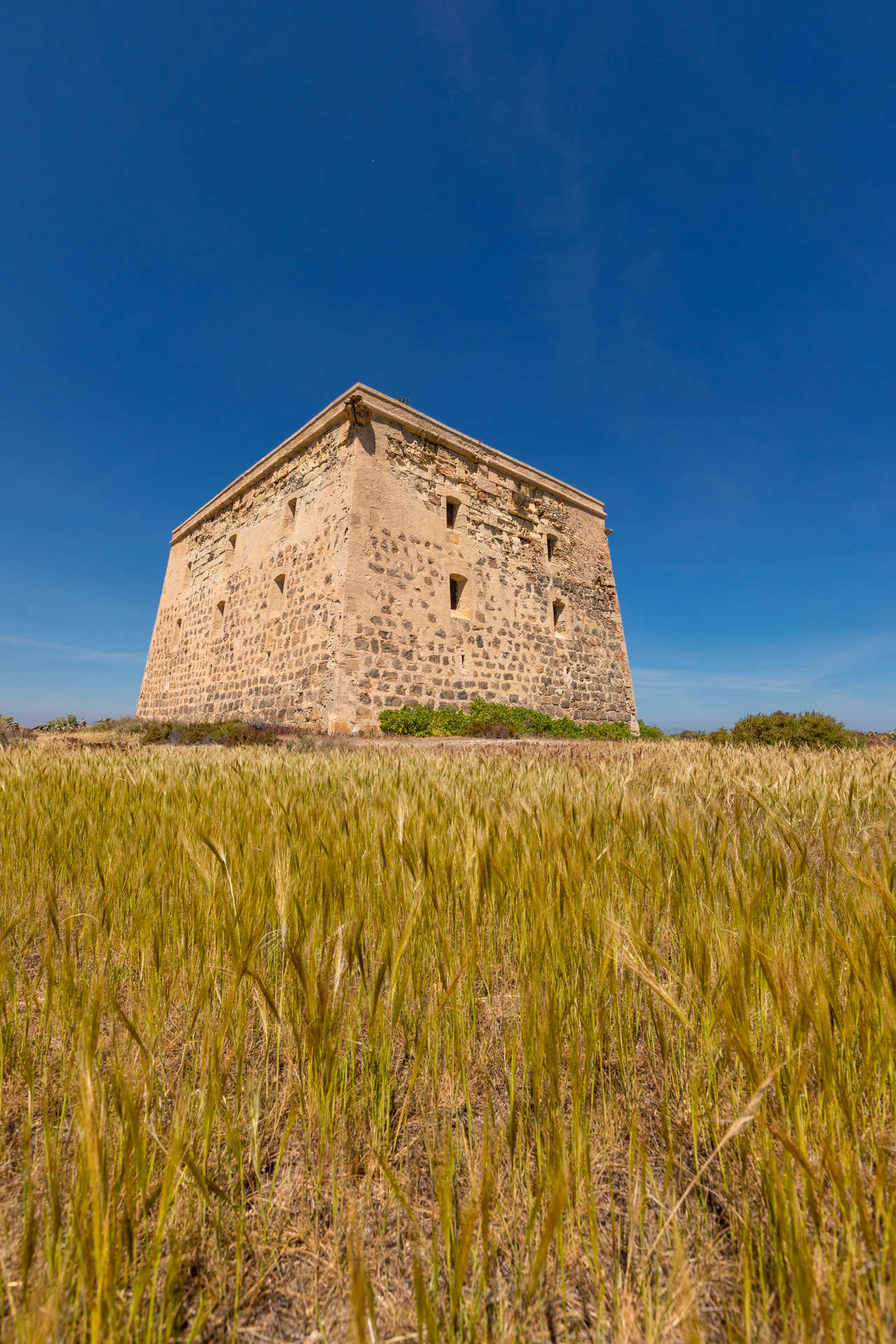 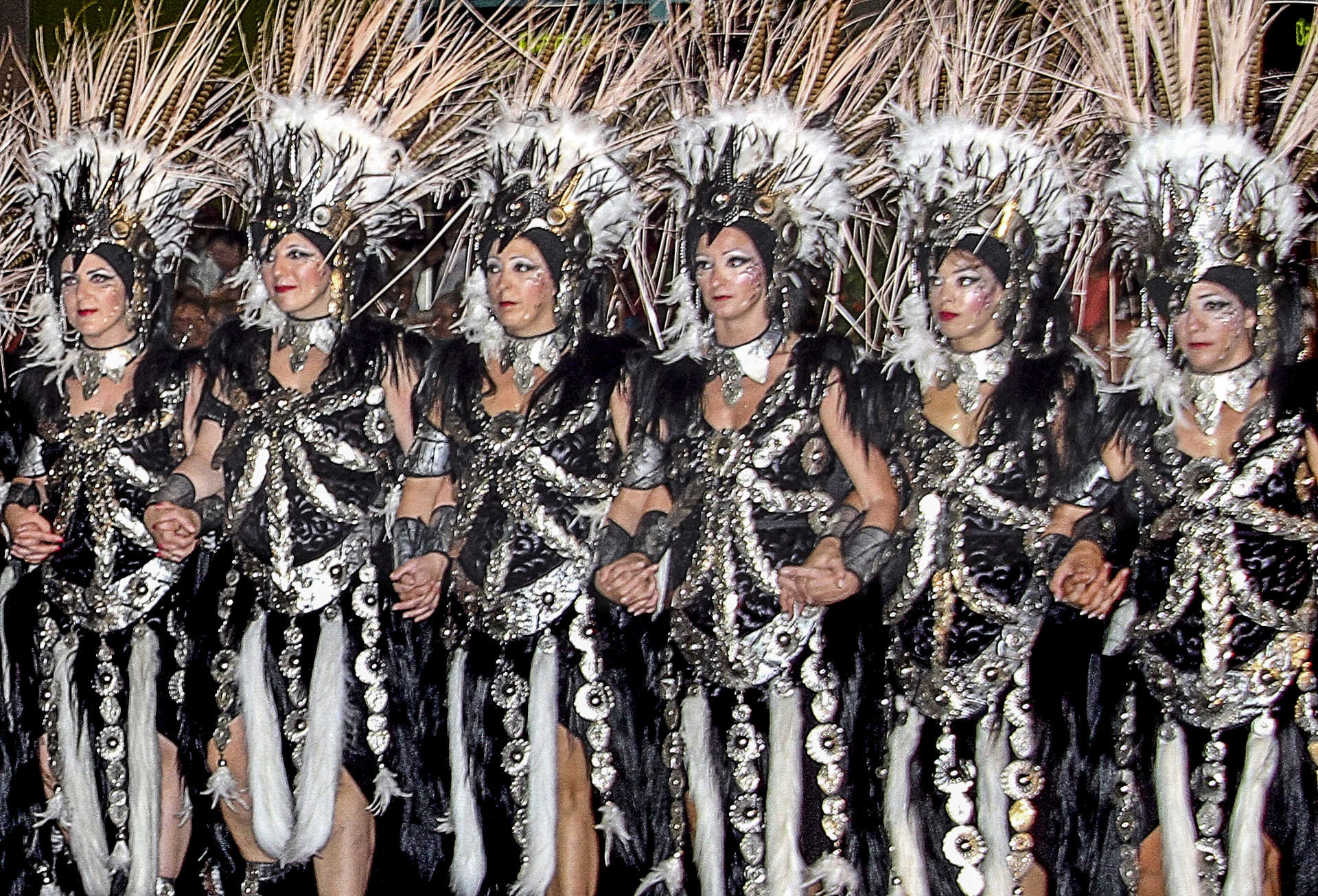 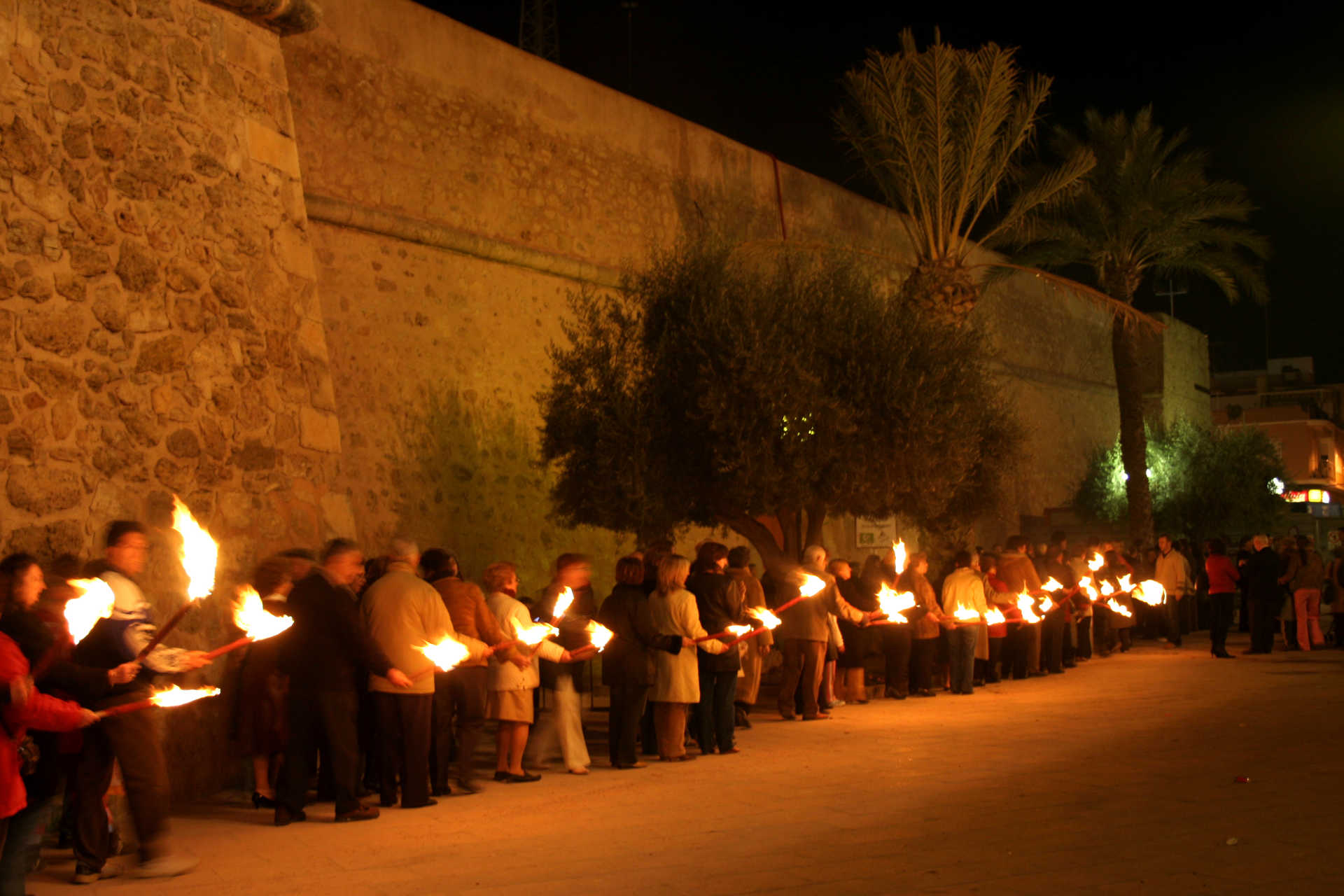 Festivities in honour of the Venida de la Virgen
Festivals 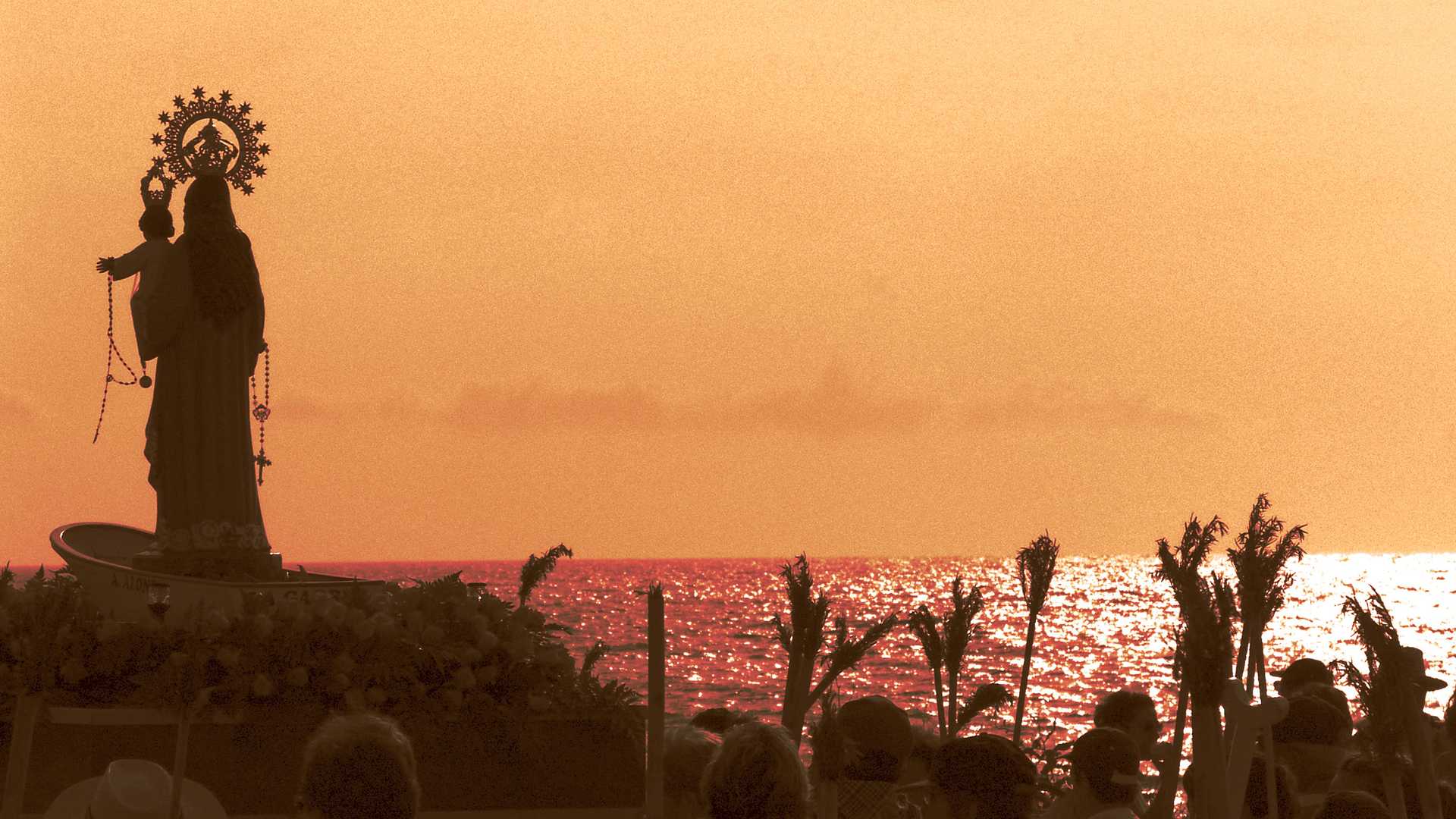 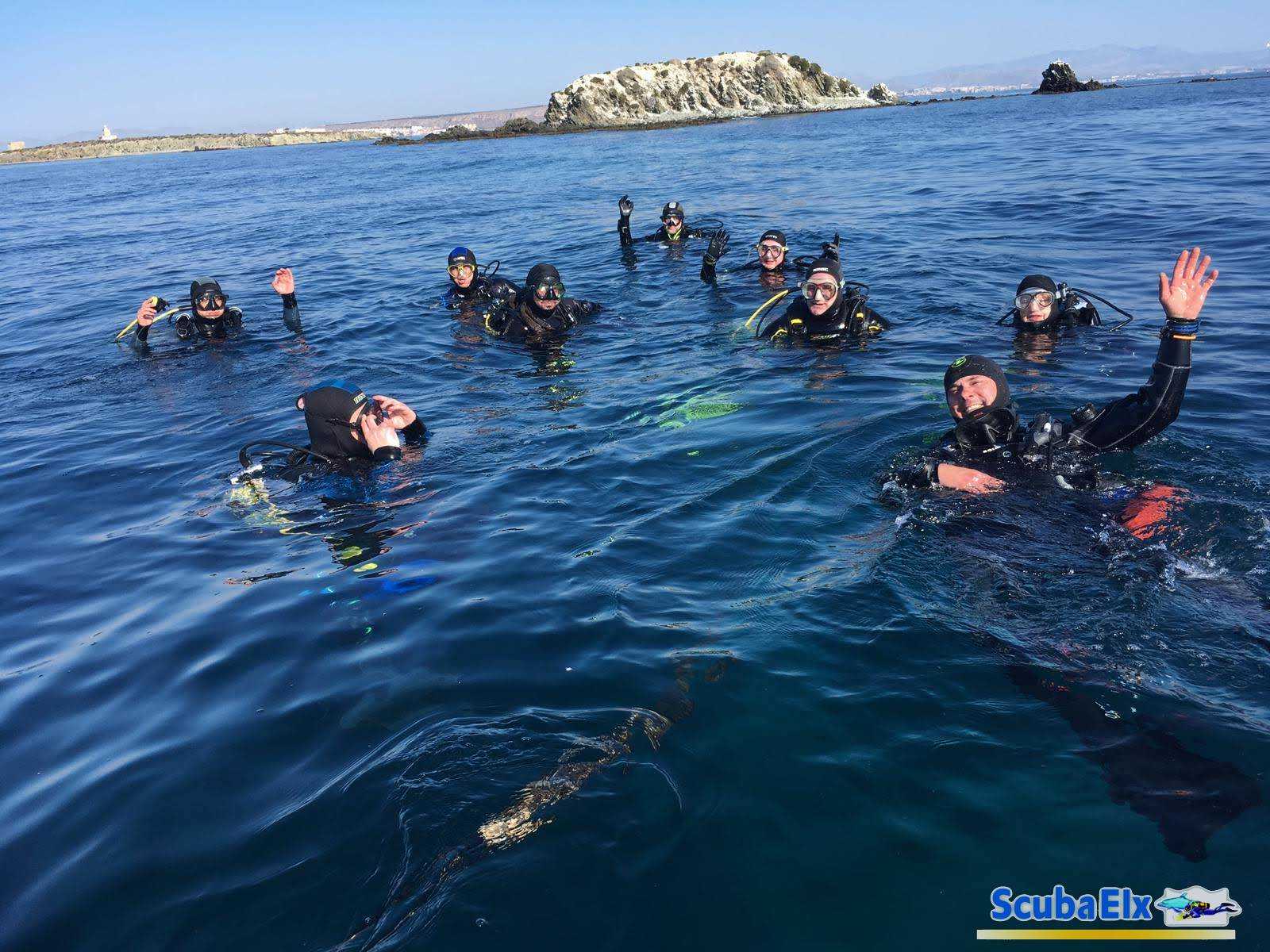 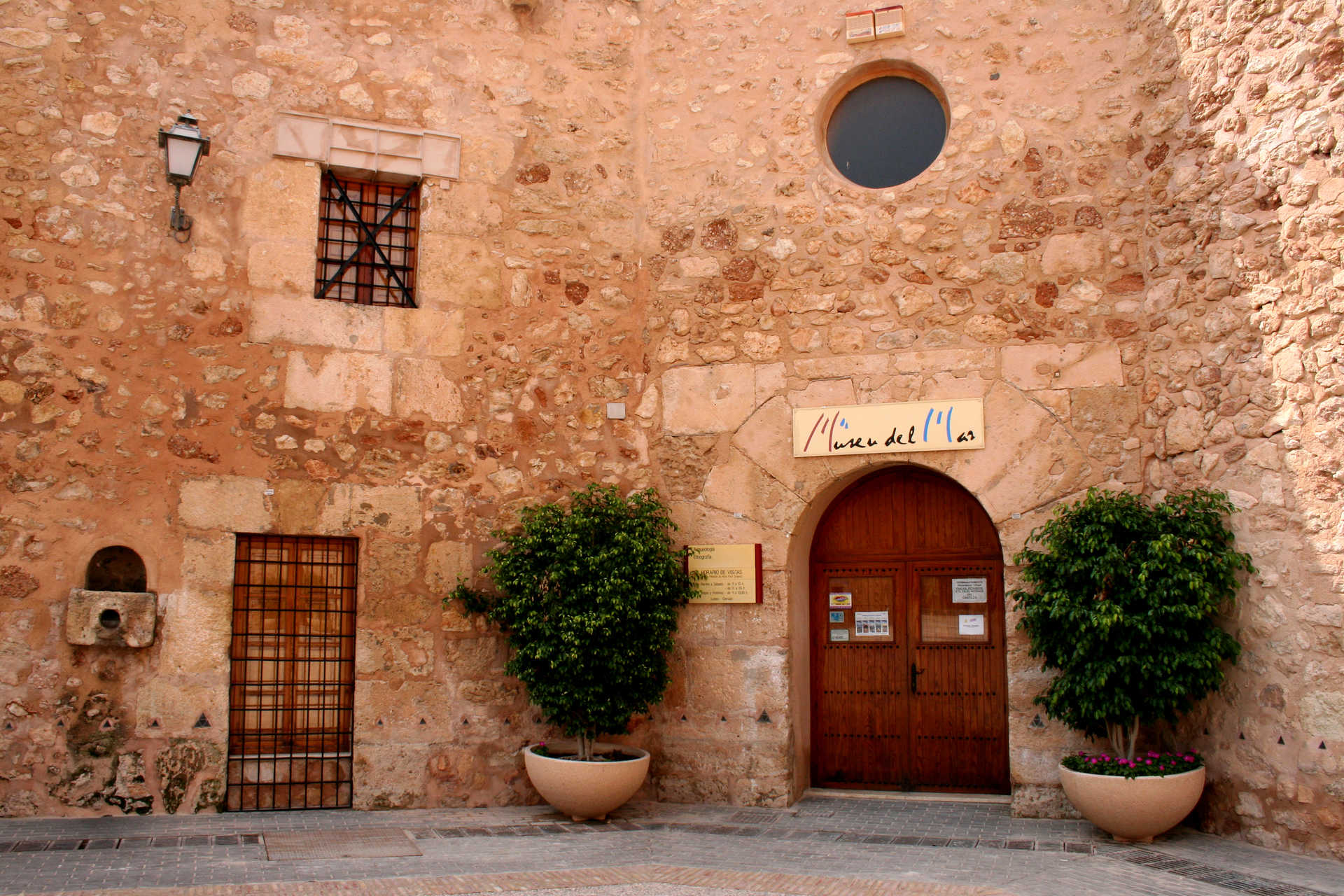 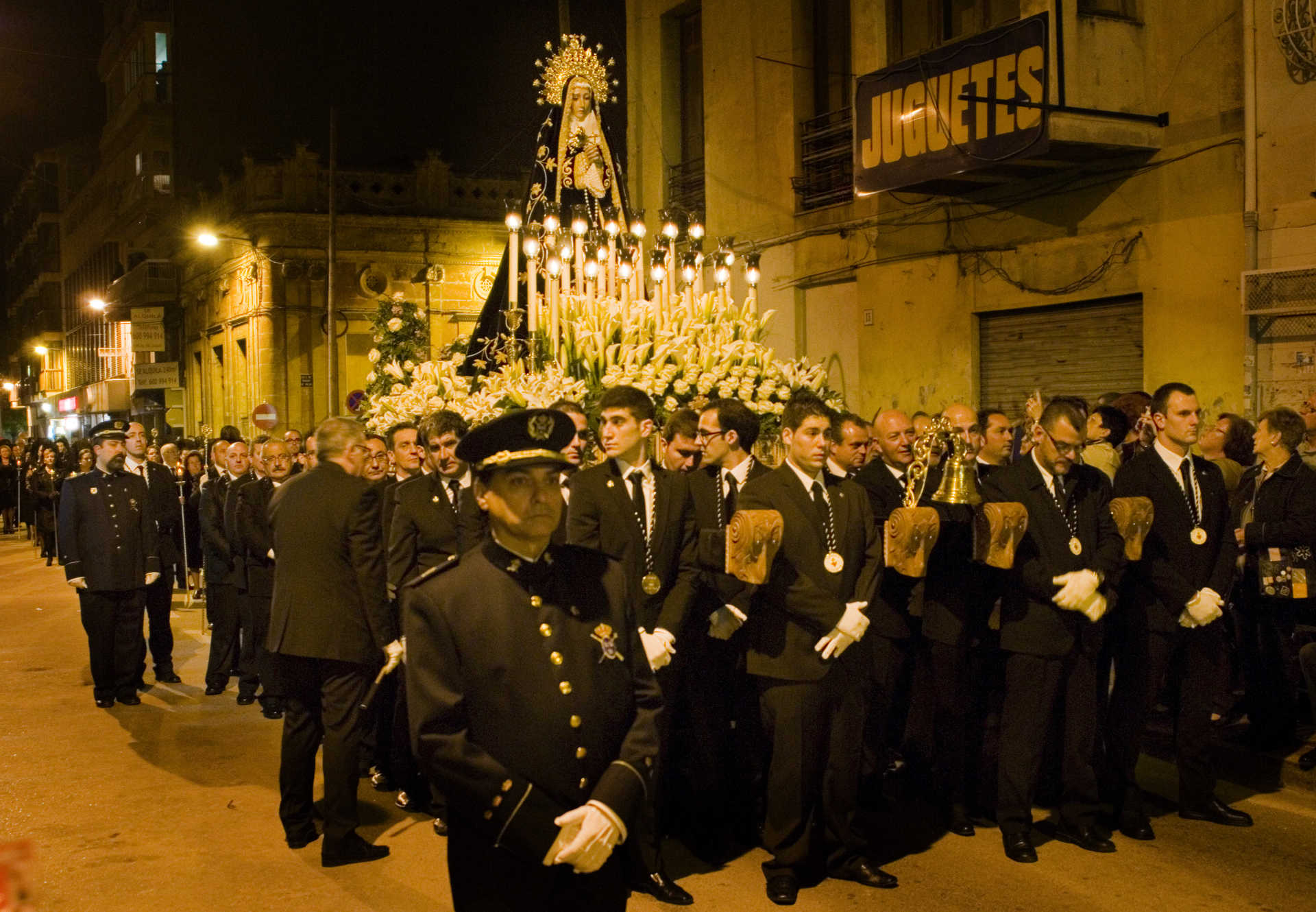 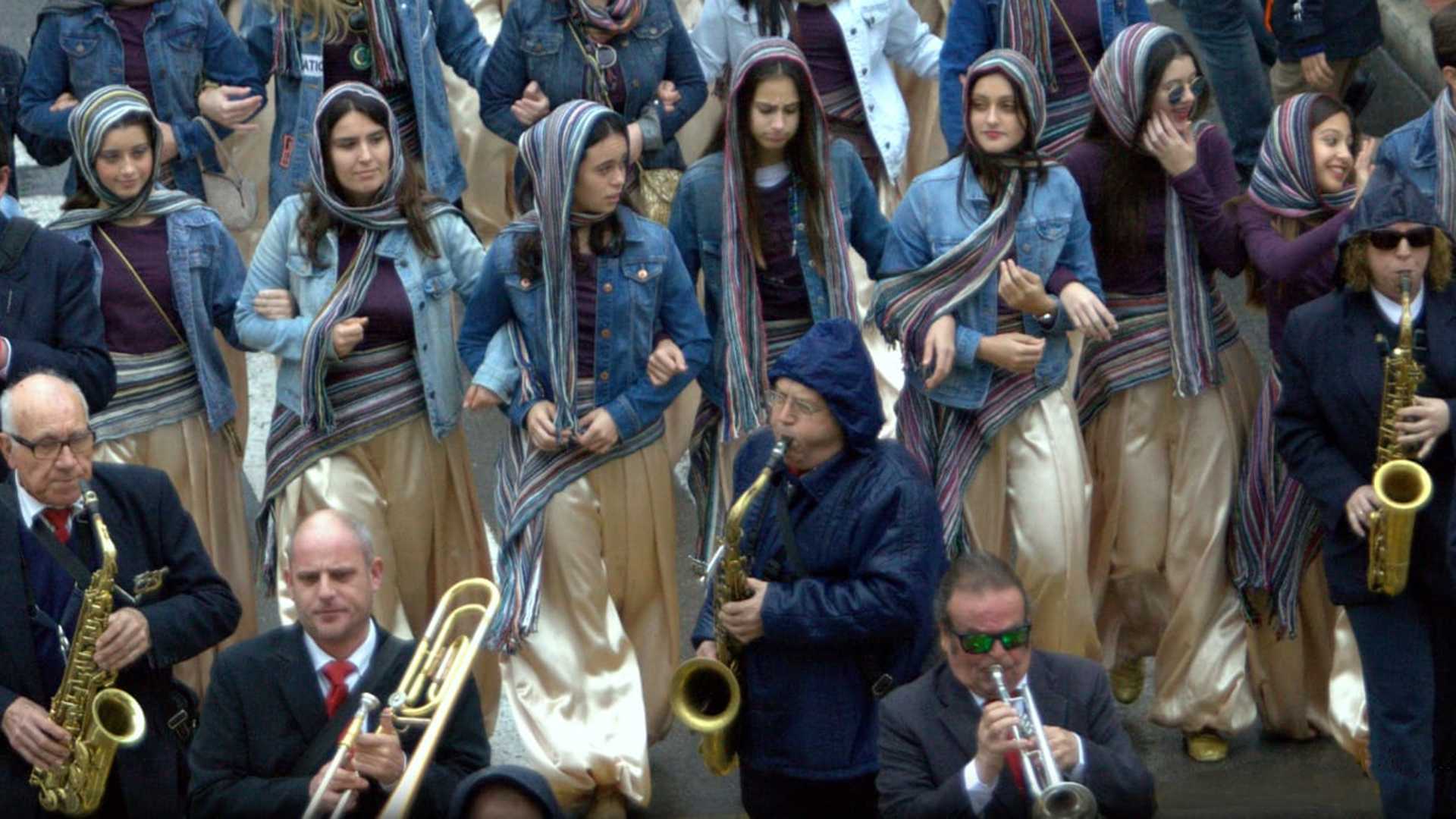 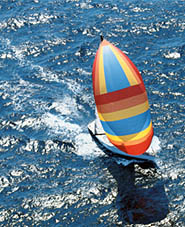