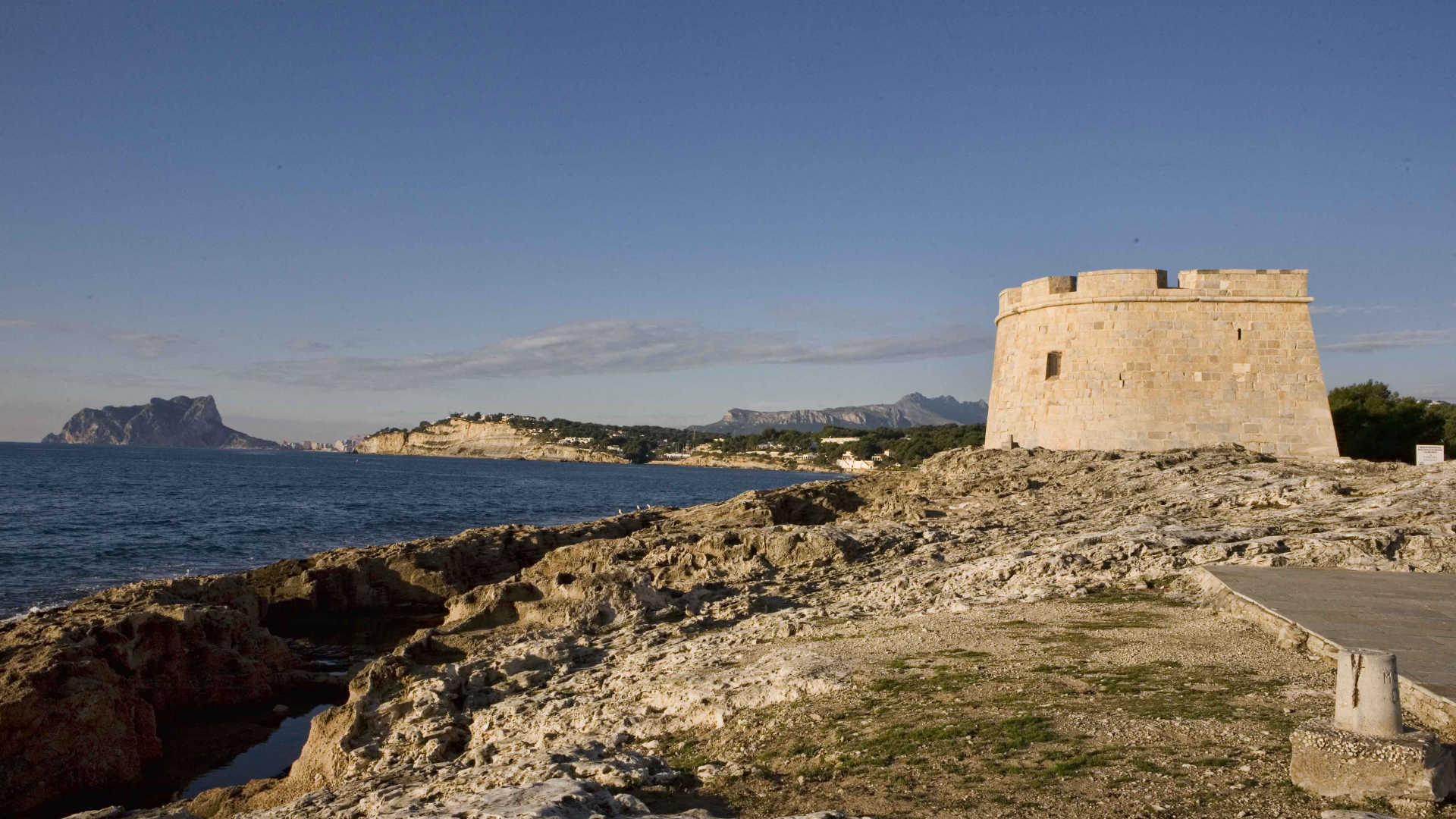 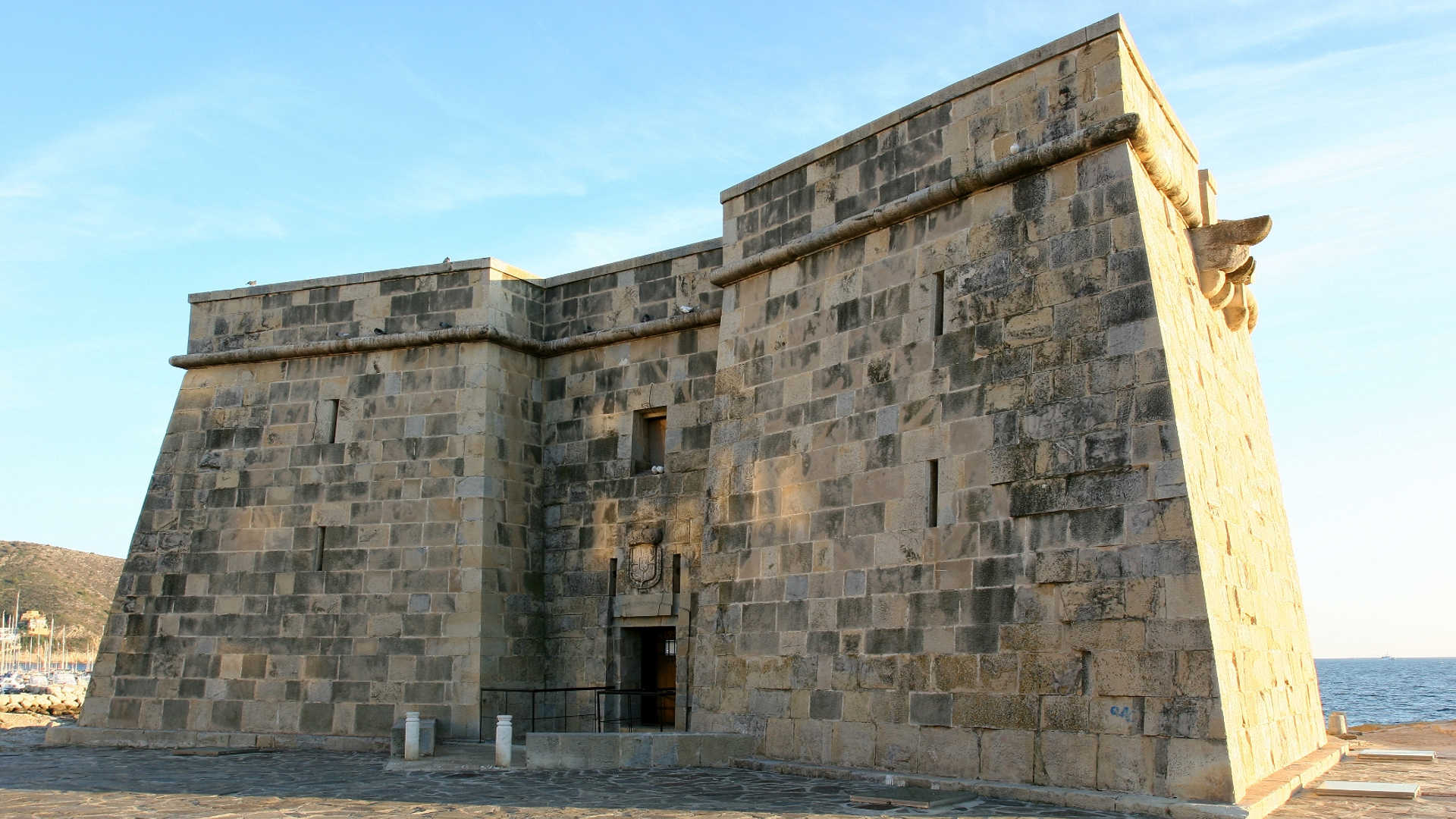 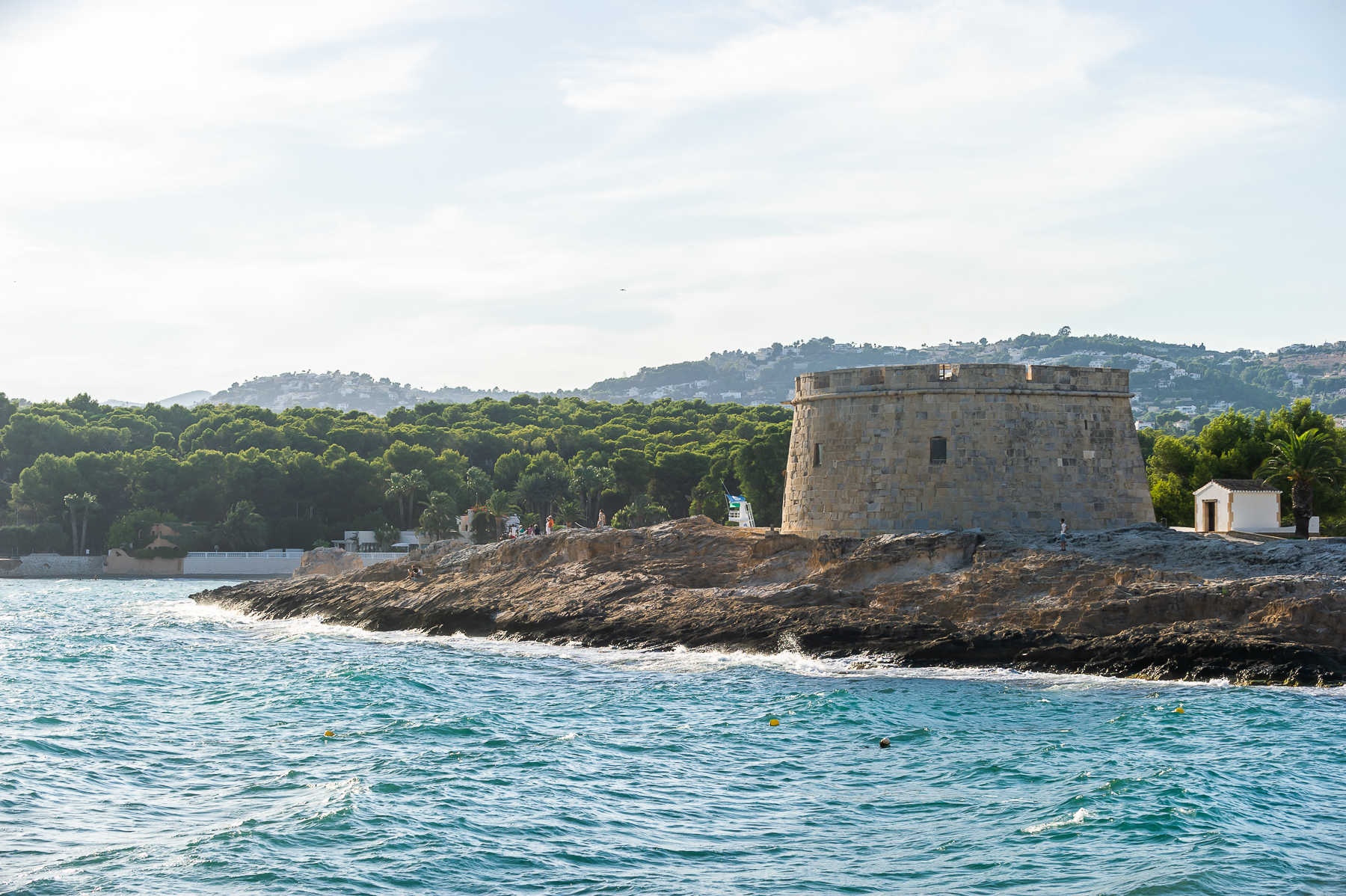 ×
Visit Moraira and discover the secrets of its castle that sits on the shores of the Mediterranean.

Teulada-Moraira is a fishing village where boats laden with their catch arrive daily to stock up the local markets. The landscape here is simply stunning with wild beaches and beautiful coves that will take your breath away. Nevertheless, the landmark of the village is without doubt its castle of the same name: Moraira castle.

Moraira castle was built in the 18th century though some sources suggest that construction started many years before to defend the coastline from constant attacks from Berber pirates.

The fortress you can see today, which is known among locals as Torre-castillo de Moraira and Baluarte de Moraira, is a reconstruction of the castle that used to stand there. The original structure fell into disuse and over the years came crumbling down.

Architecturally, the castle’s floorplan is in the shape of a pezuña de buey, literally meaning ‘ox hoof’. The semi-circular façade faces south and the only gate is located on its northern side, where you can see the royal coat of arms of the Bourbons.

The interior is divided into three sections. The central section extends over 200m2 while the two side sections are smaller. These spaces were originally vaulted and did not have any other source of light other than the three windows of the façade, which made the fortress robust and unassailable.

Opposite the gate there is a small chapel which was probably once inside the castle. A couple of metres from here there is a water tank, which was used to provide the inhabitants of the fortress with water.

Moraira castle is currently home to an audio-visual museum about the sea and piracy, as well as a permanent exhibition about the surveillance towers and piracy in the Mediterranean, featuring projections, the latest technology monitors and 3D images. A dynamic way to immerse yourself in the history of Teulada-Moraira. 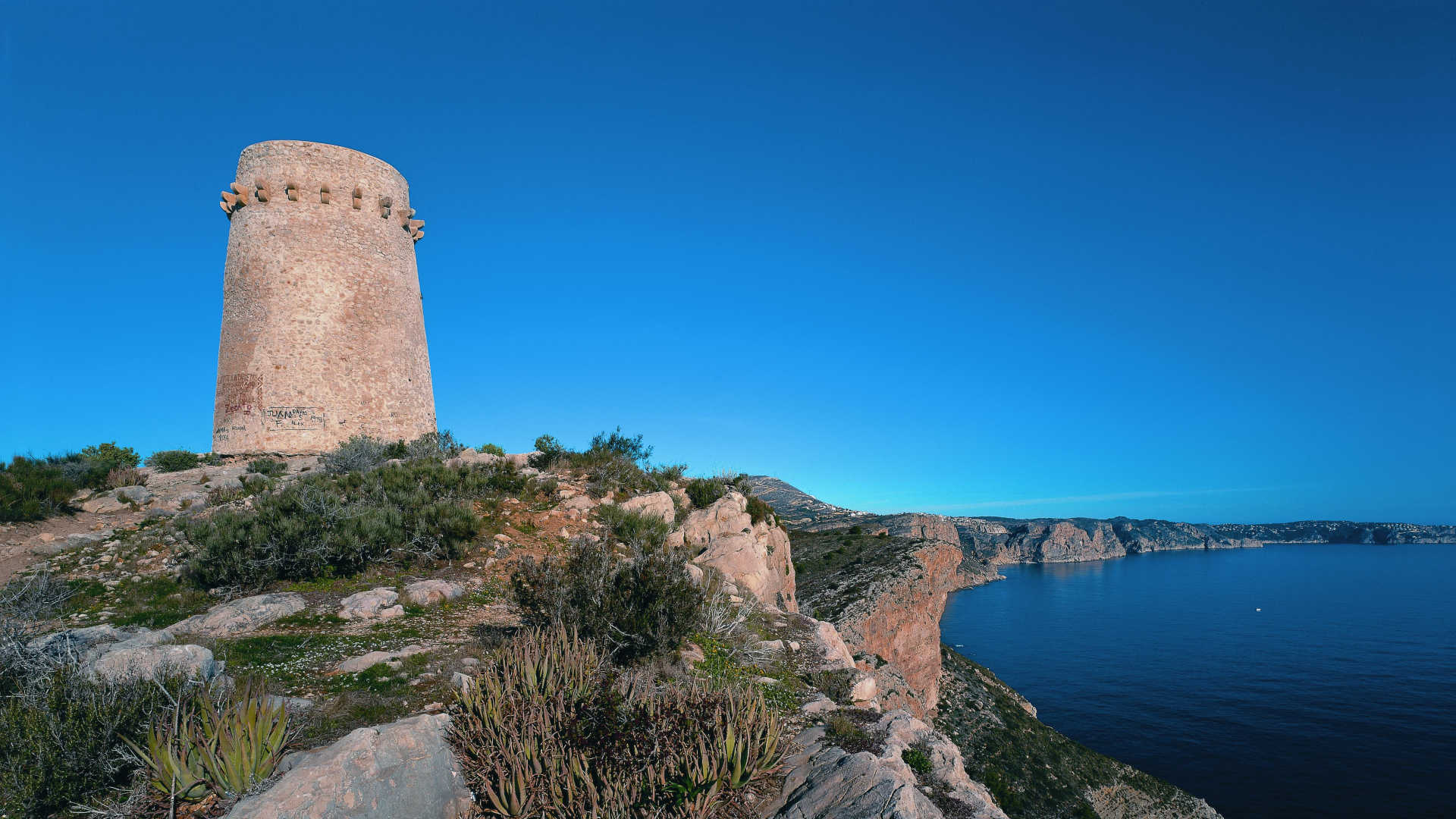 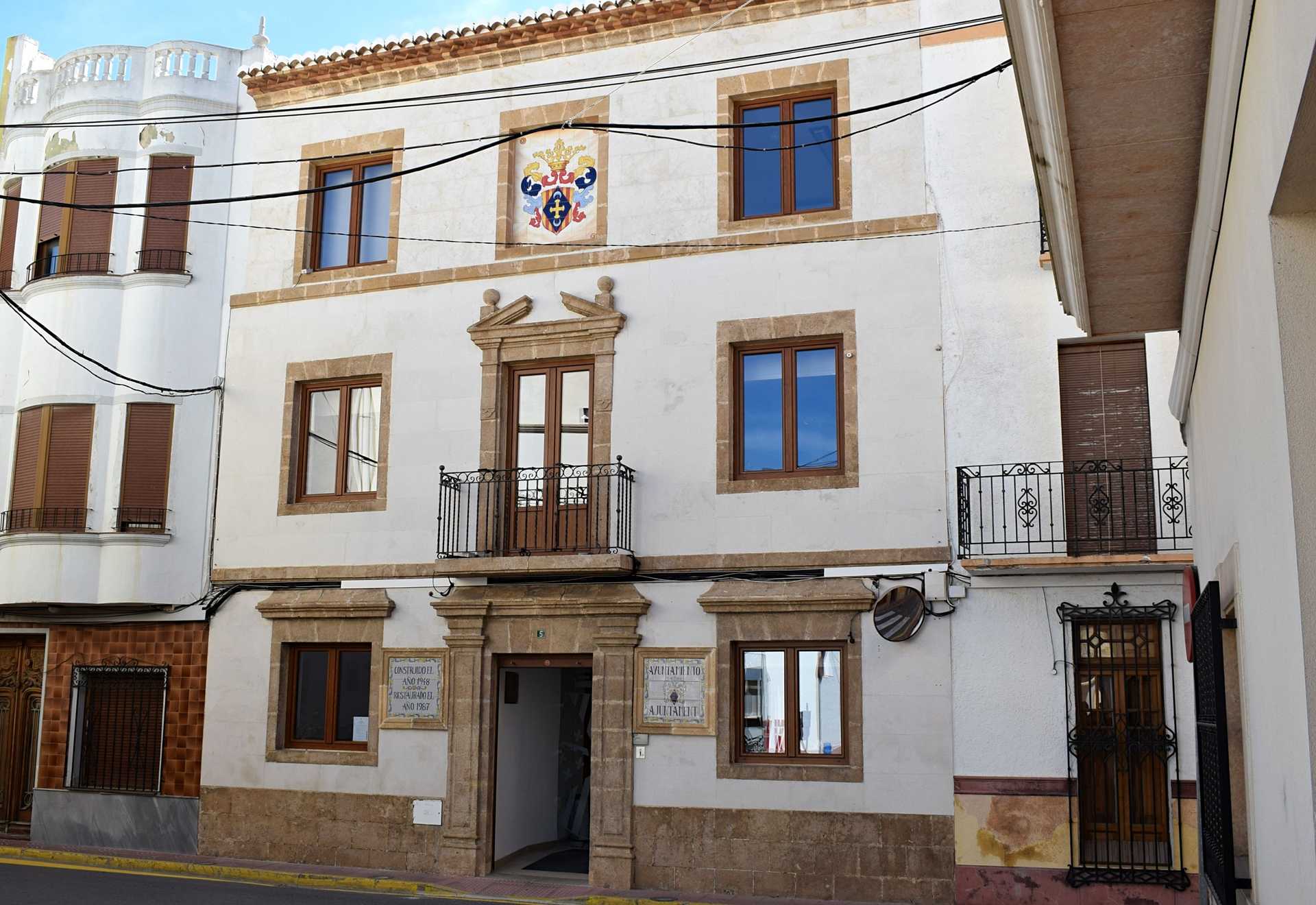 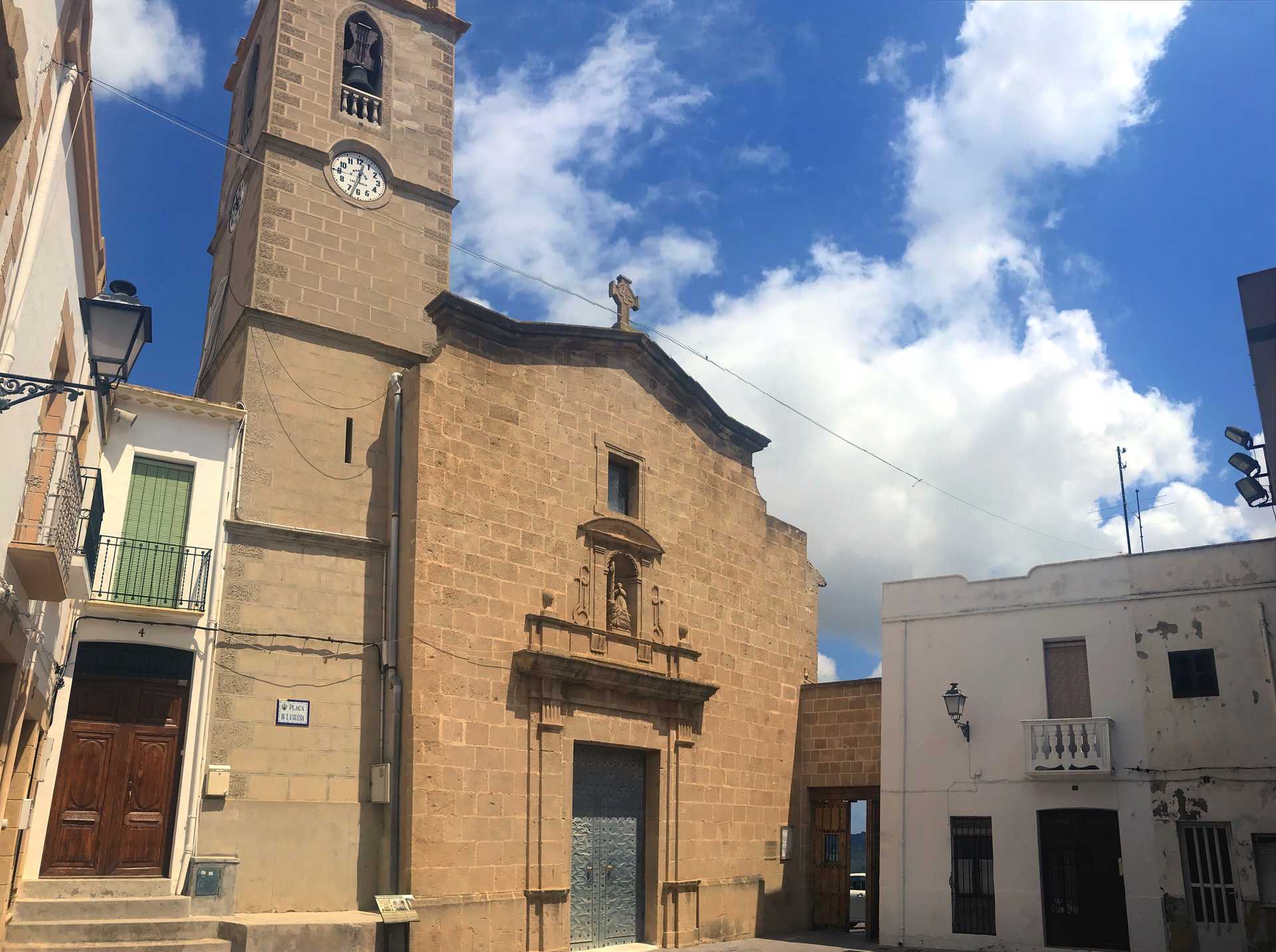 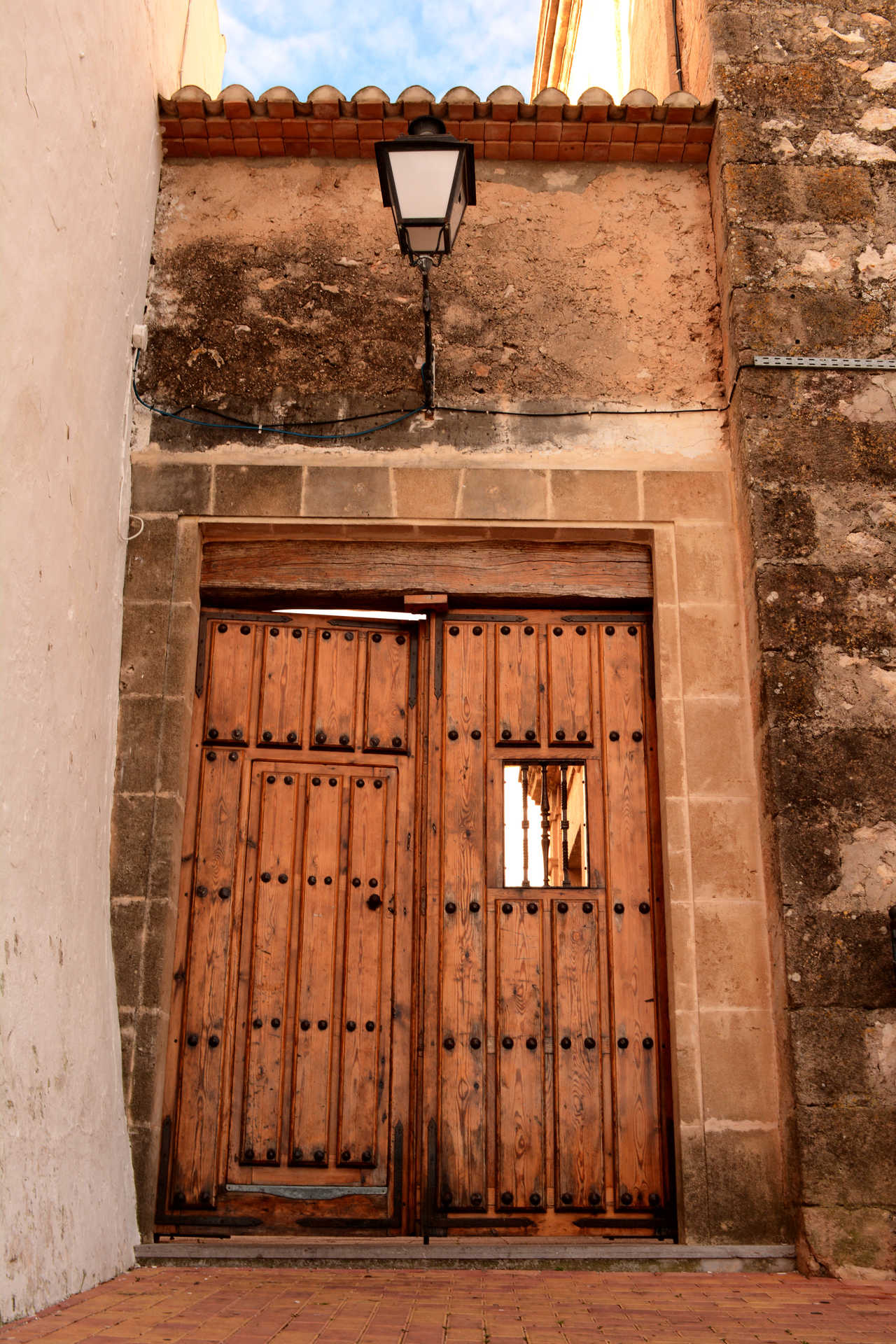 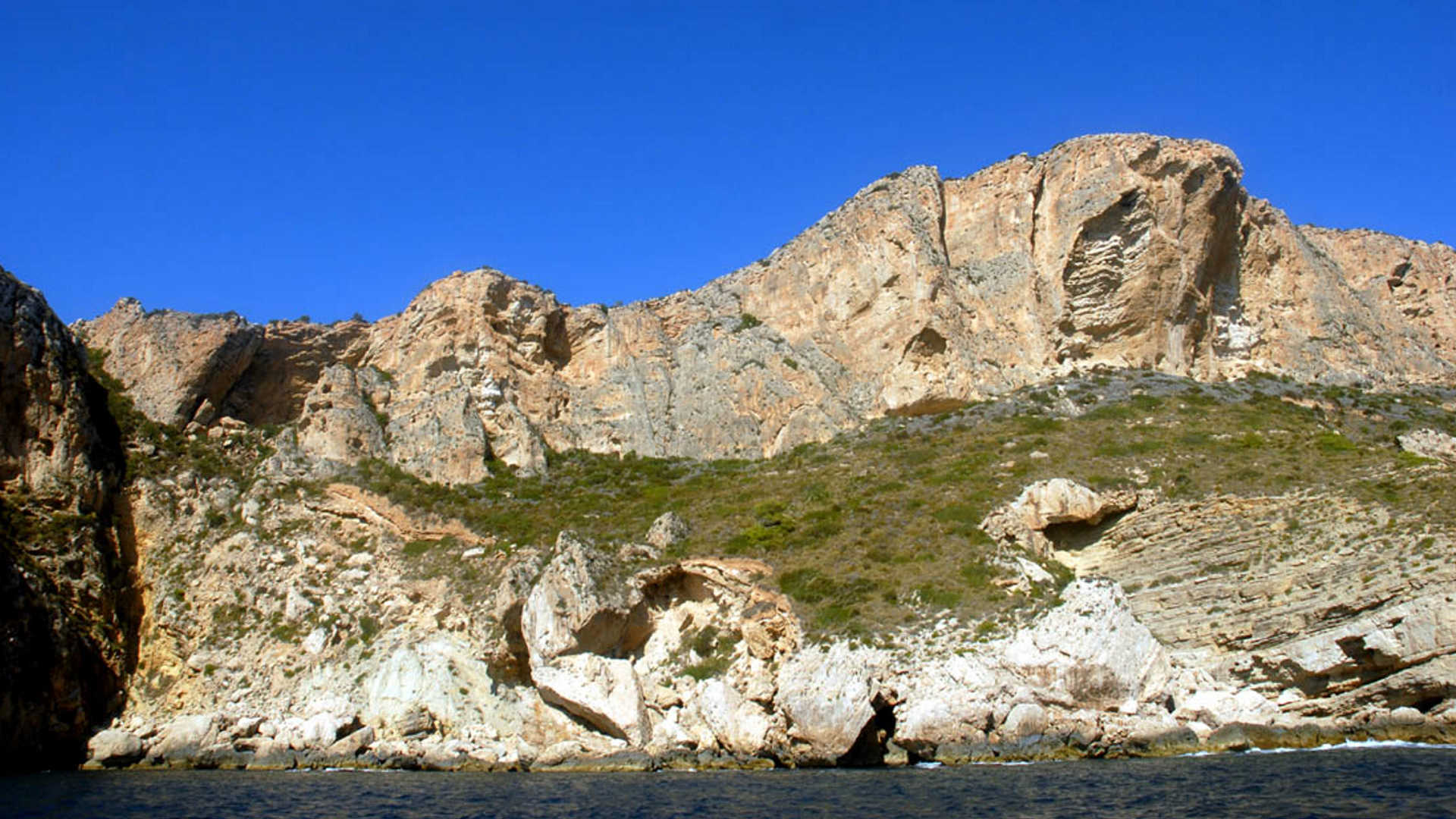 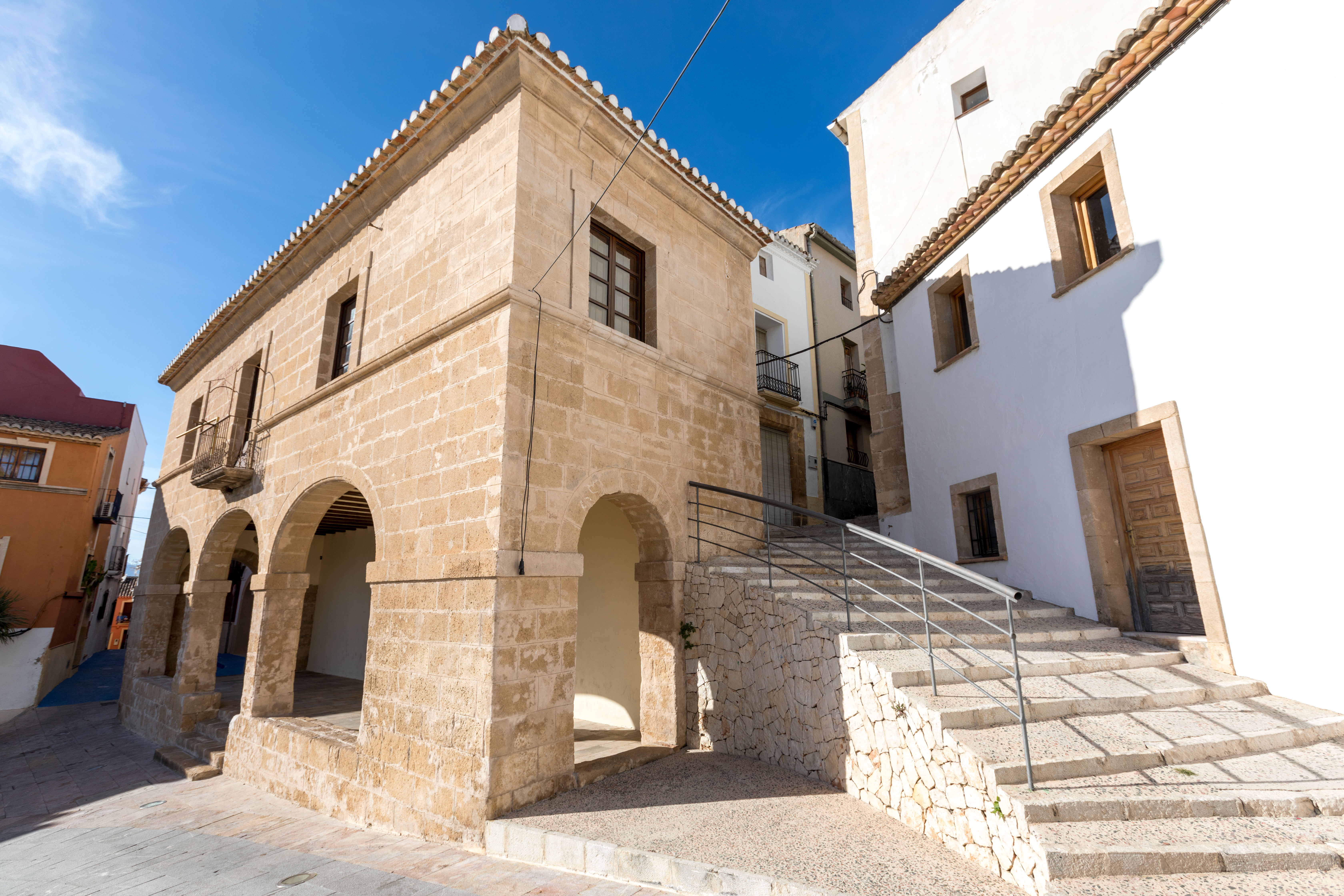 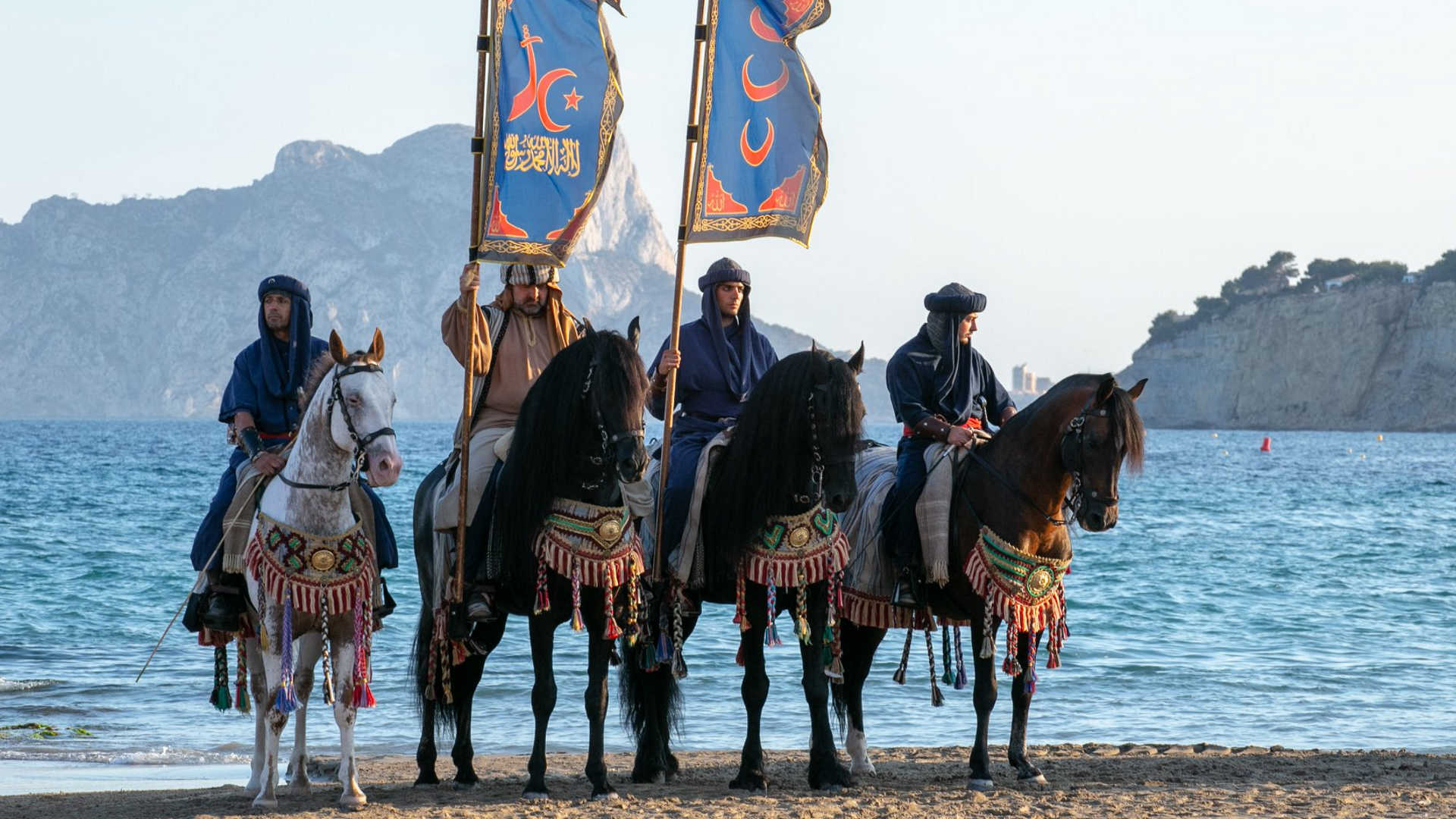 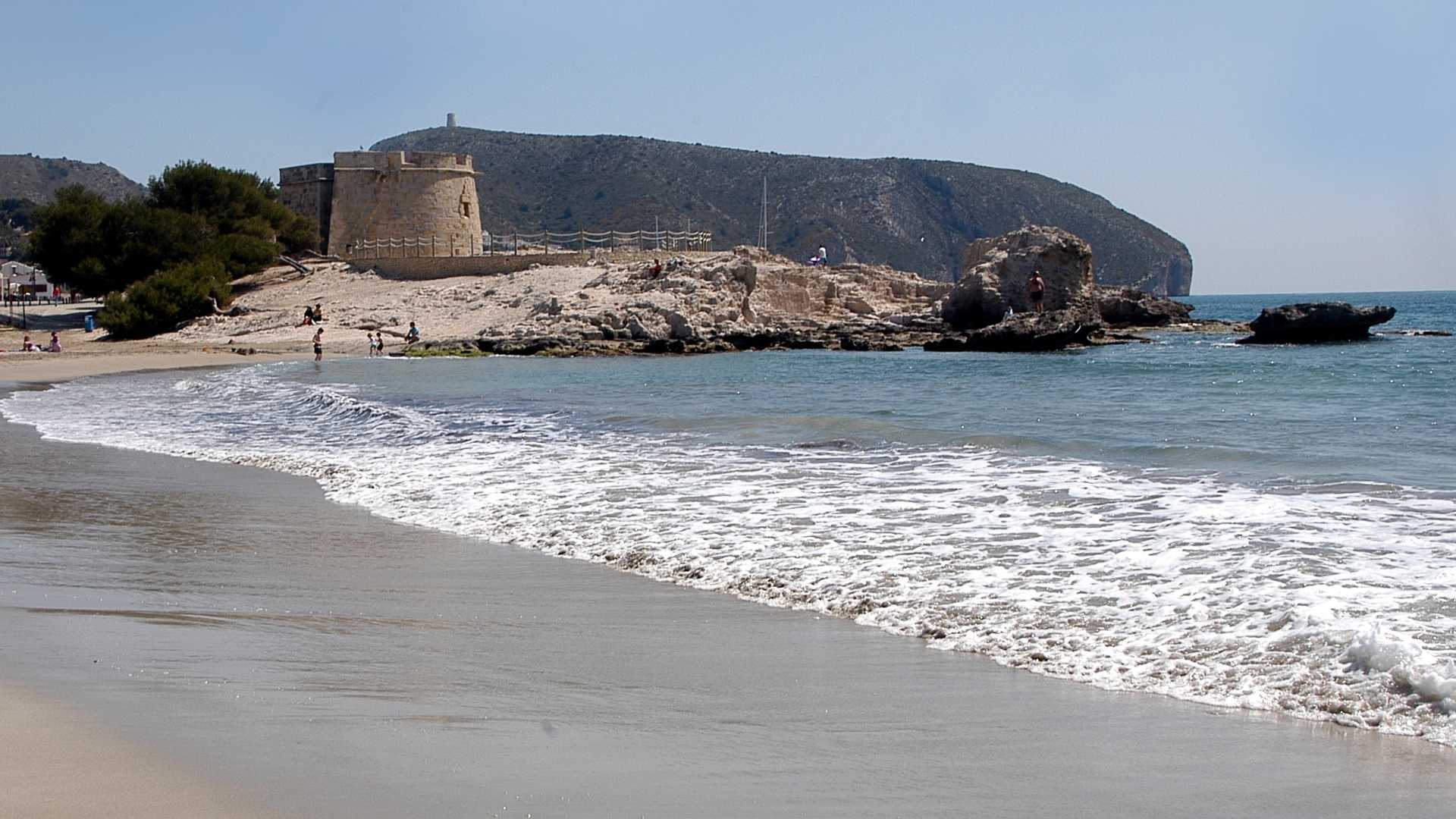