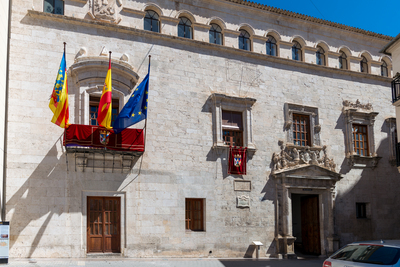 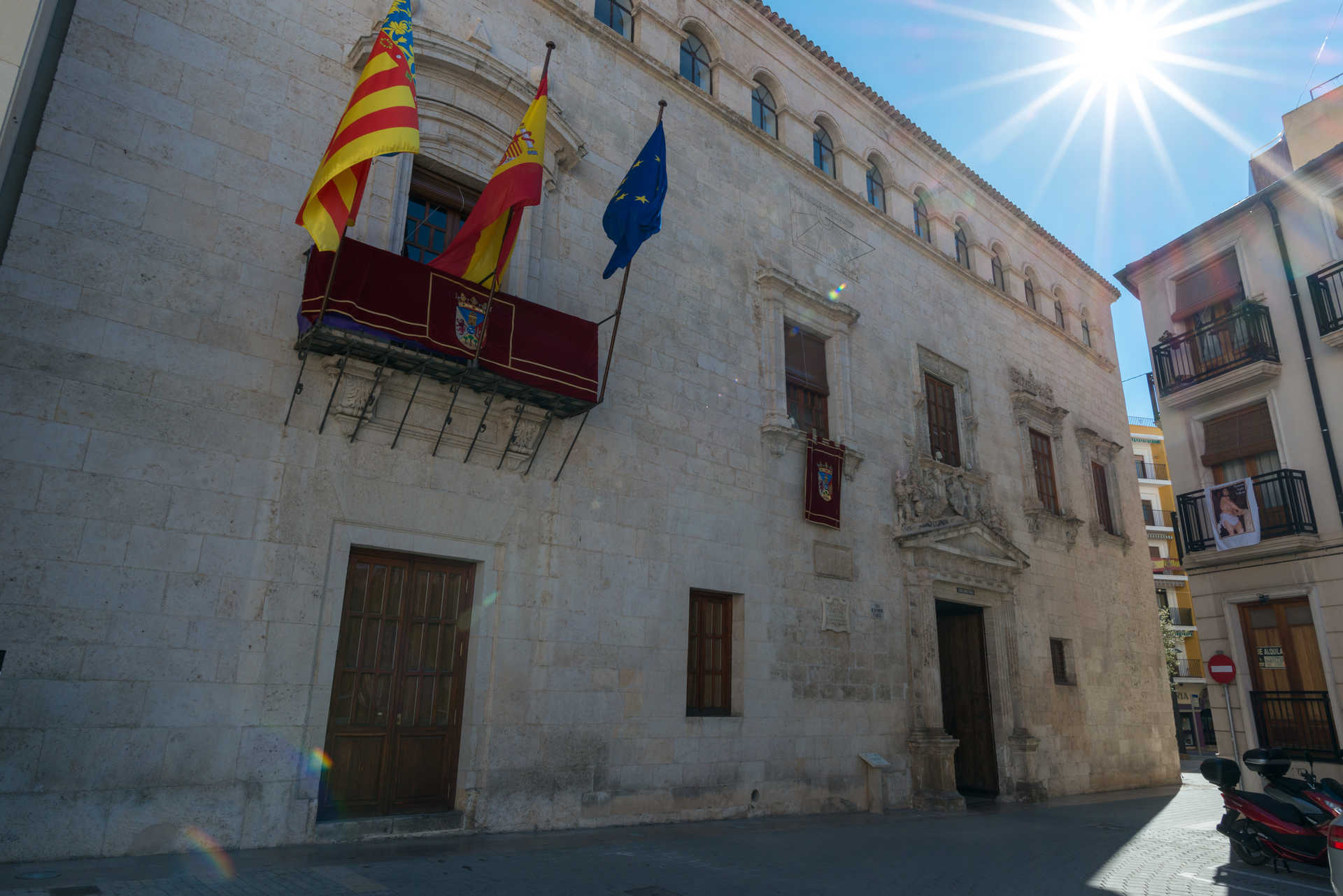 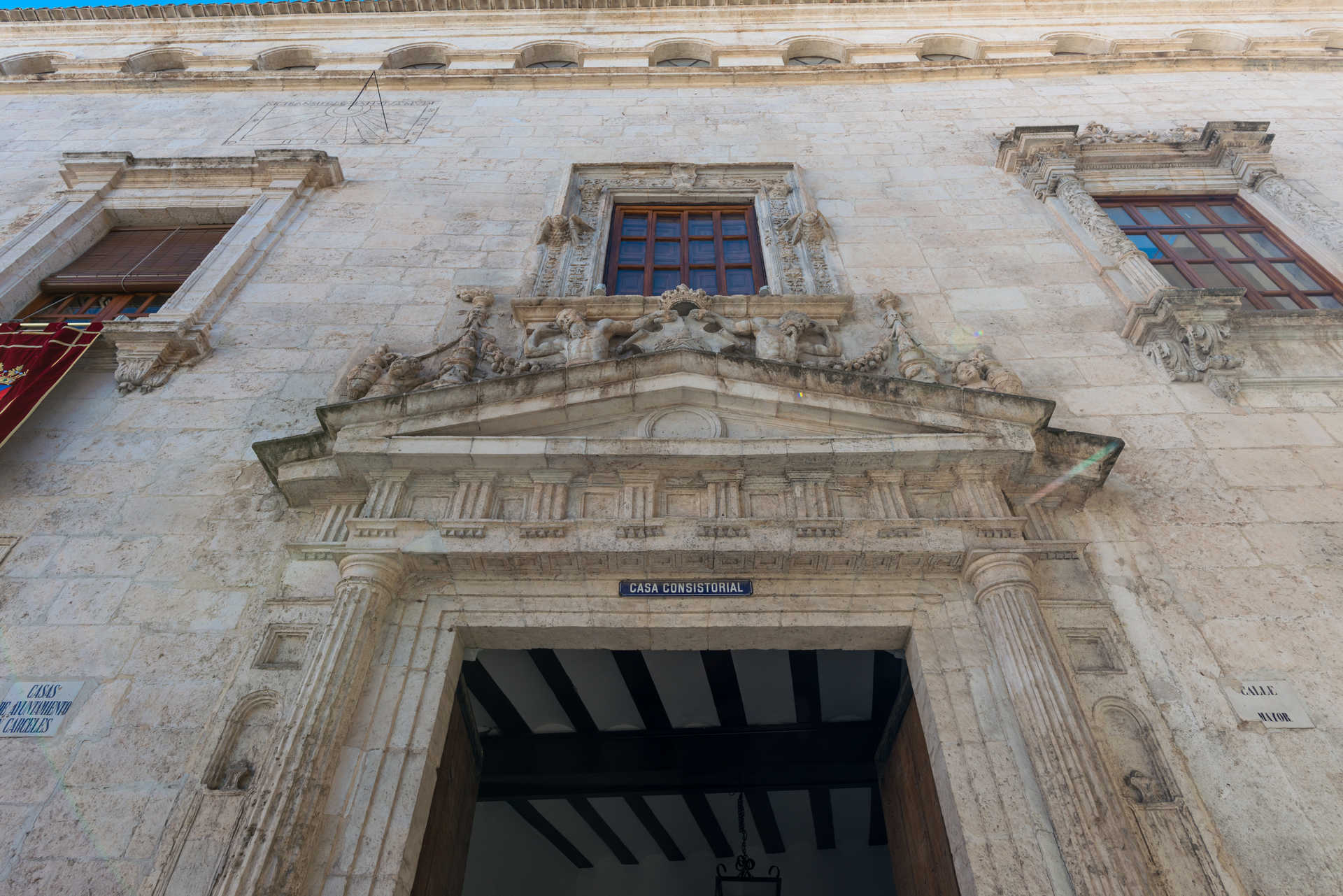 Built by Pedro de Medina at the beginning of the XVI century as a place of residence for the magisterial beneficiaries of the Temple of Santiago (abbey house), it was transferred in 1576 by the ecclesiastical town council, and acquired by the City Council for Casas Consistoriales, or a town hall. The importance of the building is due to its Renaissance character, clearly important in its façade, in two of its windows and in the double gallery patio with built-in staircase.

Its construction is attributed to Jacobo Florentino, a sculptor who had worked with Michelangelo in Florence, and after working in Granada and Murcia, died in Villena in 1526.

Recently, in the middle of the XX century, the upper part of the façade was enlarged, and the patio was also restored. The Municipal Palace of Villena was declared a Nacional Artistic Historical Monument in 1968.
More information
Schedule 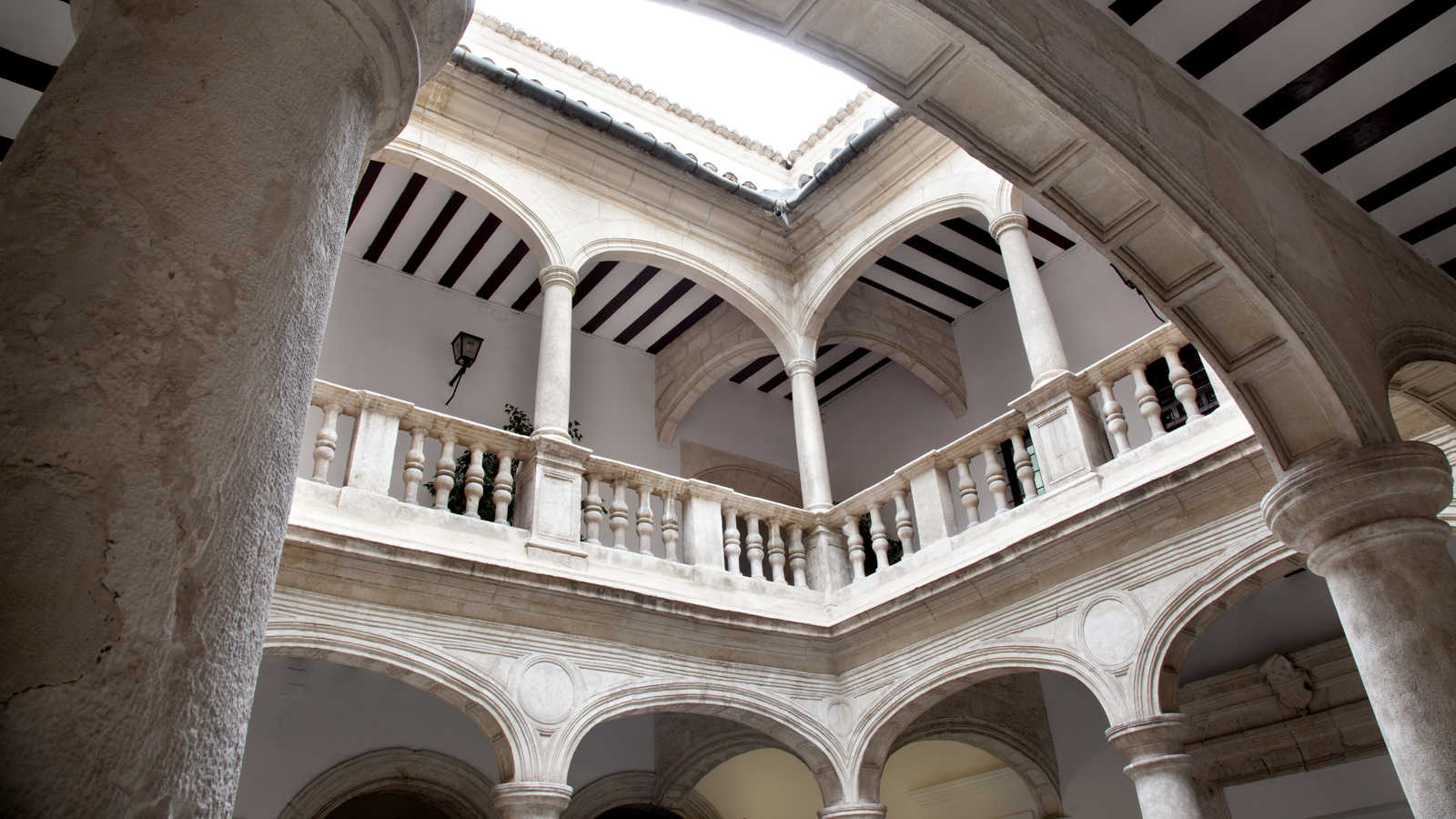 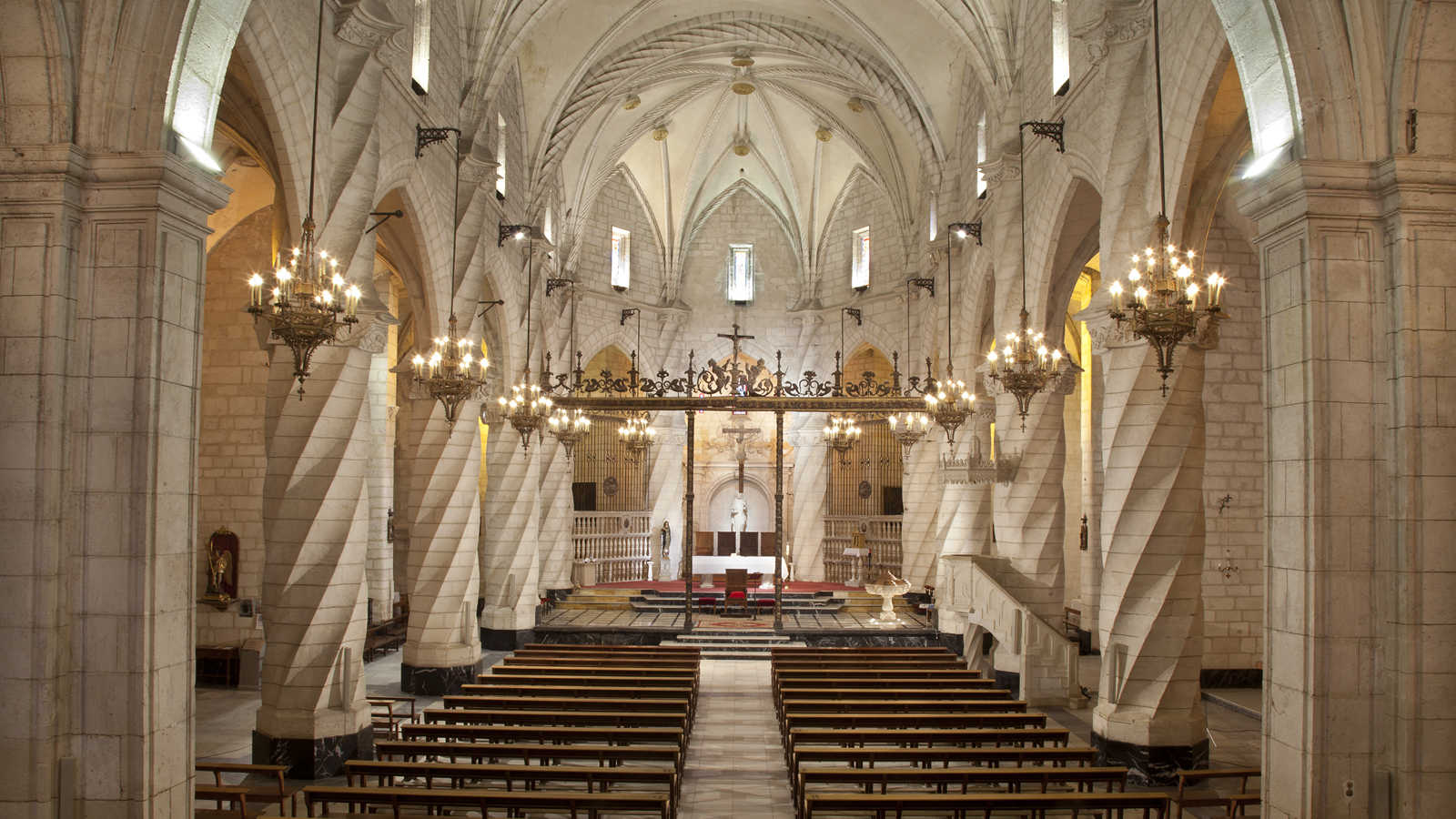 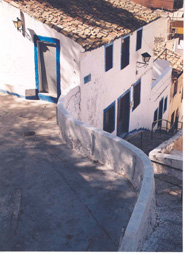 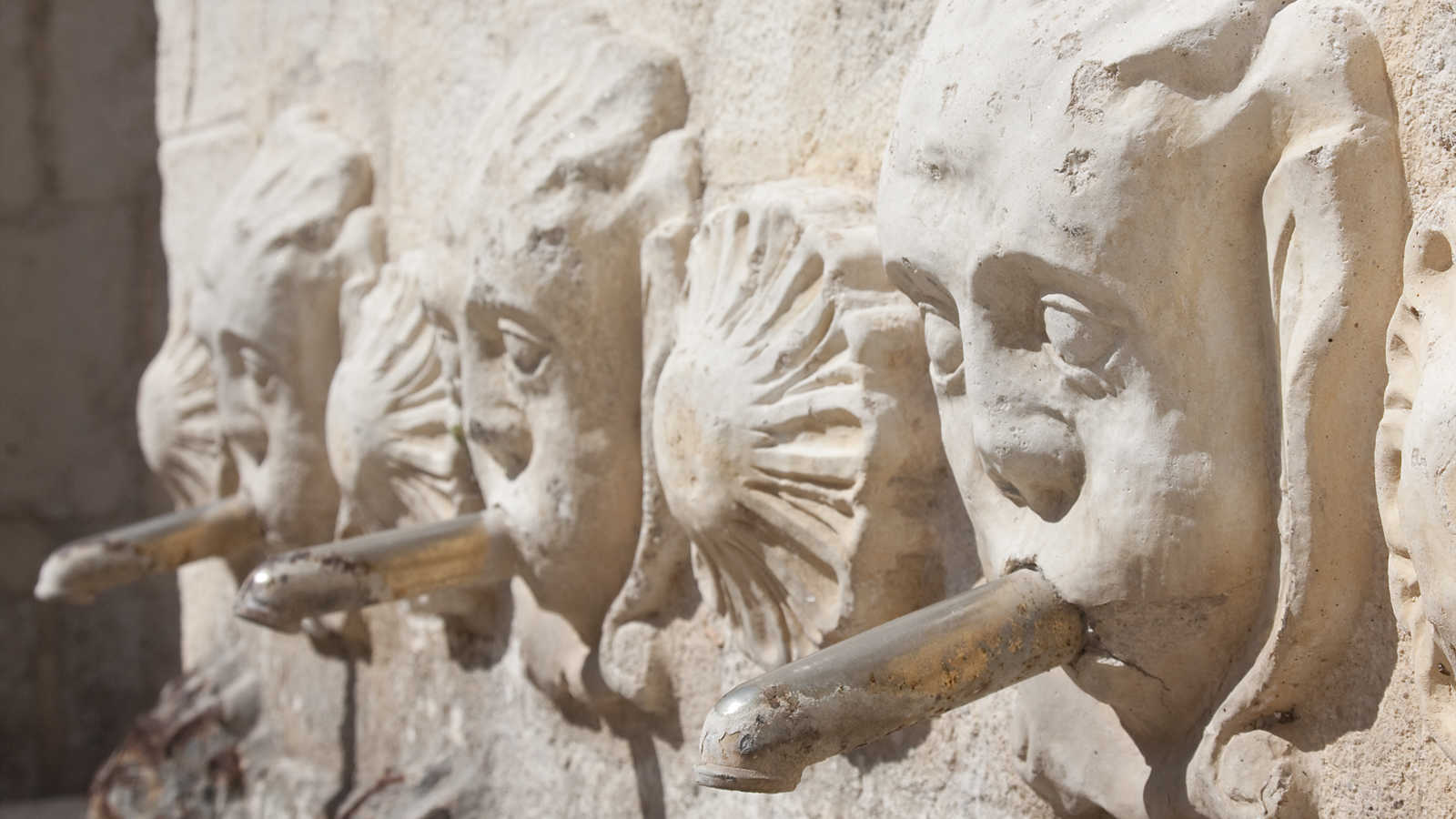 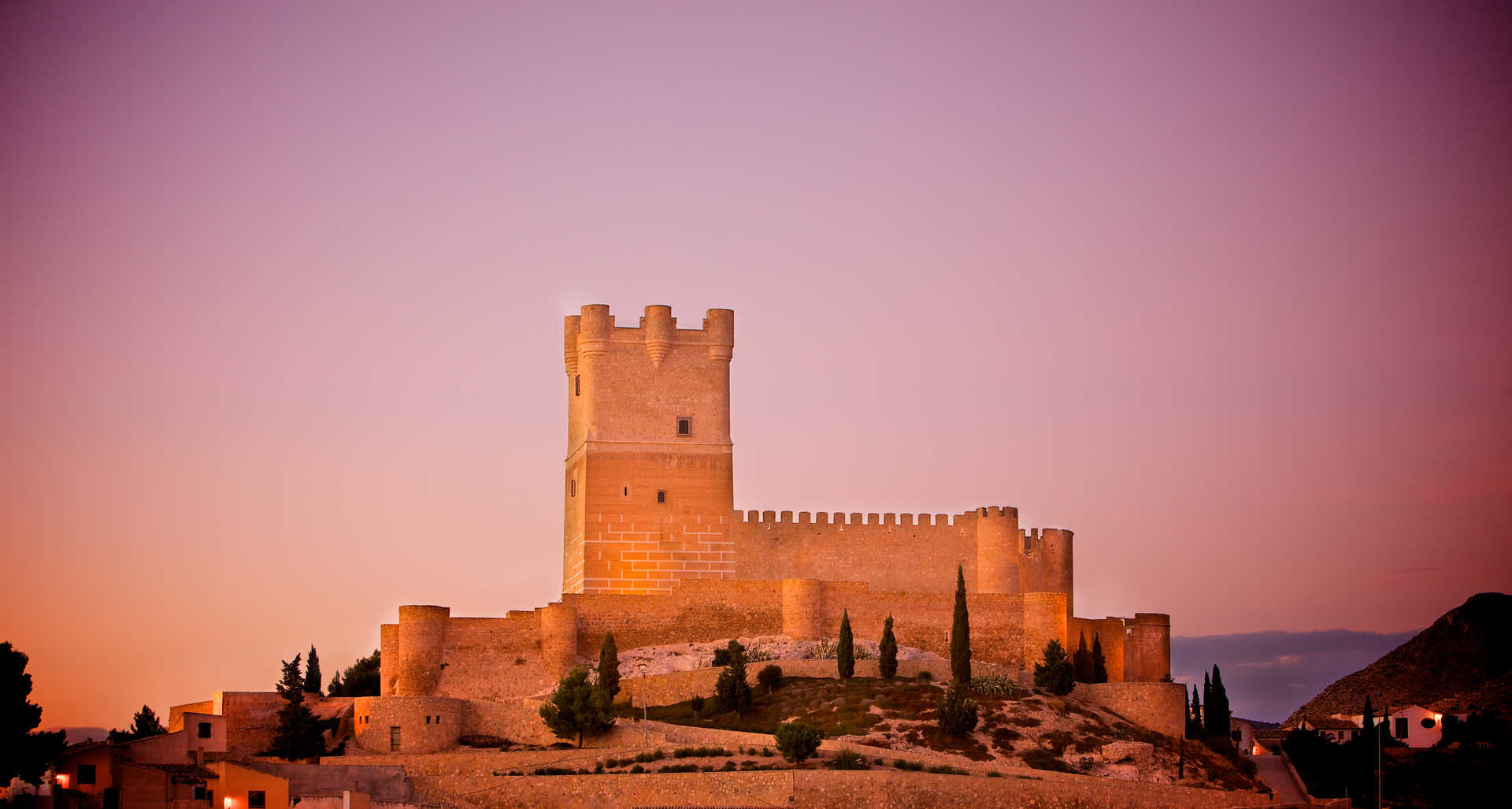 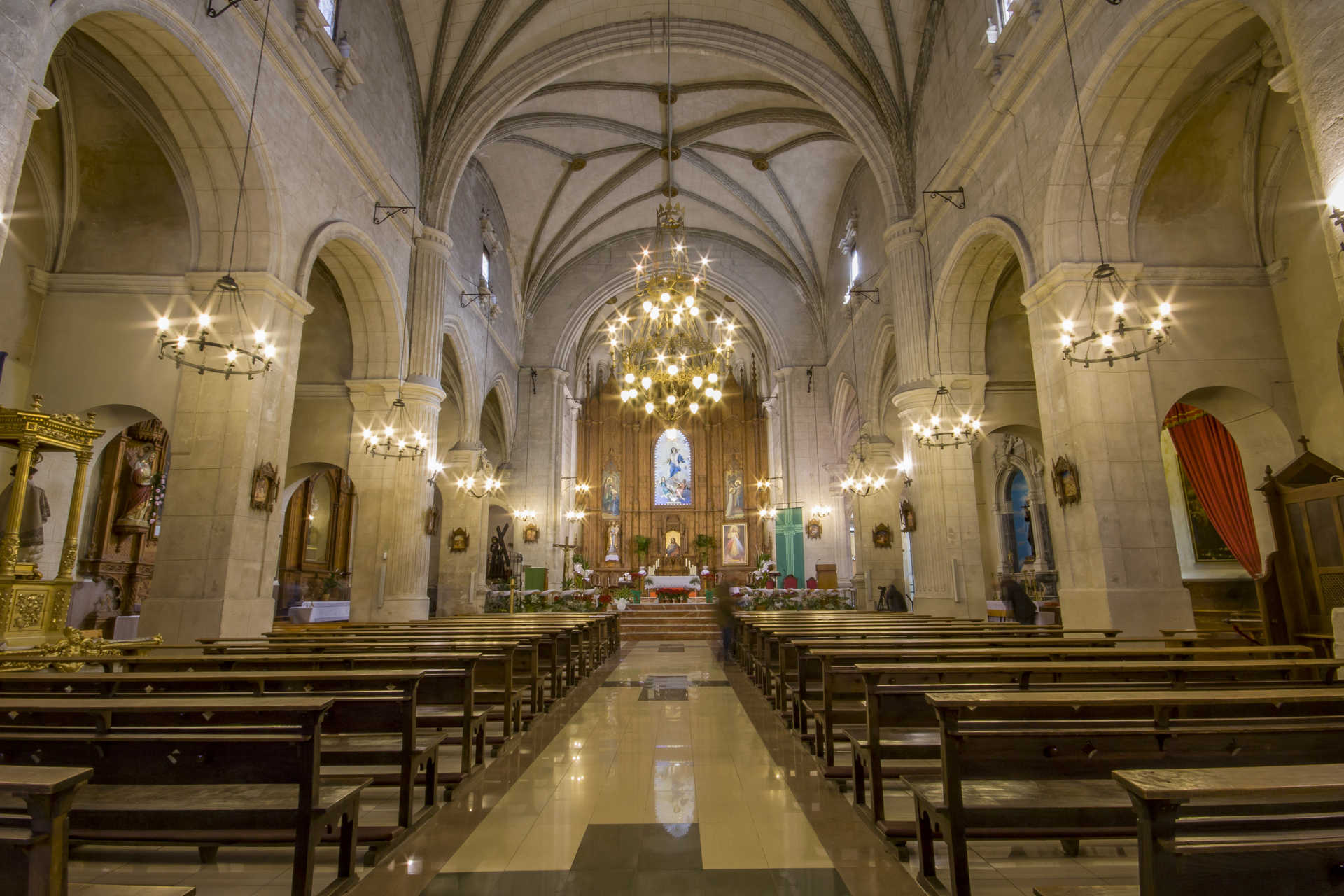 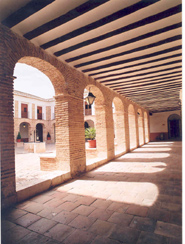 Sanctuary of Our Lady of Virtue 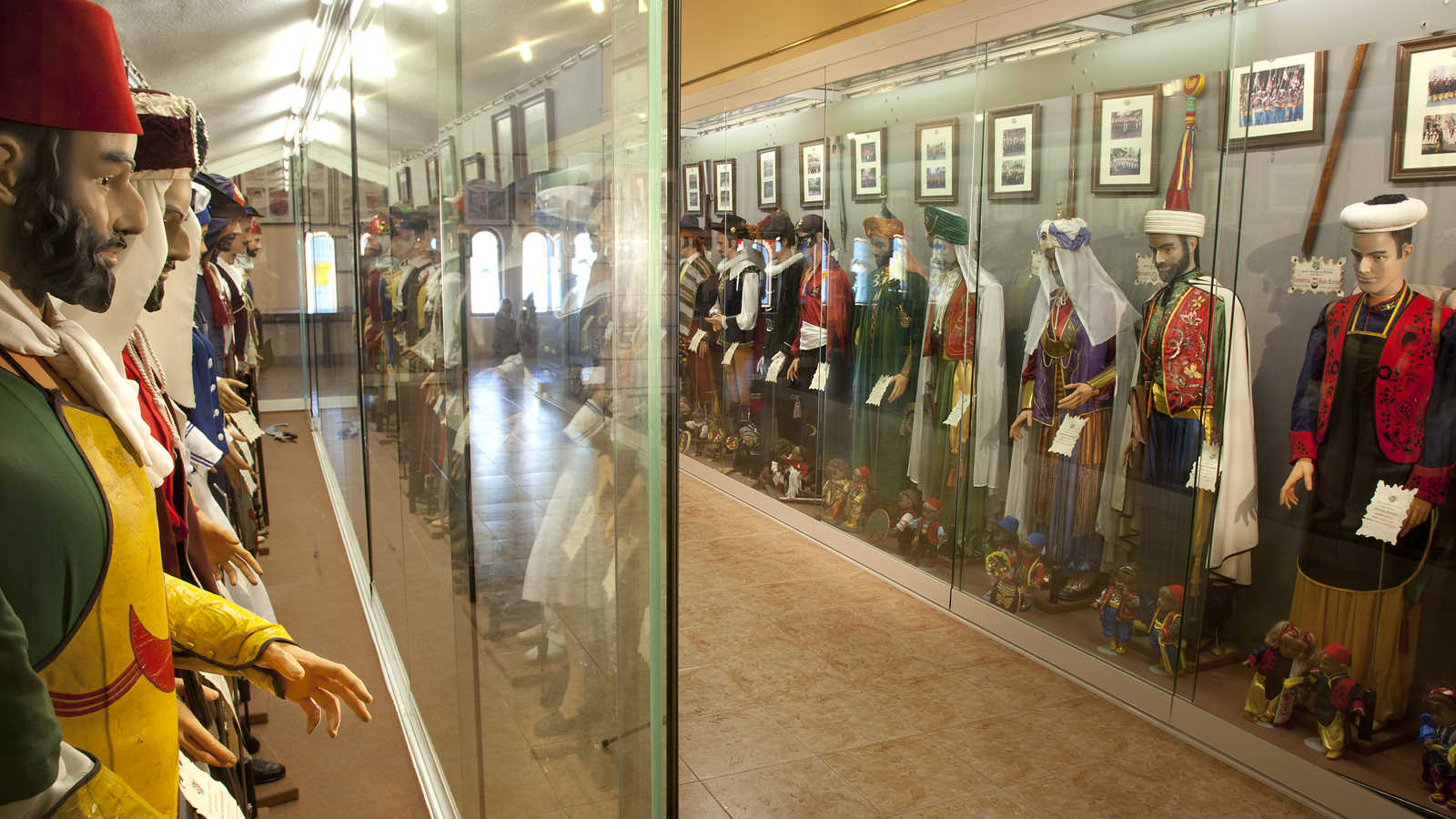 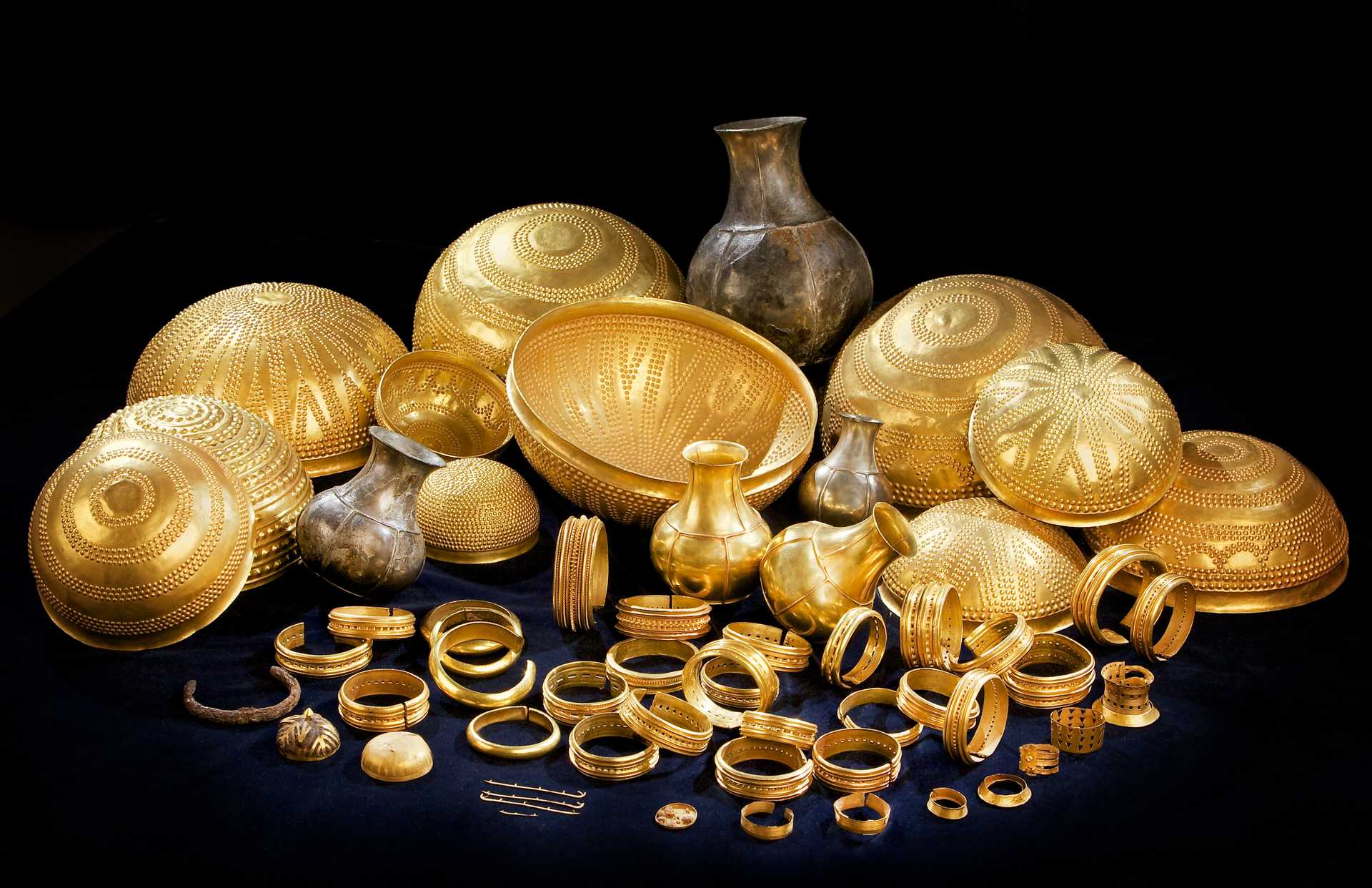 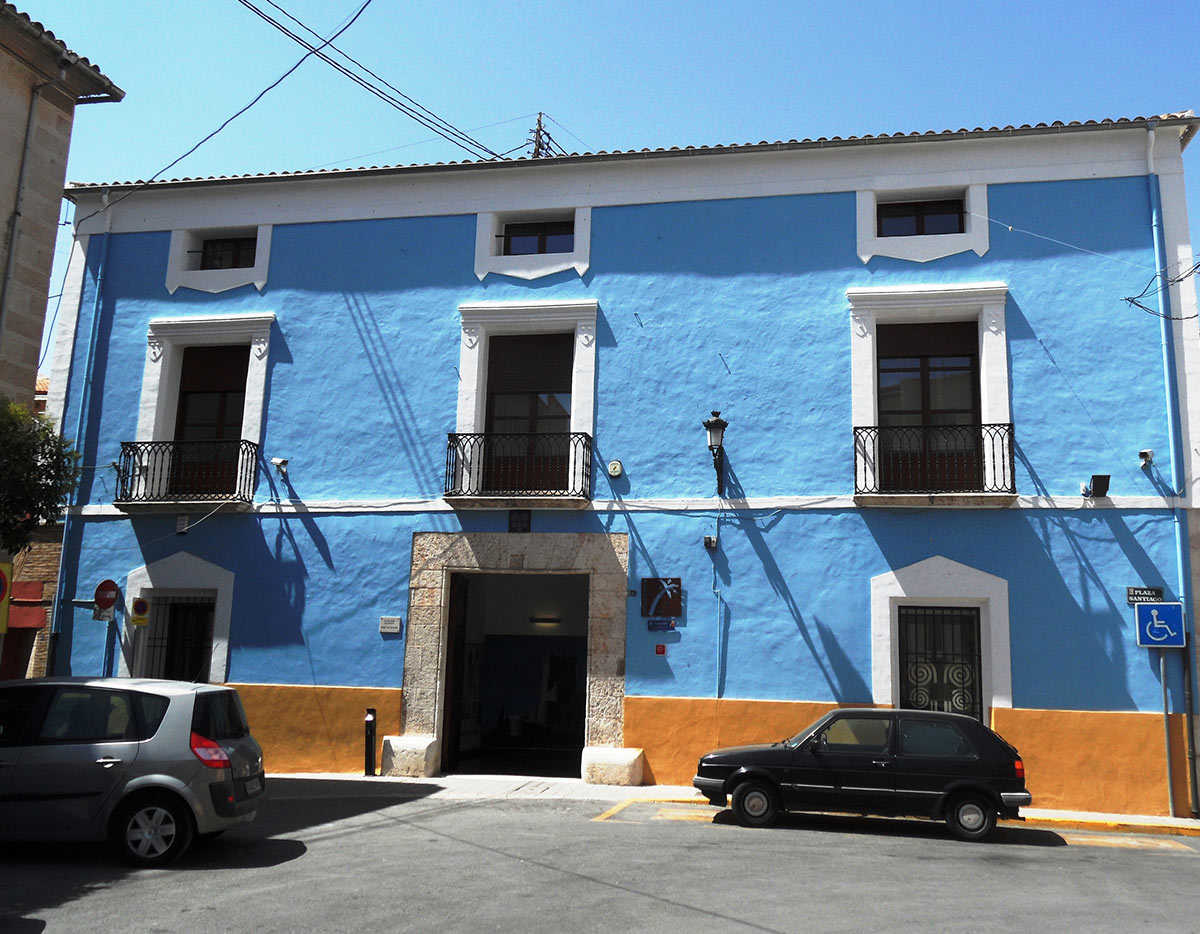