In the Region of Valéncia, there are exciting hiking routes for all ages. The Sierra de Mariola is one of the places where there are more routes, among which the Montcabrer climb stands out.

The crest of Montcabrer reaches 1,390 meters in height, being the third highest peak in the Region of Valéncia. There are two ways to get there from Cocentaina and from Agres.

We will start the route from the Hermitage of Sant Cristófol. It is a journey of about 11 km where we will cross paths surrounded by Mediterranean vegetation. Along the route, we will find several water sources such as the Racó de la Mala Cabra, the Penya Banyada, the Font de Huit Piletes, or the Font del Sanxo. Another point of interest that we find along the way is the Mas de Llopis, an old building in ruins. We will continue advancing until we reach the Montcabrer ridge.

Walking route in the Montcabrer from Agres

This route has 16 km of length. We will start from the sanctuary of the Mare de Déu d'Agres. We will advance along the path surrounded by majestic trees until we reach the Montcabrer refuge.

We continue until we reach the first detour: the route of the cellars. It is worth making a stop to see these constructions of the seventeenth and eighteenth centuries, created to accumulate snow and ice to preserve food for the population. We will pass through four extensive cellars: Cava de L'Habitació, Gran Cava Arqueada (the most popular and best protected), Cava del Buitre, and Cava de Don Miguel.

We will continue the route with a slight rise, until reaching the crest of Montcabrer and its 1,390 meters of height.

Both routes are circular, with a duration of 5 hours and a drop of 900 meters with a moderate to high difficulty. 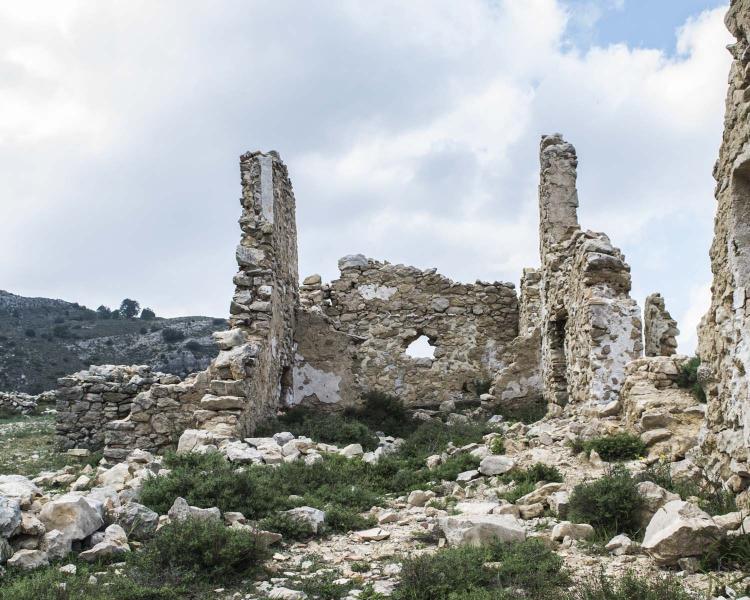 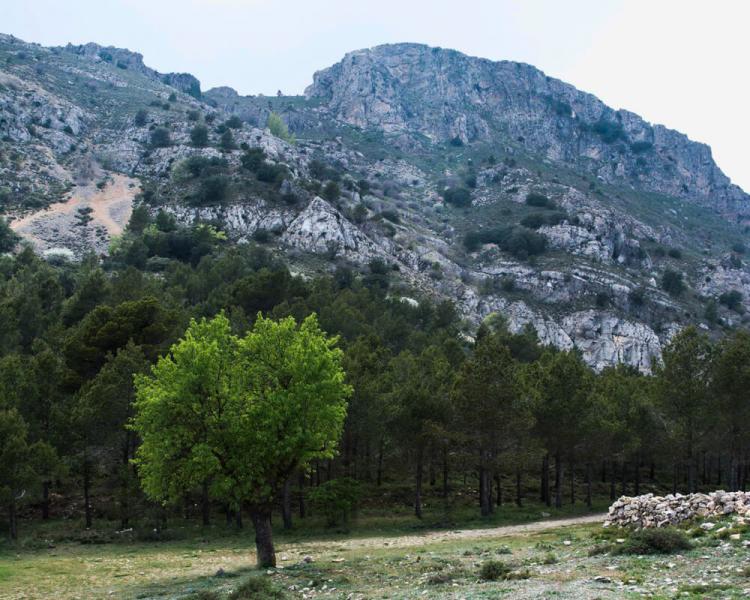