The Region of Valéncia is rich in festivals and deep-rooted traditions, many of them with a marked religious character celebrated throughout the year, with Holy Week gathering a massive number of events. Among the many celebrations, the "Rompida de la Hora" of l'Alcora, in Castellón, is undoubtedly one of the most resounding. On Good Friday, at noon, the crucial moment of Holy Week takes place.

When the bells of the Torre del Repés announce twelve o'clock silence breaks, after the first drum rings of the guest of honour followed by the drums in the Plaza de España playing in unison.

In the Rompida de la Hora de l'Alcora, the Alcorino brothers and guests from other provincial and national brotherhoods make a parade from the Plaza de España to the Plaza de la Iglesia, reaching more than 1,000 drums playing all at once. A thunderous sound with which the old quarter of Alcora rumbles and trembles, a tradition that expresses with drums beats the upheavals and cataclysm suffered on earth, the feeling of agony and death of Jesus Christ.

La Rompida de la Hora is the most attractive act of the Holy Week of l'Alcora and the region of l'Alcalatén, which aspires to be declared Intangible Heritage of Unesco, together with the "tamborada" of Alzira. A candidacy presented jointly with other autonomous regions where tamborradas and drum rituals take place. 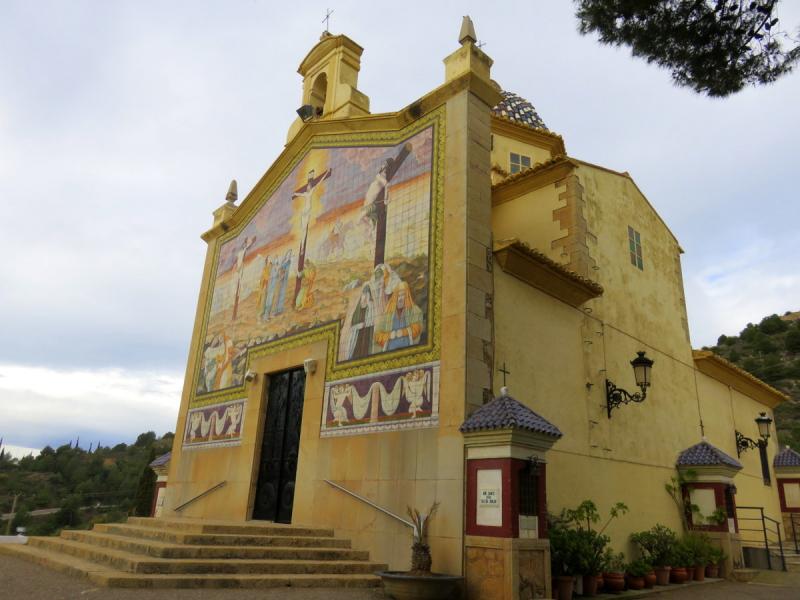 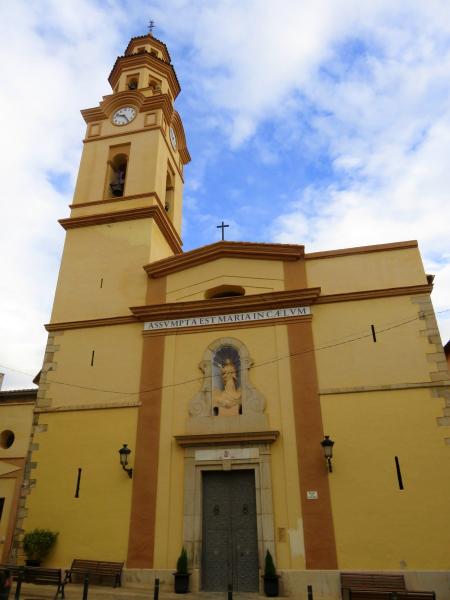