Route Through the Ancient Crafts of the Inland of Castellón

The Region of Valencia has that artistic wealth, where families have learned and taught their craftsmanship from generation to generation. An example to understand the importance of the old trades is the Museo de la Baronía, located in Ribesalbes, where in addition to old photographs they have samples of these works giving an added value to the craftsmanship's legacy of Castellón.

When visiting the interior areas of Castellón, you will have the feeling of being in contact with another time thanks to the cobbled alleys, the churches built centuries ago and their artisan legacy. Below are some of the old crafts from the inland areas of Castellón.

One of the most traditional trades. Pottery has the mission to create, with clay and ceramics, really significant works. These creations can be used to decorate homes, or as tableware to serve exquisite local dishes. In the towns such as Segorbe, Traiguera, or Alcora, some artisans have the best-kept secrets to create unique models.

This trade is one of the oldest in the province of Castellón. The activity in the Spanish town goes back to the same Middle Ages when they worked directly with the wool sheared from sheep. The districts of Maestrat and Els Ports were the most prolific in this activity at the time. At the moment the production does not concentrate only on the elaboration of dresses, but also in the elaboration of blankets, rugs, and mounts among other products. Garments and products are made in the Morella region following designs that respect the ancient tradition of the Middle Ages.

In the case of espadrilles and slippers, these are usually manufactured in higher demand in La Mata de Morella. It is a trade whose products are mainly used by people dedicated to the agriculture, thus maintaining a tradition that is also reflected in current generations. The most traditional ones are made with esparto fibres.

In regions such as Pavías and Villahermosa del Río, the job of creating baskets based on wood fibres or esparto, represents one of the most commercialised trades in the province of Castellón.

Concerning silletería, there are many products that are usually welcomed by furniture companies to be marketed nationwide. This trade, in all its extension, produces pieces of great historical value, whose integrity passes from generation to generation.

Thanks to this office exercised in several points of the province, the elegance of the historical architecture is maintained over time. From quarries, they extract rocks that are then carefully moulded so that they can be used in the construction of walls and spaces, or carved as sculptures.

The other craftsmanship, crucial within the culture of Castellón, is in the art of carpentry, complemented by the art of carving wooden surfaces. An activity that artisans carry out with total dedication creating all kinds of decorative elements, headboards, shelves, furniture, among others.

The regions where this art continues to have a significant impact to the economy of the province are Cervera del Maestre, Vilafranca, Sant Joan de Moró, Algimia de Almonacid. 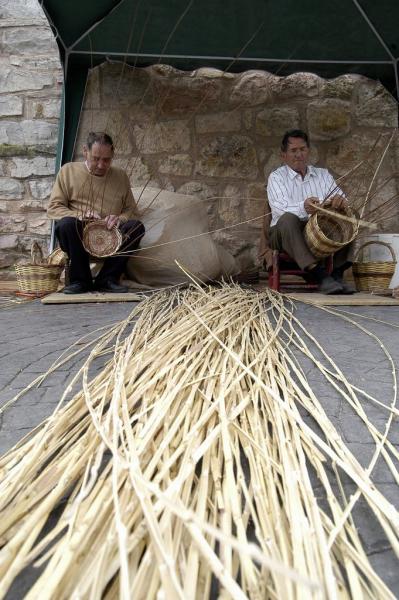 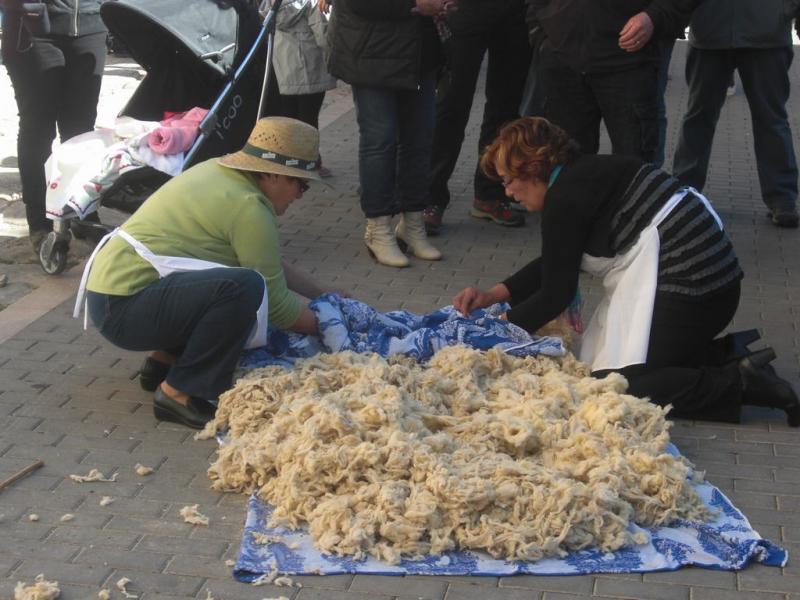