A Dramatized Visit to Illeta dels Banyets in El Campello

A Dramatized Visit to Illeta dels Banyets in El Campello

If you want to know El Campello in an original and fun way, we offer you the theatrical visits to Illeta dels Banyets, one of the most relevant archaeological sites in the Spanish Mediterranean.

Currently, Illeta dels Banyets is a promontory with an area of ​​10,000 square meters, of which one part forms the archaeological site, having its highest point at almost 8 meters above sea level. Through the theatrical visits, you will be able to see first-hand the fascinating hidden history in Illeta dels Banyets.

You will discover an emblem of El Campello municipality, the Torre de la Illeta, and will be able to visit the famous archaeological site of Illeta dels Banyets. The tower was built, under the command of the Viceroy of Valencia, as protection against the feared Berber pirates who continuously harassed these lands. This massive interior tower was declared Site of Cultural Interest in 1991.

The archaeological sites were excavated for the first time in 1931 by Figueras Pacheco, who confirmed the presence of ancient civilisations such as the Roman, the Iberian, and the Bronze Age. After these discoveries, it was established that the Illeta dels Banyets deposit is older than 5,000 years.

It is worth noting the remains of the Iberian settlement, where some houses, shops, and ceramic remains were found. From Roman times we must highlight the spas and fisheries excavated in the rock, where they raised fish. Els Banyets gave its name to this unique site in the Region of Valencia, which you should not miss if you visit El Campello.

Tourism of El Campello organises guided and dramatised visits on a monthly basis with different schedules so you can choose the date and time that suits you best. The Archaeological Museum of Alicante currently supervises the site.

With this initiative, both residents of El Campello and visitors can discover the origins of this site, and learn about its history, along with the characters who inhabited the place at that time. 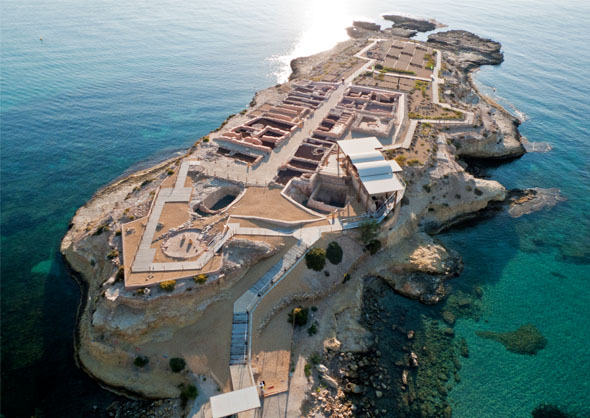 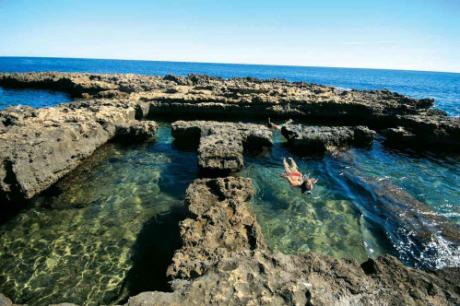