In the 8th century, the Arabs baptised it as al-Bayda, which means "the White," for the whitish clays of the valley. This region of the interior of Valéncia has more than thirty villages surrounded by mountains, springs, and ravines. But if this region is known for a reason, it is for its textile industry – a long tradition that takes us to the early twentieth century.

History of the textile industry in the Vall d'Albaida

The development of the textile industry in the Valley and its regional capital, Ontinyent, began in 1917, coinciding with the First World War. An opportunity used to export into the new market offered by the countries at war. Mechanical looms are introduced which joined with the abundance of labour make the sector proliferate.

The Civil War gives a boost to this industry with increasing demand from the Republican army and militias. In 1950 the sector occupied more than half of the active population. The industry starts offering new dyes and finishes assuming a critical advance in the quality of the products.

In the 60s the Valley continues to prosper, improving the management of companies and introducing synthetic fabrics. In the 70s and 80s television advertising showcased the main blanket factories in Ontinyent, which became famous worldwide.

According to a study carried out by the Official Chamber of Commerce, Industry, Services and Navigation of Valéncia, the Vall d'Albaida region is one of those with the most significant export strength in the province of Valéncia, with almost 300 exporting companies. 38% of these from the textile-clothing sector located mainly in Ontinyent and Albaida.

To learn more about the history of this valley, visit this museum located in Ontinyent. It shows a collection composed of various objects dating from the eighteenth century until today that narrate the different craft processes of textile production. 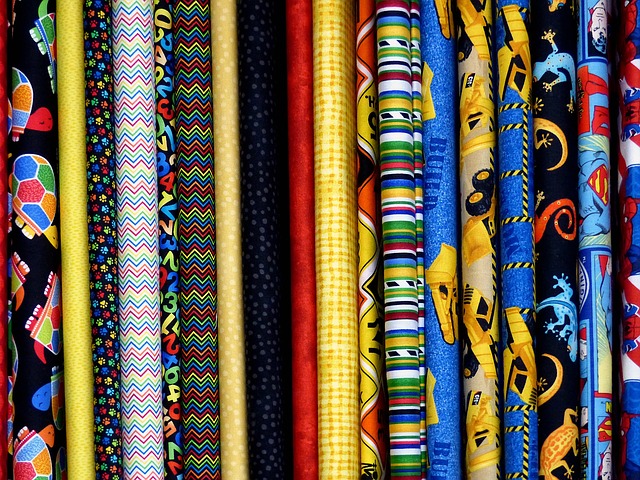 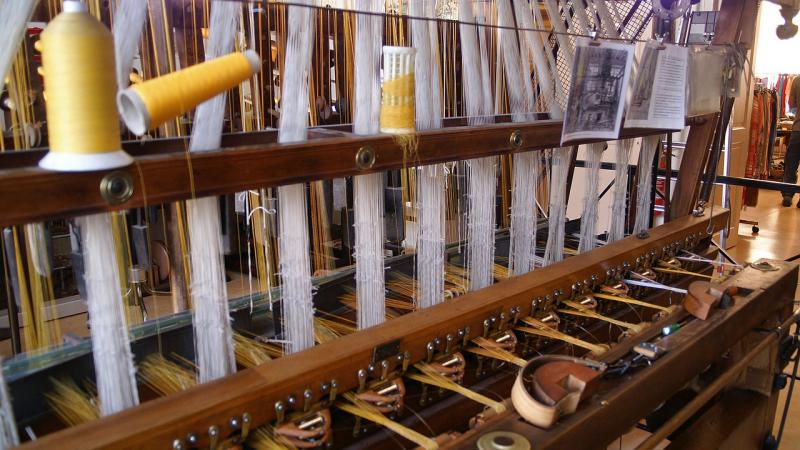