Today it is integrated into the immense campus of the University of Alicante, in the municipality of Sant Vicent del Raspeig. Few can imagine that just opposite the control tower, still standing and surrounded by green in the hangar garden, the author of one of the main works of universal literature, made a plane stopover at the beginning of Twentieth century when he worked for the French air postal line.

The old shooting range of Sant Vicent del Raspeig is one of the main tourist attractions of this town in Alicante, and a savvy traveller should visit what was once considered a place filled with history.

This scenario became one of the stops on the itinerary that the writer Antoine de Saint-Exupéry, author of The Little Prince, made for the French postal line Compagnie Latêcoère (later l'Aéropostale), on a route that linked Toulouse with Santiago de Chile, which also stopped in other cities such as Barcelona, ​​Tangier, or Rio de Janeiro.

He praised the climate of Alicante

A whim of destiny, Exupéry died in a plane crash in 1944 at the age of 44 when the plane he was piloting crashed in the waters of the Bay of Marseille. The French writer left some reminder notes of his time in Alicante. He praised its benign climate, its palm trees, and the calmness of the sea.

The legacy of Exupéry forces us to get to know Sant Vicent del Raspeig a little better. The locality of the region of L'Alacantí, very close to the capital, enjoys an outstanding student atmosphere and its wide range of services. Among other attractions, the municipality has a museum dedicated to oil and a large park of 65,000 square meters.

If we talk about its heritage, it is worth highlighting a church dedicated to the saint who gives the town its name, in a neoclassical style, or one of the highest vertical gardens in the country, which extends along the façade of the Town Hall. 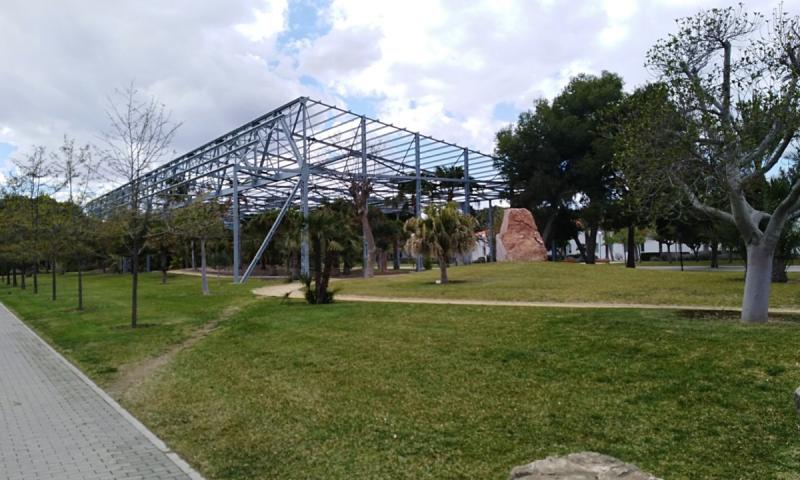 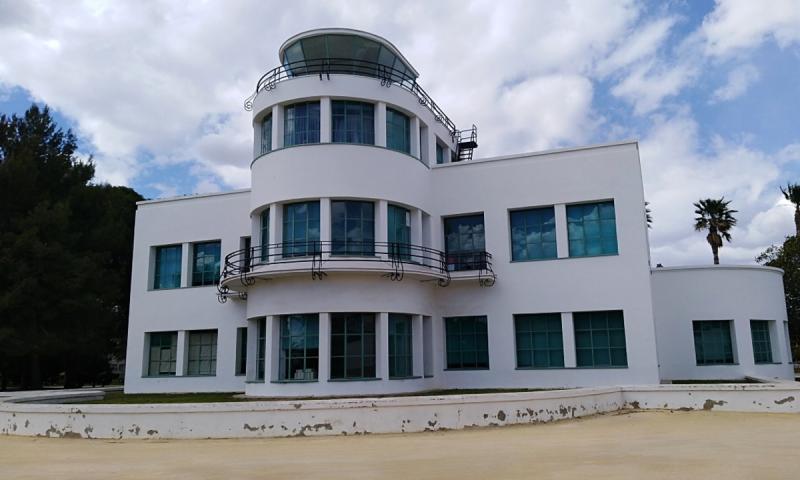