Underground Architecture and Caves in Bocairent

Located in the region of the Vall d'Albaida, Bocairent is a municipality that encompasses the essence of the inland areas of the Region of Valencia: nature, traditional gastronomy, and history.

This town is full of surprises, with an old village declared historical-artistic set, the oldest bullring in the region carved in the rock, medieval ruins, etc. But what catches the attention in Bocairent are its caves and its underground architecture, excavated in the mountain.

There are more than fifty artificial windows or caves with openings to the outside of the rocky cliff in the Barranc de la Fos. These caves are connected to each other through cameras, in three or four levels. After the archaeological research conducted by MAOVA (Archaeological Museum of Ontinyent-la Vall d'Albaida), it was discovered that these structures functioned as barns-security warehouses dating from the Andalusian era. Entry tickets can be purchased in the shed located next to the Cava de Sant Blai, and one can access it through a metal staircase.

This monastery is an old underground convent excavated in the rock, with an area of ​​48 square meters. Upon entering, the visitor can contemplate its ceiling sculpted with high precision, various interconnected rooms and a large bell-vent that goes outside. The church remains as it was when the nuns from the Convento de la Esperanza of València arrived at the Monastery in the year 1556.

Cavas or refrigerators served to take advantage of the natural cold and thus preserve the snow for its trade between the seventeenth and nineteenth centuries. They are characteristic structures of specific areas in the Valencian mountains, as in the municipalities of Serra de Mariola. Cava de Sant Blai, located next to the road that leads to Les Covetes dels Moros, is a circular deposit of 7.70 meters in diameter and 11 meters deep. 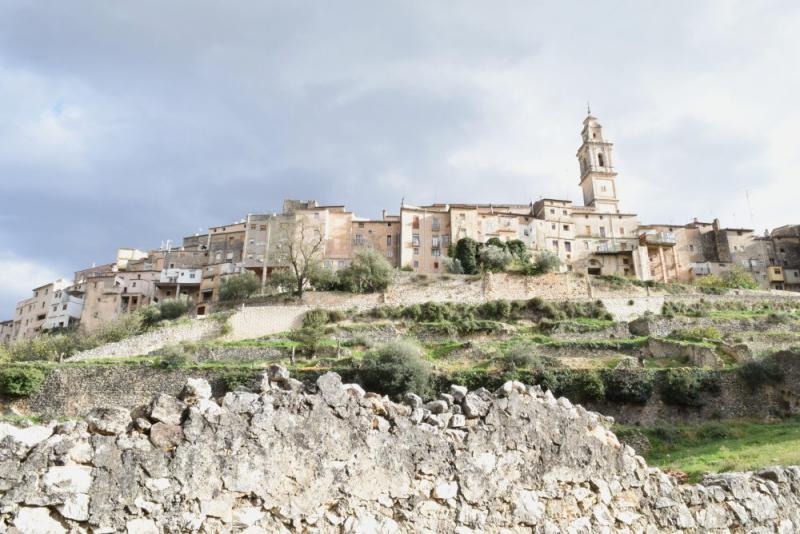 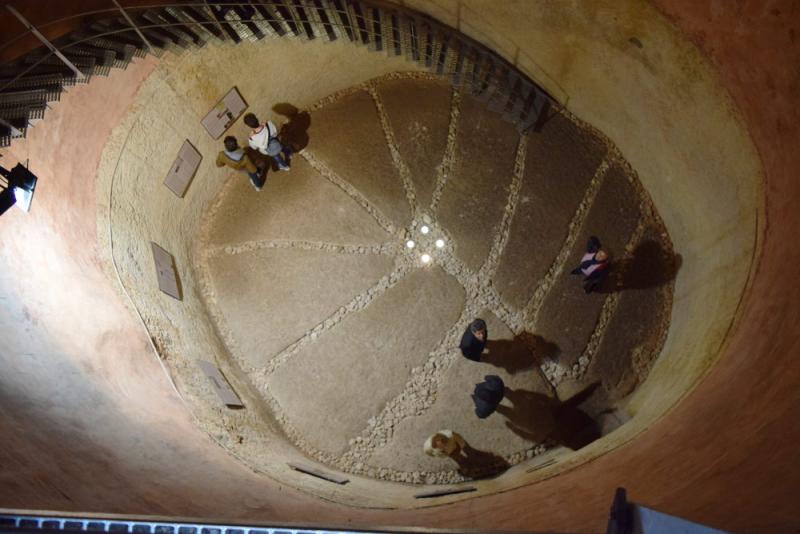 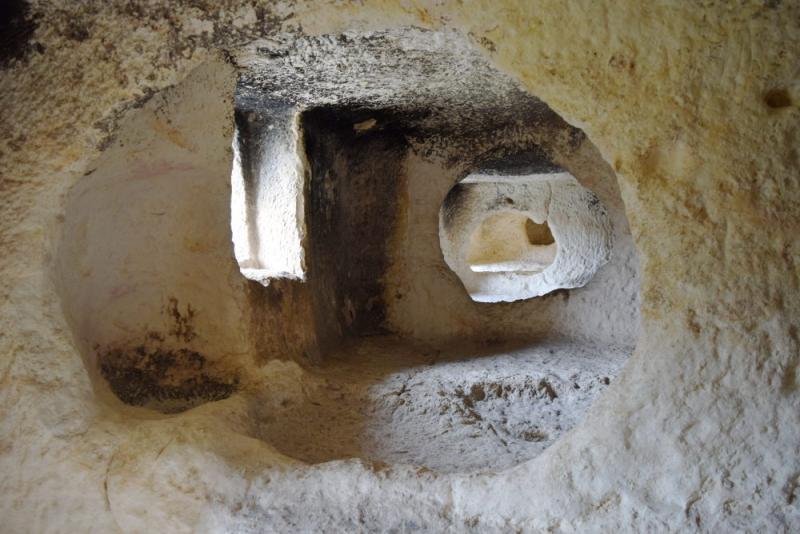