Astro-Tourism: the Sky as a Destination #ReservaStarlight

When we are planning our holidays, we often think of monuments or cities created by man or beaches where we can relax and, frequently, we are ignoring something that is omnipresent in the human life, something that hides many wonders and surprises: the night sky.

Most people live in big cities and have lost the connection our ancestors had with the sky and the stars. In most cities, the light pollution does not allow us to see the night sky in its splendour. We see the moon and some stars, but to be able to observe a dark sky, full of stars, nowadays you have to travel to specific places on the planet.

We all have a fascination for the night sky, and that gave rise to the growth of astro-tourism in recent years.

The Starlight Foundation was created in 2009 as an entity whose objectives are to spread astronomy, defend the sky as a world heritage, protect the dark sky through intelligent lighting and also promote astro-tourism. The foundation is in charge of evaluating the light pollution of the places and grants the Starlight Reserve denomination to those places that meet the required conditions.

Reserves are those places where the sky can be considered dark because light pollution is nothing more than natural lighting. To achieve this certification, a series of parameters related to clarity, transparency, and the sky darkness must be fulfilled. The study is carried out for more or less a year, and the region that wishes to obtain this denomination must have, at least, planned infrastructures to carry out astro-tourism activities.

Today, Spain has a dozen of these officially recognised places where you can see a clear sky with stars in their splendour. These are the main destinations for those looking for a unique and memorable experience under the stars. Starlight Reserves offer all types of activities such as night excursions, dinners under the stars, astronomy courses or even cruises whose purpose is to establish a special connection between the tourist and the sky wonders.

Astro-tourism in the Region of Valencia

Since 2017 the Region of Valencia also has its Starlight Reserve, established in the Serranía de Valencia in the villages of Aras de los Olmos and Titaguas, together with its neighbouring towns Alpuente and La Yesa.

The place that occupies a central role in receiving visitors who come in search of a unique astro-tourism experience in the region is the Astronomical Observatory of Aras de los Olmos, which belongs to the University of Valencia. From this observatory, you can observe one of the clearest skies in Spain through a series of modern telescopes that researchers use for their studies. Visiting the observatory allows the traveller to learn a lot about the magic of the sky - many things are only seen with a telescope - and they can also immerse themselves for a moment in the interesting, though sometimes lonely, life of astronomers.

In the neighbouring town of Alpuente, besides being able to enjoy the dark sky, the traveller can make cultural and paleontological tours. Alpuente and its surroundings have several essential dinosaur sites that can be seen in the Paleontological Museum of Alpuente. 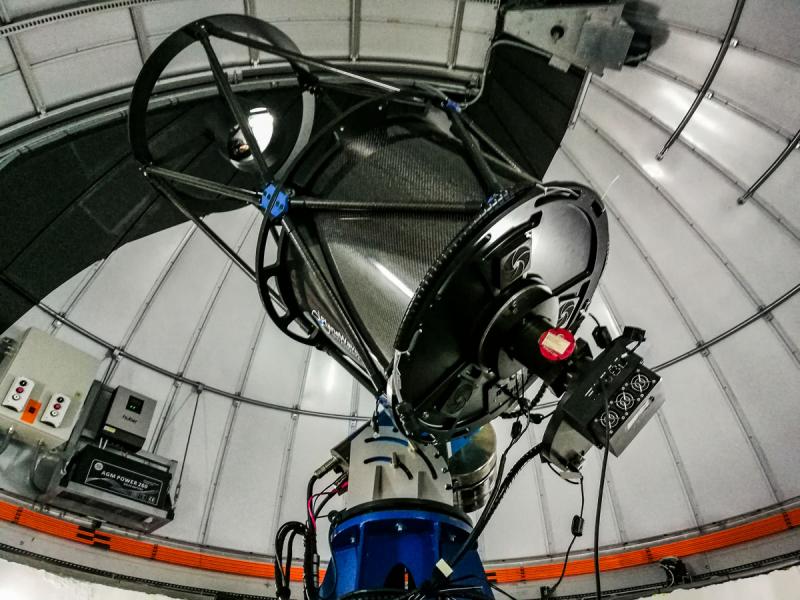 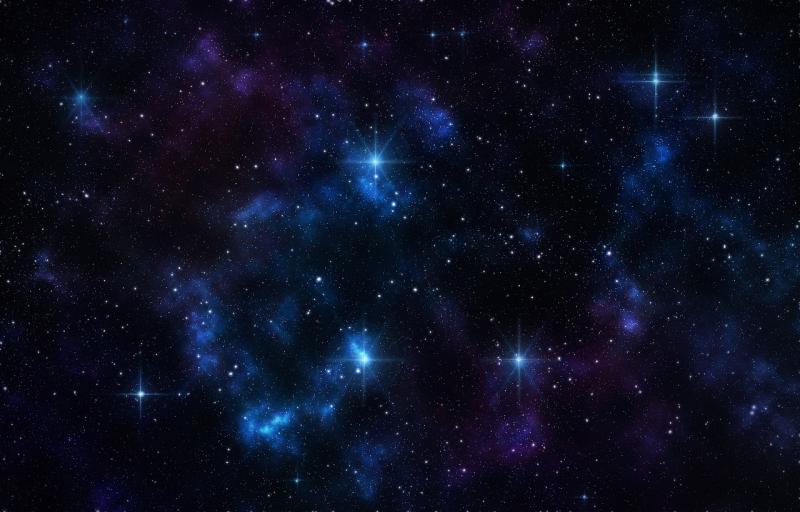