Azorín in Monóvar: the Writer's Legacy

What a better guide than one of the most prominent figures of Hispanic literature to visit one of the most charming towns in the Region of Valencia. From the hand of his illustrious son, we enter the visit of the most significant corners of Monóvar, an Alicante town of the Vinalopó Mitjà region.

The itinerary of places that marked José Martínez Ruiz, Azorín, part of the Casino, erected in 1880. On land donated by his father, stands in the garden of this building a bust of the writer of works such as "El Alma Castellana" and one of the leading representatives of the Generation of '98.

The next stop on the route is the Plaza de la Sala, where we locate the Town Hall. From the mid-nineteenth century and academic style, on its façade stands the balcony of the plenary hall. On the way to the Clock Tower (19th century), which stands out among the rest of the town's buildings, you can reach the hill where the Almohad castle of the 12th century stands.

Another interesting point of the traveller's journey is the hermitage of Santa Bárbara (18th century), in the Baroque style. Its portico consists of three arches and a dome of glazed blue tile. If we speak of Azorín, Monóvar remembers his figure in the House-Museum that bears his name (Calle Salamanca, 6). Owned by the CajaMediterráneo Foundation, it is located in the former home of the writer. It has become a centre that exudes culture and studies the creative figure of the writer from its origins.

The House-Museum conserves the old typewriters where Azorín wrote his journalistic chronicles and his desk, among other vintage belongings. Monóvar is a town that loves wine and produces its famous fondillón. So the traveller who loves sweet wines is obliged to visit Bodegas Monóvar, an authentic Wine with Denomination of Origin. The visit to this noble town will end with a sweet taste in your mouth. 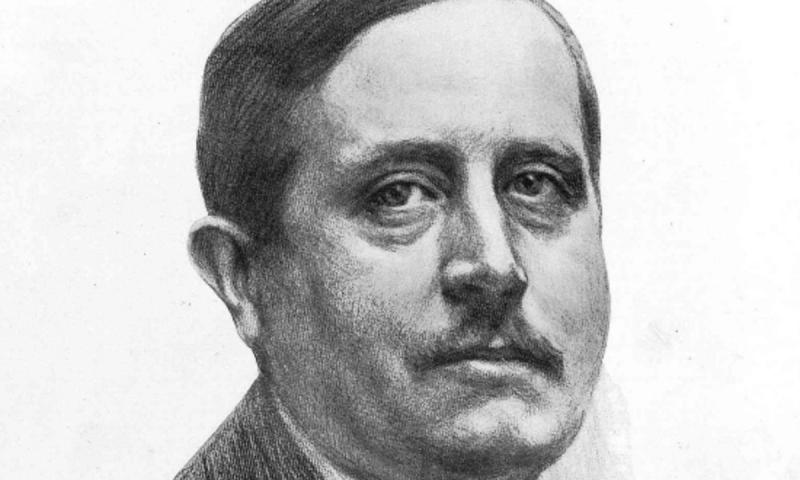 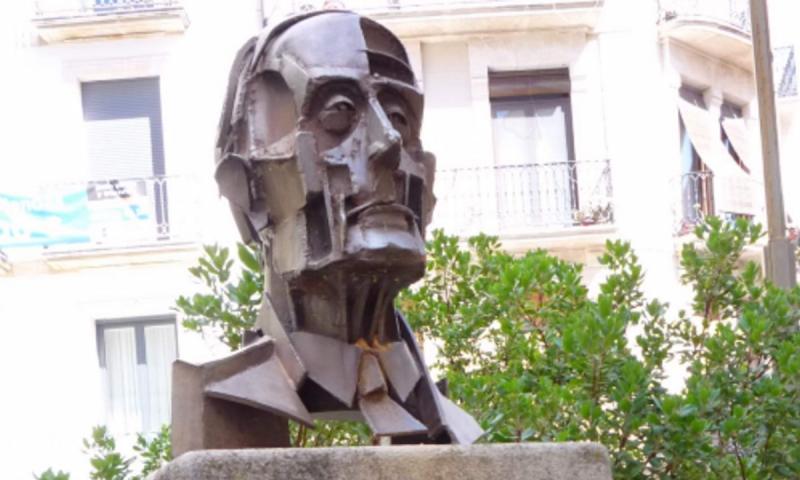 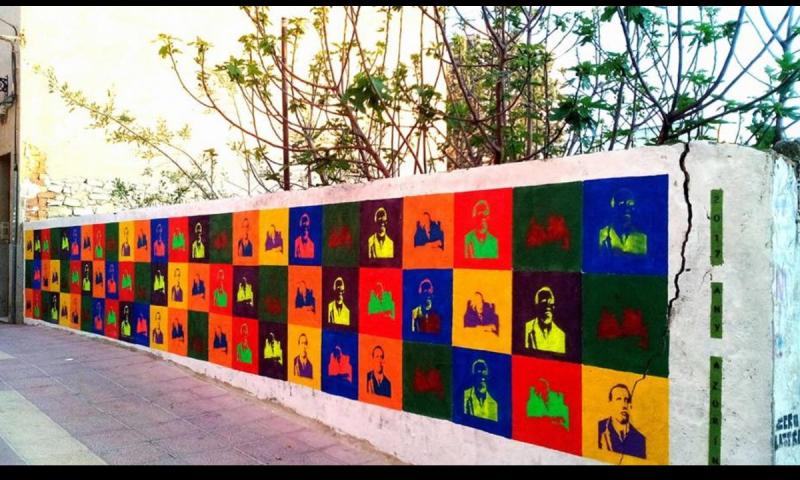