Barranco del Carraixet, on Foot or by Bike

To the north of the province of València stands the course of a small river, Barranc del Carraixet, ideal for an exciting route on foot or by bicycle around its bed, alone or with other people, whatever you prefer. From Gátova to Alboraia we also learn some history. Since the Llibre dels Fets de Jaume I calls it Dry River and mentions it during the battle of Puig.

The Barranc del Carraixet is born from the cracks left by Sierra Calderona. It meanders through the towns of Olocau, Bétera, Náquera, Moncada, Alfara del Patriarca, Foios and Vinalesa until it flows in the Mediterranean Sea.

Its volume of water does not characterise it, but its surroundings and green areas invite the traveller to calmly walk by, enjoying the scenery and breathing fresh air. The Administration has been working to put value into its landscape, environmental and heritage values.

If we take the bike on our backs (being a mountain bike the most suitable), we should know that the itinerary through the Barranc del Carraixet runs through all kinds of terrain: from the flat plain that counts on a bike path to the stoniest asphalt from the channel sidewalks. One recommendation: do not take the route in times of heavy rain or storm threat, because the ravine can overflow and cause serious accidents.

The Barranc del Carraixet is one of the geographical landmarks that has modulated the landscape of the Valencian counties Camp de Turia and L'Horta Nord in what refers to alluvial plain, meaning, a channel that can be flooded. Like the Guadiana on a smaller scale, it is born and disappears in sections, depending on the flow of water. 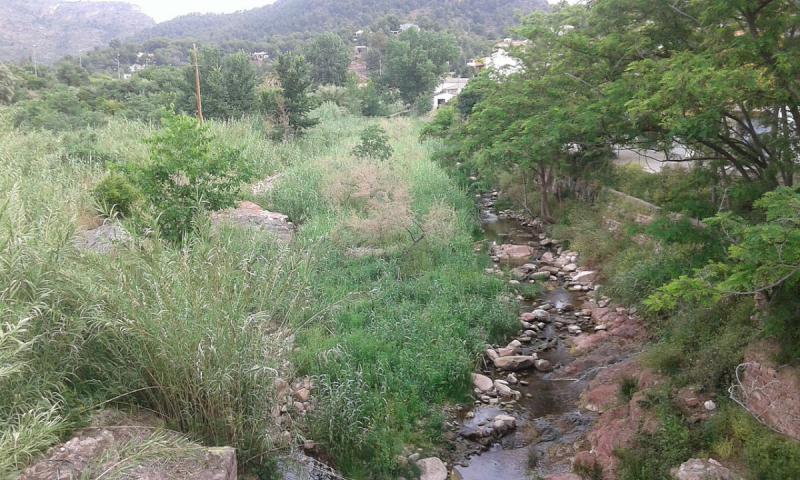 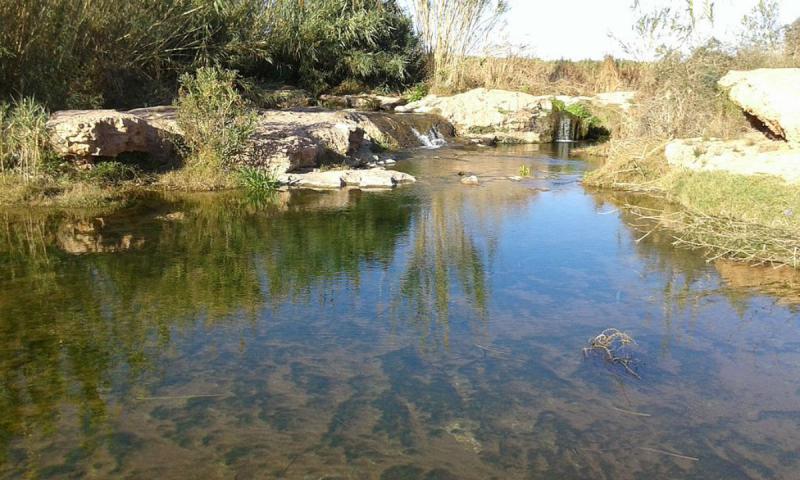