Beyond Arroz a Banda: Five Typical Dishes from Alicante t...

Beyond Arroz a Banda: Five Typical Dishes from Alicante that You Must Try

One of the greatest appeals of the province of Alicante is its gastronomy. Not only for the quality of the raw materials but also the wide variety of its dishes and recipes.

The arroz a banda is a must-try if you visit Alicante, but other traditional recipes are also a real delicacy for the palate. Here you are five typical dishes from Alicante that you should try besides arroz a banda.

Five typical dishes from Alicante that you must try
We will begin with the starters, where pericana is a star dish. It is made with dry peppers, chaplains, and olive oil; all ingredients are well chopped and mixed. It is commonly taken as a savoury salad, but it is also popular to spread it on a toast or use it as garnish.

As the main course, the olleta Alicantina is one of the most traditional dishes of the cuisine from Alicante. There are many versions, but most of them include legumes and vegetables, such as beans, lentils, rice, beets, turnips, pumpkin, stalks, carrots, and meat such as pork ribs and bacon. A dish that, without a doubt, fills you with energy in winter.

La borreta Alicantina is another typical winter dish from Alicante. Of humble origin, this stew is made mainly with cod and complemented with vegetables such as spinach, potatoes, ñora, and garlic.

Another of the most famous dishes is the fideuà. Its preparation is very similar to that of paella, but instead of rice, its main ingredient is noodles. The most traditional recipe uses seafood, a good stir-fry and fish broth.

For dessert, we suggest a good piece of nougat. There are several recipes, but the classic ones are hard nougat and white nougat. Although its origin lies in the town of Xixona, this delicious traditional sweet fills all the houses in Spain during Christmas. 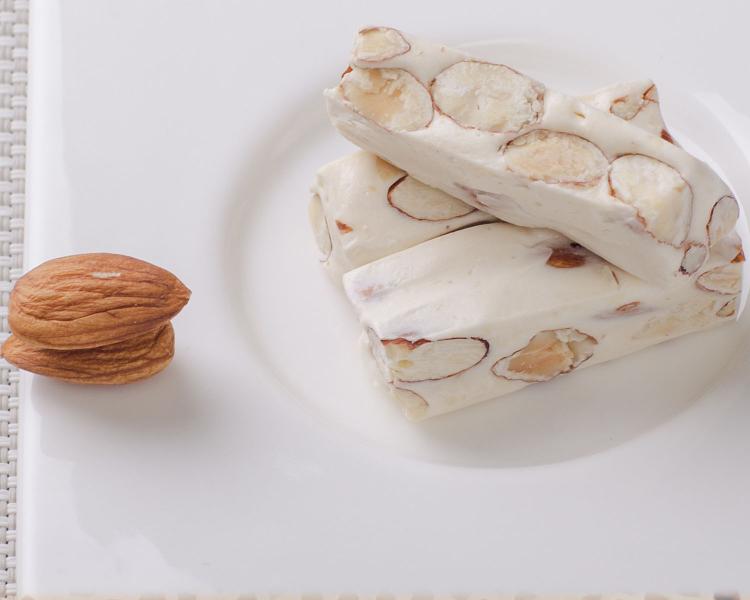 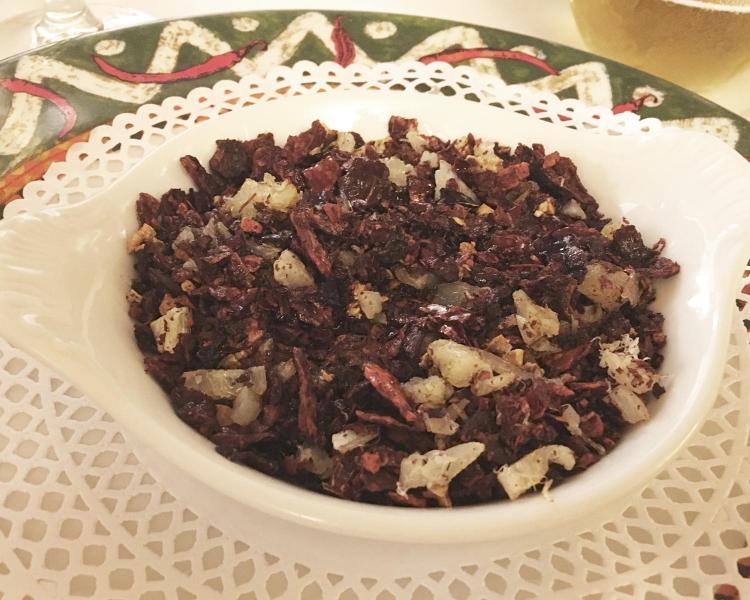