Tancat de Milia is a closed space part of the wetlands that surround the brackish Albufera lake in the province of Valencia. These wetlands are perfect for rice cultivation and have been manipulated to create spaces above the lake's water level. Man has gained ground to the lake little by little to take advantage of the land and obtain excellent rice harvests. These environments, thus conceived, have become true nature reserves.

One of the most exciting ecotourism activities of this place is bird watching, a fun activity which also requires time and dedication. Through this practice, the art of recognising bird species is developed based on the observation and recognition of their plumage and song.

Usually, boat trips leave the Lake of the Albufera Natural Park, for birdwatching and also to contemplate the spectacular sunsets. In a site visit, you can also witness the scientific procedure of bird specimens ringing from different bird populations, which is carried out by GOTUR (Grupo de Anillamiento Científico en Albufera - Scientific Banding Group in Albufera). The scientific ringing allows marking the specimens to study their evolution, development, and survival habits.

The ringing activity during 2017 allowed the identification of 324 individuals from a population of 34 bird species present in Tancat de Milia. It is part of a European project called "Life Albufera" whose objective is to preserve the environmental quality of the Albufera Natural Park.

The Green Filter built in Tancat de la Milia houses endangered bird species. According to the definition, it is adduced to the population of birds that are considered unlikely to persist or survive if the conditions are not modified. Additionally, Sollana City Council recently prepared a nesting area for vulnerable or endangered birds so that they can recover their usual nesting habitat.

In the area you can see specimens of these endangered species protected by official programs:

For some years initiatives have been promoted for guided tours on weekends especially, with scheduled activities that include bird watching in the Tancat de Milia de Sollana.

In general, L'Albufera with the support of organisations such as the Sollana City Council, the Global Nature Foundation, the Ministry of Agriculture and Fisheries, Food and Environment and the GOTUR group, promote:

Another of the activities that as public or bird-watcher you can witness in Tancat de Milia (Sollana) is the release of species for their conservation or repopulation within the reservoir.

The Tancat de Milia de Sollana is one of the best places for observing the marine birds of the Region of Valencia. Do not forget to take into account the recommendations when visiting the site which include bringing drinking water, binoculars, a coat, wear comfortable clothes and shoes, and have a blanket to sit in. 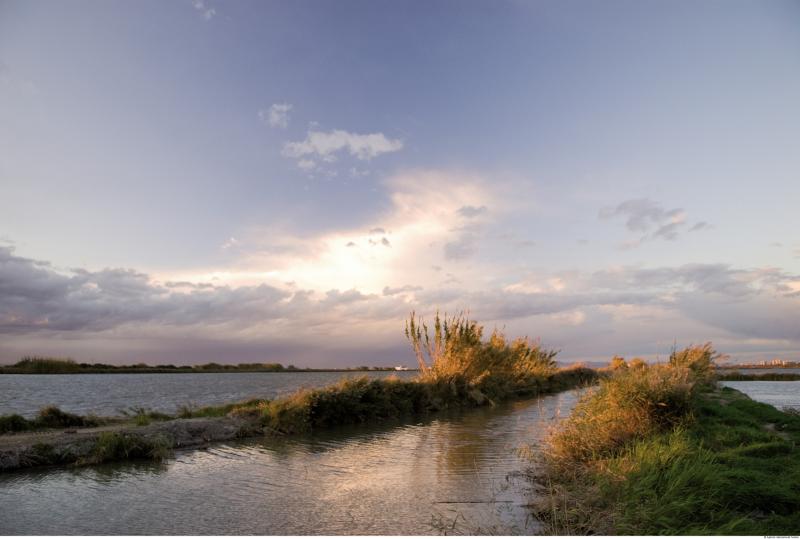 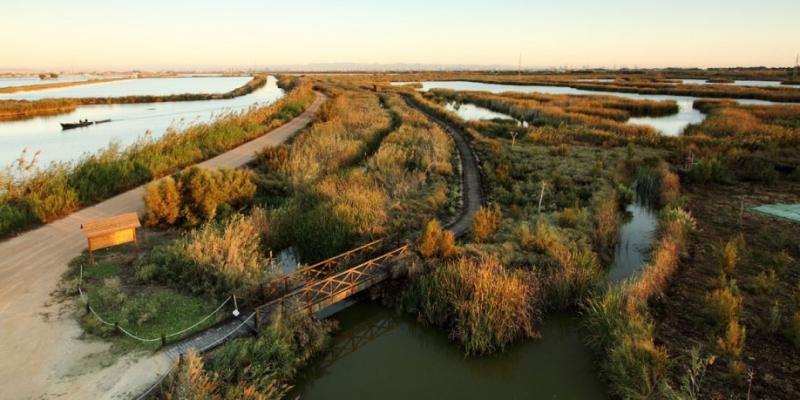