Bombas Gens, the New Emerging art Center in the City of València

Bombas Gens, the New Emerging art Center in the City of València

The industrial decadence of the València of the early twentieth century has a new reference in the form of a museum. A large emerging art gallery was born at the junction between Burjassot Avenue and Reus Street, in the Marxalenes neighbourhood. The old Bombas Gens factory now houses a new space dedicated to contemporary art and photography lovers.

The new Bomb Gens museum sits on an Art Deco building. An exhibition gallery on 2,600 square meters. Artistic photographs such as Irving Penn's nudes or Nobuyoshi Araki's flowers alternate with the paintings of Heimo Zobernig or the sculptures of the Spanish Ángela Cruz. They are just some of the collections, both permanent and temporary, that are disseminated through the facilities. In total, more than 1,500 artworks by 150 artists.

The Fundació Per Amor a l'Art has been in charge of the restoration of the old hydraulic pump factory after the fire suffered in 2014. Bombas Gens, apart from being an exhibition space, also welcomes in its entrails an old refuge from the Civil War that has treasured once again, as well as a Middle-Age winery, which preserves the winepress where grapes were stomped.

Another prominent place of the building catches the attention of the visitor — a beautiful garden of modernist style raised in the back of the museum. Between palm and fruit trees, bronze sculptures reminiscent of old canals stand out.

Bombas Gens is a privately run museum, but admission is free. València already has a new space of obligatory visit to add to its increasingly growing cultural offer. And, like the Instituto Valenciano de Arte Moderno, aims to become a clear reference of the most innovative art.
Towns         València
Images 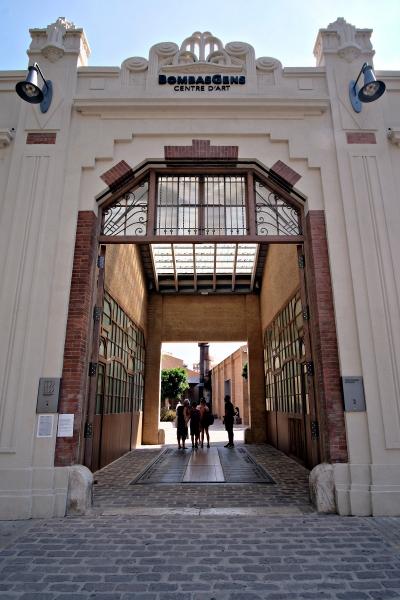 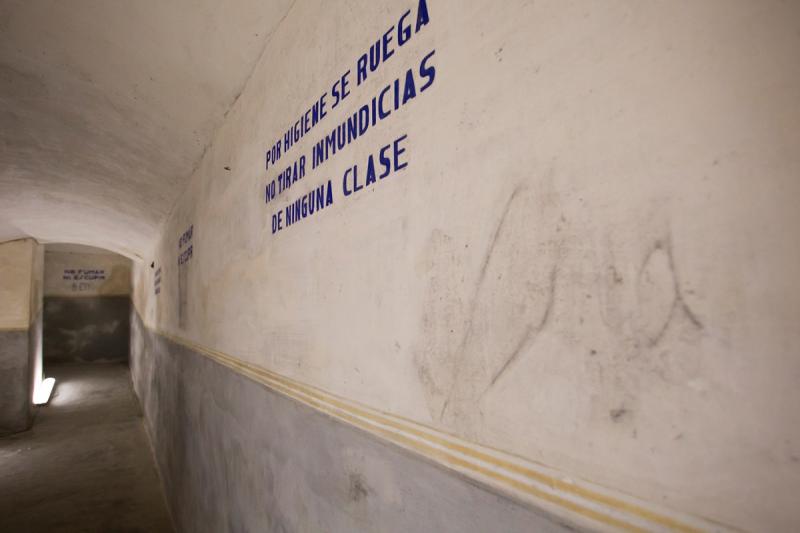