The rise of tourism has determined the creation of permanent museums and exhibitions in some parts of Spain. It is the updated version of the travelling cabinets from the old fairs. In this activity, Castell de Guadalest is worth highlighting.

Castell de Guadalest is a municipality of Marina Baixa in the province of Alicante, which has a unique number of museums, each more curious. Throughout a brief wander, Guadalest offers its most outstanding exhibition gallery, as an aperitif of what is to come.

Its municipal museum installed in Casa Orduña (C / Iglesia, 2), is an 18th-century palace that preserves 19th century furniture and decoration, paintings and an impressive collection of ceramics. From here you can access the remains of the castle (XIII century), demolished by the earthquake of 1644 and the blast of 1708, during the War of Succession.

Apart from this municipal museum, Guadalest has several other museums in full operation: the Museum of Torture Instruments (C / Honda, 6), which reproduces more than seventy instruments and pictures related to torture and executions from the Middle Ages. Everything fits in a building with a basement and three floors. Meanwhile, the Ethnological Museum (C / Iglesia, 1) explains, through objects and installations, the daily and domestic life of yesteryear.

In the Museum of Microminiatures (C / La Iglesia, 5) by Manuel Ussà you can see, with the help of powerful magnifying glasses, a collection of miniatures such as the Statue of Liberty inside a needle's eye; La Maja Desnuda from Goya in the wing of a fly; an elephant modeled in the eyes of a mosquito; Picasso's Guernica painted on a seed; a camel walking through the eye of a needle and Goya's Fusilamientos in a grain of rice.

The Bible in a hair

Similar character found in the Micro-Gigantic Museum (C / Del Sol, 2), new miniatures seen with a magnifying glass and, for a change, giant sculptures: a bullring on the head of a pin, the Bible in the cut of a hair; a flea on a bicycle by the edge of a seed; an ant violinist, a miniature Kremlin and a village on a two-centimeter bone.

In the Museum of Cribs and Dolls Houses (C / La Virgen, 2) stands out a giant nativity scene set in modern times. Attached to natural rock, it welcomes the artistic work of Antonio Marco. For its part, the Historical Vehicle Collection Museum (Carretera Callosa-Guadalest, km 7) exhibits about one hundred motorcycles and several original utensils related to the motor world of the period between 1920 and 1970. Apart from motorcycles and cars, this gallery also exhibits other antique objects such as sewing machines, coffee makers, telephones, radios, etc.

More than 20,000 salt and pepper shakers

No less unique and peculiar is the Salt and Pepper Museum (Avenida de Alicante, 2). Over the course of 25 years, the artist Andrea Ludden has compiled 20,000 pieces that span from 1800 to the present. The only museum with similar characteristics is located in Tennesse (United States).

Offers of all kinds are mixed between the noble stones of Guadalest, a picturesque inland town in the province of Alicante that receives hundreds of tourists every day. Guadalest's houses carved in the rock are located on top of a boulder at 595 meters of altitude, framed by the mountain ranges of Xortà and Serrella to the north and the Sierra Aitana to the south. 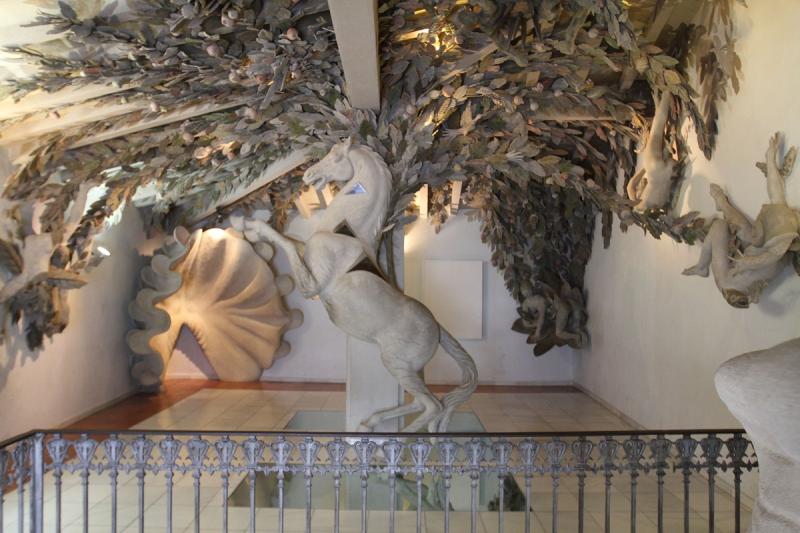 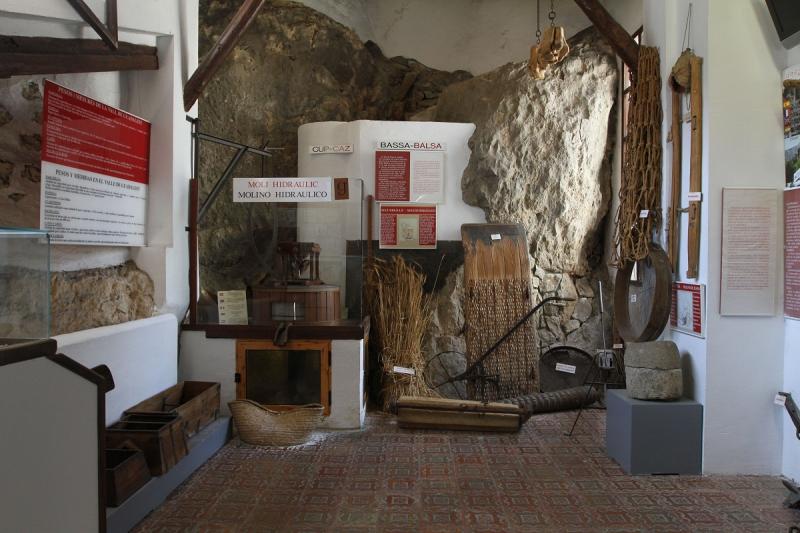