Cycle Route of the Watchtowers in Cabanes (Castellón)

Cycle Route of the Watchtowers in Cabanes (Castellón)

The municipality of Cabanes, located in the Comarca de la Plana Alta de Castelló, is one of the most peculiar districts of the province.

Within its territory, there are two natural parks with diverse ecosystems, mountain and coastal. The Natural Park of the Desert of the Palmes-Les Santes, a mountainous and abrupt area of ​​high environmental value, contrasts with the Prat de Cabanes-Torreblanca Natural Park, one of the essential wetlands within the Region of Valéncia bordering the Mediterranean.

The Cycle Route of the Watchtowers (Ruta Cicloturística de las Torres Vigía) that we showcase today, passes closest to the coast, by the Ribera de Cabanes, near its beaches and the Prat de Cabanes-Torreblanca Natural Park, where is Torre la Sal. The first tower of the itinerary reminds us that in the past the Valencian coast suffered continuous pirate attacks.

This route brings us closer to the old watchtowers that served as a refuge for farmers to defend themselves against Berber attacks.

The Cycle Route of the Watchtowers in Cabanes is an almost circular itinerary fully signposted, a 9-kilometre, uneven route that runs mainly along the Camí l'Atall, a paved rural road with little traffic, and paths between orchards: mostly orange, olive and almond trees, ideal for cycling or walking, enjoying the excellent weather and the Mediterranean light. You can admire five points of interest, four watchtowers: Torre la Sal, Torre del Carmen, Torre dels Gats, and Carmelet, and the fortress church of Albalat, a chapel dedicated to Our Lady of the Assumption, fortified in its day and that currently houses the Fortifications Museum of Cabanes.

Put on your helmet on, grab your bike, and let's roll! 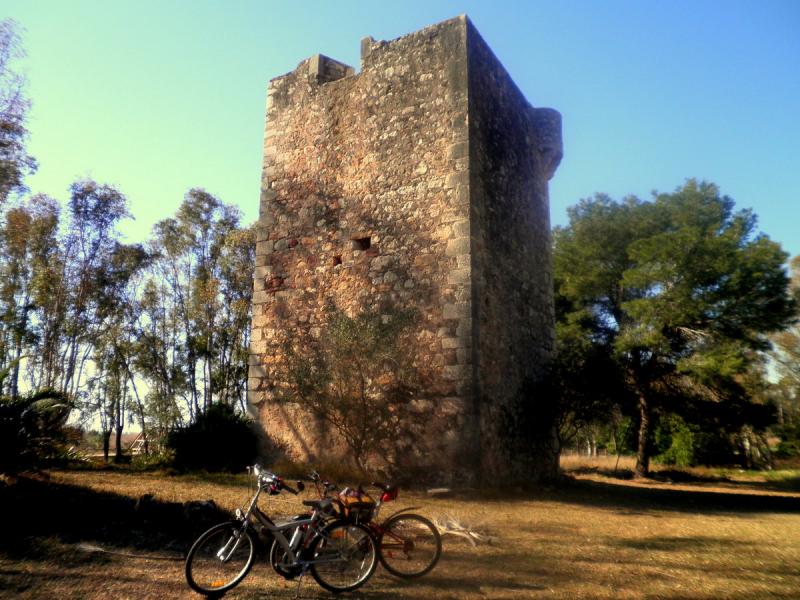 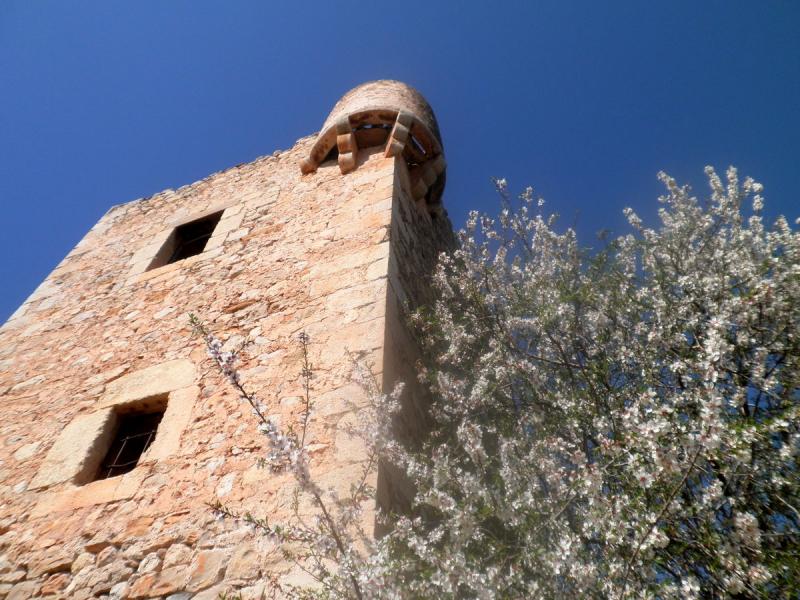 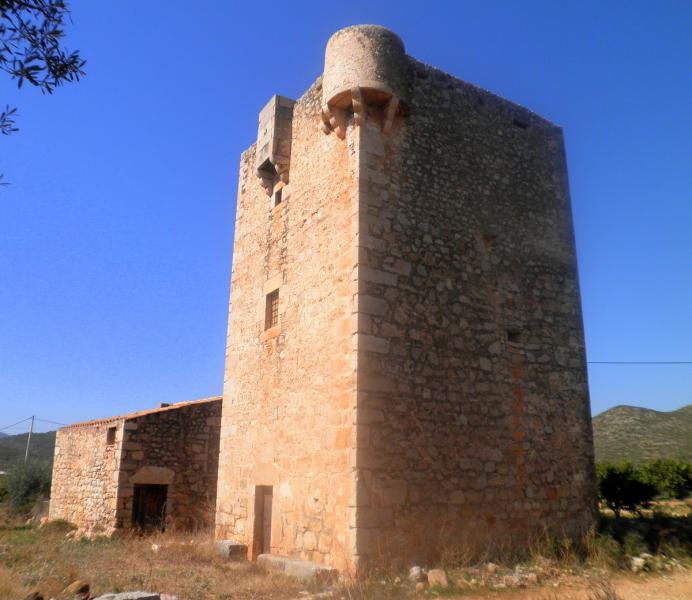 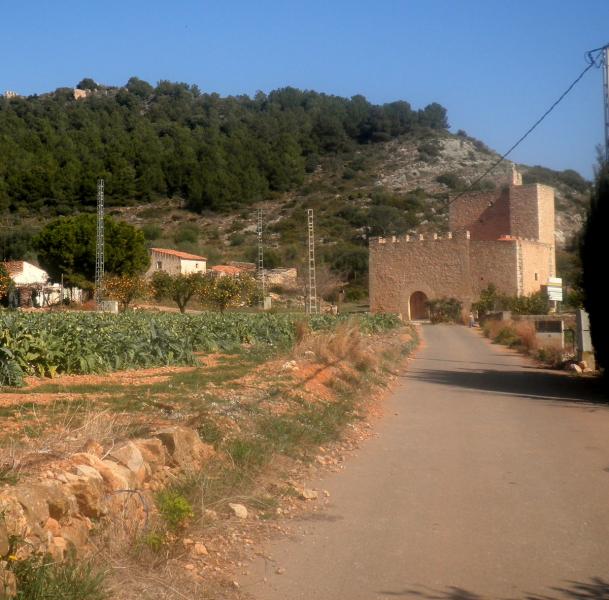