Cycle Route through Nules, from the Walled Town of Mascarell to the Orchards

Cycle Route through Nules, from the Walled Town of Mascarell to the Orchards

In the town of Nules, a municipality located in the coastal area of ​​the Province of Castellón, in Spain, there is a perfect route for you to enjoy cycling with your children.

One of the most interesting recreational activities that can be enjoyed with friends and family is cycling, a fun, enjoyable adventure that allows you to exercise and appreciate the landscape and natural routes. It is only necessary to define a destination and a path, and have a bicycle suitable for the topography, the terrain, and the distance you want to travel.

On this route through the town of Nules, in Castellón, you can enjoy the landscape, the natural beauty, the people, the cultural riches, the past, and why not? You could even compete with your friends or family. A journey where you will travel across coastal landscapes, fruit trails, museums, natural landscapes, mountains, historical monuments, gastronomy, environmental, historical, and cultural wealth.

There is a city there that also belongs to the municipality, located on the outskirts of Nules, just five minutes away. A tiny town, with less than 300 inhabitants, surrounded by a medieval wall and considered an artistic and historical monument in Spain. It is the only entirely walled town in the Region of Valencia. It was built with rammed earth, a mixture of sandy clay, brick, and water in the thirteenth century.

Nules also has beautiful beaches: Les Marines, El Bovalar, Alcúdia and Rajadell. Recently, the City Council has begun renovations that will attract cyclist who take the Mascarell route to the orchards of the Paseo Marítimo located on the Mediterranean Coast of Nules. Taking a bike tour will allow you to explore the beauties of the tourist heritage of Nules.

The site organises many free guided cycling tours sponsored by the Municipal City Council with stops in Mascarell, the Bunkers, Benicató, finishing at the Paseo Marítimo de la Costa. A flat route, perfect for the family, which has a bike lane for most of the way. The rest are little-travelled dirt roads that facilitate the passage of bicycles to the sites of interest.

Below you will find some of these sites, which you can visit for a fun cycling adventure, from Mascarell to Las Huertas de Nules. The difficulty is low, the approximate distance is 17 km, and the estimated duration is 4 hours. You will pass through orange tree fields and partially flooded landscapes, where you can appreciate the biodiversity of the fauna and flora.

The wall's construction is the main attraction of Mascarell; surrounded by water channels that are used for irrigation, while in the past those were part of a moat that protected the town. There are a house and a parochial church from the end of the XVII with sgraffito walls. Two entrance doors lead to the city, and its base is, in appearance, almost rectangular. It was declared a Heritage of Cultural Interest in 1995.

The ruins of a Roman villa located about 2.50 kilometres away from the coast of Nules. It was discovered in 1883, and from there, excavations were started to expose the village and make the necessary arrangements for tourism purposes. There, you can see mosaics and other relics from Roman times.

The bunkers of Nules are a set of four buildings, with the appearance of forts that were built during the Civil War. They constitute an essential legacy of the architecture of the time.

A small coastal lagoon formed by the outbreak of groundwater. There, you can see a bird paradise, they feed and migrate there in winter to rest and reproduce. In this reservoir, you will find an essential variety of waterfowl. Located at the end of the coast of Nules, it is part of the set of marshes that extend into the Litoral. It is conditioned for tourist enjoyment and was declared a Natural Area in 2004.

Through Calle las Huertas you can reach the beach as the final stage of the bicycle tour. There, you will find a natural spa with springs, where tourists can enjoy the warm climate of the coast.

Being cycling an activity that does not require competition, the trip can be relaxed and slow. It is ideal for enjoyment and to live different experiences than you would if you were travelling in another means of transport. Pedalling oxygenates your body while the natural environment fills your heart. Dare to cycle through the tourist heritage of Nules! 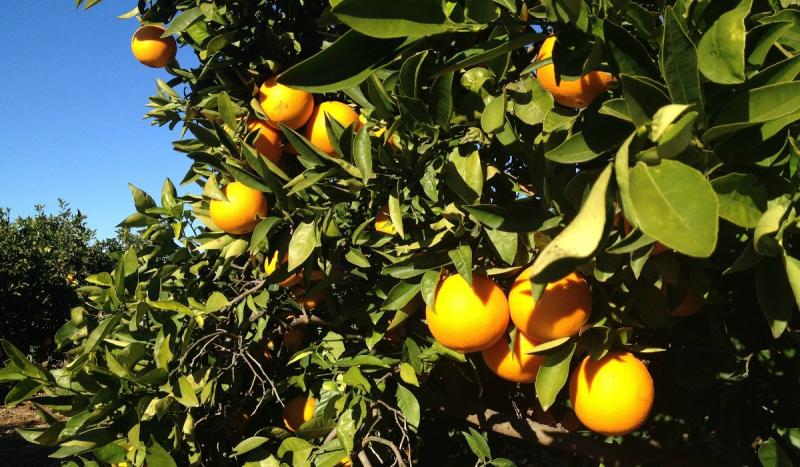 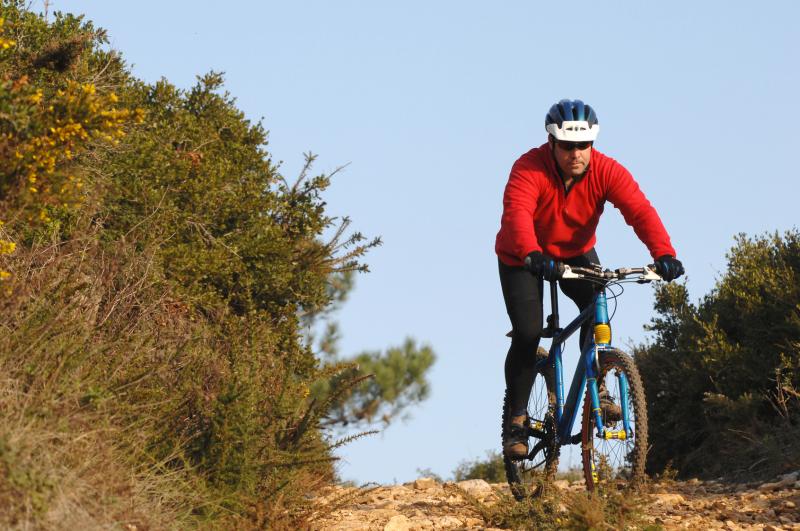