Drive-In Cinema and Summer Cinemas in the Region of Valencia

Drive-In Cinema and Summer Cinemas in the Region of Valencia

The arrival of good weather is perfect to enjoy the seventh art, during the hot nights of the weekend or, for those on holidays, also from Monday to Friday. There are a few open-air summer cinemas to enjoy during the summer months in Valencia and the rest of the Region. And for those who want to see a good movie from their car, they also have the option of enjoying it under the moonlight and the stars in one of the drive-in cinemas scattered throughout our territory.

There are three outstanding summer drive-ins in the Region of Valencia. Two of them are in the province of Alicante, and the third one, in Valencia. On the Pinedo-Saler road (Carrera del Riu, 407), one can find the Star drive-in cinema, working since 1981. Its proximity to the Pinedo beach is an incentive for the visitor, to enjoy a pleasant temperature and besides one can watch two films for the price of one.

In Alicante, there are the other two venues. In Dénia is the drive-in called "Drive-In" (Calle Marinas, 12), the first to open its doors in Spain, back in 1979. This drive-in boasts of the largest screen in southern Europe with digital high-definition projection (200 square meters). It is also close to the coast, and the sea breeze accompanies the screenings.

Near Alicante, specifically in the municipal district of Mutxamel, we have the El Sur car park (Cerezo street), which opens every weekend of the year, also outside the summer season. Between October and April, except holidays, it closes during the week.

In the drive-ins, the car is the real protagonist, more so than the films. It serves as a comfortable armchair and allows listening to the film sound through the built-in radio. The drive-ins are very popular in the United States, and with the passage of time have gotten their way into the Region of Valencia at exciting prices.

Terraces with outdoor cinema
Summer terraces and cinemas abound in Valencia. Two of the most prominent are Lumière and Flumen. The first one, located on the Aragón promenade in the nearby town of Alboraya, tends to project a double session for just over 6 Euros and has a large cafeteria with an ample offer of foods and drinks. On the other hand, in Flumen (Gregori Gea, 15), which is also a theatre, you have a Discount Day (4 Euros) on Wednesdays; while on Tuesdays and Sundays you can watch the movie and dine for only 10 Euros.

From the City Council and the Provincial Council of the Turia's capital they usually schedule each summer film cycles on the beaches of the province. Directed to all audiences, the films, which are free, are projected on a 90 square meter inflatable screen. You only have to bring a sandwich!

The Filmoteca d'Estiu Valenciana is an alternative for the seventh art lovers in summer. The films are shown in their original subtitled version and usually start at 22.30. The ticket price is only 3.5 Euros. It takes place in the Jardines del Palau.

Alicante and Castellón
In Alicante, two summer cinemas stand out above the rest. On the one hand is the Cine Costa, on the San Juan Beach, which is part of a shopping centre (Avenida Santander, s / n) and has two projection rooms in which they offer premieres. On the other hand is La Esperanza, in San Vicent del Raspeig (Calle Ramón y Cajal, 12), with an outdoor projection room.

Despite the fact that cinema is not as popular as it used to be years ago, in the rest of the province of Alicante it is also necessary to consider other summer venues, Cine Roig (Orihuela Costa), La Navia Campoamor (Orihuela), Summer Cinema in Callosa of Segura, Suyma in Benidorm or Cine Jayan in Xàbia.

The city of Castellón typically enables the Gurugú beach every summer as a large outdoor cinema. In July and August, the town council projects films intended for all audiences. They usually take place on Fridays and Sundays from 10 p.m.

Enjoy a summer night in the Region of Valencia watching the best movies in those summer cinemas or drive-ins scattered throughout the Region; it is a different experience where you can enjoy the good weather while watching your favourite movie. 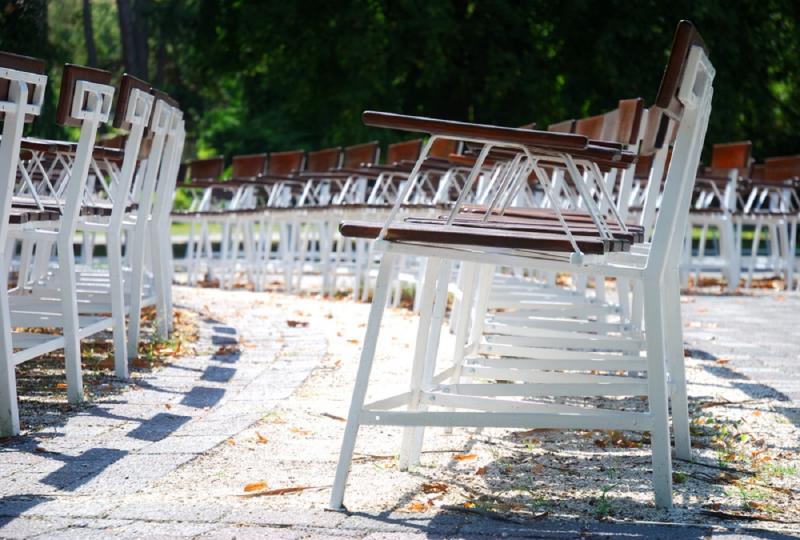