Alicante is known for its pleasant climate, its blue flag beaches, its rich heritage, and its gastronomy.

The Alicante Ciudad del Arroz brand is only two years old, but the tradition of its rice goes back a long time. Formerly, sailors had to cook large quantities of food to get the strength to survive on the high seas. For this reason, they prepared the rice with the same broth of the seafood they fished to use the minimum amount of resources. From there, the famous traditional rice of Alicante was born.

Since then, numerous recipes have evolved that have made Alicante deserve the recognition of being the City of Rice, but also one of the most acclaimed destinations for gastronomic tourism. We do not say it, but Ferrán Adrià himself said in an interview that "Alicante is one of the best places to eat in the world."

And it its cuisine stands out, it is for the excellent work in the kitchen, the quality of the raw materials and the commitment to innovation and constant research. All of this makes Alicante's gastronomy one of the healthiest cuisines in the world.

In the province of Alicante, its title is honoured with the celebration of numerous gastronomic events. Among them, we highlight Alicante Gastronómica, whose first meeting is held in 2018. An event designed to implement and disseminate a healthy lifestyle, based on Mediterranean habits and its gastronomy.

It is also important to mention the DNA, the Gastronomic Festival held in Dénia and promoted by its City Council and the Valencian agency of Turisme, whose sponsor was the chef Quique Dacosta, with three Michelin stars. An event that brought together 50 internationally recognised chefs, producers, and artisans to learn about the local cuisine.

During the festival, there were numerous cooking workshops, workshops, cooking shows while enjoying the culinary passion between food trucks, tastings, and many activities around the Mediterranean diet.

Other events such as the Jornadas Gastronómicas of Benidorm, also aim to demonstrate that the local gastronomy has gained its fame with significant reasons. Spoon days, tapas, and pinchos and, of course, the rice day, which are celebrated throughout the year promoting tourism and spreading local flavours.

But beyond gastronomy days and festivals, in the province of Alicante, you can find plenty of restaurants, some of them specialised in rice dishes, where you can taste the exquisiteness of traditional dishes and the best rice dishes in the area. 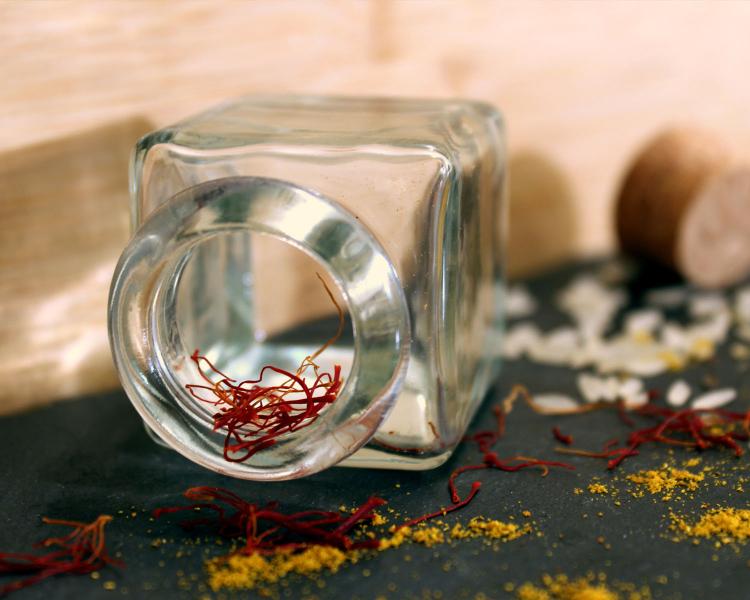 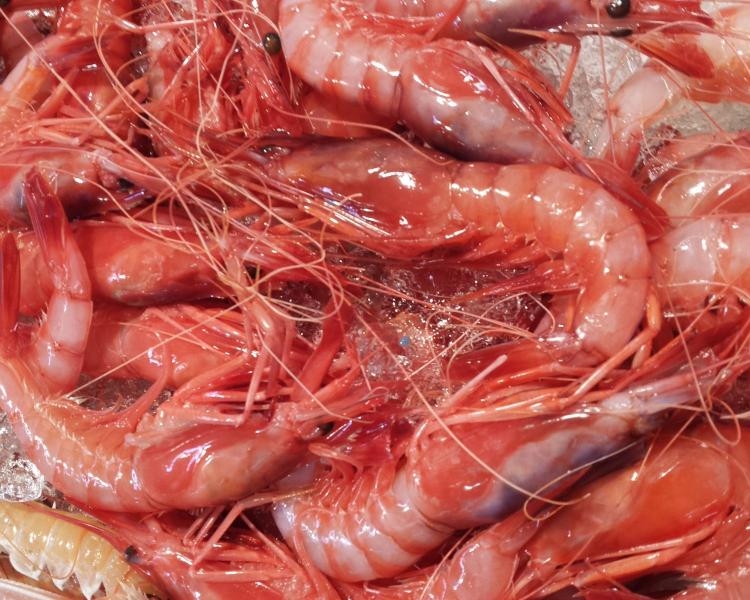 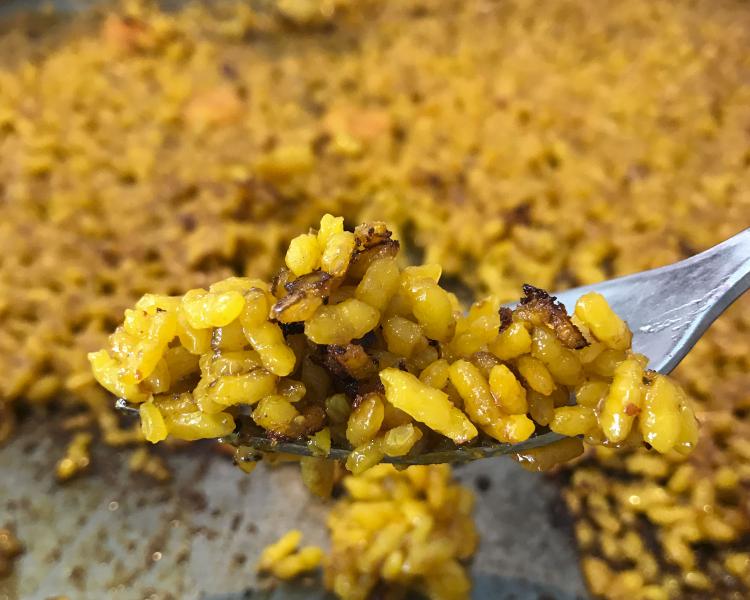