Tracing the Borgias in Gandia

Tracing the Borgias in Gandia

Although Gandia is known above all for its magnificent beaches, if we walk through its streets, we will see that they are full of history, a history closely linked to one of the most powerful families for centuries: the Borgia.

The building that stands out in the town of Gandia is the Ducal Palace. In the fifteenth century, Pedro Luis de Borgia became the first Duke of Gandia, this palace being the seat of the family for centuries.

The Ducal Palace can be visited from the inside to admire its numerous and elegant rooms, such as the Galería Dorada, an impressive work of Baroque Valencian architecture. One of its most famous inhabitants was San Francisco de Borgia, patron of Gandia.

This family also left its trace in the Collegiate Church of Santa María, a church located in the Plaza Mayor, as it was Pope Alexander VI (Rodrigo de Borgia), who granted it the status of collegiate church.

In the same way, the Borgia erected important buildings that gave Gandia more value. For example, San Francisco de Borgia created the University of Gandia, the first of the Order of the Jesuits, and Carlos de Borgia y Centallas founded the Convent of Sant Roc, the current municipal library.

Precisely where the Old University of Gandia is located, in the Plaza of the Pious Schools, we find five bronze sculptures representing five of the most outstanding members of the family: Pope Calixto III, Pope Alexander VI, Cesar Borgia, Lucrezia Borgia and San Francisco de Borgia.

However, their footprint does not end there; it is practically innumerable. For example, in the Convent of Santa Clara, where several Borgia women lived, there is a relevant pictorial collection that belonged to the family.

If you want to experience the whole Borgia Route and know all the legacy left in the Region of Valencia, you will also have to pass through Canals, Xàtiva, Simat de la Valldigna, and València. 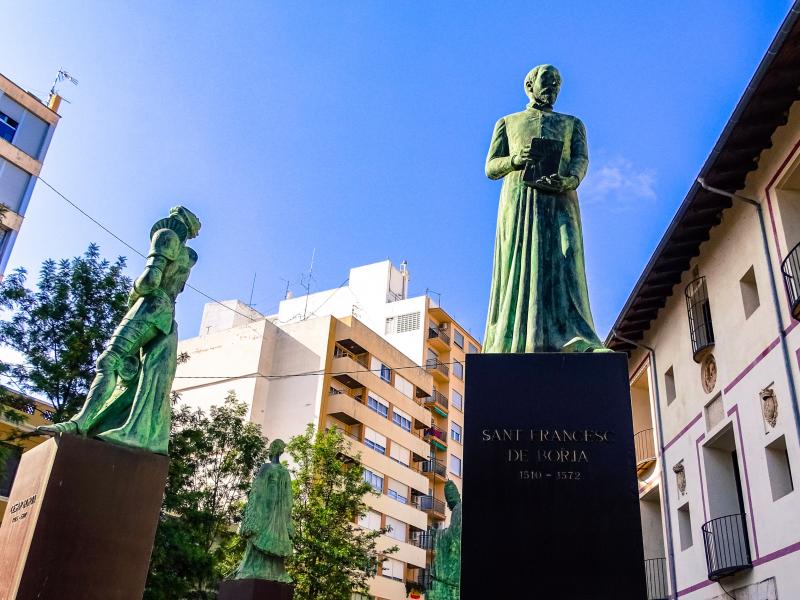 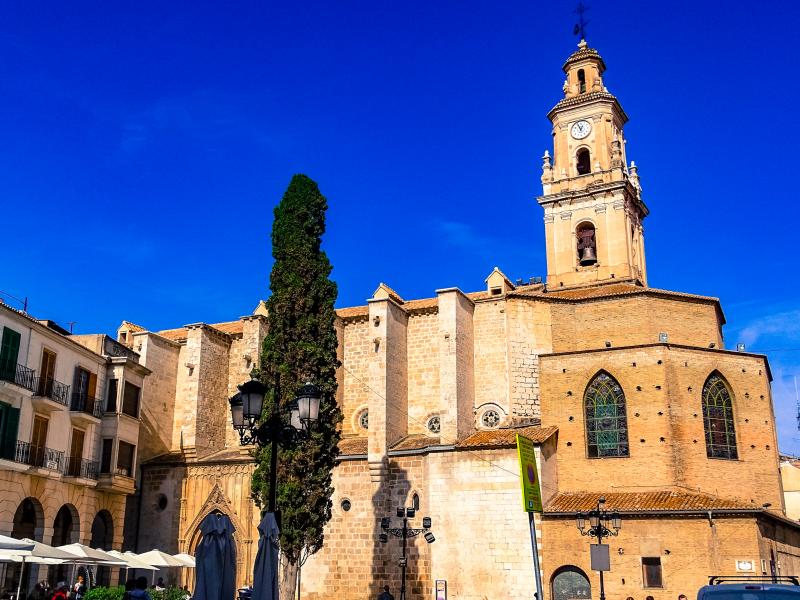