Essential Festivals in the Province of Valencia

Essential Festivals in the Province of Valencia

As it happens in all the towns and cities of the world, in the Region of Valencia there are also celebrations to commemorate its traditions and those historical events that determined what they are today.

Many of the festivities celebrated today in this area of ​​the country go back to the Middle Ages, which indicates that they have remained for centuries in time. In this article, you will learn about some of the essential events in the province of Valencia in 2018.

Probably one of the best-known festivals in the world declared in 2016 as Intangible Cultural Heritage of Humanity by Unesco. The most fascinating part of this festival celebrated both in the capital of the Region of Valencia and in many of its municipalities, are the Fallas, its mascletás and the fallero atmosphere breathed during March. The Fallas is undoubtedly the party that unites all the Valencian people.

An event where the value of music, ancient costumes, and history, among other aspects, serve to remember the struggle between the Moors and Christians in Valencian lands. An event that allows you to travel to the past though parades from both sides in the streets. Do not be surprised if you see the Moorish and Christian army riding on horseback to challenge themselves. Dates vary depending on the villages, for example in Ontinyent it is celebrated on the 22nd of August, in Ollería from the 2nd until the 5th of September and in Bocairent from the 3rd until the 9th of February.

La Tomatina is celebrated on the last Wednesday of August. A part of the Buñol festivities and consists of a battle where the fighters are throwing tomatoes. The tomato war takes place on several streets, as on the town square itself. La Tomatina starts around 10:00 in the morning. Trucks laden with tomatoes grant the provisions for this spectacular event recognised all over the world.

The Mystery of the Passion of Moncada

This festival, which has been declared a National Interest Festival, is celebrated in the municipality of Moncada during Holy Week, more precisely on Holy Thursday. The event began in the year 1959, through various public scenarios where the most critical moments in the life of Christ are represented, before reaching Crucifixion.

In 2016, this gastronomic fair was declared Festival of Regional Tourist Interest of the Region of Valencia. The most important and outstanding part of this party is Ayora's honey. The fair is held on the weekend closest to the 12th of October. Four days when you will be able to see beehives, crafts related to honey, taste delicious jelly candies or propolis. You can also try the typical dishes of the region and enjoy live music. 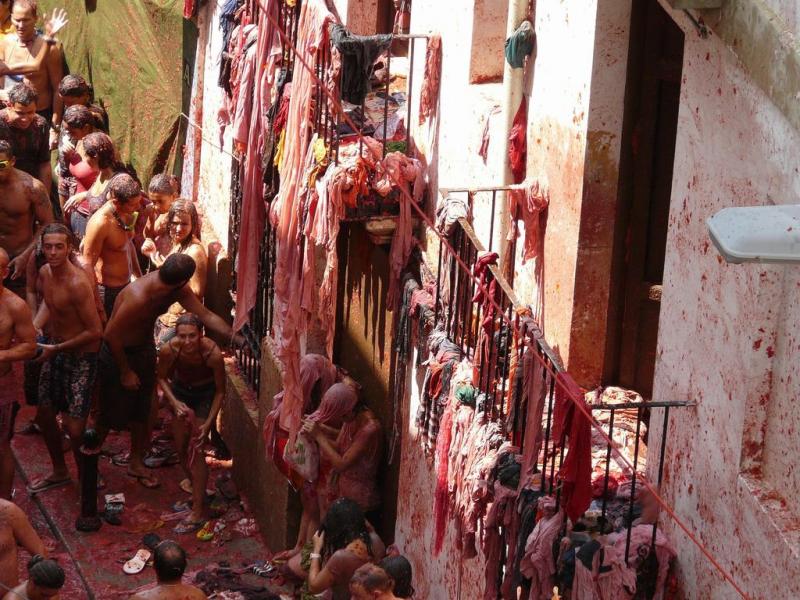 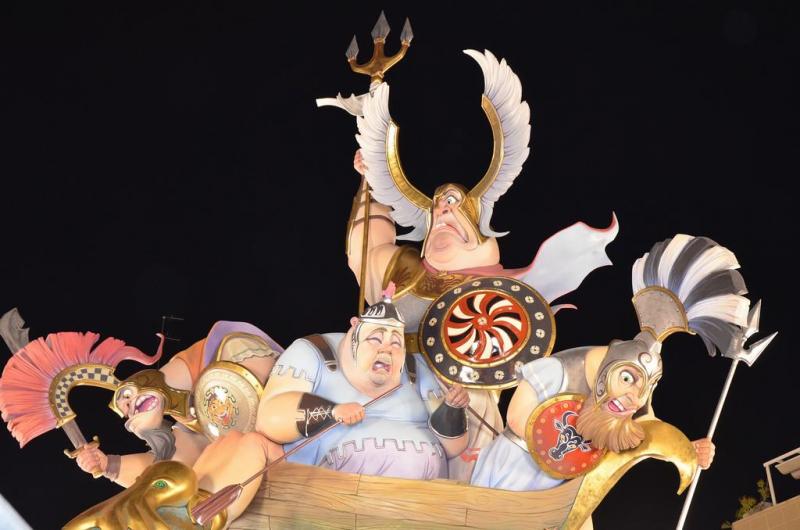