Fair and Festivities in Elche

Fair and Festivities in Elche

Agosto is synonymous with fun in Elche. It is the festive month of the year par excellence in the capital of the Baix Vinalopò region. Three grand celebrations take place during this summer month: Moors and Christians, the Nit de l'Albá, and the Misteri. There is no place or time for boredom. It is the ideal destination to have a good time in the Region of Valencia in summer.

The first celebration in Elche during August are the Moors and Christians festivities. During the 8th, 9th, 10th and 12th the Entradas Mora y Cristiana, the Embajadas, the Alardo, the Flower Offering to the Patron Saint (to the Virgin of the Assumption) and everyday fun in the cábilas and barracks. The festival takes place since 1744, as in many other towns in the province of Alicante, this festival is the prelude to what is to come.

Popular fair stalls, charangas, paellas or mascletás happen throughout August, so there is no moment to rest. One of the main dishes arrives in the middle of the month, with a celebration that goes back to the Middle Ages. It is the Nit de l'Albá, the apotheosis of fireworks.

At midnight on the 13th of August, the sky in Elche is filled with artificial lights, the rumble and the luminescence that originate thousands of fireworks and their flames fired by the neighbours in honour of the patron and memory of the loved ones. The peak comes with the Palmera de la Virgen, a broad set of fireworks which for seconds illuminates the entire Elche. A beautiful show ideal to be seen from the terrace of any building in the city.

La Nit de l'Albá is the anticipation of the quintessential festivity of Elche, the Misteri, which has been declared an Oral and Intangible Heritage of Humanity by UNESCO. A religious representation of medieval origin celebrated in the Basilica of Santa Maria on the 14th and 15th of August in the afternoon. The liturgical drama stages the death, assumption, and coronation of the Virgin Mary.

There is nothing similar. It is a unique work of its kind for several reasons: it is the only one that has remained alive to the present since it was initially represented, in the second half of the fifteenth century, and also for its fantastic scenic and musical value. The Misteri is a cultural treasure of Elche and one of the most precious jewels of the Region of Valencia heritage.

August celebrations come to an end. The 15th begins with the Procession of the Burial of the Virgin after the evening of the previous night. At noon La Gran Mascletá takes place, the largest of the five fireworks shows fired during the festivities. And at night it is time for the fireworks castle next to the Vinalopó riverbed. Time to rest after an intense month.

Holy Week and the palms

If we talk about other celebration that takes place throughout the year in Elche, we must not forget your Holy Week. More than 6,700 brothers take part in this religious festival that takes includes more than thirty processions from the morning of Palm Sunday to the morning of Easter Sunday.

The most outstanding act happens precisely, on Palm Sunday (declared a Festival of International Tourist Interest), at which thousands of Elche people go out to the streets parading with the elaborated white palms made by artisan families from the city and the Palmeral, another local landmark declared a World Heritage Site. 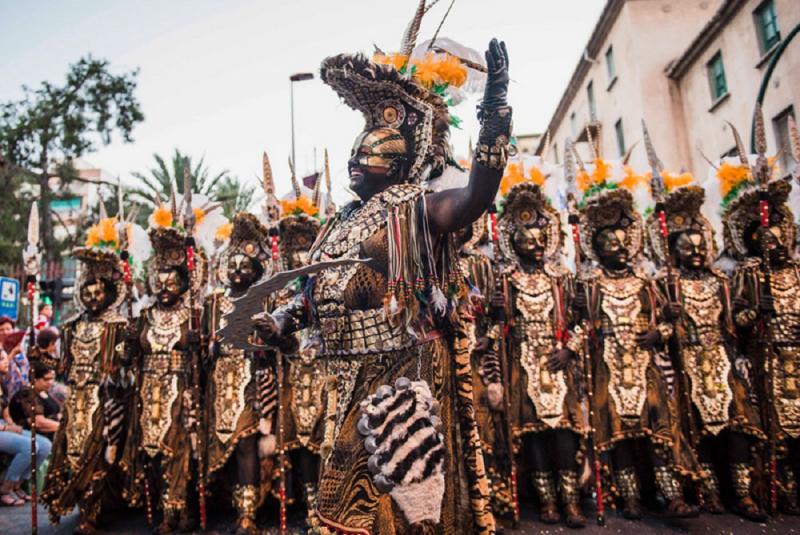 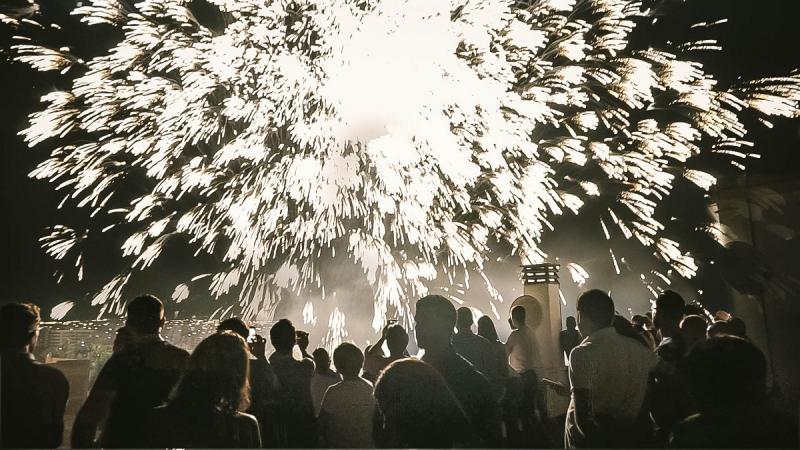