Fair and Festivities in Peñíscola

Fair and Festivities in Peñíscola

Peñíscola, included in the prestigious list as one of the Most Beautiful Villages in Spain, is one of the places most visited by tourists in the province of Castellón.

Medieval history complements this coastal town since its historic centre remains alive despite the passage of centuries. This aspect is so remarkable that in the very same city were shot some of the scenes of the series Game of Thrones. Some of the scenarios chosen by the production were El Portal Fosc and El Parque de Artillería.

Next, we will show you some of the most relevant events, festivities or fairs in Peñíscola.

A celebration where homage is paid to the arrival of Pope Luna, Benedict XIII to the City. The festival takes place towards the end of June, and apart from the welcome parade and the entertainment shows, it is also possible to see theatrical performances.

As it is characteristic of the Region of Valencia, during these festivities, you can also witness fireworks that are launched on the last Sunday of the month, filling the entire population with energy and joy.

Each year, the Castillo del Papa Luna, which is so symbolic and magnetic in this population, becomes the epicentre of various plays where the actors give life to works like Othello, El Perro del Hortelano, or Fuenteovejuna.

It is a fantastic opportunity to rediscover the works of classic authors such as Shakespeare and Lope de Vega, among more contemporary playwrights. During the plays, one feels like the beach waves full of serenity.

This festival is also usually held at the Papa Luna Castle, as well as at the City Auditorium and Conference Center. If you want to have contact with the traditional Valencian, Spanish and European music, this is the perfect event for you. The whole festival takes place during the first 15 days of August.

If there is a celebration that unites the Mediterranean towns, it is the Fiestas de San Juan. In Peñíscola it is celebrated in the town's south beach where different bonfires are lit, and the festivities are honoured with a great fireworks show.

Patron Saint Festivities in honour of the Virgin of the Ermitana

This festivity is usually celebrated from the 7th of September to the second Sunday following. The celebration pays homage to the Virgin of Ermitana. There are also traditional parades of Moors and Christians so well known in the Region of Valencia. Also, you can enjoy traditional dance shows and fireworks nights.

At the end of the year in Peñíscola, you can enter the Medieval Market located in the walled area. This market has a deep-rooted tradition that attracts tourists from all over the country and the world. Meanwhile, in the Castle Gardens, it is possible to observe a living representation of the Bethlehem Portal. 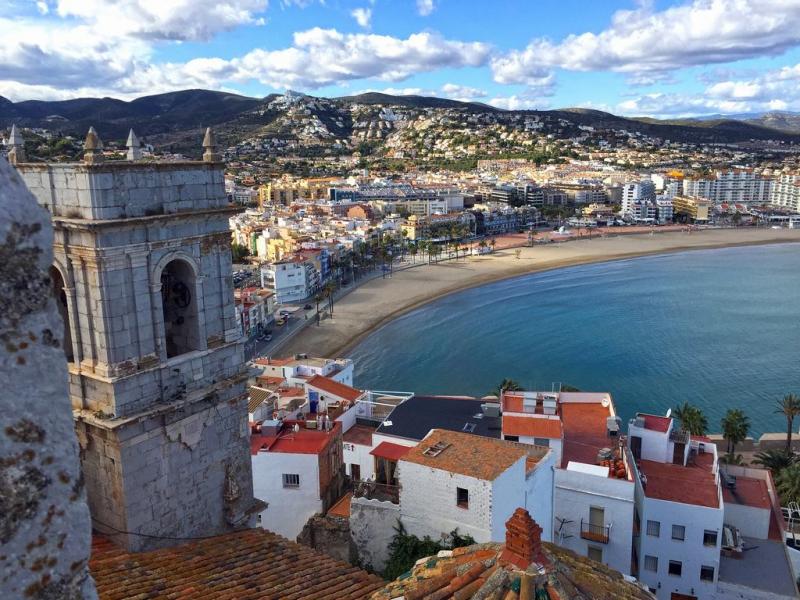 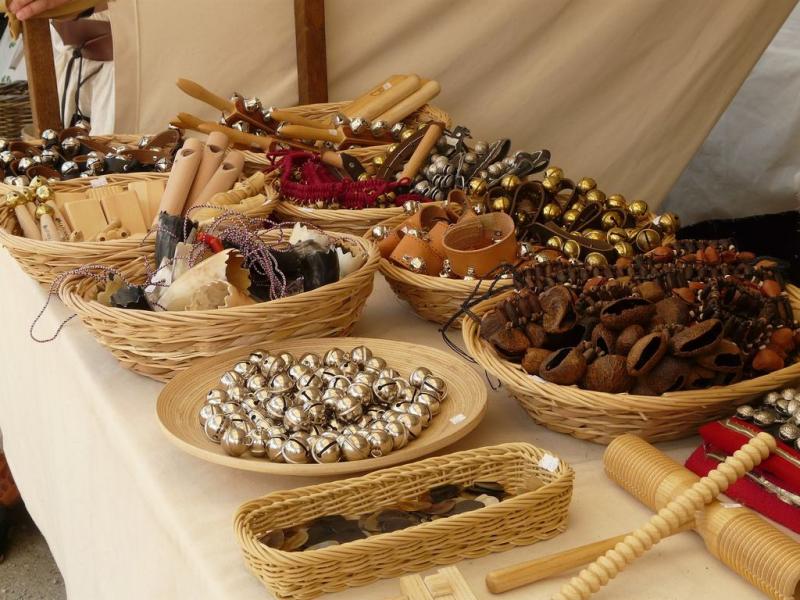