Five Ideas to Live the Summer of Your Life in the Region ...

The Region of Valencia offers a warm summer for all visitors, but not only we speak of a climate with high temperatures, but of some of the most important music festivals in Spain, the most fascinating gastronomic proposals and the most exciting nightlife.

Below, you will find the five most exciting and entertaining plans to live an intense summer in the Region of Valencia.

The Low Festival is held every year at the Ciudad Deportiva Guillermo Amor, in Benidorm, during the last week of July. The tradition dates back to 2008 and lasts three days in which a fantastic musical poster is presented. Important groups such as Placebo, Fangoria, and Massive Attack have played here, among many others.

Radio 3 and RTVE are in charge of transmitting everything that happens in the Low Festival. This festival has received a series of recognition, among which the Living Certificate stands out for being a pioneer in sustainable entertainment for its ecological actions and environmental link.

In the town of Benicàssim, located in the province of Castellón, another of the most important festivals in Spain, the FIB or Benicassim International Festival, takes place. It is mainly a music festival where great exponents of indie, pop, rock, and electronic music play live, which is complemented by other activities such as cinema, fashion, and theatre.

Characterized as an eclectic festival with a tendency towards innovation, it attracts national and international audiences. Oasis, Placebo, The Stone Roses, The Cure, Radiohead, The Strokes, My Bloody Valentine, Morrissey, Franz Ferdinand, Arctic Monkeys, and Depeche Mode are some of the artists and bands that have participated throughout the festival’s history.

The tomato, an essential and favourite fruit in the Mediterranean diet, becomes the protagonist of an iconic celebration: La Tomatina. It is a fun, and colourful party celebrated annually during the last Friday of August in Buñol. La Tomatina is literally a pitched battle of pure tomato.

It is a really different activity that starts around nine in the morning when locals and foreigners are ready with their vegetable munitions to start the fight. Comfortable clothes, lots of tomatoes, some safety measures, and an open attitude to unbridled fun is all that is needed to enjoy a genuinely different summer day.

These great parties have been declared of International Tourist Interest by the municipalities of Alicante and Galicia. On the eve of the pagan festival of St. John the Baptist, which is celebrated every 23rd of June, bonfires are usually lit, which is directly associated with the celebrations of the summer solstice.

It is a ritual that aims to "give more strength to the sun" because until then, the days were shorter by the change of season. Currently, the celebration is massive and receives visitors from around the world. Also, in the Bonfires of San Juan, there are several holidays, offerings, popular barracks ... many activities for you to enjoy the summer in Alicante.

The origins of this grand celebration go back to the year 1871 when the then City Council of Valencia had the idea of ​​offering a festival with an offer of games and entertainment during the summer, to attract neighbours to the city in the hot season. More than a century of tradition make the Gran Fira de Valencia one of the essential celebrations when it comes to enjoying the best concerning culture and leisure within the Region of Valencia. 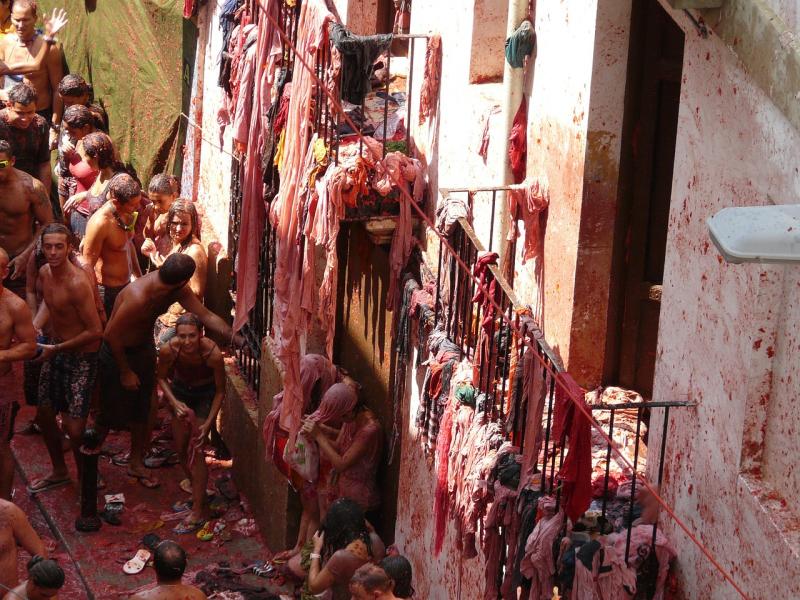 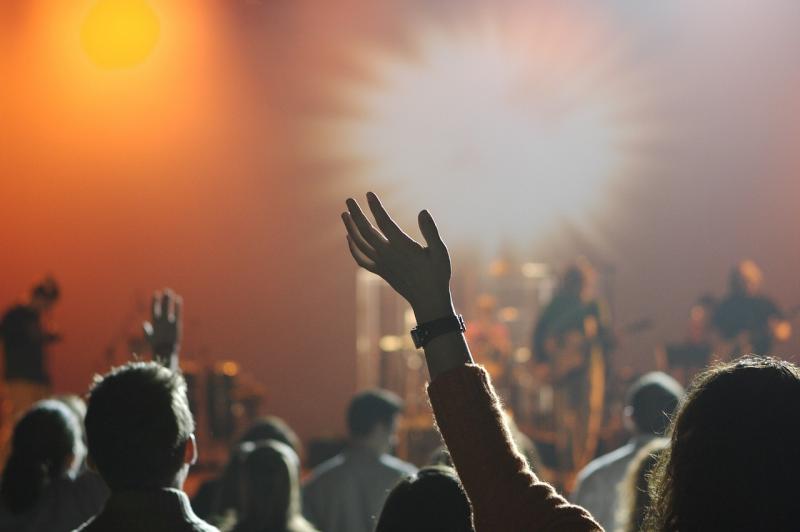