Following the Iberos and Romans’ Footprint in the Region ...

Following the Iberos and Romans’ Footprint in the Region of Valencia

The Region of Valencia has been inhabited for thousands of years. Proof of this is the population vestiges found in the last decades and that show how the life of the first known inhabitants of the region in the Paleolithic era and later. Skeletons, paintings found in caves, stone walls, and some remains show us the life and customs of past inhabitants.

But life in the Region of Valencia begins to take the form of a stable settlement from the Iberians, and much more with the arrival of the Romans, who built much of the current cities and left great architectural works still kept today.

There are many findings, in the three provinces of the Region of Valencia. Some well-known as the Dama d'Elx or the Roman theatre of Sagunto in the Roman case.

Noteworthies are the Iberian settlements of Puig de la Misericordia in Vinaròs or Puig de la Nau in Benicarló. Also the Iberian watchtowers of Lucena del Cid or a village next to the caves of Sant Josep in the Vall d'Uixó.

As for the Romans, one of the primary examples of their architecture is the Cabanes arch, which is situated on the Via Augusta. We also find Roman villas in Nules or El Forcall, thermal baths in L'Alcora, and the Roman Villa of Vinamargo, which can be visited.

Iberos and Romans in the province of Valencia
The city of Lliria, called Edeta in the Iberian period, brings together most of the finds of the time in the province. There, we can see the Tossal de Sant Miquel and the Castellet de Bernabé. We also find Iberian settlements in Caudete de las Fuentes, Camporrobles, and Olocau.

The Romans left great works in Valencia, as much in the capital as in the ancient Saguntum. In Valencia, almost everything was destroyed although you can visit remains of the old Roman city in the Centro Arqueológico de L’Almoina or the Museo de la Historia de Valencia.

A little further north, in Sagunto, there is a Roman theatre and remains of the circus, the forum, and the temple of Diana. Also in Lliria, Chelva, and Oliva, there are essential vestiges of what in one day was the Roman Empire.

Iberos and Romans in the province of Alicante
In the province of Alicante have been found some of the most important treasures of the Iberian period in Spain. The famous Lady of Elche, a figure representing an Iberian lady carved in stone; and the Guerrer de Moixent, a bronze figure representing an Iberian warrior. In the counties of Alt Vinalopó, and La Contestaina there are also several Iberian settlements and remains, in Elda, Alcoy, and Moixent.

The Romans focused on the Alicante coast, especially in Lucentum, today's Alicante, and nearby towns such as Campello, Vila Joiosa, or l'Alfas del Pi. Also in Elche, they founded a city, the old Ilici, which had the commercial port Santa Pola. And in Dénia, the ancient Dianium, where Roman and Iberian remains are preserved. 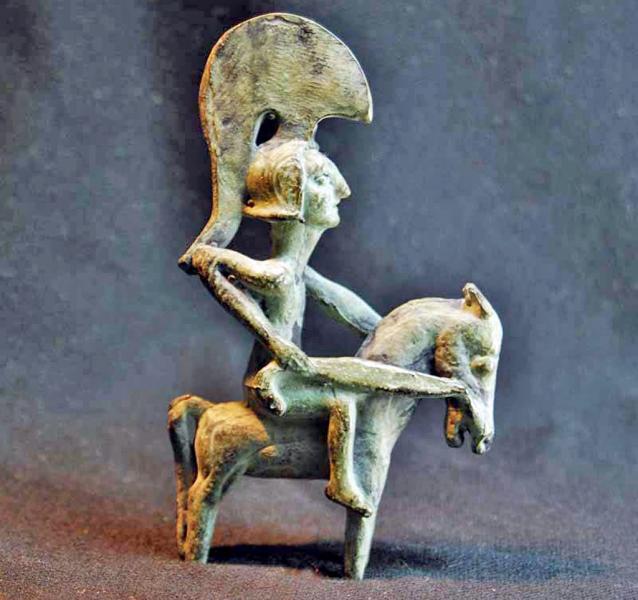 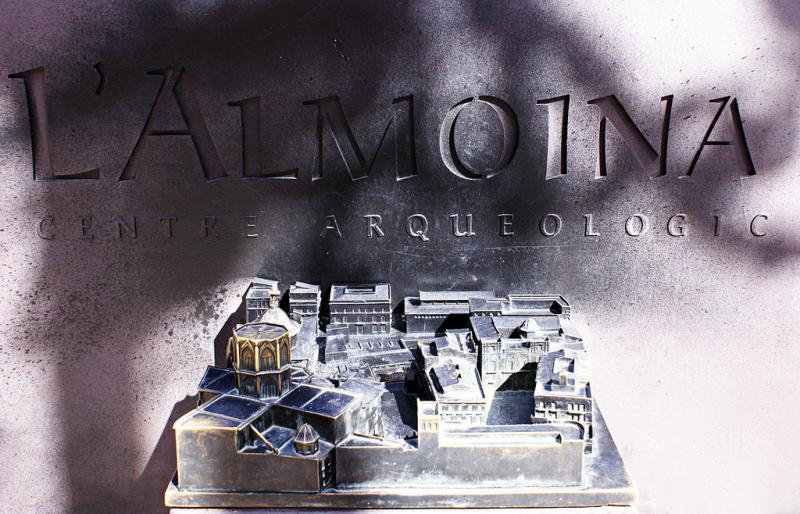