Once finished the month of August, September concludes its agenda with endless events and activities to continue enjoying the summer season.

In the Region of Valéncia, many Municipalities organise their popular festivals. Therefore, here you will find a route of four places and plans to farewell summer in style.

Declared of Tourist Interest, it begins at the end of August until the beginning of September. More than five days of a celebration revolving around grapes and wine. Between the most popular acts, the Grape Stomping and Most Blessing, the Night of Zurra and Wine stands out, the burning of the Monument to Wine, parades, concerts, fireworks, and mascletàs, among other activities.

The last Wednesday of August the municipality of Buñol dresses in red. A celebration whose origin dates back to the year 1945. Despite attempts to prohibit it, finally, the Tomatina was declared Official Festivity, and in 2002 it was proclaimed Festival of International Tourist Interest, attracting thousands of tourists from all over the world.

Moors and Christians of Villena

The Moors and Christians festivities of Villena are celebrated from the 4th to the 9th of September in honour of their patron, the Virgin the Virtues. It is one of the oldest Moor and Christian festivals, whose origin goes back to the year 1474. With fourteen comparsas, it is one of the festivals with greater participation and was declared of National Tourist Interest.

Known for their ancient dances and songs, the major celebrations in Sueca usually take place in the second half of September. They have been declared of International Tourist Interest for their "International Contest of Paella", in which they pay homage to the local rice. 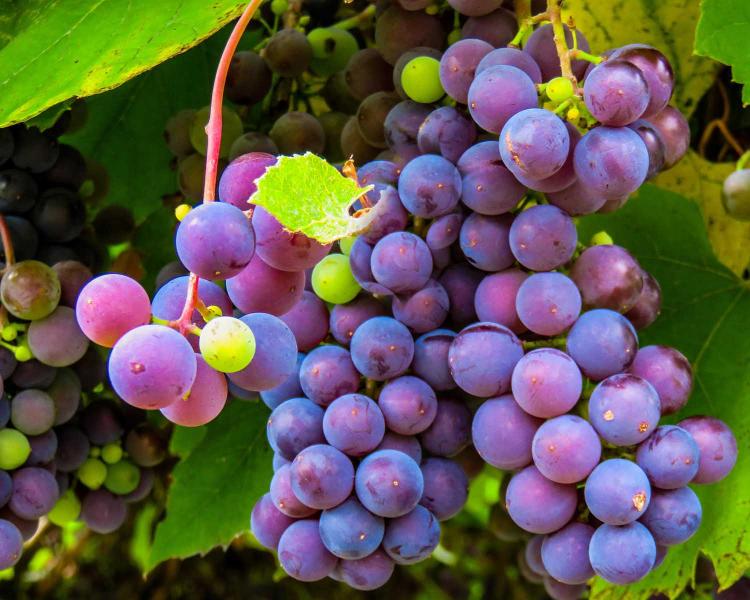 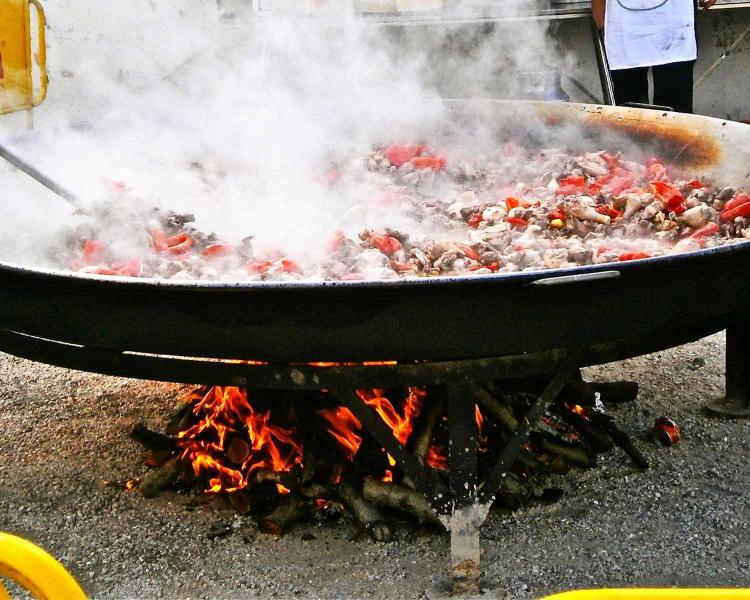 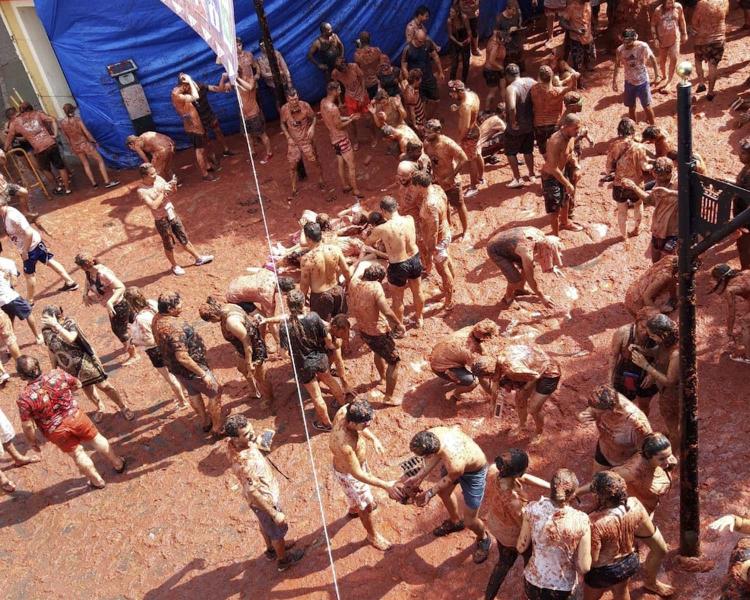