The Valencian Coliseum. The soccer temple par excellence of the Turia's capital and, by extension, the whole Region of Valencia. The traveller goes to the crossing of the Aragón and Suecia avenues, in the centre of Valencia, to learn about the history and the corners of the Mestalla stadium, one of the most emblematic football fields in the peninsular geography.

Built in 1923, four years after the founding of the Valencia Football Club, the stadium takes its name from the neighborhood where it is located, belonging to the district of El Pla del Real, and from the old irrigation ditch that passed by the southern stadium which people had to overcome to reach the stadium during its first decades. It can approximately accommodate 50,000 spectators.

If we make a brief review of the essential matches that the Mestalla stadium has hosted throughout its history, we can see that the field where Valencia CF usually plays has a few games to highlight: Mestalla has been the headquarters of the final phase of the World Soccer Championship which took place in Spain in 1982. It has also hosted more than 30 Spanish National Team matches and ten Copa del Rey finals.

Luis Casanova
The emblematic stadium of the Region of Valencia was not always called Mestalla. Between 1969 and 1994 the stadium was named Luis Casanova, in memory of a former club leader. Years before, during the Spanish Civil War, the site served as a concentration camp and scrapyard, and its structure was severely damaged.

The greatness of a traditional Spanish football club such as Valencia CF and the growing social interest in this mass sport outgrew Mestalla. In the fifties, a significant reform allowed to expand the number of stands and increase the number of seats by 15,000, making a total of 45,500 available.

However, at the end of that decade, specifically in 1957, the city of Valencia suffered a great flood after the overflow of the Turia River (now a large green area), which made a dent in Mestalla. The water and light installations were destroyed, the tribune chairs, the offices, and the dressing room tunnel were flooded. At that time the club knew how to rebuild itself like a tremendous Spanish football team, and in 1959 the recovery works introduced artificial light in the stadium.

Change of image
The last expansion of Mestalla occurred in 1998, under the presidency of Francisco Roig. Three new stadium stands were added. Currently, the new stadium image combines the orange and white club colours on the seats and showcases the silhouette of a giant black bat on the grandstand.

Travellers interested in seeing the inside of the sports arena, thanks to the Mestalla Forever Tour, can take a guided tour of the most historic places in the stadium, such as the trophy room, the VIP box, or the dressing room area. After the demolition of the old Bilbao stadium of San Mamés (1913-2013), Mestalla boasts of being the oldest stadium in Spain within the First Division football.

Although the club intends to move to a new stadium currently in the process of being built on the Avenida de las Cortes Valencianas, the essence of the old Mestalla will never be lost. One of the architectural titans of the city of Valencia still stands as part of the urban landscape. 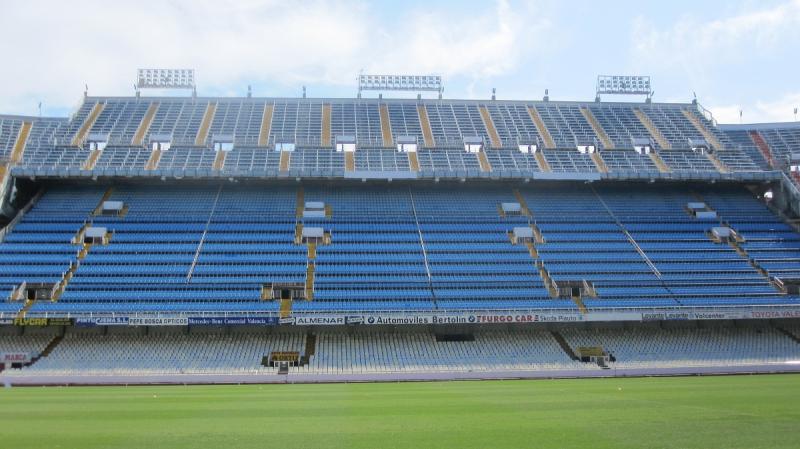 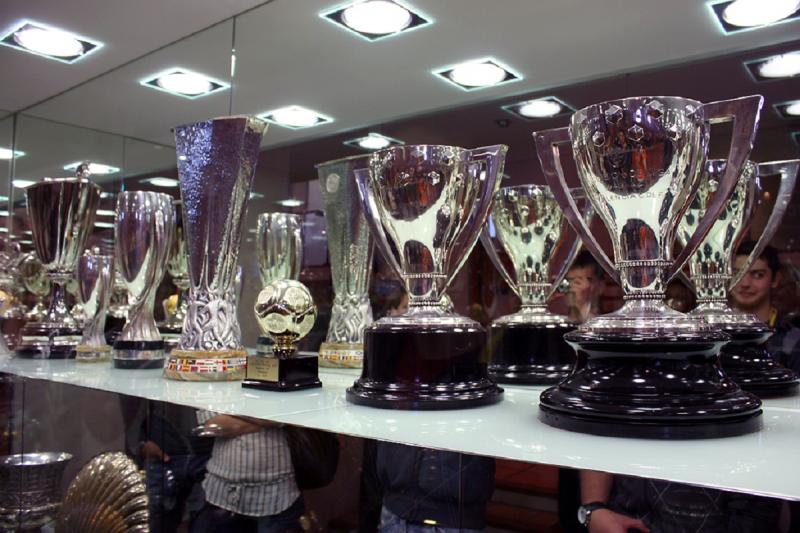