Ideas for an Excursion to Alicante

Are you planning to take a day trip to Alicante? Here you are four good ideas to know and enjoy the city.

The city of Alicante is located on the shores of the Mediterranean, capital of the homonymous province and the Costa Blanca. It was founded more than 3,000 years ago, a city with a lot of history, open to the sea, inhabited by welcoming people, where there is no shortage of plans and activities throughout the year. It combines the classic with the modern. With a wide range of leisure activities and places with history to visit, a privileged climate most of the year that will help you enjoy a trip to Alicante any season.

Below you will find four good ideas to discover and enjoy the city that you should not miss on a trip to Alicante. Immerse yourself in its history, culture, and Mediterranean essence.

Climbing to the Castle

Santa Bárbara Castle is located on Mount Benacantil, at 166 meters of altitude, one of the largest medieval strongholds of Arab origins in Spain and the most symbolic construction in the city. From its bastions, you get fantastic panoramic views of the city, the port and the coast. One can access the castle through a pay elevator, an effortless and convenient way to enter. The elevator is located in front of El Postiguet beach, one of the most emblematic in the city.

The Port and the Volvo Ocean Race

Located on the very edge of the sea, the city of Alicante has been closely linked to its port, its role as a port city has always given it a cosmopolitan air. To this day there are few fishing boat moorings and many recreational and sports moorings. One of the most important regattas in the world starts from the port of Alicante and sails around the world, the Volvo Ocean Race. In the museum of the Volvo Ocean Race, located in the Volvo Zone of the marina of Alicante, you can learn about the history of the regatta and the marine world through a tour and interactive space of the latest generation.

In parallel to the port is one of the busiest roads in the city, both during the day and at nightfall, a pedestrian walkway paved with mosaics: the Explanada de España. More than 6 million pieces imitate the waves of the Mediterranean Sea and, along with the palm trees that mark it, has become one of the most tourist and emblematic images of the city. From there you can get close to some of the primary architectural attractions of the city, such as the Real Casino de Alicante and the Casa Carbonell.

The City of Alicante, level 0 of Spain

In the first step of the interior staircase of the Town Hall of Alicante is the level 0, a point taken as a reference in the measurements of altitude above sea level of all places in Spain. The town hall building is an excellent work of Baroque civil architecture.

Delve into the history and culture of the city of Alicante and the Costa Blanca, where, in addition to excellent beaches, there is a wealth of history, monuments, mastership, gastronomy, etc.

Alicante has all the charm of being on the shores of the Mediterranean and all the advantages of being a big city.

Discover the variety of plans in the Region of Valencia. Do not miss it! 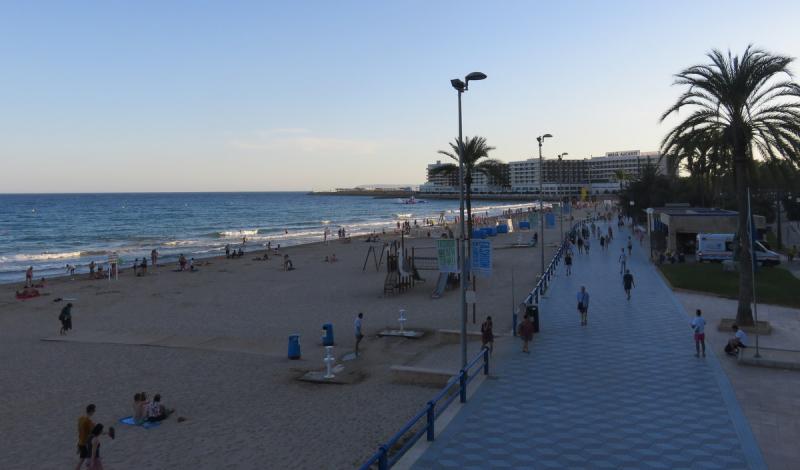 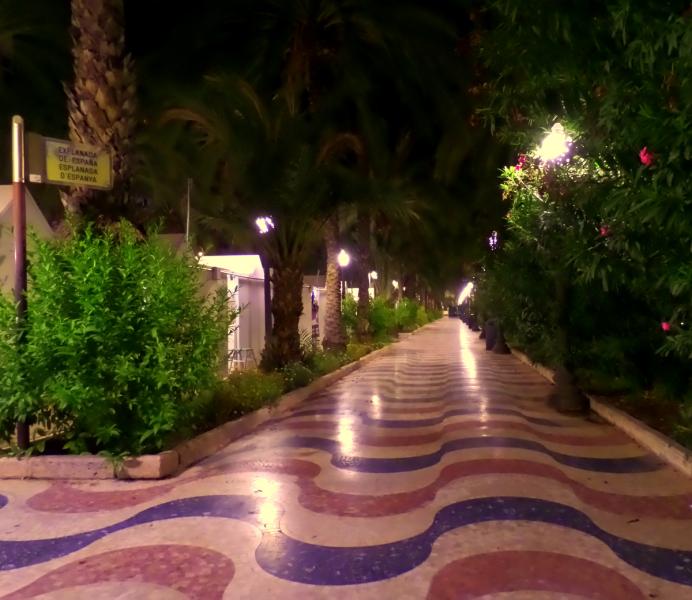 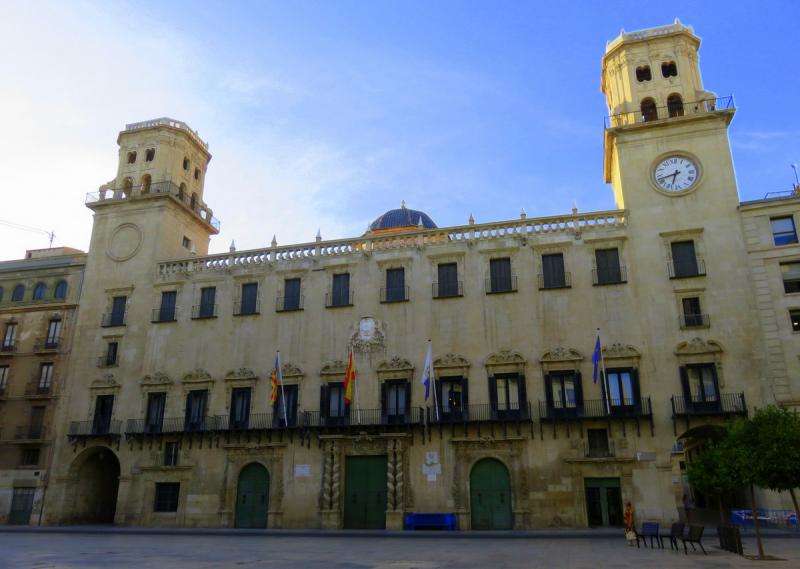 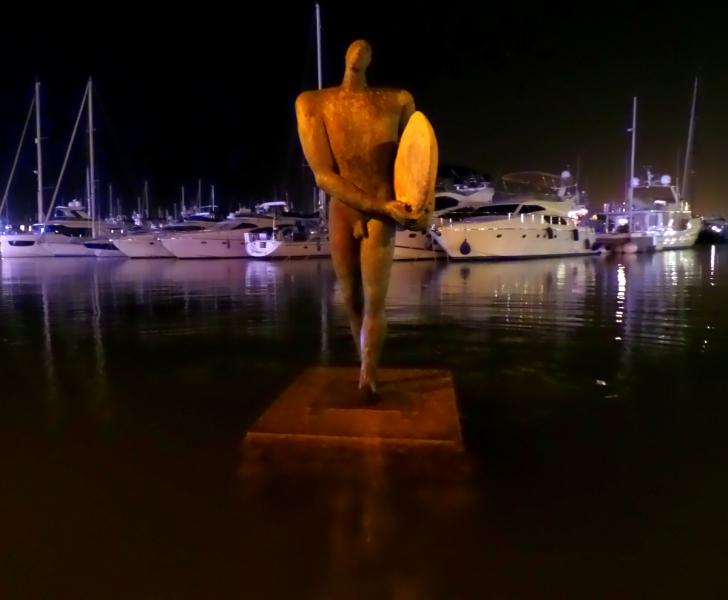 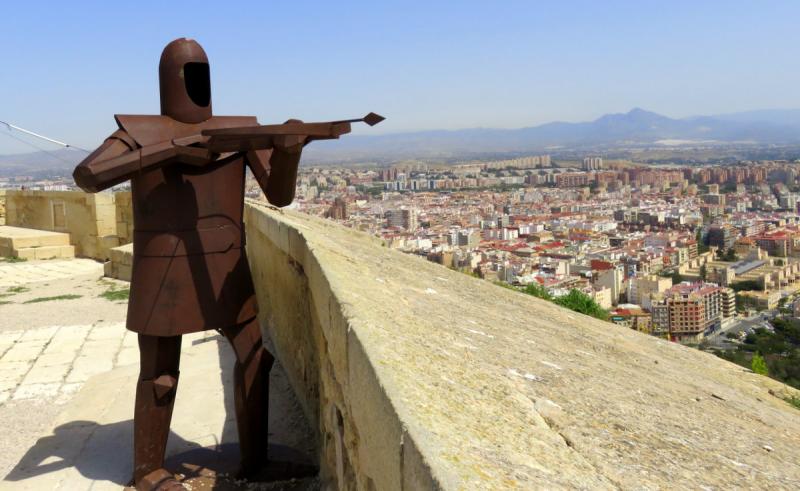 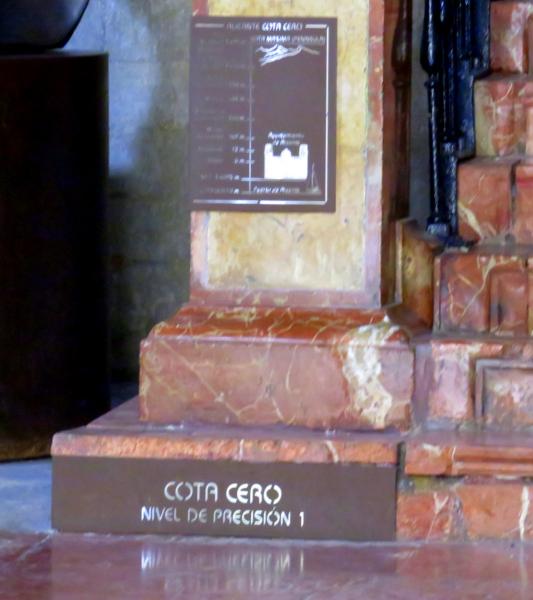 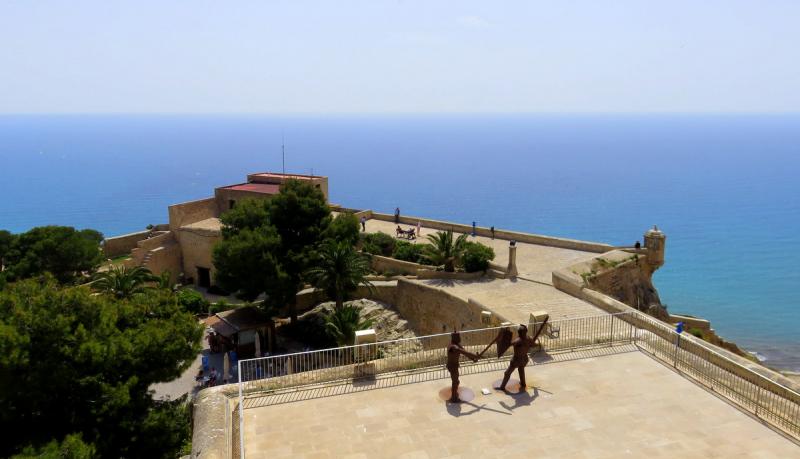