L'Umbracle, a Small and Wonderful Garden in Valencia

L'Umbracle, a Small and Wonderful Garden in Valencia

The City of Arts and Sciences, excellent work by the Valencian architect Santiago Calatrava, is undoubtedly one of the places of interest for all those who visit the city of Valencia.

The Oceanogràfic with its gigantic aquarium with thousands of marine species, the Hemisfèric with its 3D projections or the exciting exhibitions at the Principe Felipe Science Museum fascinate both adults and children. However, there is a space within the cultural and scientific context of the City of Arts and Sciences that is perhaps mentioned less, but it also deserves attention. We refer to l'Umbracle, a small garden that is a green jewel of the city of Valencia. Here we will tell you everything about this charming place.

L'Umbracle is a beautiful garden located in the grounds of the City of Arts and Sciences. It is a rather peculiar place since the garden is covered by some arcades (some fixed, others floating) 18 meters high that form a transparent roof. Palm trees and other typical plants of the Mediterranean and the Tropics dominate the garden. The cosy garden of l'Umbracle is also a fantastic viewpoint where you can relax with stunning views of the buildings of the City of Arts and Sciences.

In the interior of the Umbracle, you can also visit the Paseo del Arte for free where works by contemporary artists, mostly sculptures, are exhibited. Another exciting space of the Umbracle is the Garden of Astronomy, admission is free, where you can learn about astronomical instruments and astrological phenomena while having fun. This space is especially popular among the little ones because they enjoy playing with the gnomon that helps calculate the solar time through our shadow.

L'Umbracle by day is a beautiful garden, while at night it functions as a lounge-style disco called l'Umbracle Terraza, considered one of the best places to party in the city of Valencia. This outdoor disco is especially popular in the hottest months, when it is full of Valencians, and also tourists, wanting to party in such an exceptional environment. It is an exclusive place where you can also reserve a spot in the VIP area for the party. 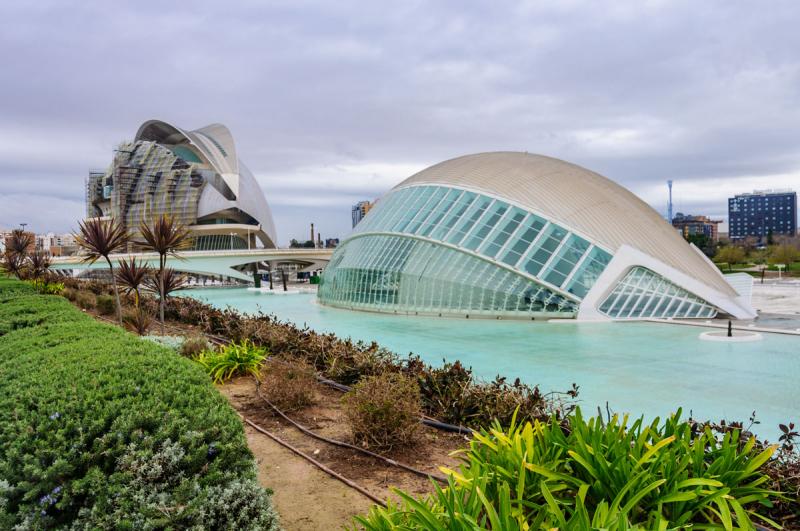 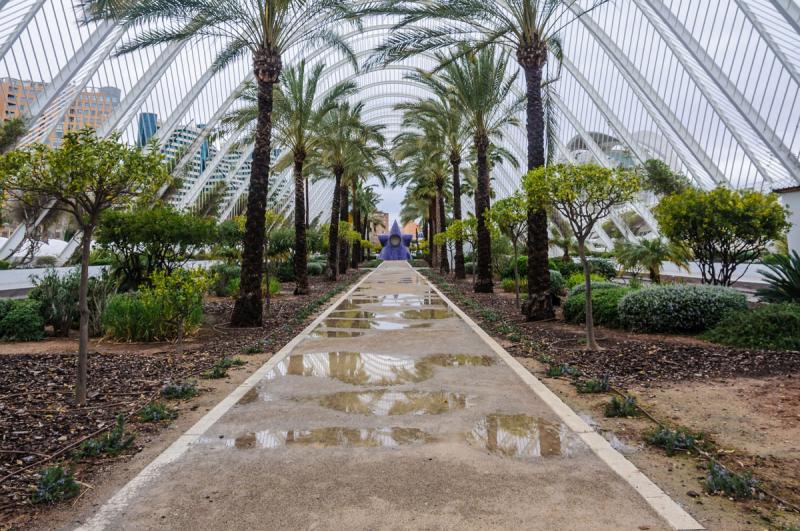 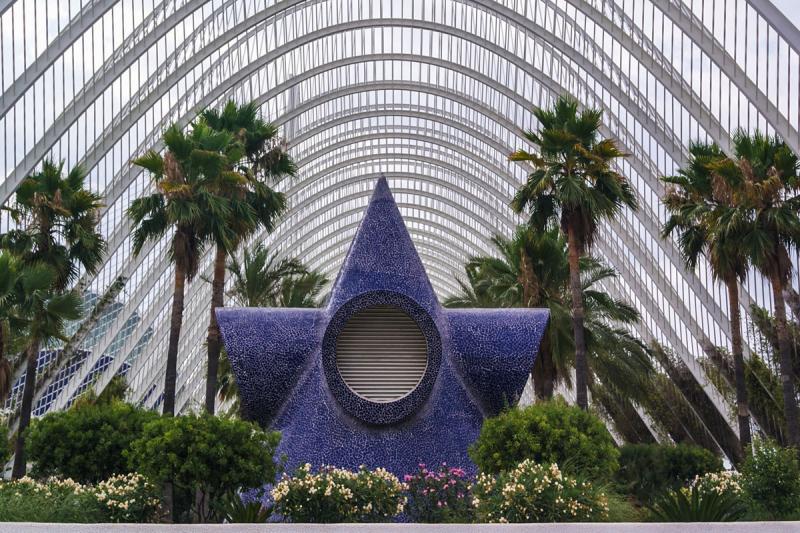