La Cordà de Paterna and Other Festivities of National Tou...

The festivals classified of National Tourist Interest attract thousands of people each year as they are dates where the spirit of the Valencian people gathers to celebrate traditions that go back many centuries. Here we introduce some of the most famous festivals in the province of Valencia.

The “Cordà” of Paterna was declared a Festival of National Tourist Interest in 2017 and Paterna was declared “Ciutat del Foc” by the Valencian Courts in 2021. Every last Sunday in August, as tradition dictates, they are burned on Calle Mayor more than 70000 rockets and almost 1000kg of gunpowder, creating a spectacle of fire, light and sound. Thanks to the magnificent organization and extraordinary security measures, the “Cordà” is one of the safest and most spectacular pyrotechnic shows in the world.

From the last week of August, until the first days of September, the Fair and Harvest Festival in Utiel Requena takes place. Five days of celebration, with a multitude of events, workshops, music and parades. Among the most outstanding are: the proclamation of the queen and the courts of honour, the night of the farmer, the offering of flowers and fruits to the Virgin of Sorrows and the burning of the monument to wine. As in any proper Valencian celebration, the "Mascletá" and the fireworks castles cannot miss.

The essence of the name of this Fair and Harvest Festival falls on the Feria Requenense del Vino, where wine producers present their best wines, as well as take the opportunity to publicise their new products.

Also known as Las Danzadas, this celebration represents a parade with the traditional dances of this region. The protagonists of Las Danzadas stand out for wearing traditional dresses and hairstyles adorned with flowers, while musicians play the drums and other instruments. Each night, the parade changes street, so the neighbourhoods are filled with lights and decorations and a colourful live show. La Danza of Guadasuar takes place throughout the nights of the week after the Fiestas de la Virgen in August and San Roque. If you like this type of parades, in the Region of Valencia, there are other celebrations with regional costumes such as the Danzas del Rey Moro de Agost.

The origin of this fair dates back to 1250, thanks to the initiative of King Jaime I. It is a festival of medieval origin. The most exciting events of the fair are the medieval market and the theatrical and musical performances.

The sale of animals was traditionally carried out at the fair. That essence is maintained until today, reason why a considerable number of farmers arrive to negotiate with local farmers. Today you can find other types of stalls like homemade products, sweets, or handicrafts. The fair begins with the night of the Albaes, where the traditional song of Valencia is performed. This event has the mission to close the festival.

Among the most important events is the El Trofeo de Velocidad Fira de Xàtiva where a diversity of motorcyclists compete in the city streets. The Feria de Agosto de Xátiva lasts five days, from August 15 to 20. 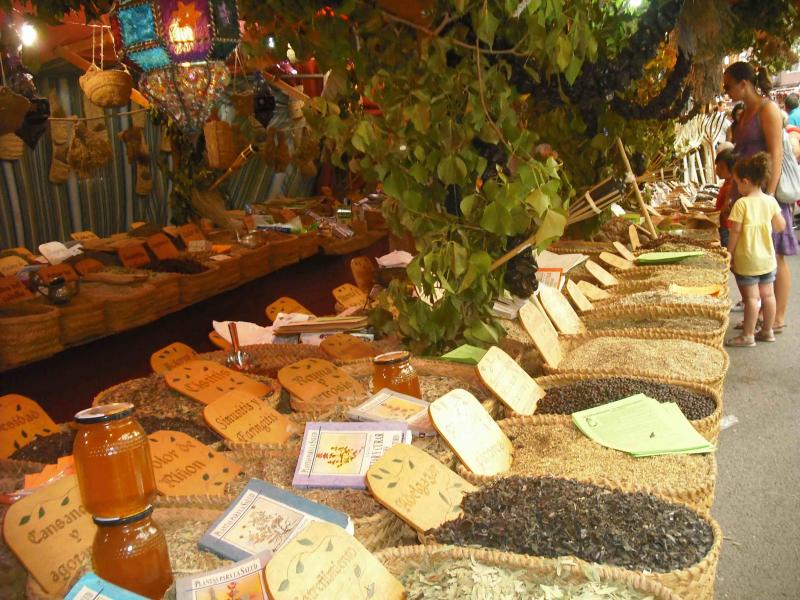 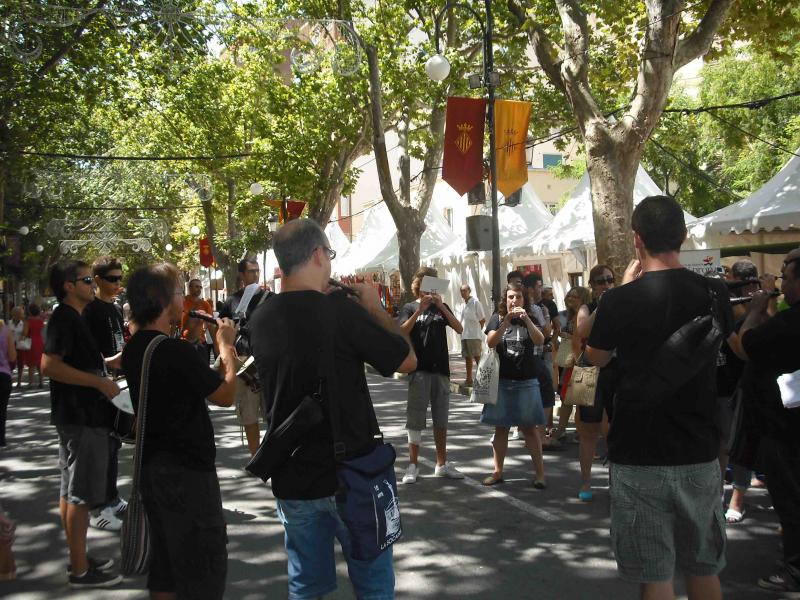