In the south of the province of Valencia, is the municipality of Aielo de Malferit, in the Vall d'Albaida region, 74 km from Valencia. This town has many places to visit, its church, the Hermitage of Calvary, the Malferit Palace, the Hospital de la Beneficencia, the Arcà Bridge etc., but among all these tourist spots there is a museum every fan of Nino Bravo must visit.

In the Region of Valencia, there is a great variety of museums, but that of Aielo de Malferit is exclusively dedicated to the Valencian singer and his music, undoubtedly a place of worship for all his admirers.

Luis Manuel Ferri Llopis, better known as Nino Bravo, was born in Aielo de Malferit on the 3rd of August, 1944, and lived in this town for almost four years. He spent his early childhood playing through the streets of the town, attending the Aielo kindergarten or strolling through the Ensanche. Being just four years old his family had to leave the village, in search of employment opportunities, but they continued to visit Aielo remaining in touch with his childhood and his relatives.

The name of Nino Bravo was always linked to Aielo de Malferit, and not only because it was his birthplace. Already an internationally recognised artist, he collaborated with the municipality to raise funds pro bono to restore the Colegio de Párvulos de Aielo in 1971.

A few years later, in 1973, Nino Bravo started there a new personal project, building a villa on the outskirts of town. But before his sudden death in April of the same year, the work was not completed, and it was left to his family to finish it. It was given the name "El Consuelo" as a tribute to Nino's mother, Consuelo Llopis.

After the tribute "25 anys sense tú" in 1998, the idea arose to create a space in his place of birth to remember and collect objects linked to the life and work of the Valencian singer. In 2003, the first meetup for fans, family, and friends of Nino Bravo took place, where a large sample of material donated by both family members and fans was gathered. Until finding a definitive place where to place the museum, all the material that later would be part of the museum was collected.

On October 28, 2006, the Nino Bravo Museum was inaugurated by the mayor of Aielo, together with family, friends, and fans of the singer. Inside we can find personal and professional objects under the name of “Colección Museográfica Permanente Universo Nino.” More than half a thousand pieces of audiovisual material, photographic, sound and written, as peculiar objects such as the microphone and the costumes used by the singer during his performances, his schooling book, the military booklet, photographs of his childhood and youth, posters from concerts, etc. in short, a place where you can feel Nino Bravo again. 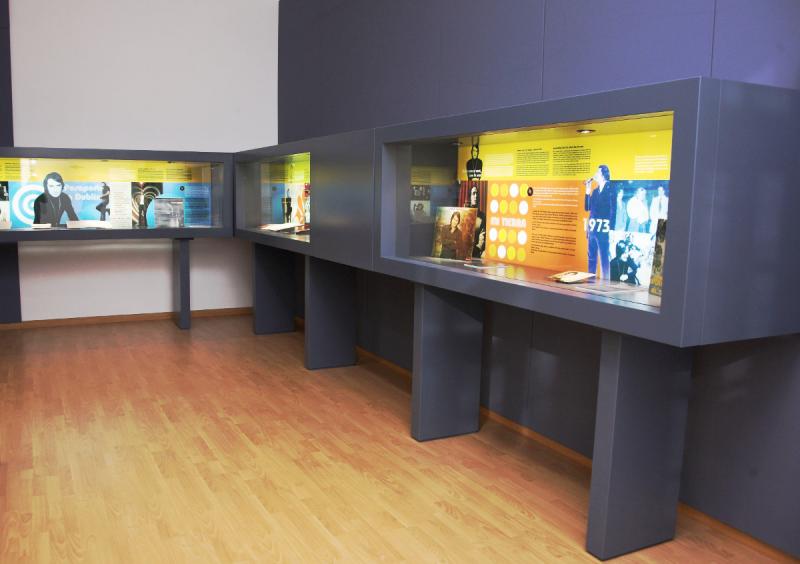 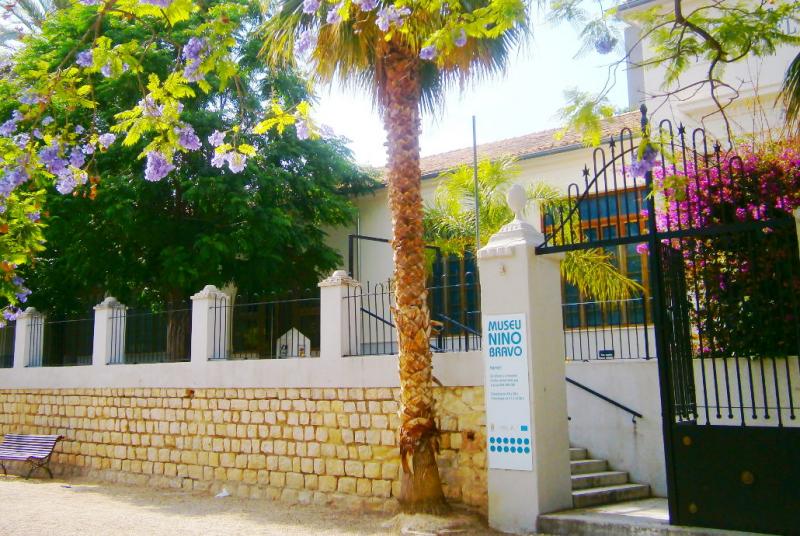