Neomuralism and Urban Art in the Comunitat Valenciana

Neomuralism and Urban Art in the Comunitat Valenciana

Street Art or urban art has become, by its own merits, a cultural claiming phenomenon of artistic expression that seduces more and more people of all ages. The Comunitat Valenciana is a good example since each year it manages to attract a large number of artists to the different festivals of an ephemeral discipline exhibited in walls, garages, or road dividers of some localities.

We propose another way to see things, get to know the Valencian urban art through the mural routes and the most exciting festivals in the region. We start in the capital, Valencia, which has become one of the country's benchmarks. Renowned artists and anonymous graffiti artists embellish some neighbourhoods with their works full of critical spirit and social activism.

Barrio del Carmen was a pioneer in this movement of artistic activism followed by others such as Ruzafa or Cabañal. The streets become spaces for artistic creation and tourist attraction since you can take guided walks to get to know the works that conquer facades, walls, and shop blinds converted into canvases where to spread a cultural message.

Luís Lonjedo, Escif, Limón, or Julieta, among others, are the authors of the murals that will surprise you through the streets of the most emblematic neighbourhoods of the capital. As a result of these demonstrations, several festivals are celebrated in Valencia, such as Zedre, Art Mural, Urban Culture, or the Poliniza; two annual events that turn some corners of the capital into a vast open-air museum.

Outside Valencia, we propose another original way to approach neomuralism. The Town of Torreblanca (Castellón) shows with pride a select number of works of contemporary artists in the annual contest known as Cítric, whose main attraction is the collaborative work between artists. Torreblanca awaits any time of the year for you to admire its ephemeral art!

The city of Calpe (Alicante) will surprise you not only for its beaches. Throughout its old town, a number of murals or trompes l'oeil that tell you about their past and history. The work of the muralist from Alicante, Gastón Castelló, who has represented his vision of the town in the magnificent mural at the Tourism Office stands out.

Walking the streets of the small town of Fanzara, in Castellón, is like walking through an open-air museum. What began as a neighbourhood protest against a hazardous waste landfill has become the main tourist attraction of the town.

Its annual festival known as MIAU (Museo Inacabado de Arte Urbano - Unfinished Museum of Urban Art) is an occasion to travel to the inland villages of Castellón. Finally, do not miss Intramurs in October, a pro-local art festival in which muralism and urban interventions also have a role.

Whatever your artistic taste or motivation, in the Comunitat Valenciana you will always find a festival, an event or a story for which it is worth coming. Urban art and muralism will bring you closer to this land so you can look at it differently. Are you up for the challenge? 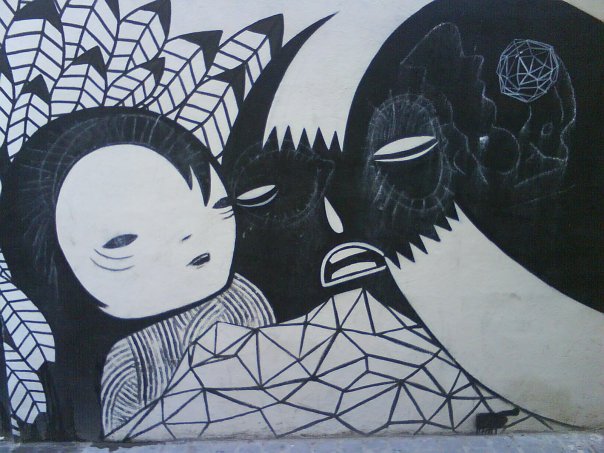 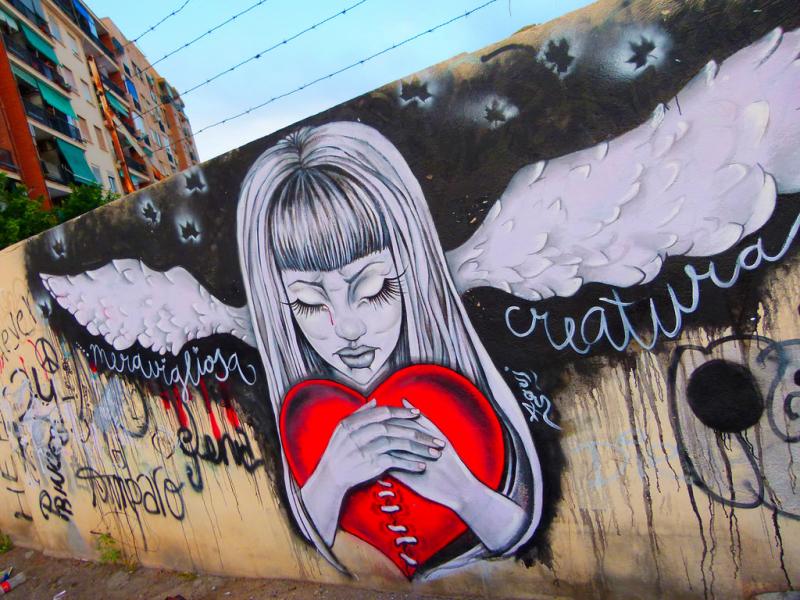