Plans with Children in Peñíscola

Plans with Children in Peñíscola

Peñíscola, Ciudad en el Mar, is one of the most beautiful enclaves in the Mediterranean, one of the most fascinating and peculiar towns in the province of Castellón, the Region of Valencia, and Spain.

Peñíscola is located north of the Costa de Azahar on the Castellón coast, in the Baix Maestrat region. The old town sits on a tombolo that goes into the Mediterranean, an impregnable fortress engraved on the retina of everyone who visits, and that inevitably goes associated with the castle on top of the city. An emblematic place that has not gone unnoticed to film and television directors, being at the same time the ideal setting to enjoy a family holiday.

What to do with children in Peñíscola?

The Castle of Papa Luna is one of the essential visits in Peñíscola to delight children and adults. You can walk through its halls, walk its courtyards, climb its towers, and go down to the dungeons of a Templar castle full of legends. Admission includes a visit to the Artillery Park; the botanical garden with palm trees and native flora of the Sierra de Irta Natural Park that houses a refuge for birds of prey, with occasional flying and falconry displays.

Visit the Casco Antiguo, listen to the Bufador, and learn at the Museo del Mar

To get to the castle, you have to cross the old town of Peñíscola, surrounded by walls. Narrow, serpentine and labyrinthine streets full of shops of all kinds ascend towards the castle. On the way, there are interesting places such as the Casa de las Conchas, the Faro and the Bufador; a narrow cavity in the rock of more than 7 meters that connects the walled city to the sea. On stormy days there are rough sea water rises accompanied by a great rumble.

The Museo del Mar is a didactic visit about the marine fauna of the Mediterranean, the history, and the archaeology of Peñíscola.

Sailing and diving in the Mediterranean Sea

One of the best ways to see Peñíscola's tombolo is from the sea. Peñíscola's area reaches from the fishing port to the Playa del Norte, a pleasant boat ride that surrounds the rock, and that also allows to see the legendary stairs of the Papa Luna Castle.

The Benicarló-Peñíscola Nautical Station offers activities to enjoy the sea as a family: diving baptisms, sailing, and canoeing activities.

Climb to the tourist train

The tourist train of Peñíscola is a comfortable and easy option to travel the city. It has four different itineraries with several stops where you can go up and down as many times as you wish. It has different rates and tickets that include audio guide in several languages.

During the afternoons of July and August, the Festival de Teatro en la Calle offers a program specially designed for families. An entertaining and fun proposal in which they are included; puppets, workshops, circus, music, animation, and games. A varied agenda of activities, mostly free, for all tastes.

The peñíscola marsh is one of the typical wetlands of the Region of Valencia, it is located in the urban area of the city, although it conserves its environmental characteristics to a great extent. It hosts endemic fish such as the samaruc and the fartet. A walking journey of just one kilometre that circumvents its perimeter, with elevated walkways, viewpoints and interpretive panels reveal the characteristics of this place, its flora and fauna, and a little of its history. The walk can be started at the playground next to the lagoon.

Cycling from Peñíscola to Benicarló

The beach promenade of Playa del Norte extends to the neighbouring town of Benicarló and is ideal for cycling, a fast and fun way to get around. The bicycle path of Peñíscola has the bicycle circulation hours limited until 7 pm, after that time it becomes exclusively for pedestrians.

Go to the beach

The Playa Norte or North beach is a sandy area of almost five kilometres long with a gentle slope and golden sand, which year after year obtains the Blue Flag granted by the European Union, guaranteeing that its waters are clean and its quality services. Surveillance, toilets, aid stations, showers, umbrellas, etc., where you will also find playgrounds and sports areas at various points on the beach; a great three-dimensional pyramid and free morning activities.

The Playa Sur or South beach, of smaller dimensions and sheltered by the port and the Sierra de Irta, has all the quality services and a pirate ship playground. In the summer months, an air-conditioned space is available for families with nursing chairs, diaper changing tables, high chairs, sinks, etc.

At night on the South beach, you can enjoy a night cinema session for the whole family.

One of the most liked places by children in the Natural Park of the Sierra de Irta, is the Badum tower, a watchtower where they can let their imagination fly. From there you can go down to the nearby coves.

In the Interpretation Center of the Park, you can find out about the most suitable routes for your family. There are signposted trails for both walking and cycling; recreative areas; castles; hermitages; watchtowers; beaches and coves; water sources; ravines, etc. 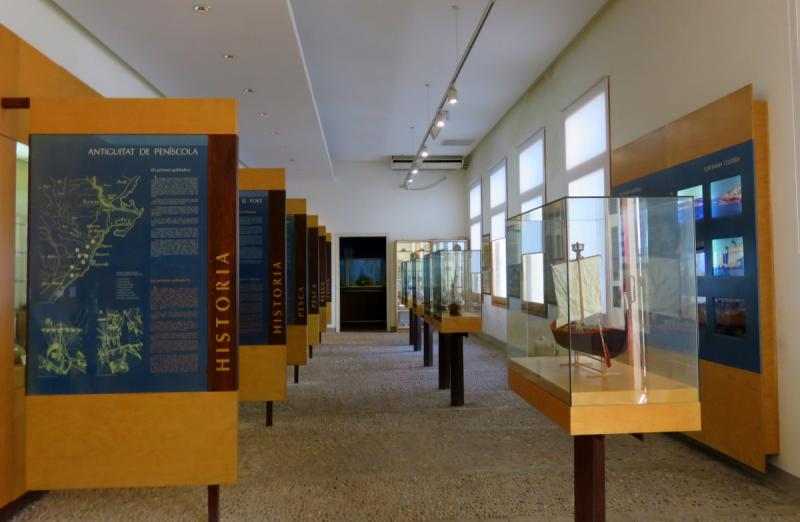 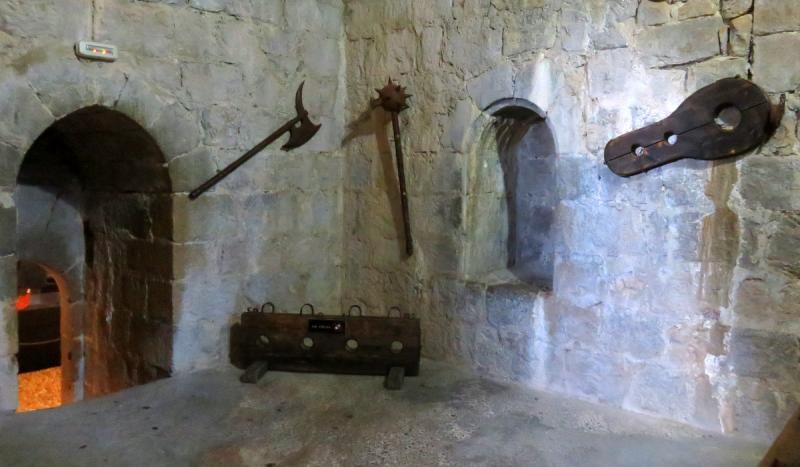 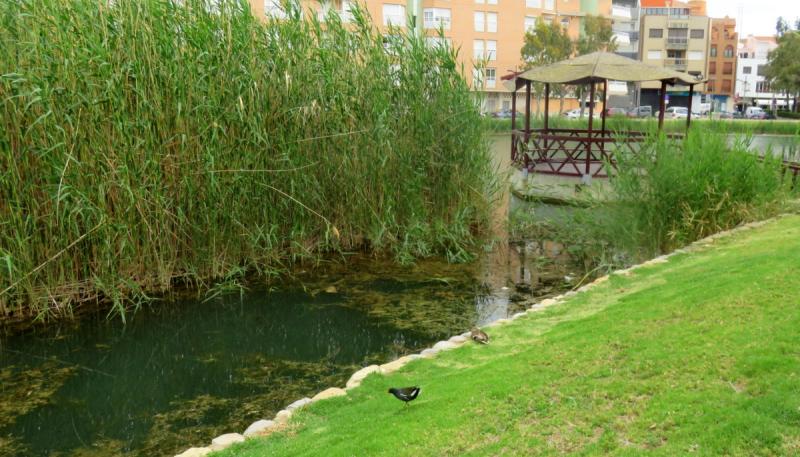 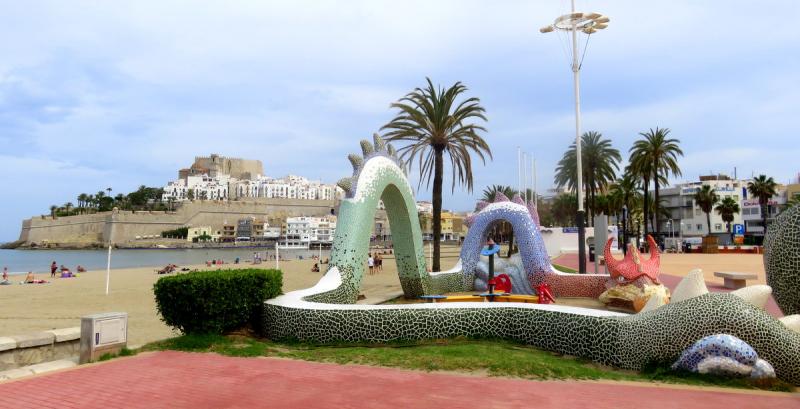 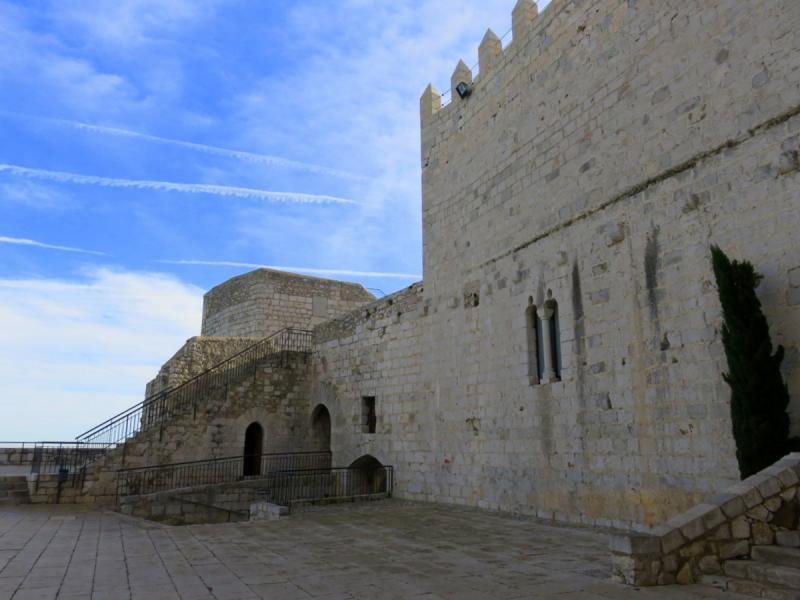 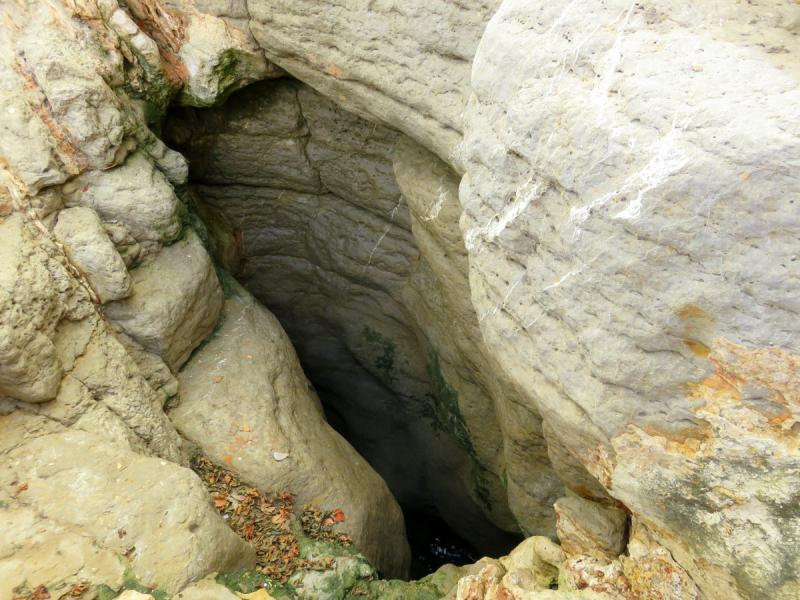