Throughout history, the town of Guardamar del Segura has been a critical location. Now settled in an area close to the coast, their houses have anti-seismic architectural features after the earthquake that, in 1829, devastated the old population centre located inside the enclosure of the walled city and around the castle.

The locality of the Alicante region Vega Baja can boast of having in its municipal area one of the few Phoenician sites that spread along the southeast coast of the Iberian Peninsula. La Fonteta, an installation dated between the 8th and the 6th centuries BC is now surrounded by pines and dunes.

The Phoenicians were sailors who, originally from Tire (present-day Lebanon) traded all over the Mediterranean and settled colonies and cities in coastal countries since the third millennium BC.

The Phoenician and Iberian past of Guardamar does not end at La Fonteta. The Archaeological and Ethnological Museum is in the House of Culture and collects the materials obtained in the deposits of the caliphal Rábita de Guardamar (10th century), Cabezo Lucero (necropolis and a village from the 6th to 3rd centuries BC). and Cabezo de Estaño (the small walled core of the Old Iron of the 8th and 7th centuries BC)

But Guardamar del Segura is much more. Going down the Ingeniero Mina street, next to the Town Hall, the Reina Sofía and Alfonso XIII parks appear from right to left. In both, the dunes manage to bring the traveller who visits them the own culture of Guardamar, that has existed by and for the dunes.

The beaches of this municipality of Alicante form a 14-kilometre long set. The most cosmopolitan ones are the beach of Centro or la Roqueta, although there are still virgin coastlines such as Moncayo or Tusales. 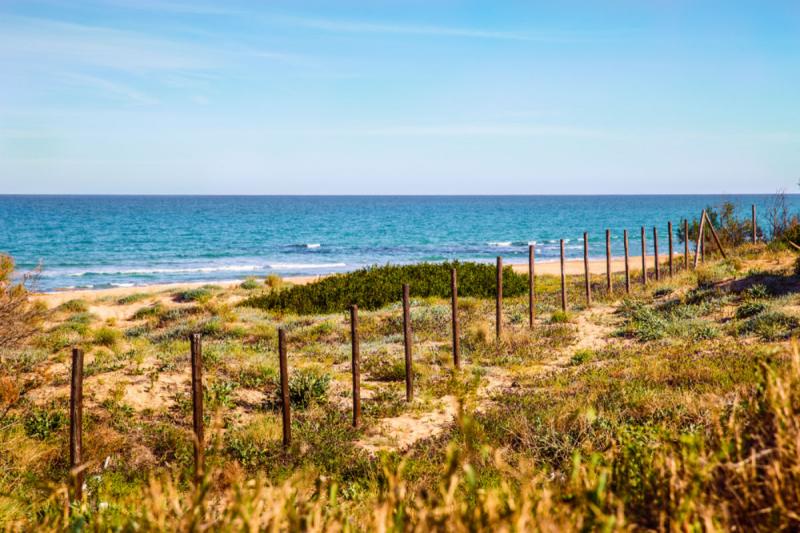 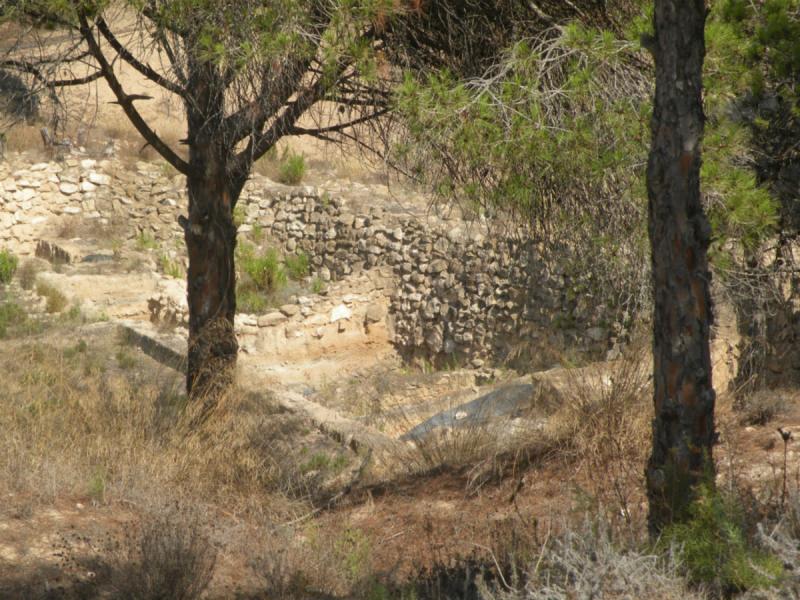