Remembering Nazaret Beach, the Beach Most Longed for by Valencians

Born in the seventeenth century as a fishing district, Nazaret is today a neighbourhood where development, progress, and prosperity overcame traditions. Even the tranquillity of one of its busiest beaches.

Located to the south of Valencia, this beach was surrounded by snack bars that offered that unmatched seafood, where vacationers spent their days between the blue sky and the marina that gave them such satisfaction. Nazaret made its place in the list of best beach spots to spend the summer, and the Benimar club and the Marazul spa were the hit of the 50s.

Nazaret is the beach most longed for by Valencian people since the district had to renounce the coast due to the imperative need to give the city a port in which trade would bring welfare and progress to its inhabitants.

Thus, in 1986, what had been a meeting place for the recreation of the Valencian people, was transformed into a space where houses no longer have a view of the sea. Nostalgia surrounds not only the sunny days in the most beautiful beach of the area but the hope for a coming boom, conversations that can still be heard in the Nazaret Market.

The solution came with the first agreement, a millionaire investment, to gain 100 hectares of surface area for deposits, 1,500 meters of coastline for boats, and, in general, an expansion that records the passage of more than four million containers.

This expansion and enlargement of the area have made the port of València the 5th in Europe in terms of container traffic. Nowadays, it is a transoceanic port that generates around 40 thousand direct and indirect jobs. Despite renouncing its beach, the inhabitants of Nazaret had as compensation a sports centre, a library, a centre for the elderly, another one for social services, a health centre and a youth centre. 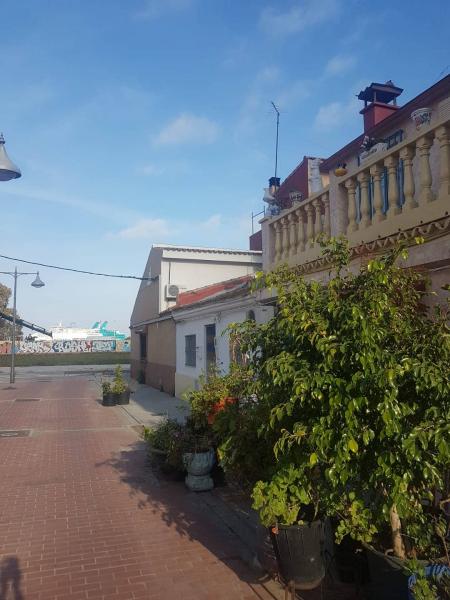 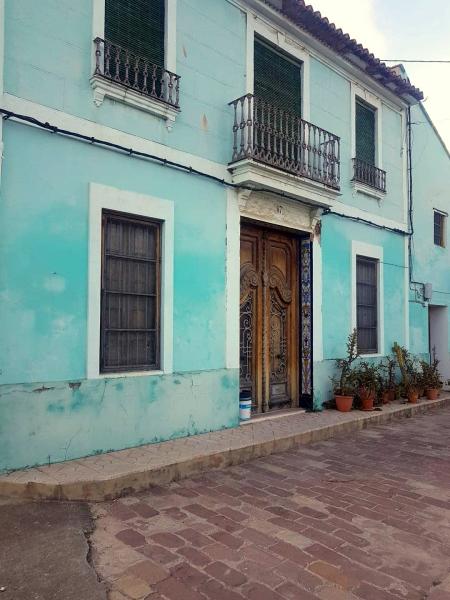 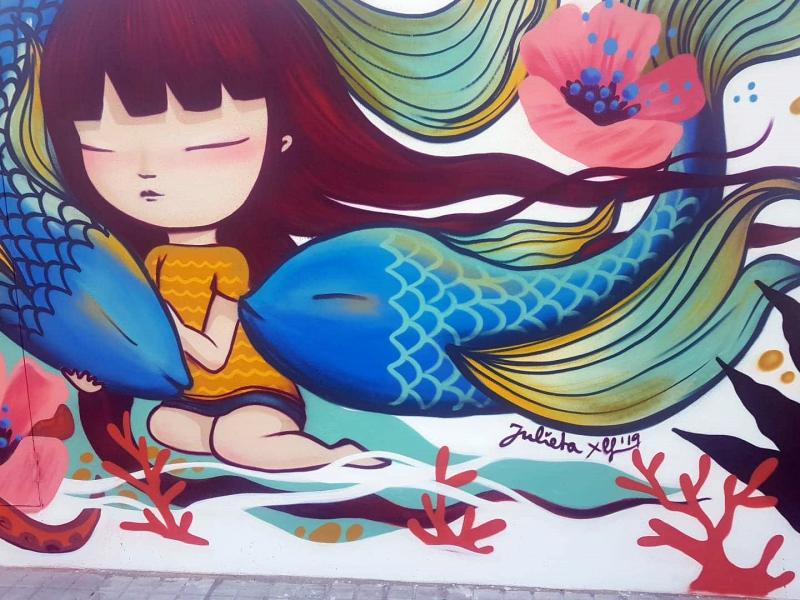