Routes through the Valencian Nativity Scenes

With the arrival of Christmas, the cities are dressed in light and colour, and people flood the streets in search of the typical Christmas shopping and enjoy the various activities organised in town. But it is also a time of nativity scenes, and in several points of the city of Valéncia, it is possible to visit some of them.

Many monumental nativity scenes can be visited in Valéncia during Christmas. So many that you can even take a route through the Valéncian nativity scenes.

Essentials in the Route of the Valéncian nativity scenes

In addition to various nativity scenes located in shopping centres and markets, we recommend visiting the following:

A spectacular nativity scene of the eighteenth century, composed of 29 figures dressed in fabrics made in the Royal Woven Factory of San Leucio, near Naples.

Nativity Scene of the Central Market of Valéncia

Under the famous dome of the Central Market of Valéncia, you can see a beautiful nativity scene with more than 200 figures.

Along with the illumination of the square and the façade of the Town Hall, a monumental nativity scene is installed with life-size figures that leave no one indifferent.

Nativity Scene of the Cathedral of Valéncia

One of the essential nativity scenes of Valéncia is the one installed between the San Vicente Mártir chapel and that of San Luis, inside the Cathedral.

It is an original nativity scene located in the historic centre of the city, with high-quality figures and visual effects that amaze visitors.

Convent of the Order of the Capuchins

The nativity scene of the Capuchins is made with recycled materials collected by Fray Conrado and the Association of Friends of San Antonio. The donations received are for families in need and missions of the Capuchin Order.

It is the most extensive nativity scene in Valéncia and the one with the most figurines in Spain. Each year it grows in size and number of figurines, and they carry out solidarity efforts with the money from the sale of articles related to the nativity scene. 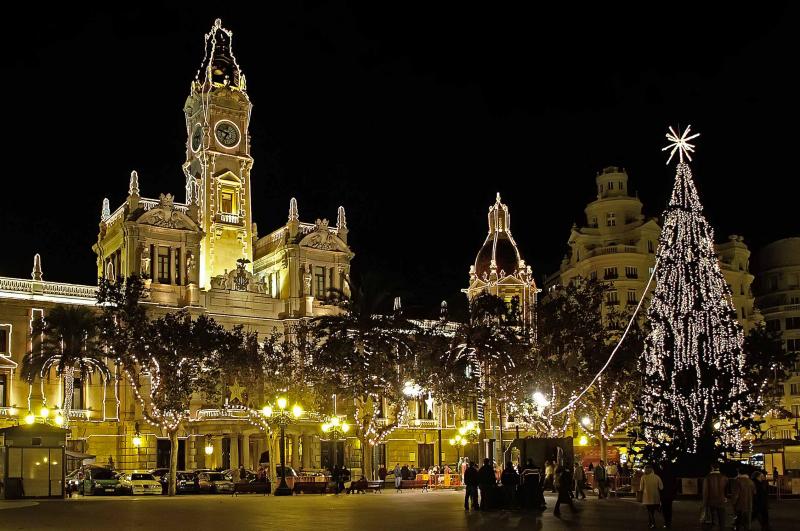 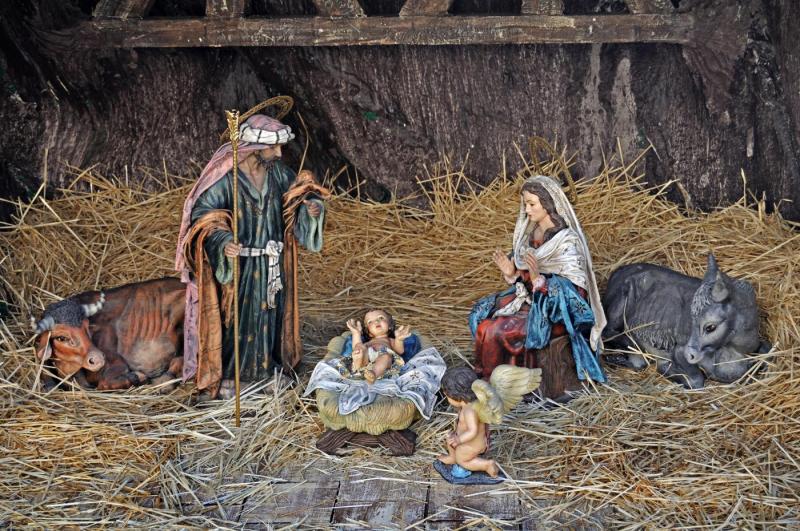