The province of Castellón hides treasures beyond its beautiful beaches. In its inland areas, there are towns surrounded by rivers, mountains, and valleys; like the town of Cirat, located in the Alt Millars region, at the fertile plain of the Mijares river.

Cirat has a fascinating historical past, and its cultural heritage is a witness, such as the Torre del Conde and the Castillo de Abú Zayd. This municipality is known for its natural environment, with pines, fountains, and ravines one can visit through its many hiking routes.

One of the best known and beautiful is the route that leads to the Salto de la Novia, a waterfall that falls into a pond surrounded by lush vegetation. This route is of moderate difficulty and covers a distance of 15 km along rural roads, forest tracks, and trails. It has a gradual vertical drop of 350 meters, and it is recommended to bring water, food, sun protection, and appropriate mountain footwear.

The route begins in the Plaza Mayor of Cirat, and going south we can see the Torre del Conde. In the outskirts, we enter the fields, and it is only necessary to follow the route' signage next to the Barranco de las Salinas. On the way, we can turn aside to see the remains of the castle of Abu Zayd. Once you get to the Salto de la Novia, you can contemplate this landscape from a viewpoint, and thus appreciate it in all its splendour.

The route is circular, so one returns to Cirat by another path, and end the tour visiting the municipal ethnological museum and soak up in history. 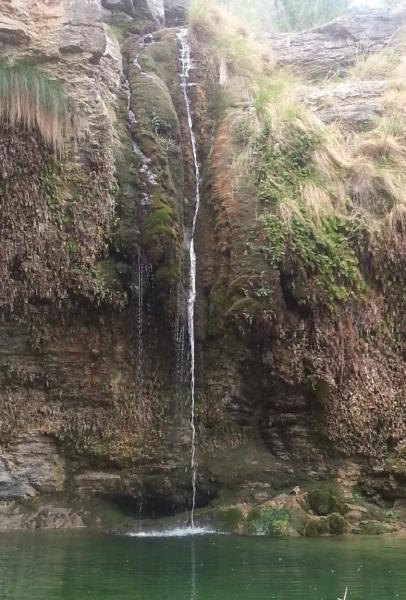 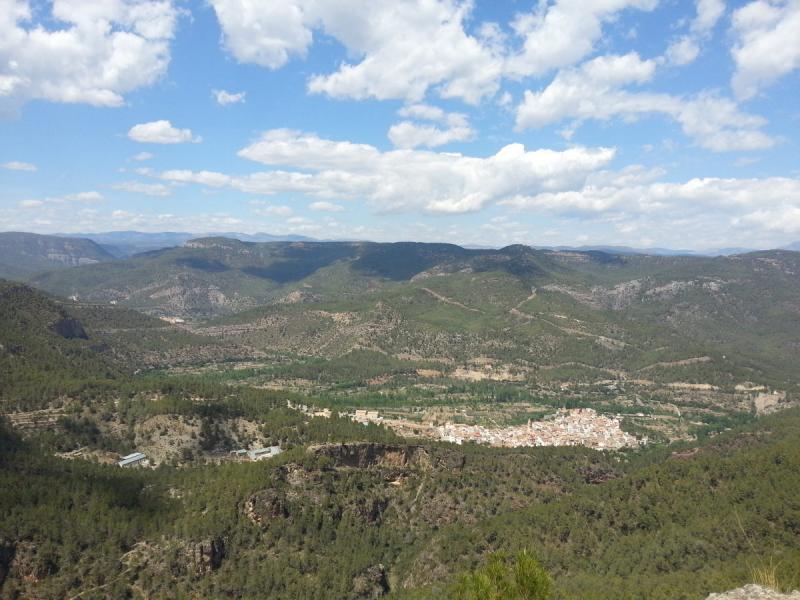