So Was the Origin of the Valencian Espardenyà or Espardenyot

So Was the Origin of the Valencian Espardenyà or Espardenyot

Here is an authentic delight of the Valencian gastronomy: the espardenyà or espardenyot. An evolution of the popular all i pebre dish that, in addition to eel, contains meat.

It does not reach the fame that paella, baked rice, or fideuà have in the Region of Valéncia. But not for that reason it is less rich and tasty. The espardenyà or espardenyot is a typical Valencian dish that gets its name from the rare mixture of its ingredients: eel, chicken, rabbit, potato, paprika, garlic, chilli pepper, oil, and even a poached egg. It is typical of the orchard area of ​​Sueca and Albufera.

Its origin is due to a misunderstanding. Former fishermen from the area used to gather together to eat when the heat was tighter after a hard day's work. Each one contributed with the lunch's ingredients: one day paella, the following all i pebre, etc. But one day they got confused. Some brought products to make paella and others all i pebre, but they forgot about rice. The cook did what he could with that amalgam of food. He gathered them together and made a new stew, which everyone loved.

You had to give it a name, and someone exclaimed: "Aixó es una espardenyà!" And that's how the dish was baptised. A recipe that is already part of the popular cuisine of our territory. The traveller who has an interest in tasting the espardenyà can go to any of the 30 restaurants in El Palmar that cook it when it is ordered beforehand. A tip: the best way to taste the stew is with a loaf of bread to be able to 'dip' its exquisite sauce and the poached egg with which the recipe is finished.
Espardenyà is a word generally used in Valencian to express a grammatical or vocabulary incorrectness. We lock or not the tongue to pronounce it, the truth is that the dish is finger-licking!
Towns         Sueca     València     Albal     Albalat de la Ribera     Alfafar     Algemesí     Beniparrell     Catarroja     Cullera     Massanassa     Sedaví     Silla     Sollana
Images 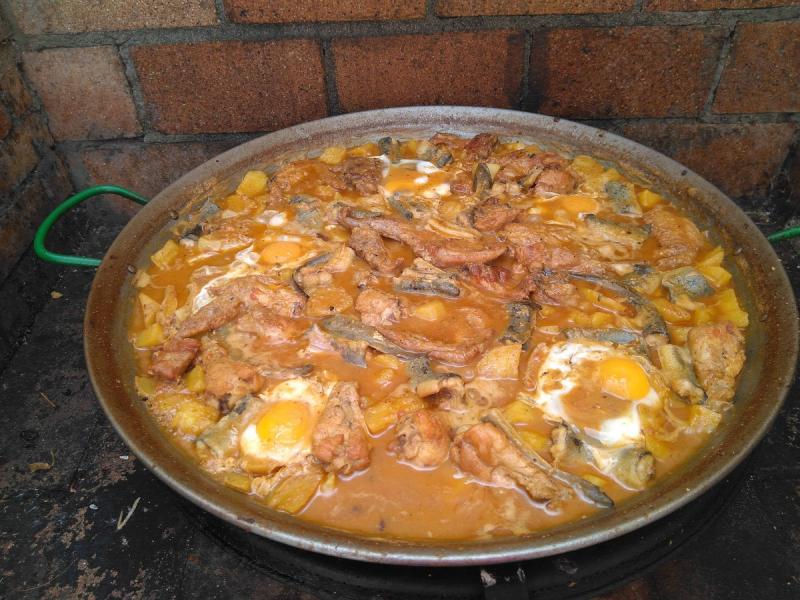 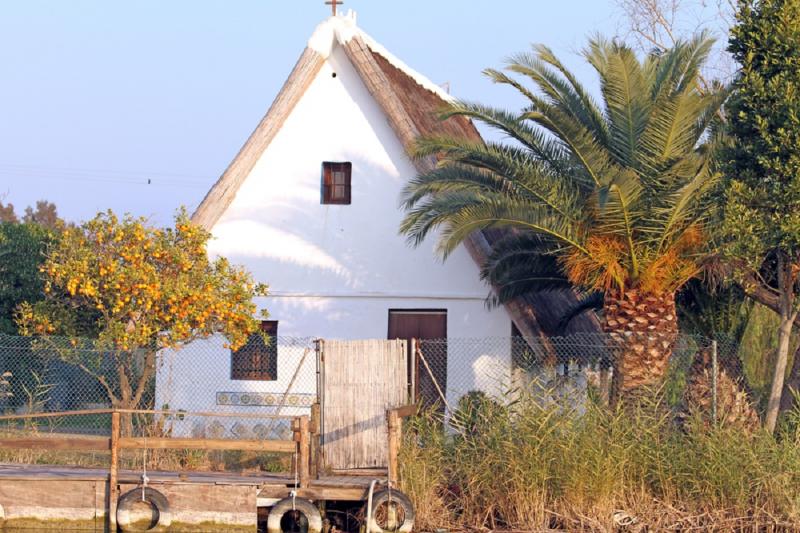