At Christmas, the streets and houses are dressed in lights and flowers, and in the Region of Valéncia, we go beyond adding a Valencian flavour to our Christmas recipes and celebrating these festivities with unique events.

Of Arabic origin, the nougat is made with almonds and pure honey. To taste or buy the best nougat, visit the Xixona Christmas Fair.

2.- Peladillas from Casinos and marzipan

The peladilla, a caramelised-almond confection, is elaborated in the region of Casinos. The marzipan, also a great Christmas tradition, is a sweet made of almonds, sugar, and egg.

The grapes that we eat on New Year's Eve have their designation of origin in the region of Medio Vinalopó.

Inhabiting the Mediterranean coast, these prawns can measure up to 20 centimetres. Its particularity is the meatiness and firmness of its body.

5.- Chocolate from Villajoyosa and Torrent

The most traditional chocolate factories are located in these cities. They are a reference in Spain and most of the world.

It is one of the most spectacular and traditional in the country. A trilogy that begins with the parade of the Pastoretes, the Sunday before the 5th of January, and the day of the burreta (filly), celebrated before the arrival of the Three Kings. Here you can discover other places that celebrate the Three Wise Men cavalcade.

The manufacture of toys has been for more than a century the fundamental economic activity of Foia de Castalla. In this municipality, there are 42% of all the toy companies in Spain.

10.- The House of Santa Claus in Alicante

This house opens its doors every 6th of December, Day of San Nicolás, Patron of Alicante. It is located in the Parque de la Ereta and traditional activities are carried out by elves.

If you still need more reasons, here we tell you other options to enjoy Christmas in Region of Valencia. 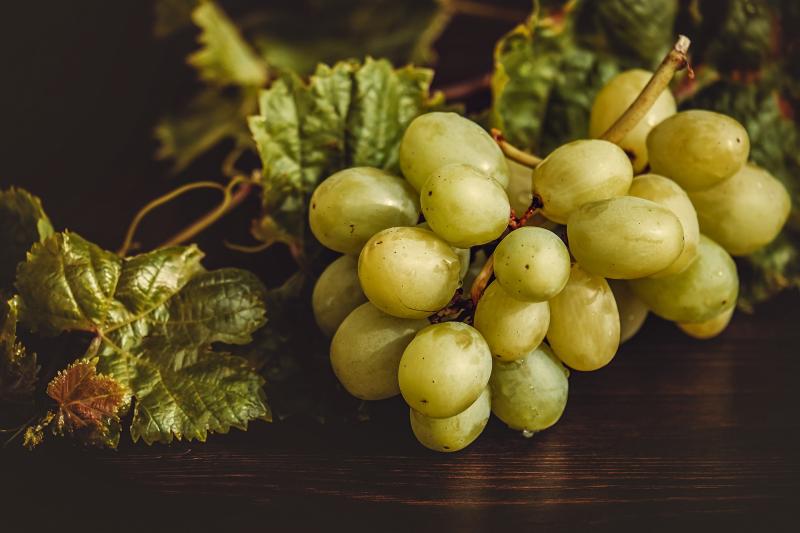 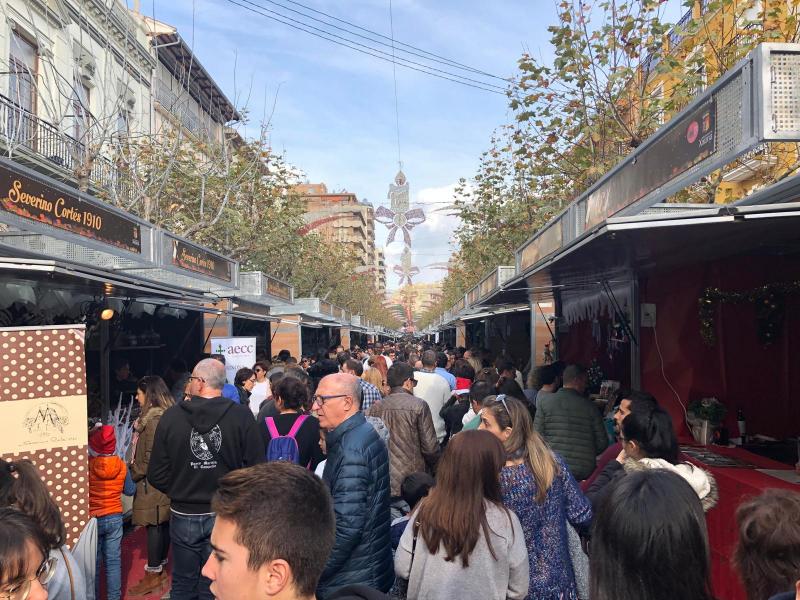 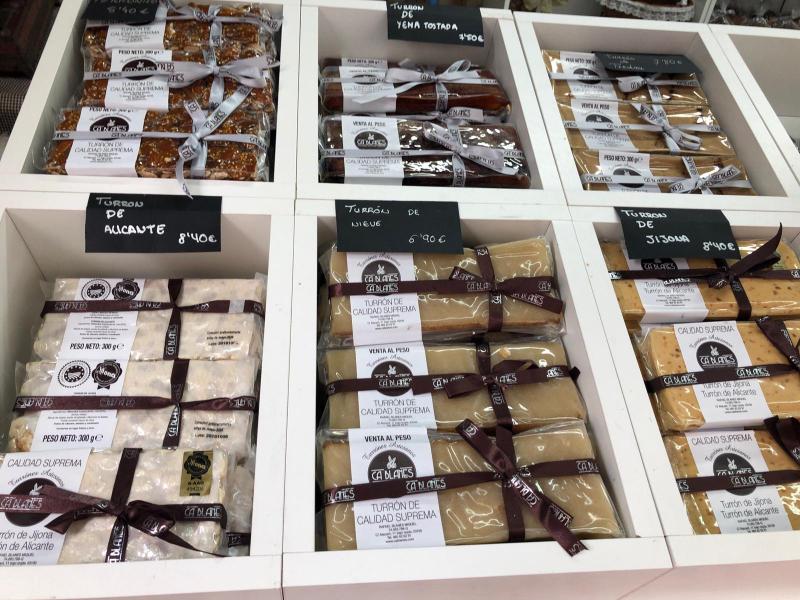 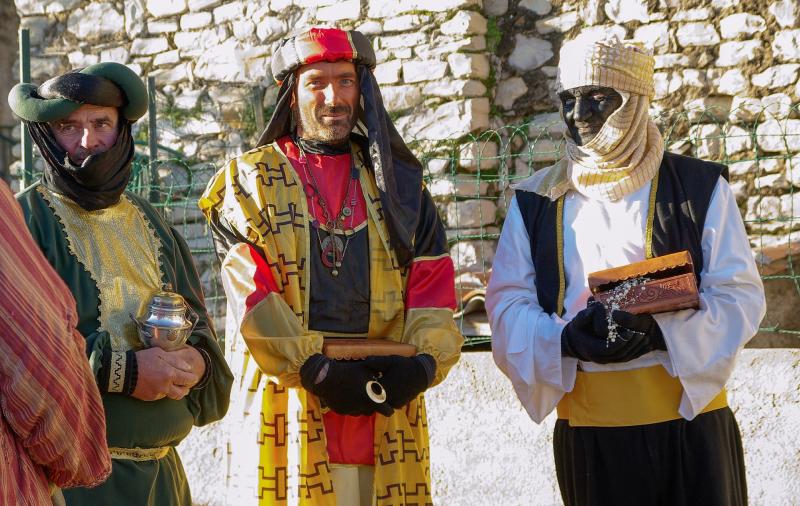