Ten things you should see in Peñíscola

Ten things you should see in Peñíscola

Peñíscola is one of the most beautiful municipalities in the province of Castellón and the whole Region of Valencia. It is a town with a decidedly Mediterranean atmosphere, with cobblestone streets, white houses, terraces, and craft stalls crowned by a castle.

The old city is built on a tombolo, a rocky peninsula joined to land by a small sand strip, in the past sometimes the strip was flooded making it an island. It does not happen any longer because the port and some buildings  were built located in this area. Among the most exciting things to see in Peñíscola, there are:

The Castle of Papa Luna
The Peñíscola Castle, also called Papa Luna, is one of the main attractions in the town. It is located in the highest part of the rock where the old town is situated, dominating the city and towering up to 64 meters above sea level.

It was built by the Templars on the remains of an Arab citadel, and converted into a papal palace and seat by Pope Benedict XIII, called Pedro Martínez de Luna and Pérez de Gotor, hence the name: Papa Luna.

Walls and gates of the ancient city
In addition to the castle, in the sixteenth century, walls were built in the old city, to protect it from attacks by land. Three entrance doors were opened in the wall, still preserved today. The Fosc Portal, the Portal of San Pedro or Papa Luna, and the Puerta de Santa María; dating the latter from the eighteenth century.

Peñíscola beaches
Undoubtedly one of the main attractions of Peñíscola are its beaches. Up to 16 beaches and coves on the coast belong to its municipal area, among which there are urban beaches and quiet coves.

North Beach, the Cala del Moro, the Playa del Russo, Pebret, and Irta are worth mentioning. In addition to Cala de l'Aljub, which is surrounded by breathtaking landscapes.

La Casa de las Conchas
One of the symbols of the city. It is not a historic building but a unique building constructed in the 60s by a family that for years worked as tourist guides when in the 50s tourism began to arrive. Their passion for the sea and shells took them to collect a large number of them, which they later used to cover the facade of their house.

Peñíscola lighthouse
A small lighthouse about 11 meters high, octagonal, located in the heart of the old town. The contrast with the adjacent buildings and the blue sea have turned it into another sight in Peñíscola.

Sierra de Irta Natural Park
Close to Peñíscola, there are two mountain ranges parallel to the coast and divided by the Estopet Valley. The closest section to the coast is formed by towering cliffs, but also by beautiful and quiet coves much less frequented than the urban beaches.

Sierra de Irta is an ideal place for hiking and relaxing outside the hustle and bustle of the city.

The old town of Peñíscola may be one of the most beautiful ones in Castellón coast.

Stroll through its cobbled streets contemplating the whitewashed facades, visit the Museo del Mar, look out to the fishing port, eat in its rich and varied restaurants, or visit the craft stalls, these are some of the things you can do in its streets.

The Bufador
One of the most curious places to see in Peñíscola is Bufador. It is nothing more than a natural tunnel that connects the city with the sea, where you can go and listen to the sound of the water; it will surely surprise you.

The days with strong sea waters, it is a spectacle of sounds and shocking water ejections that arise as from the bowels of the earth.

Marjal de Peñíscola
It is a small lagoon attached to the limits of the municipality, surrounded in large part by agricultural fields, and separated from the Mediterranean Sea by a strip of urbanised coastline.

It retains a good part of its natural characteristics. In recent years several actions have allowed recovering part of the damage caused by the urban fever, and a path of environmental interpretation has also been created with a viewpoint, regenerating springs, and recovered ditches. 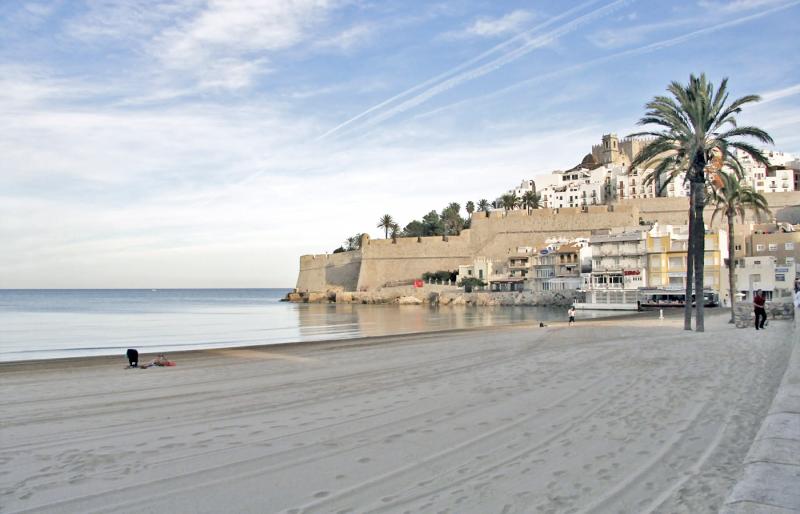 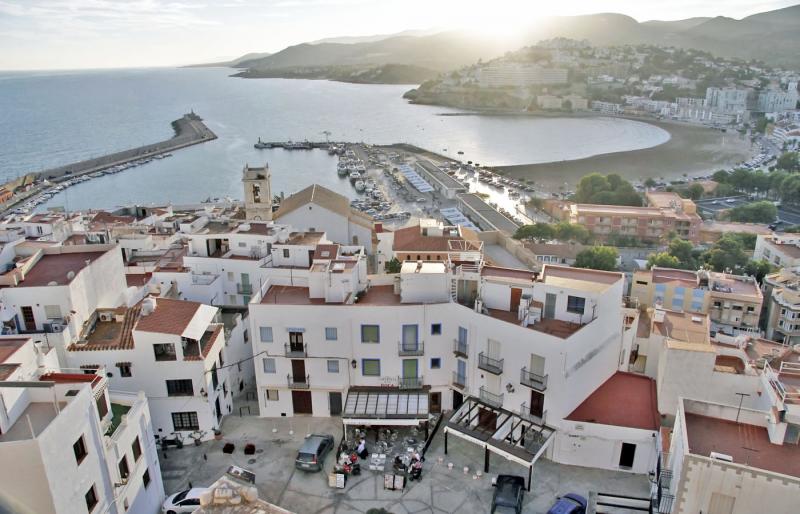 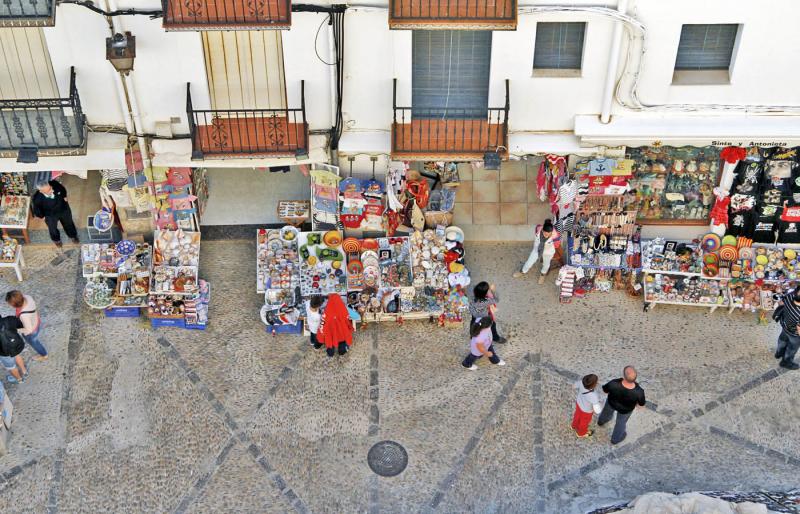