The Most Famous Carnivals in the Region of Valéncia

The Most Famous Carnivals in the Region of Valéncia

In the Region of Valéncia, some festivals are known worldwide such as the Tomatina de Buñol or the Moors and Christians of Alcoy. Many famous festivities entertain Valéncians, such as the carnival. They are celebrated throughout the community, but only some of them have become a benchmark of this festivity you cannot miss.

The carnival of Vinaròs is well known in the region, although few know that it is one of the oldest in the area and it has been declared of Autonomic Tourist Interest. Among the events, it is worth highlighting the Drag Queen parade, the pyjamas and robes night, the costumes parade, the confetti battle, the great flour battle, the parade of pets in costumes and the burial of the sardine, all accompanied by music and fireworks.

This carnival is among the most famous in the region, and each year it attracts thousands of tourists who enjoy their murga contest, the botarga parades, the quemà del chinchoso, and the burial of the morca.

In the inland regions, the carnival of Requena is famous, characterised by its murgas, pasacalles, and comparsas. It is also worth highlighting the proclamation of the King of the Wine Strains, the carnavalada, the hanged Judas, and the burial of the sardine.

In the province of Alicante, Pego's Carnival is famous. Every year thousands of people visit this town to enjoy the "Baixada del Riu Bullent," its parades, orchestras, the traditional piñata and the burial of the sardine.

Near Valéncia we find the famous carnival of Ayora. Its main event is the burial of the sardine, a parade full of colour and joy where the music, the costumes, and the comparsas are the protagonists. Also the "Baile de la Sábana" and "Baile Piñata" are well known. 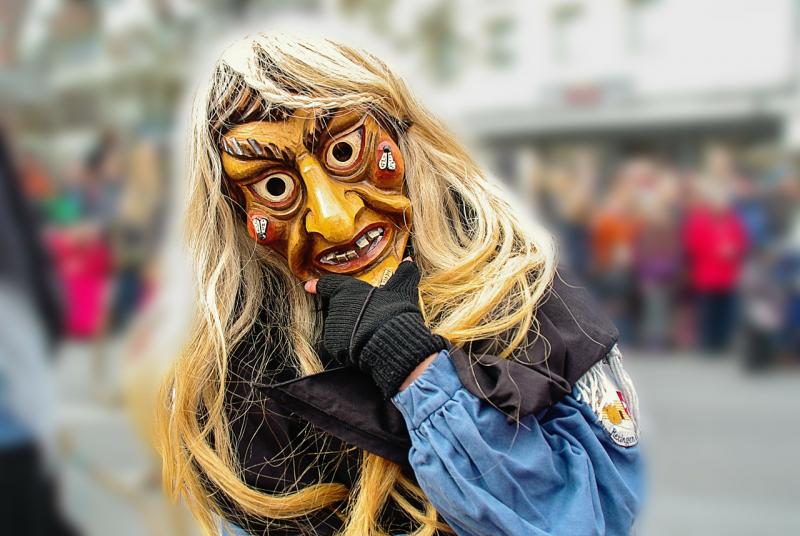 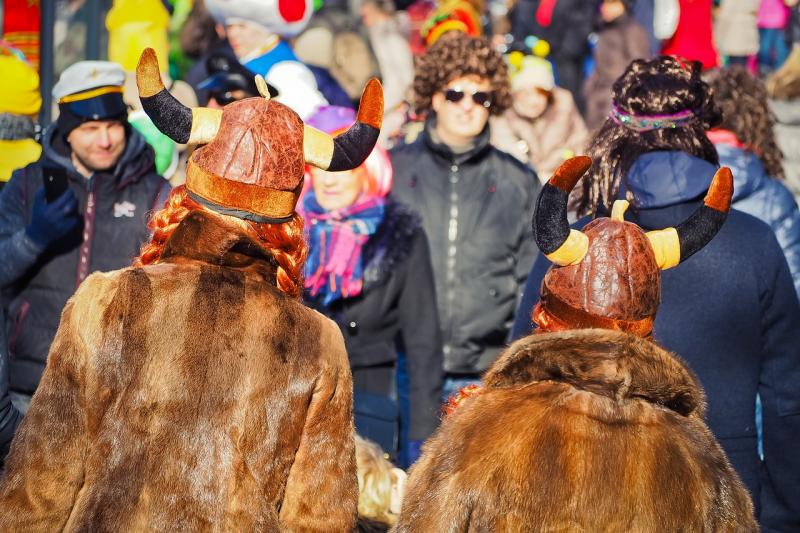 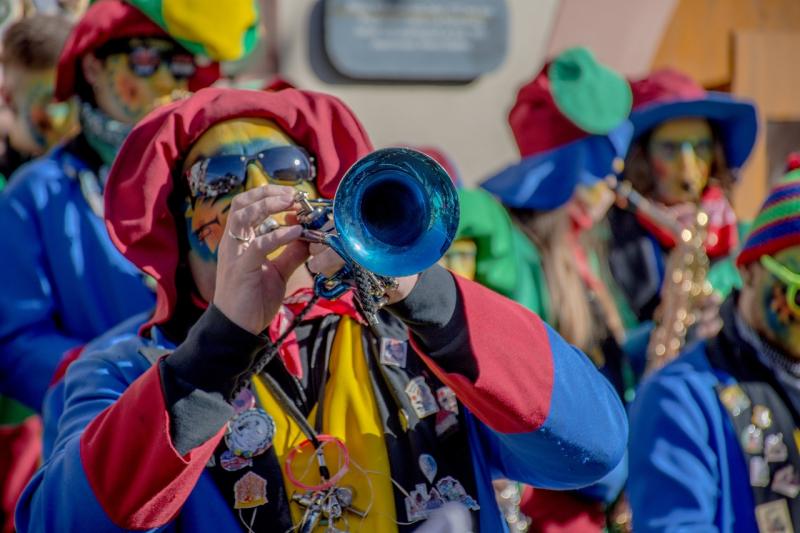