The Most Relevant Events in Vila-real

The Most Relevant Events in Vila-real

The second most populated city in the province of Castellón, located in the heart of La Plana, Vila-real has a comprehensive and extensive agenda of cultural and festive events throughout the year. Well connected to the rest of the Region of Valencia by the mainland routes, it can be reached by rail, from the AP-7 motorway, the A-7 motorway, and the N-340 road.

An utterly Mediterranean city that enjoys pleasant temperatures throughout the year makes it the ideal setting to enjoy outdoor activities and events. We have selected some of the most exciting events that take place in Vila-real throughout the year, which you can not miss: Fiestas de San Pascual, fairs, festivals, concerts, etc. Which one do you like the most?

The festive calendar of Vila-real starts with the traditional Cabalgata de Reyes, one of the oldest in the Region of Valencia. Floats, Three Wise Men, pages and procession parade through the streets of the city centre until you reach the balcony of the town hall, while children and adults sing the unique "Tirorí tirorí."

On the 17th of January, Sant Antoni, the patron saint of animals, is celebrated, a festival deeply rooted throughout the Region of Valencia and celebrated in Vila-real with popular events such as the Matxà de Lluïsos and the parade and blessing of animals with the distribution of rolls and bread loaves.

On the 20th of February, 1274 Jaime I de Aragón founded the city, becoming since then Vila-real. Every year, around the 20th of February, the city celebrates its anniversary with a week full of cultural, social, and institutional events, such as the tribute to King Jaime I, and festive activities. The medieval market brings the population to the time of its foundation.

In March magic comes to Vila-real for the enjoyment of adults and children. A selection of the best international magic of the moment invades the streets of the city and the Municipal Auditorium for three days.

Without a fixed date in the calendar, Holy Week in Vila-real is one of the oldest in the Region of Valencia and the one with the most significant number of brotherhoods and confreres in the province. Declared a Festival of Provincial Tourist Interest, it attracts both believers and agnostics.

The Festival Internacional de Teatro de Calle is held every year on the first weekend of May. A unique theatre show set in the public spaces of the city. The streets and squares are filled with art year after year turning Vila-real into the street art capital of the Region of Valencia.

The festivities in honour of Sant Pasqual Bailón, patron saint of the city, are celebrated every year in the middle of May, ten days of events for all audiences, with massive citizen participation; the day of the patron, processions, music, sports; the traditional Encuentro de Pascuales y Pascualas. The macro dinner and the traditional "Nit de la Xulla," where clubs, associations and neighbours go out to the street to grill meats, preferably lamb chops, giving the name to the popular night.

The Friday before the first Sunday of September is time to celebrate the festivities in honour of the Virgen de Gracia, patron saint of the city next to Sant Pasqual. Vila-real does not have a patron saint but two. Ten days of music, celebration, and activities around the patron saint.

With the arrival of autumn Vila-real hosts the  Festival Real Jazz. It takes place on a weekend during the second half of September. The festival brings together the best bands of the moment, inviting good music lovers to enjoy the show. The program includes concerts and free activities such as jam sessions and jazzejant for the little ones.

In November there is an appointment with the big screen. After ten years of activity, the Festival de Cortos de Vila-real is consolidated as one of the international film festivals, receiving year after year more than 400 short films in competition and more than 2,500 visitors from the general public, personalities and guests invited to the awards. Actors and performers such as Álex de la Iglesia, Gonzalo Miró, Kira Miró, Jesús Ordovás, Josep Lobató or Sergio Caballero among others are part of the cast.

Parallel to the festival, there are activities such as conferences, concerts, exhibitions, etc.

The traditional Santa Catalina Fair is celebrated in Vila-real on the last Sunday of November. The festival has its origins in the Middle Ages. The trade fair was granted as a privilege by King Jaime I in the Carta Puebla. Currently, it consists of a pre-Christmas market very rooted in the province, with handicraft products and food: nougat, nativity scenes, toys, etc. It is declared a Festival of Provincial Tourist Interest.

The city that saw the birth of the guitarist Francisco Tárrega, illustrious Vila-realense of international fame, celebrates each year in December, the Tárrega Week. A tribute to the composer that has become the ideal environment for the dissemination of the work of the author of Recuerdos de la Alhambra or Capricho árabe. A week full of activities around the maestro and guitar concerts: conferences, concerts, roundtables, masterclasses, etc.

In Vila-real there are activities, parties, fairs, festivals, and events for all tastes. Which one do you like the most? 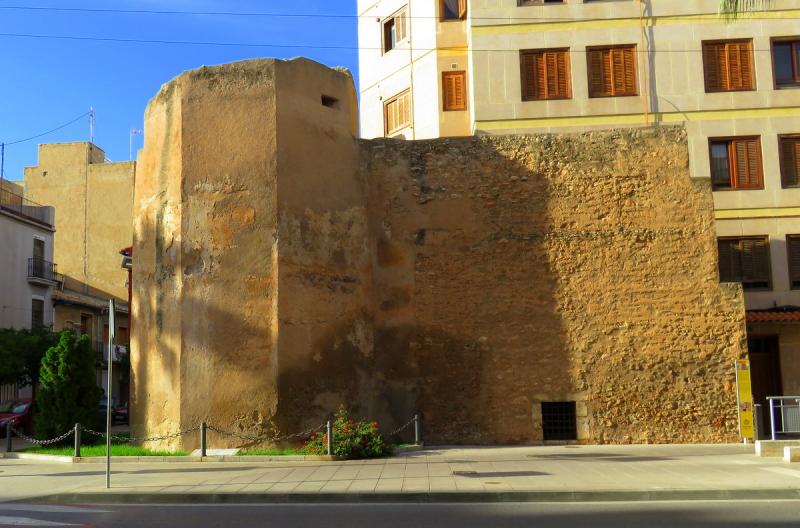 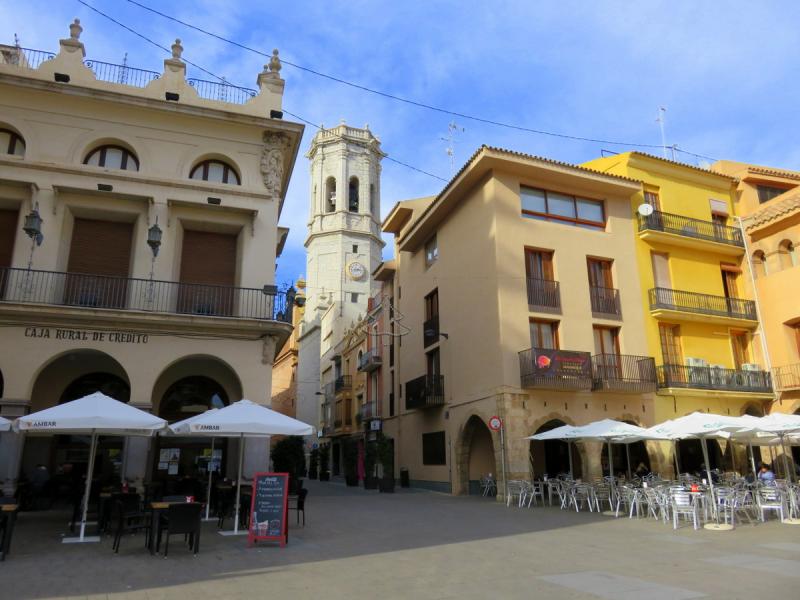 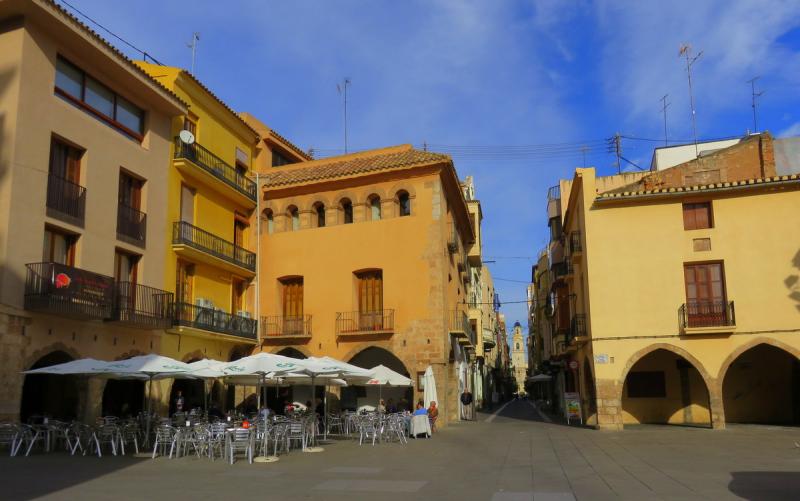 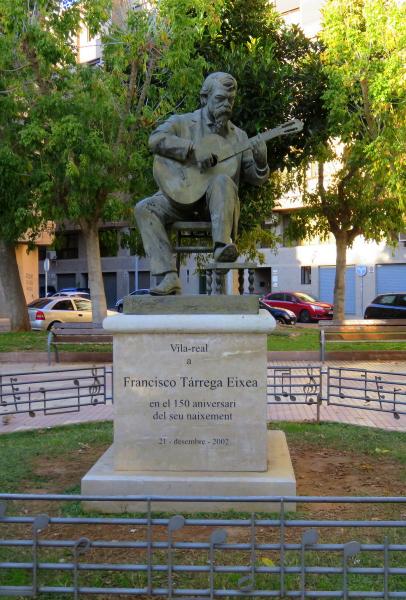 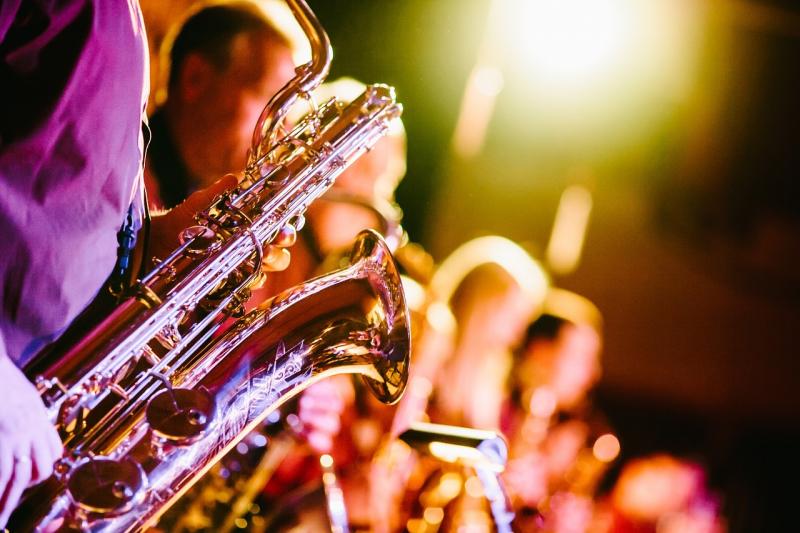