The Origin of the Twelve Grapes of Luck Tradition in Vinalopó

Have you ever wondered where do the twelve grapes of luck tradition come from? Did you know that most of the grapes we eat in Spain come from the Vinalopó Valley, in the province of Alicante? Here you will find about the origin of this curious tradition, unique in Spain.

Many countries have their particular way of saying goodbye to the year and welcome the next one, but eating grapes at the rate of 12 New Year's bell strikes is a tradition that only occurs in Spain.

There are many theories about the origin of this tradition, but the most popular dates back to the late 19th century. The story tells that a group of grape producers of the Vinalopó Valley, in the province of Alicante, decided to create a promotion to sell an excellent harvest, called "The Grapes of Luck."

They promoted the intake of the 12 grapes to farewell the year, at the rate of 12 bell strikes. The same number as the months in the year, to be lucky throughout the coming year.

The custom was extended until our days, so it is the grape of the Vinalopó itself that supplies most of the national territory, to celebrate New Year's Eve in this particular way. 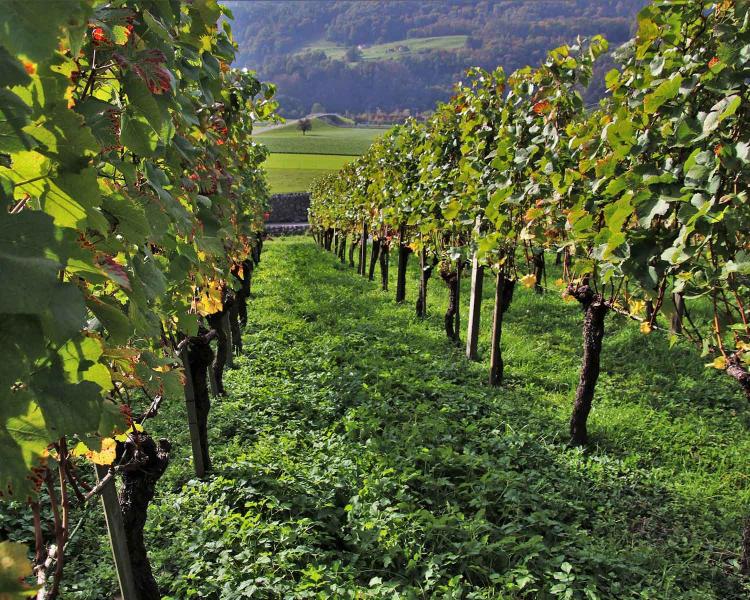 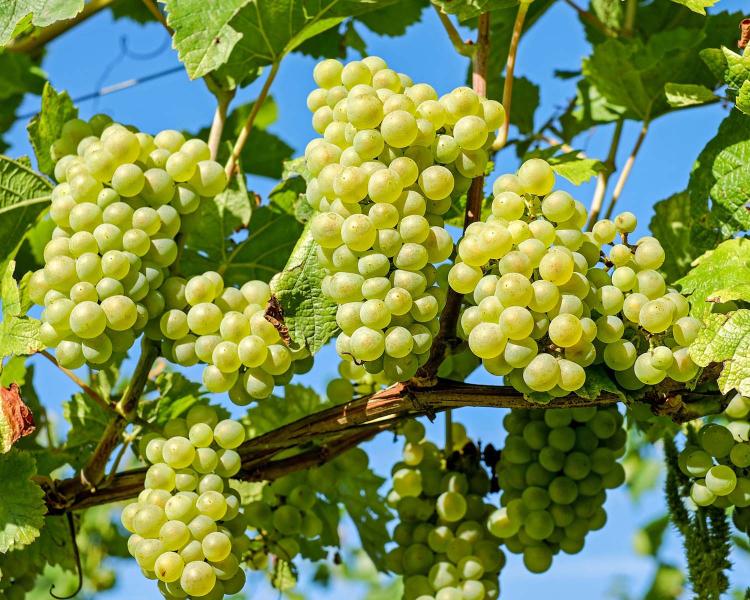